Steer Among South’s Most Creative Teachers

Michael Steer, Lampe Professor of Electrical and Computer Engineering, has been named one of the “Most Creative Teachers in the South” by Oxford American magazine.

The magazine highlights how Steer used his electrical engineering expertise to develop a method of detecting cell-phone triggers used to detonate roadside bombs. He won the U.S. Army Commander’s Award for Public Service in 2010.

“9/11 affected people tremendously,” Steer told the magazine. “Everybody wanted to do something to make a difference and that certainly drove me. I knew where my skills were the strongest. I knew how circuits and radio waves interacted. And I believed there must be something I could do. And I just kept working.”

Steer, a member of the NC State faculty since 1983, earned bachelor’s and doctoral degrees from the University of Queensland in Australia. 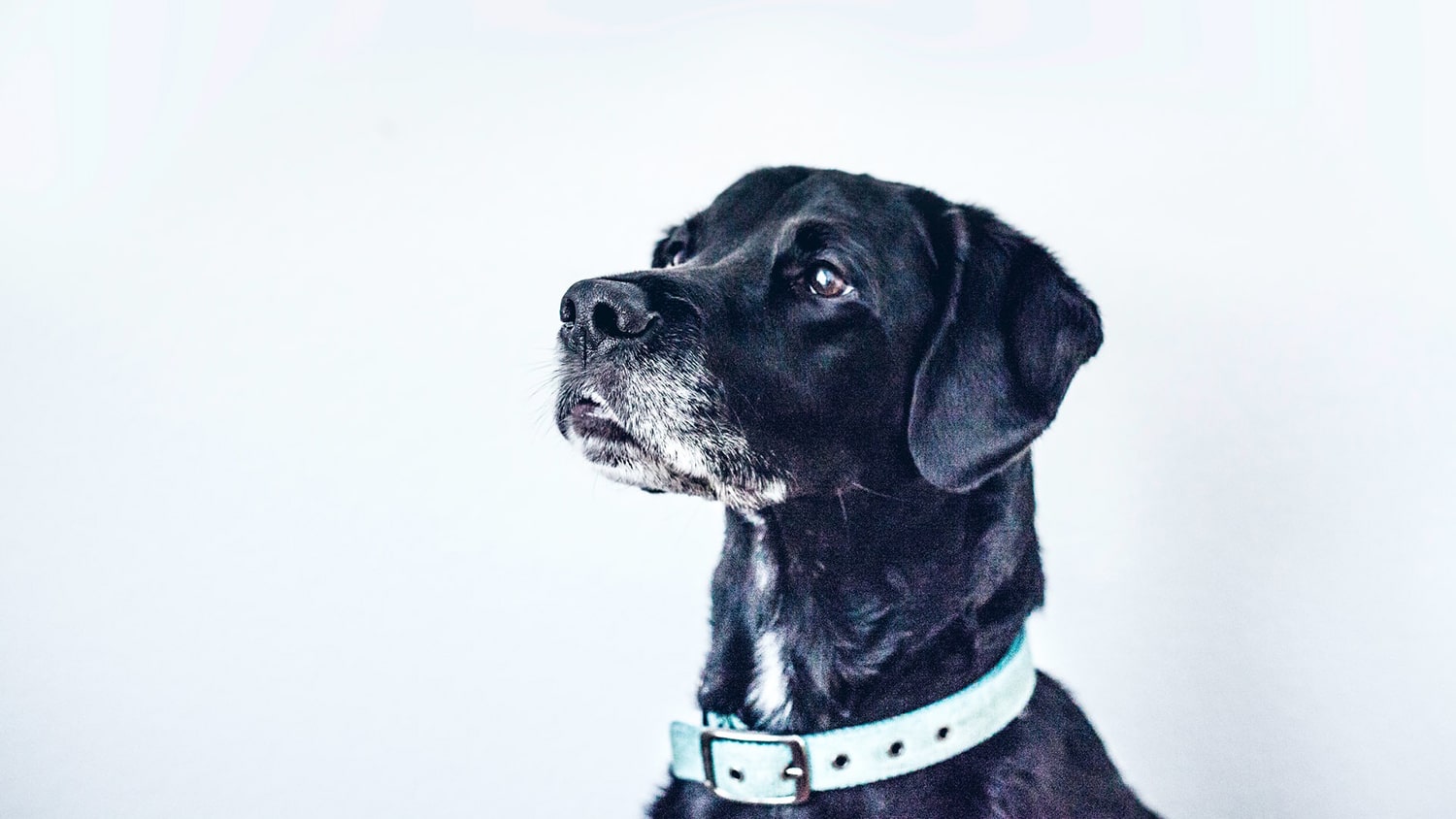