The Internet of Energy

It only takes a power outage of a few minutes in the middle of a busy workday to drive home the hazards of relying on an energy infrastructure rooted in the Industrial Age. Without the electricity delivered over the nation’s power grid, commerce would grind to a halt, communication networks would fail, transportation would stop and cities would go dark.

Simply put, nothing would work.

Plus, blackouts aren’t easy to contain. Because the power grid is a vast interconnected network, the failure of one part can have a cascading effect, triggering successive outages down the line.

“The power grid is based on technology from the early 20th century,” says Iqbal Husain, a professor of electrical and computer engineering. “That needs to change.”

Husain is director of the FREEDM Systems Center, a collaboration of leaders in research, industry and engineering education working to envision and then create the energy network of the future. With funding from the National Science Foundation (NSF) and additional industry support, the Engineering Research Center has sparked the growth of dozens of clean energy businesses in Raleigh’s Research Triangle, making the region an epicenter of smart grid development.

According to the U.S. Department of Energy, the smart grid will be more efficient and capable of meeting increased consumer demand without adding infrastructure. It also will be more intelligent, sensing system overloads and rerouting power to prevent or to minimize a potential outage. It will accept energy from virtually any fuel source and — building on NSF-funded research — offer improved security and resiliency in case of a natural disaster or threat. It also will allow real-time communication between the consumer and utility, ushering in a new era of consumer choice.

From its headquarters on NC State’s Centennial Campus, FREEDM (short for Future Renewable Electric Energy Delivery and Management) is coming at the challenge on many fronts, from the creation of new devices that will allow energy to flow in more than one direction to the development of the software architecture that will give the smart grid its brainpower.

That’s just this year. In seven years, the center has launched dozens of projects in fields ranging from systems theory to intelligent energy management.

The result is one innovation after another. Researchers have developed a technique that allows a common electronic component to handle voltages almost seven times higher than existing components; created an ultra-fast fault detection, isolation and restoration system; and invented a new solid-state transformer to replace the 100-year-old electromagnetic transformer.

For example, the startup company General Capacitor is focused on developing energy storage products based on the “ultracapacitor” discoveries made by Jim Zheng, a professor at Florida A&M University and Florida State University who serves on FREEDM’s leadership team.

Zheng’s ultracapacitors open the door to a new generation of energy storage technologies that can be used to help stabilize the flow of energy from renewable sources — such as solar power — into the grid. This would have the effect of making renewable sources more viable, while also making the grid itself more resilient.

For the future power grid, incorporating these new technologies will be like plugging in a lamp. The smart grid will be able to collect and process thousands or even millions of bits of data and intelligently manage the flow of power across the network, ideally doing most of its work at the edge of the grid, close to the customer. This kind of system — called distributed generation — is potentially more efficient and environmentally sustainable than the existing system.

A mile from the NC State campus in Raleigh, a startup company called GridBridge is working to commercialize FREEDM technology in the form of a smart grid router that can integrate renewables and energy storage devices, including electric vehicles, into the grid. GridBridge was funded by the NSF Small Business Innovation Research program.

“We don’t expect the utility companies to rip out their existing infrastructure,” says CEO Chad Eckhardt. “But they need products that can help the infrastructure operate better and more efficiently.”

Another FREEDM partner, energy giant ABB, is working to perfect the technology behind microgrids, which could significantly enhance grid security and reliability.

A microgrid essentially simulates the operations of the larger grid but, as the name suggests, provides power on a smaller scale, serving a town, military base or university, for example. Microgrids can operate independently of the main grid or run parallel to it. ABB’s microgrid is designed to seamlessly integrate renewables, with their fluctuating energy profiles, and output reliable power. If the main grid goes down, its microgrid system isolates itself from the larger grid and continues to provide power to its customers. When the larger grid comes back online, the connection is re-established.

“Anything that produces power could potentially be a microgrid,” says Brad Luyster, vice president and general manager of ABB’s Microgrid Regional Execution Center. “If the power goes off from the main grid, the microgrid has its own generation on site.”

GridBridge and ABB aren’t the only companies in the region eyeing the opportunities for energy innovation.

A recent study identified 169 firms within the 13-county Triangle region, including 16 Fortune 500 companies, working to develop sustainable solutions to the world’s energy needs. The sector, called cleantech by the industry, spans every county in the region.

“This is a disruptive and transformational time in infrastructure delivery throughout the world, and our region is leading the way,” Nance says. “We’re right in the middle of the action and that’s good for the economy, the people who work here and the people who live here.”

Editor’s note: A version of this story originally ran on the National Science Foundation website. 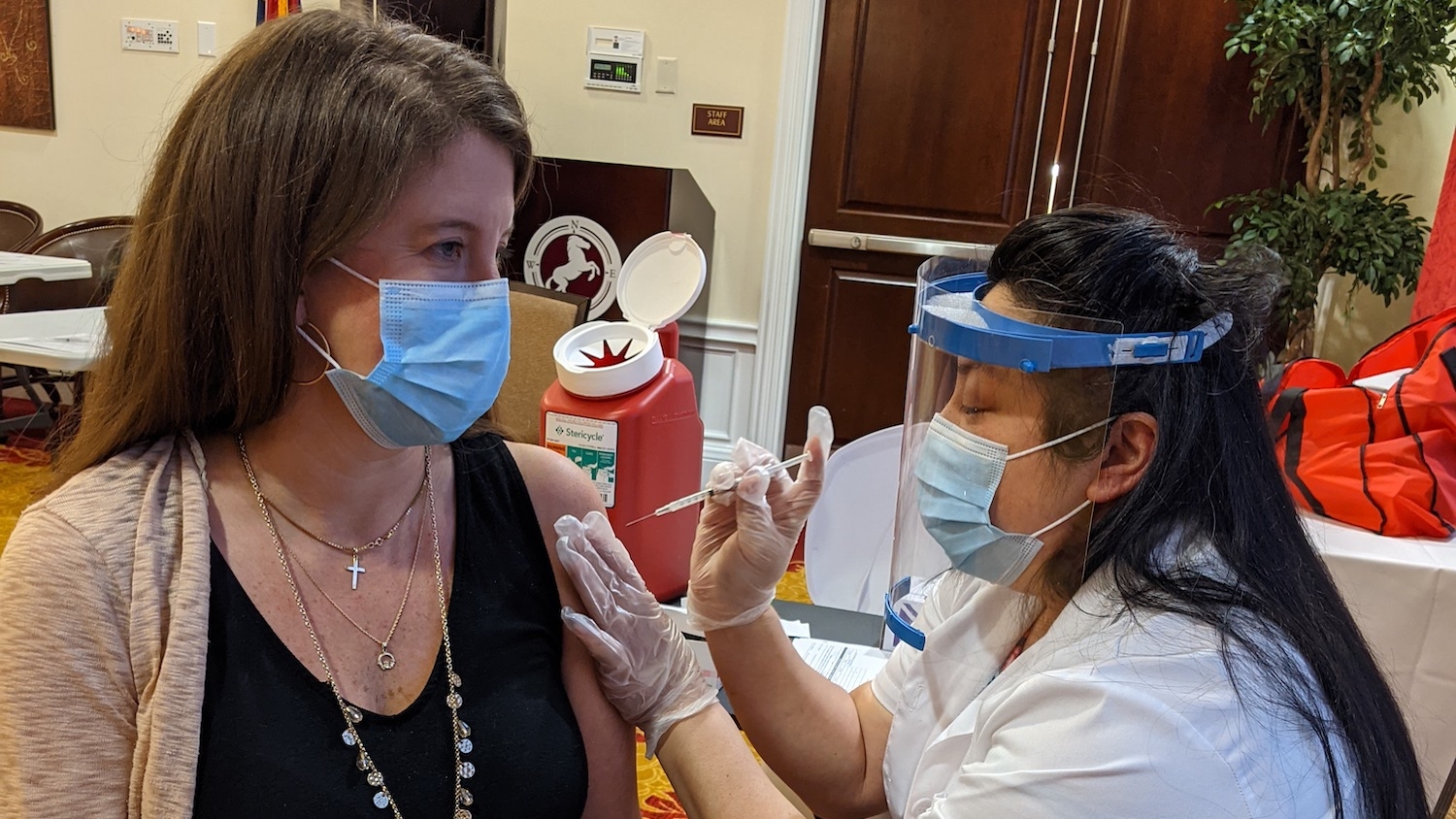