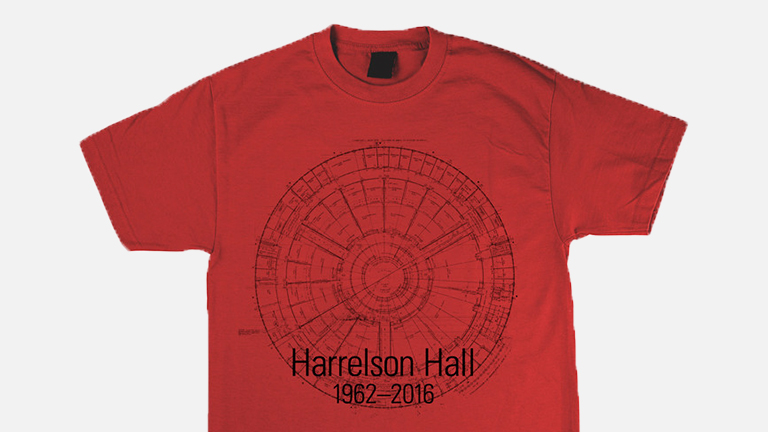 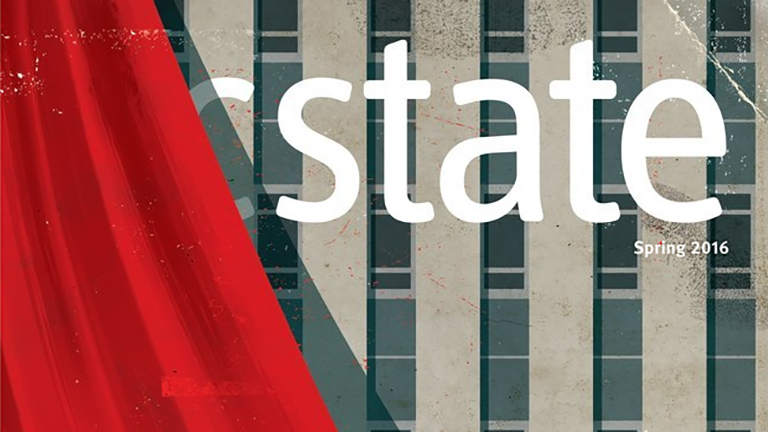 Future Teachers More Likely to View Black Children as Angry, Even When They Are Not