Poet Tyree Daye has won a Whiting Award, based on early accomplishment and the promise of great work to come.

Poet Tyree Daye, who earned his Master of Fine Arts in creative writing from NC State in 2017, is one of 10 recipients of a 2019 Whiting Award, one of the largest and most prestigious awards given to emerging writers in the United States.

Each year the Whiting Foundation presents $50,000 awards to writers of fiction, nonfiction, poetry and drama. The awards are based on early accomplishment and the promise of great work to come. The winners were announced March 20 at the New-York Historical Society.

“The prize offers the gift of radical freedom to writers with the talent and imagination to match it,” says Courtney Hodell, director of Literary Programs for the Whiting Foundation.

Daye, a Youngsville native, is author of two poetry collections: River Hymns, winner of the 2017 American Poetry Review/Honickman First Book Prize, and Cardinal, forthcoming from Copper Canyon Press. He won the 2019 Palm Beach Poetry Festival Langston Hughes Fellowship and is the 2018-2019 Diana and Simon Raab Writer-In-Residence. Daye is a Cave Canem fellow, and his work has appeared or is forthcoming in The New York Times, Prairie Schooner, Nashville Review, Callaloo and Kenyon Review Online. 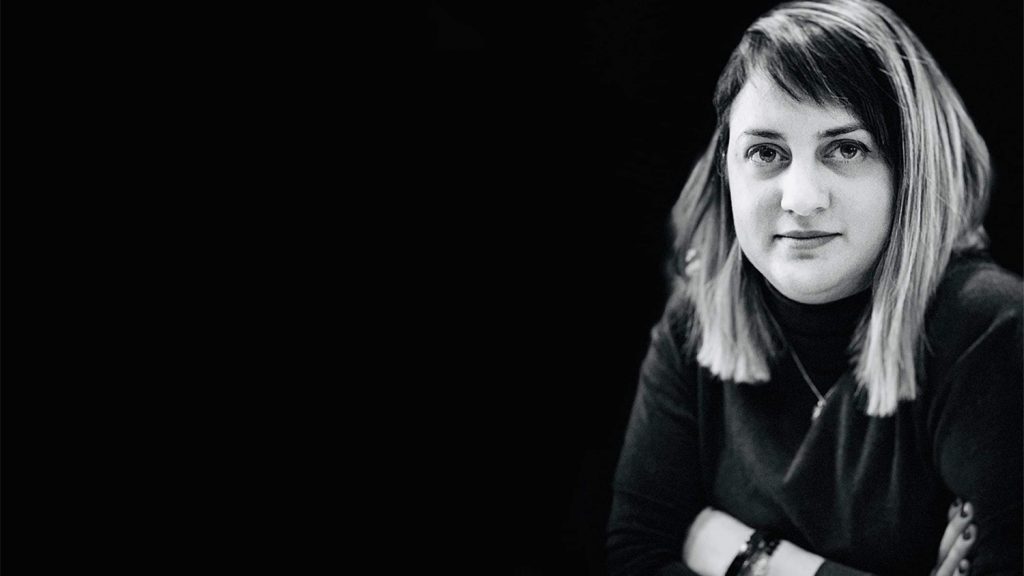 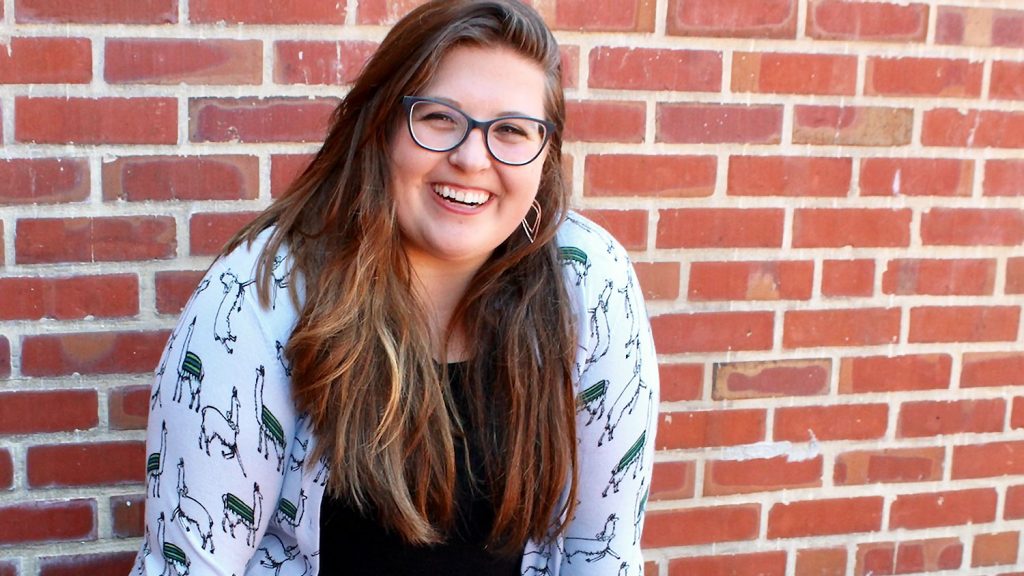 A Year for ‘Learning, Growing and Living’ 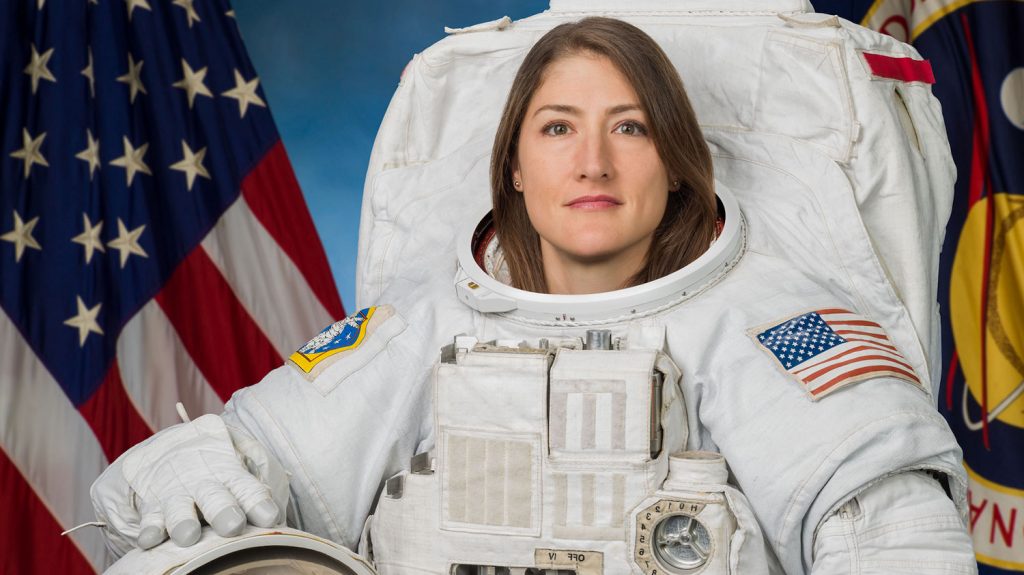 Astronaut and Alumna to Hold Live Video Q&A From Space