Woodson Honored as a Top CEO in the Triangle

NC State Chancellor Randy Woodson was named a “CEO of the Year” by the Triangle Business Journal. He was honored at a recent ceremony, along with 19 other top executives from a variety of industries who were chosen by their peers to receive the award.

A nationally recognized scholar and academic leader, Woodson came to NC State in 2010 from Purdue University, where he served as provost and executive vice chancellor for academic affairs. Under his leadership, NC State has grown in size and stature, enrolling more than 34,000 students and adding more than $6.5 billion a year to the North Carolina economy.

With Woodson at the helm, NC State has become a key player in efforts to attract national and global industries to the state. The university has also launched more than 125 startup and spinoff companies, produced more than 575 consumer products and helped small manufacturers boost efficiency by an average of $149 million a year.

The Milken Institute cited the collaboration and innovation fostered by NC State as one of the reasons Raleigh ranked No. 2 on the list of top-performing large cities in the nation.

In fact, NC State is increasingly sought after by businesses and government agencies that want to solve complex challenges and accelerate innovation. During Woodson’s tenure, the university has been tapped to lead six federal research hubs tackling America’s grand challenges:

Under Woodson’s leadership, NC State created and implemented The Pathway to the Future strategic plan that has elevated the university’s recognition among the nation’s top public research universities.

“Our relationship as a university and mine as chancellor with the business community in the Triangle really is a big driver of our success,” Woodson told the Triangle Business Journal. “When I think about the work that our students and faculty do every day, they’re working in areas that are directly relevant to the needs of companies that call Research Triangle Park and the region home. I think one of my primary responsibilities is to make sure NC State is connected to that ecosystem.”

Woodson also chairs the APLU Commission of Global Food Security and serves on the U.S. Council of Competitiveness Executive Committee. He earned a bachelor’s degree in horticulture from the University of Arkansas and master’s and doctoral degrees in plant physiology from Cornell University. 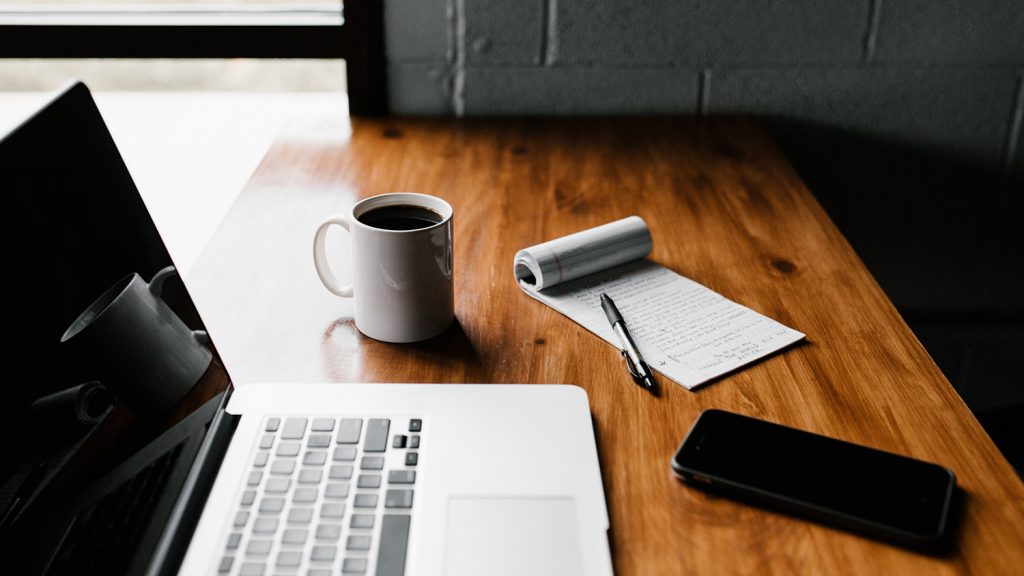 Tips for Setting Up Your Home Workspace 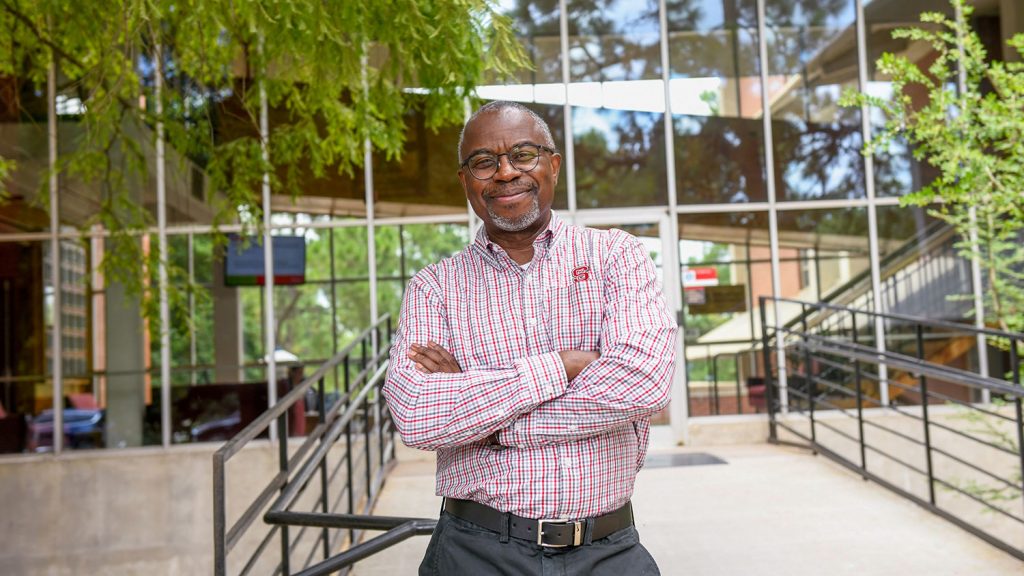