The NC State adjunct professor served as guinea pig, construction crew and designated spacewalker during his time as a NASA mission specialist.

Tethered to a robot arm and hovering more than 350 miles above the Earth, Richard “Rick” Linnehan tried to whistle while he attached a new high-tech solar panel to the Hubble Space Telescope.

It was an impossible task: the low pressure of his NASA-issued spacesuit made it impossible for the adjunct assistant professor in NC State’s College of Veterinary Medicine to get anything out of his helmet-hindered pucker.

So he spent more than seven hours in silence on March 4, 2002, working with fellow astronaut John Grunsfeld to attach fancy new fold-out solar panels that gave the Hubble 30% more power to see deep into the universe.

It was the first ever spacewalk for the veteran NASA veterinarian, who served as both a guinea pig, construction crew and designated spacewalker during his time as a NASA mission specialist. He eventually went on four shuttle missions, spent more than 59 days in space and set the NASA record with more than 42 hours in extravehicular activity (spacewalks). He made three shuttle trips on Columbia (1996, 1998 and 2002) and one on Endeavor (2008).

He once conducted a class for NC State CVM from the European Space Agency’s Spacelab on Columbia and, on the last of his four shuttle missions, helped in the construction of the International Space Station where three-time NC State graduate Christina Hammock Koch is currently on a year-long mission.

How, you may ask, did a dolphin doc go to space? Linnehan has answered that question thousands of times.

In the 1990s, NASA was preparing to build the International Space Station with thoughts of having a number of animal experiments in space once it was completed. The space agency put out a call for its first veterinarian astronaut in 1992 and Linnehan, the chief clinical veterinarian for the U.S. Navy’s Marine Mammal Program, was selected as part of NASA Astronaut Group 14.

“The pilots are always the cream of the crop from the Army, Navy and Marines, but I also had the life science background and military training.”

Linnehan graduated from New Hampshire with a B.S. in animal sciences in 1980 and a doctor of veterinary medicine from Ohio State in 1985. He did a two-year internship in exotic animal medicine and comparative pathology at the Baltimore Zoo and Johns Hopkins until 1988. He was then commissioned as a U.S. Army officer, before going to San Diego to the Naval Ocean Systems Center.

He flew his first shuttle mission in 1996, just before he joined NC State’s College of Veterinary Medicine as an adjunct assistant professor of aquatics, wildlife and zoo medicine. In 1998, he traveled on the space shuttle Columbia back into space as a payload commander, becoming the first astronaut connected to NC State in space.

By the early 2000s, NASA’s plans with animals changed, but as a veteran traveler Linnehan continued his role as a mission specialist. On March 4, 2002, he made his first spacewalk, working with Grunsfeld on the Hubble.

In his final trip, on Endeavor, he participated in three EVAs with three different spacewalkers.

Linnehan is still an adjunct professor at NC State and has had a similar position at Texas A&M since 2010. 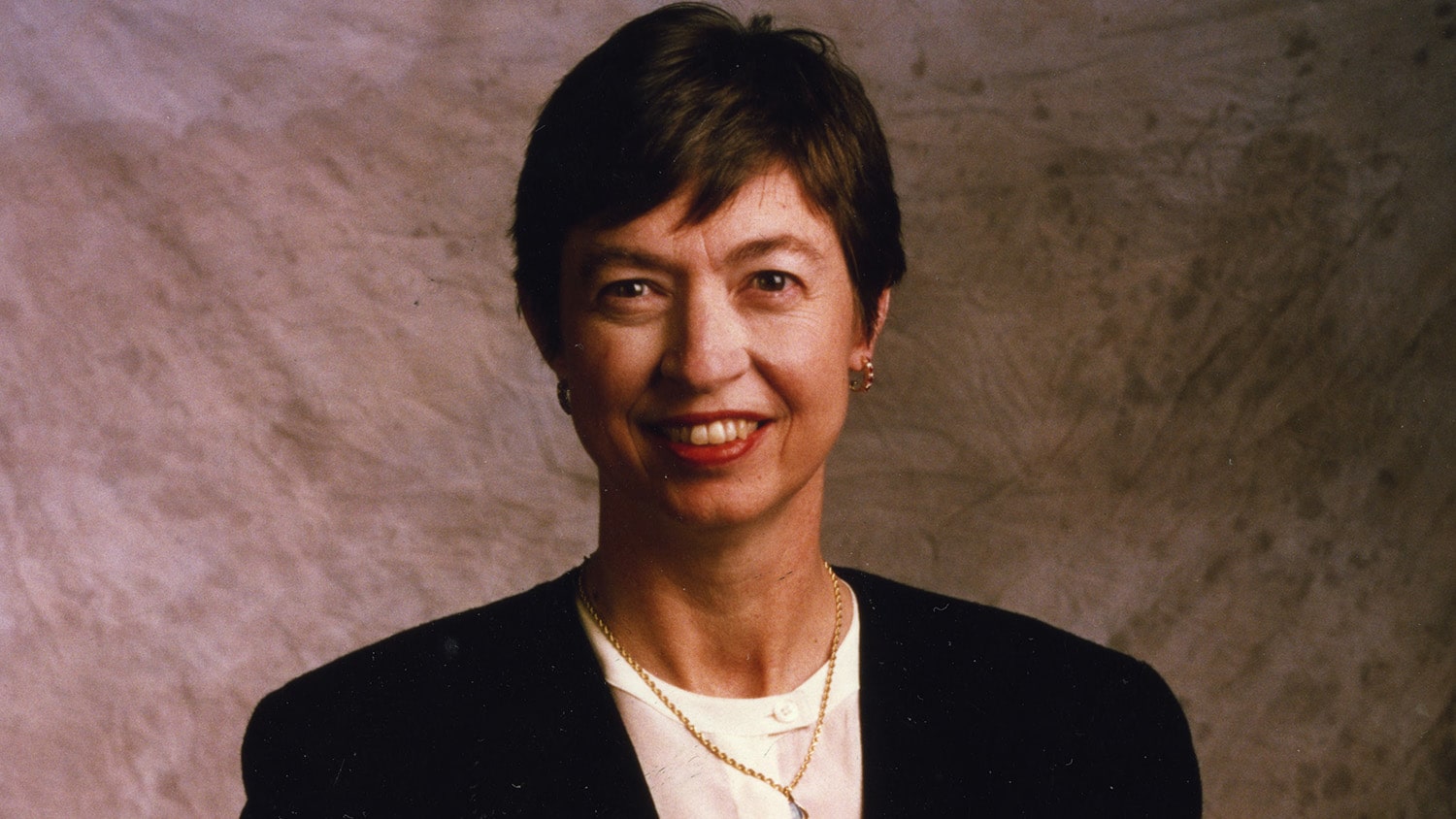