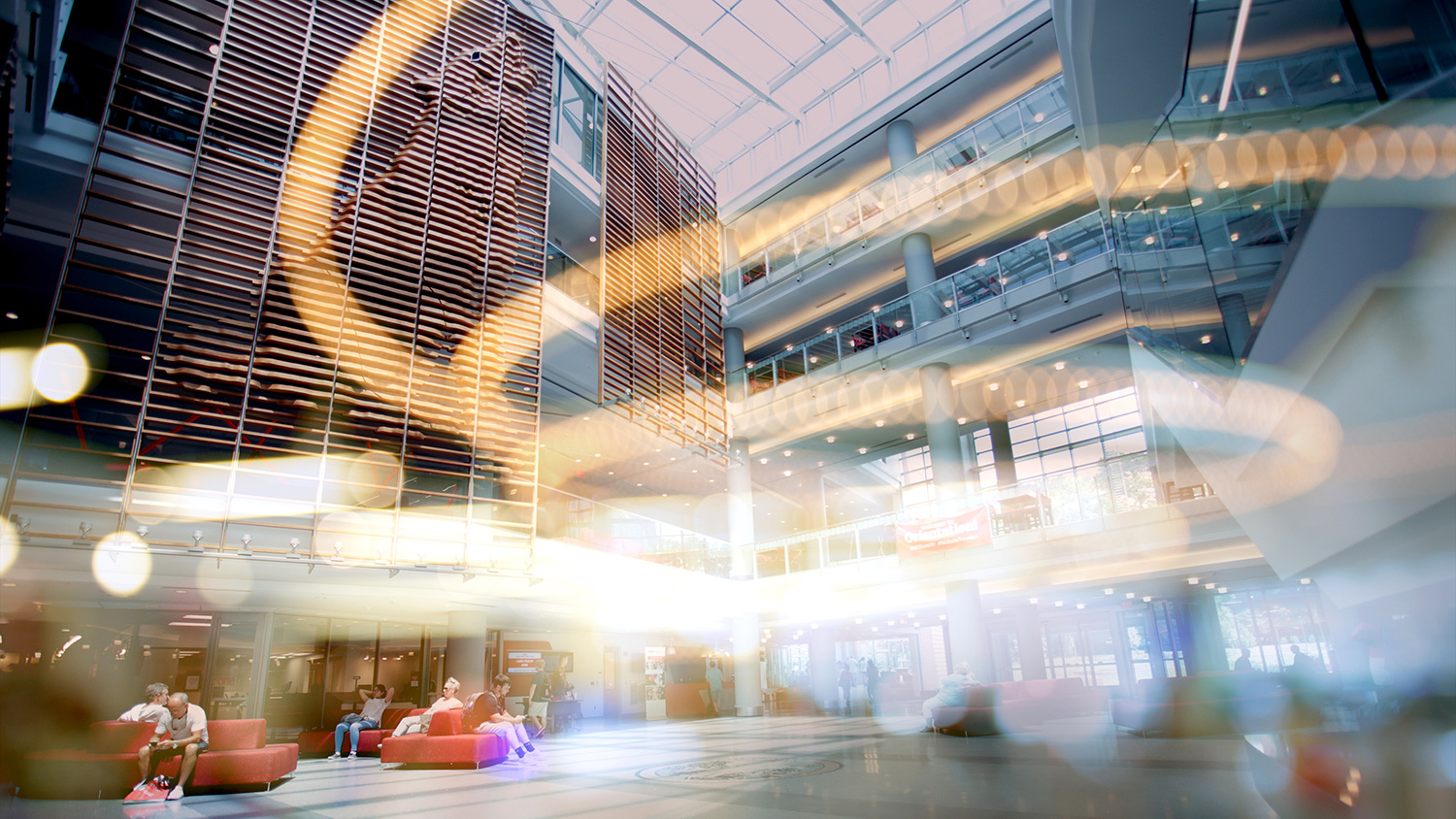 As part of Red and White Week — NC State's weeklong Homecoming celebrations — Chancellor Woodson will deliver his annual address to the university community. 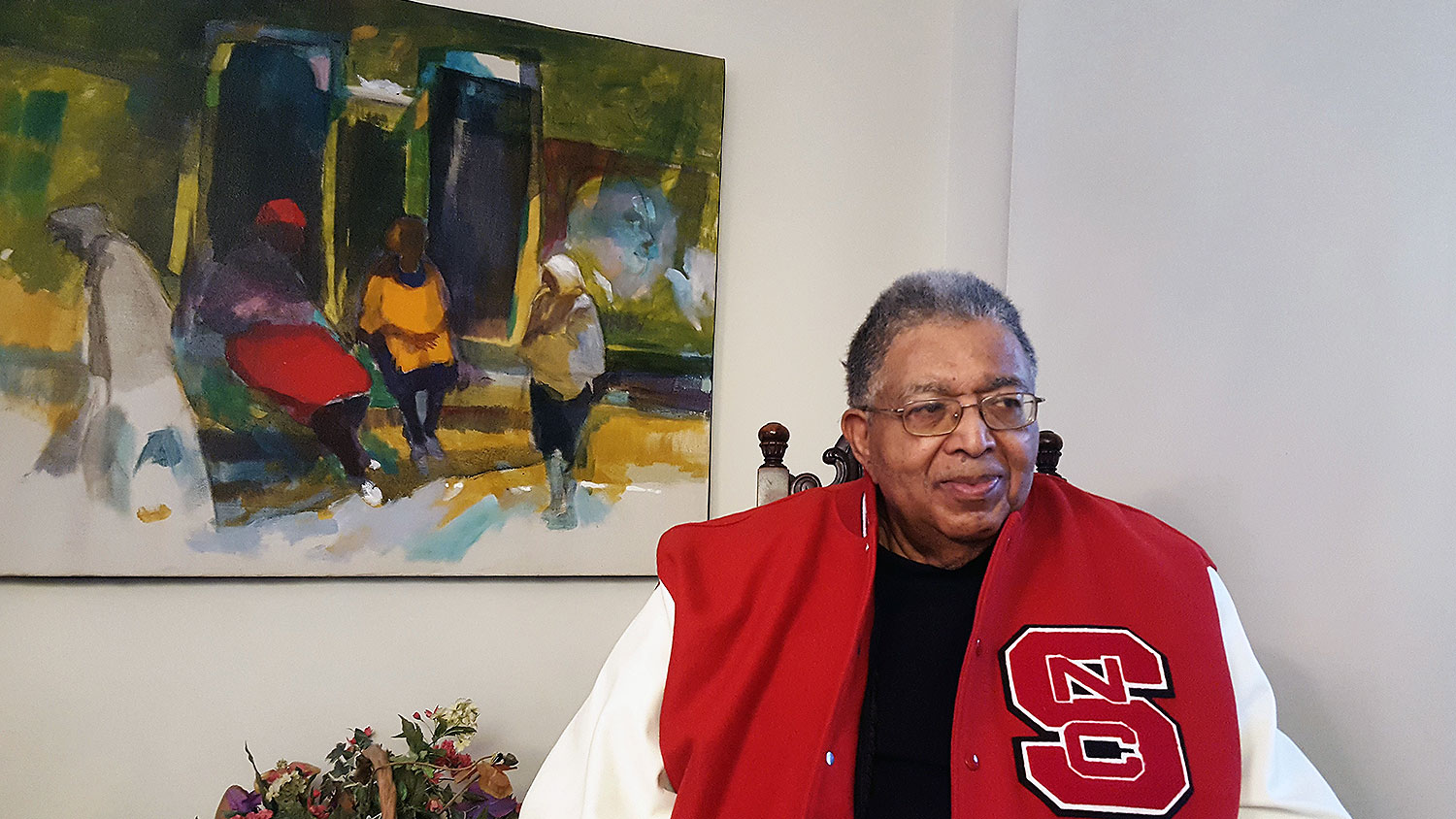 Irwin Holmes, NC State's first black graduate and the first varsity athlete to compete at an Atlantic Coast Conference school, will be honored for his perseverance and dedication to the university when the University College Commons is renamed Holmes Hall. 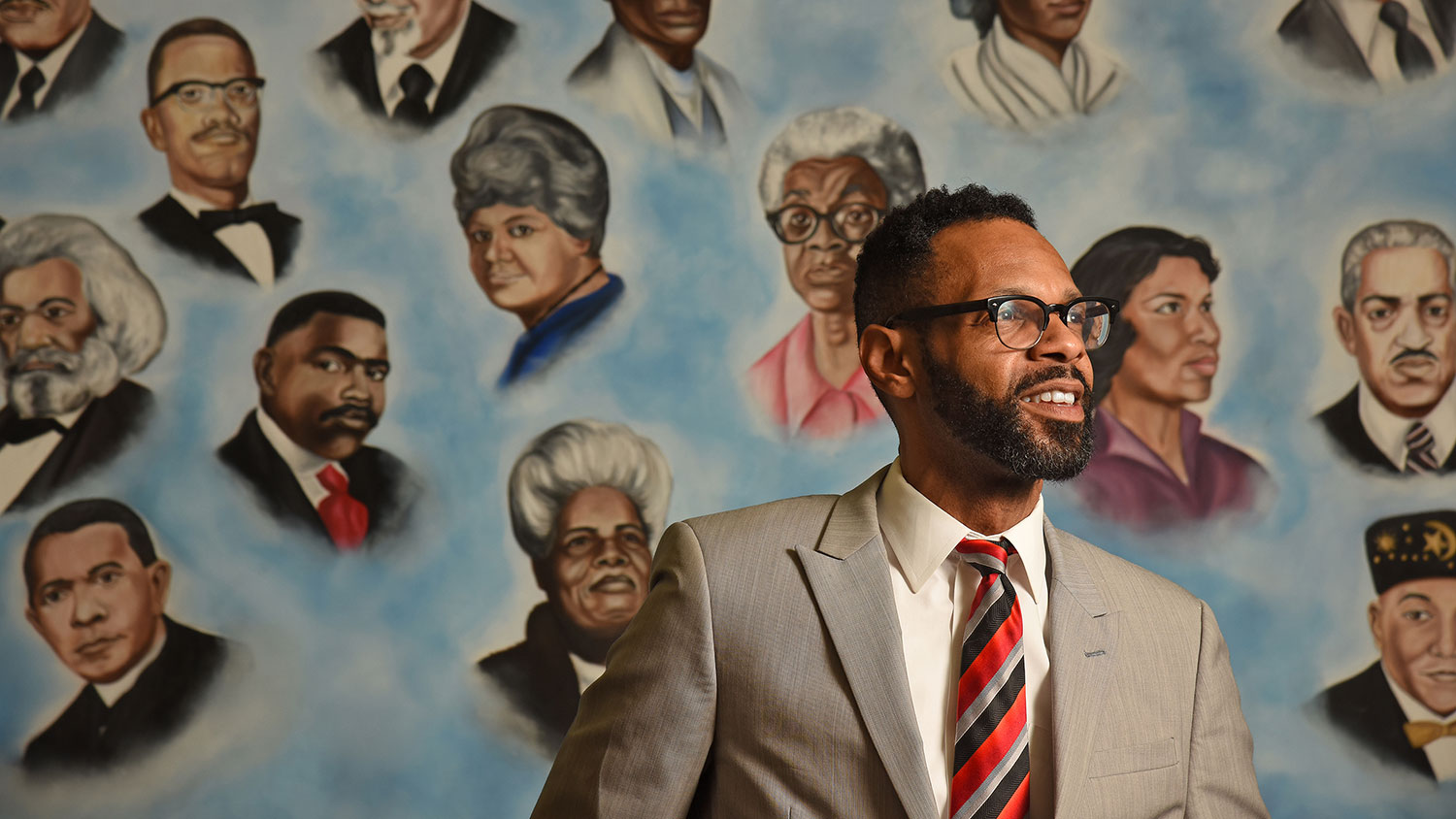 The U.S. Postal Services selects the African American Cultural Center to unveil its 2018 Kwanzaa stamp, putting a national spotlight on the center, which has long supported and celebrated people of African descent. 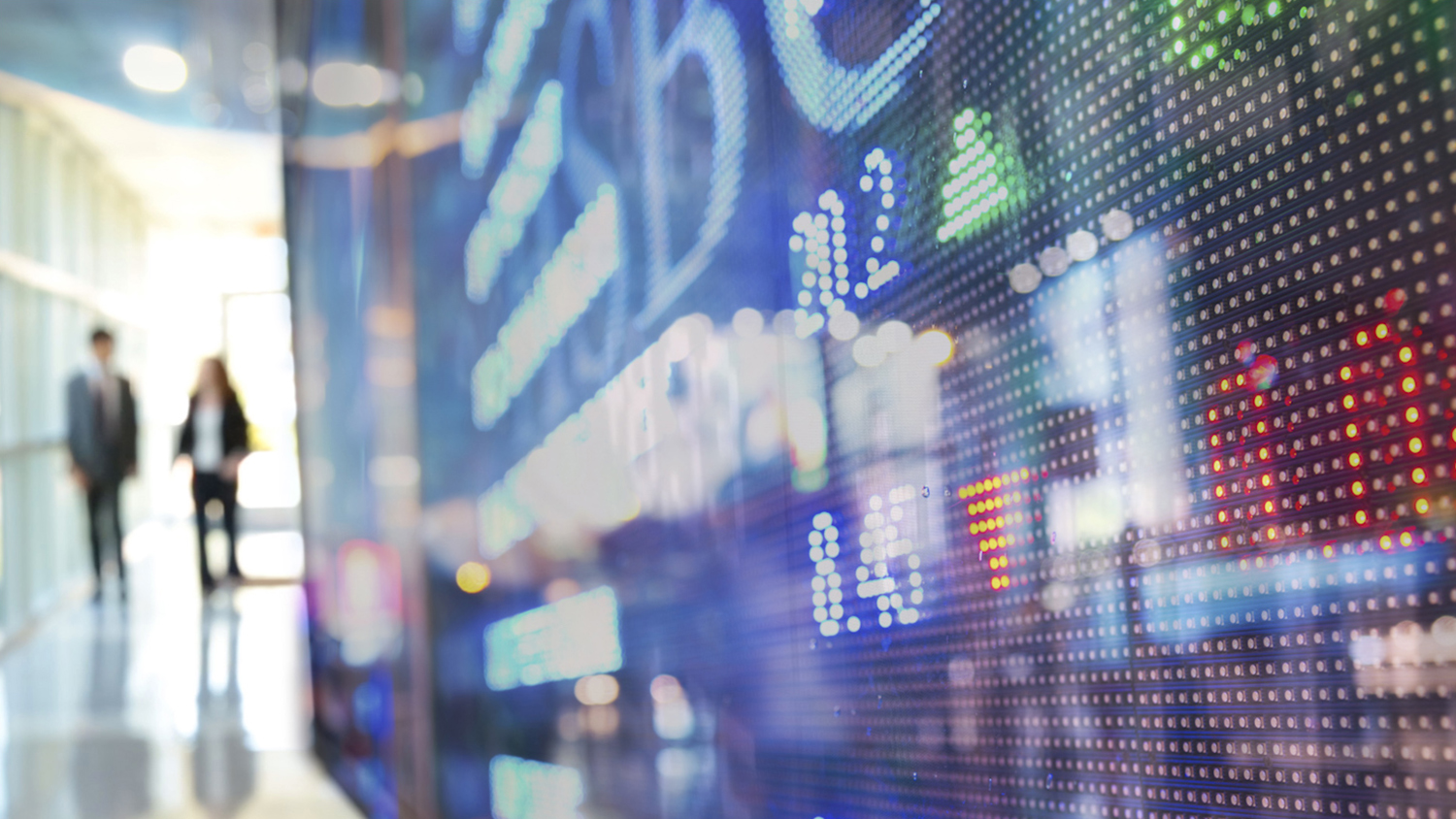 The Wolfpack Investor Network connects alumni with businesses that got their start at NC State. For Pack-connected entrepreneurs, it's a win-win. 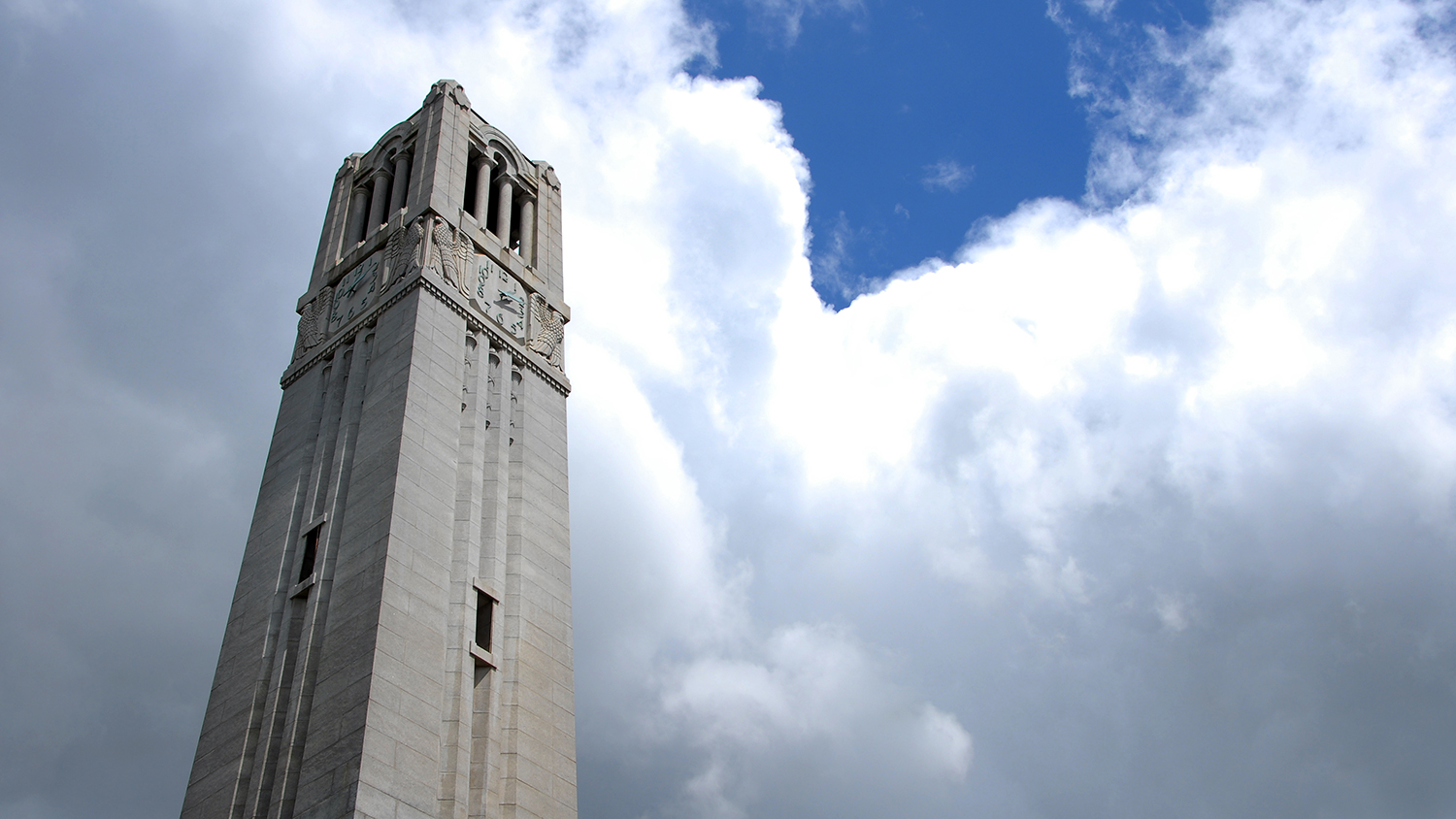 A Century of Remembrance

As the United States celebrates the 100th anniversary of the end of World War I, NC State remembers its commitment and contributions to the war, when the school was turned into a military training school and nearly 1,900 students and staff volunteered or were drafted into military service. 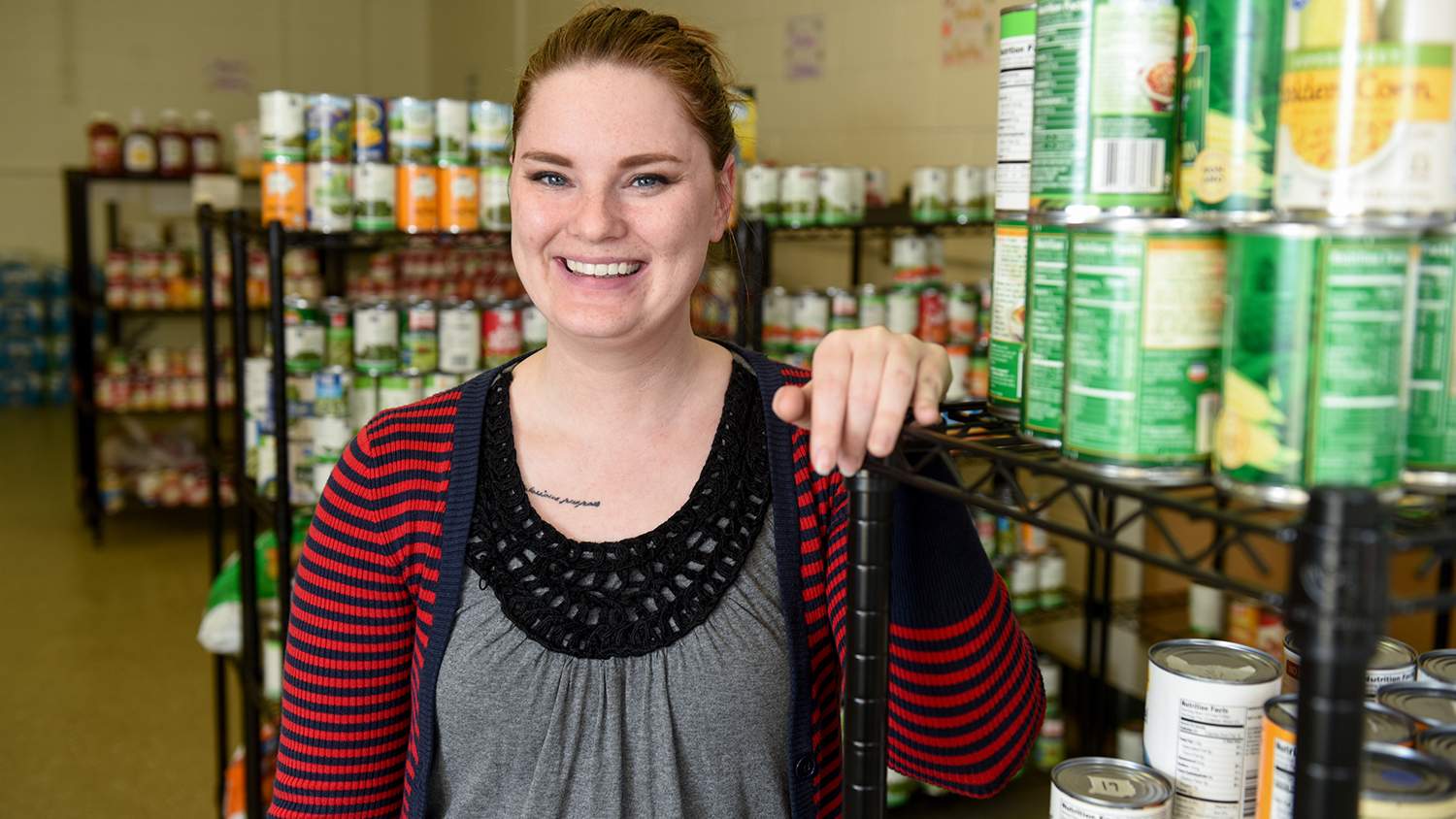 NC State becomes one of the first universities in the country to survey its student population on hunger and homelessness. The findings could lead to the expansion of student support programs on campus. 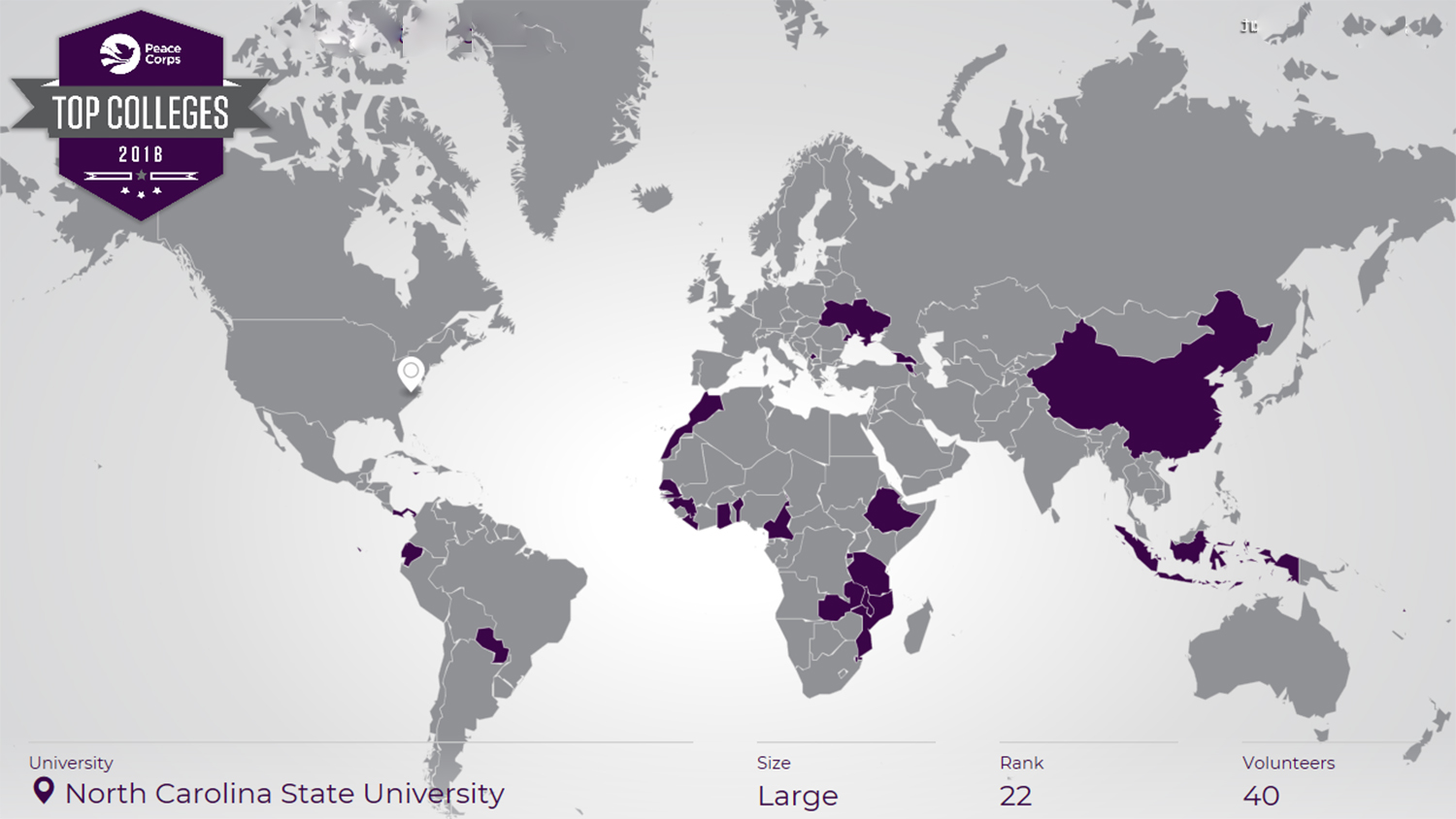 NC State ranks No. 22 in the Peace Corps' latest rankings of Top Volunteer-Producing Colleges and Universities. 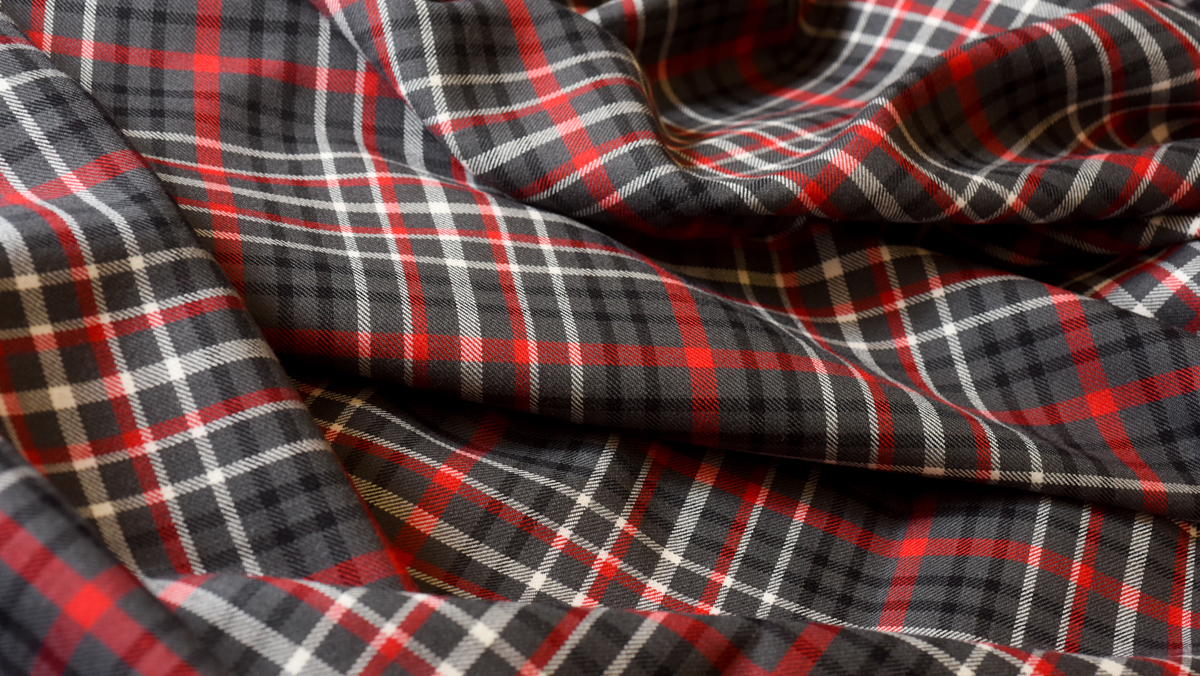 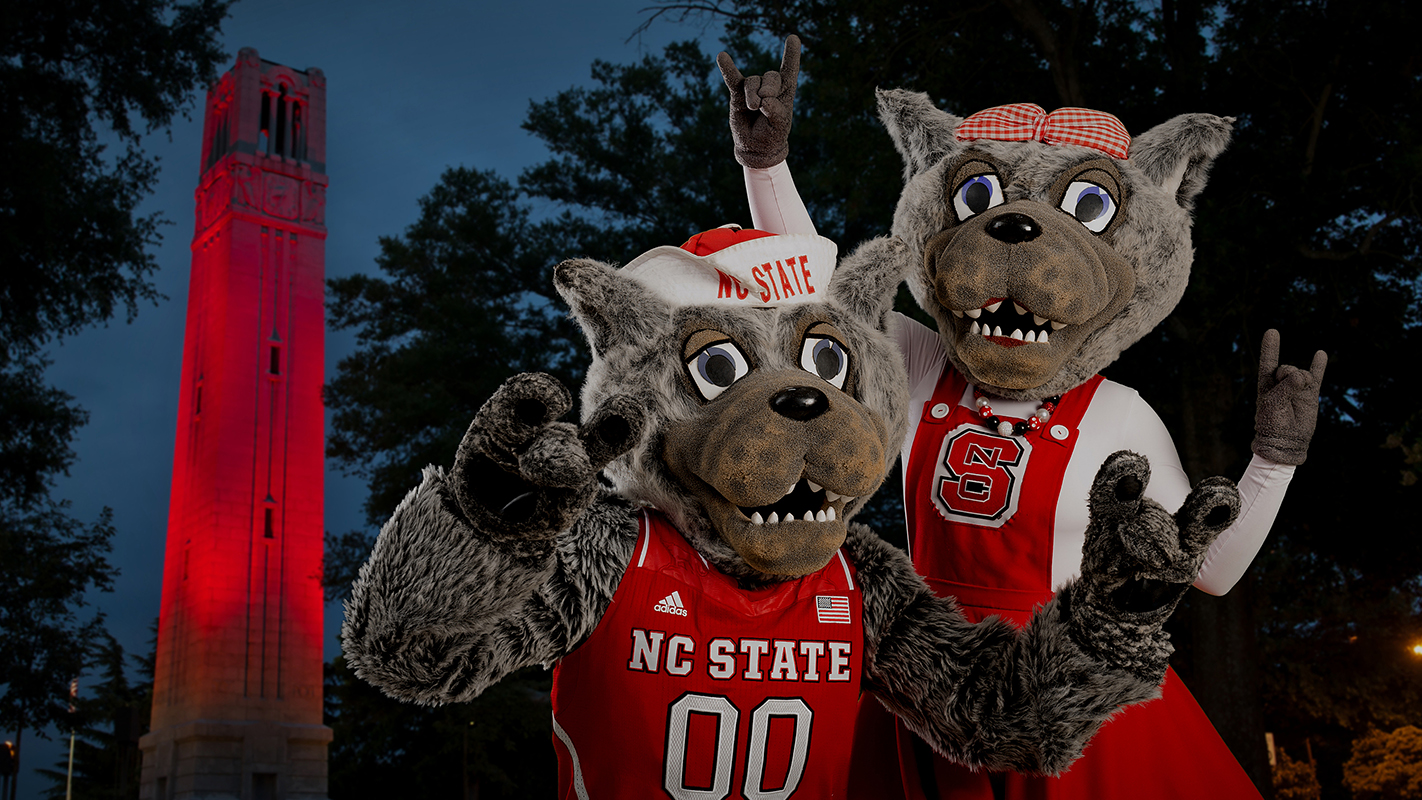 A Desire to Help Others

After a meaningful student experience at NC State, Ghazale Johnston is now a leading advocate for the university, giving of both her time and resources. 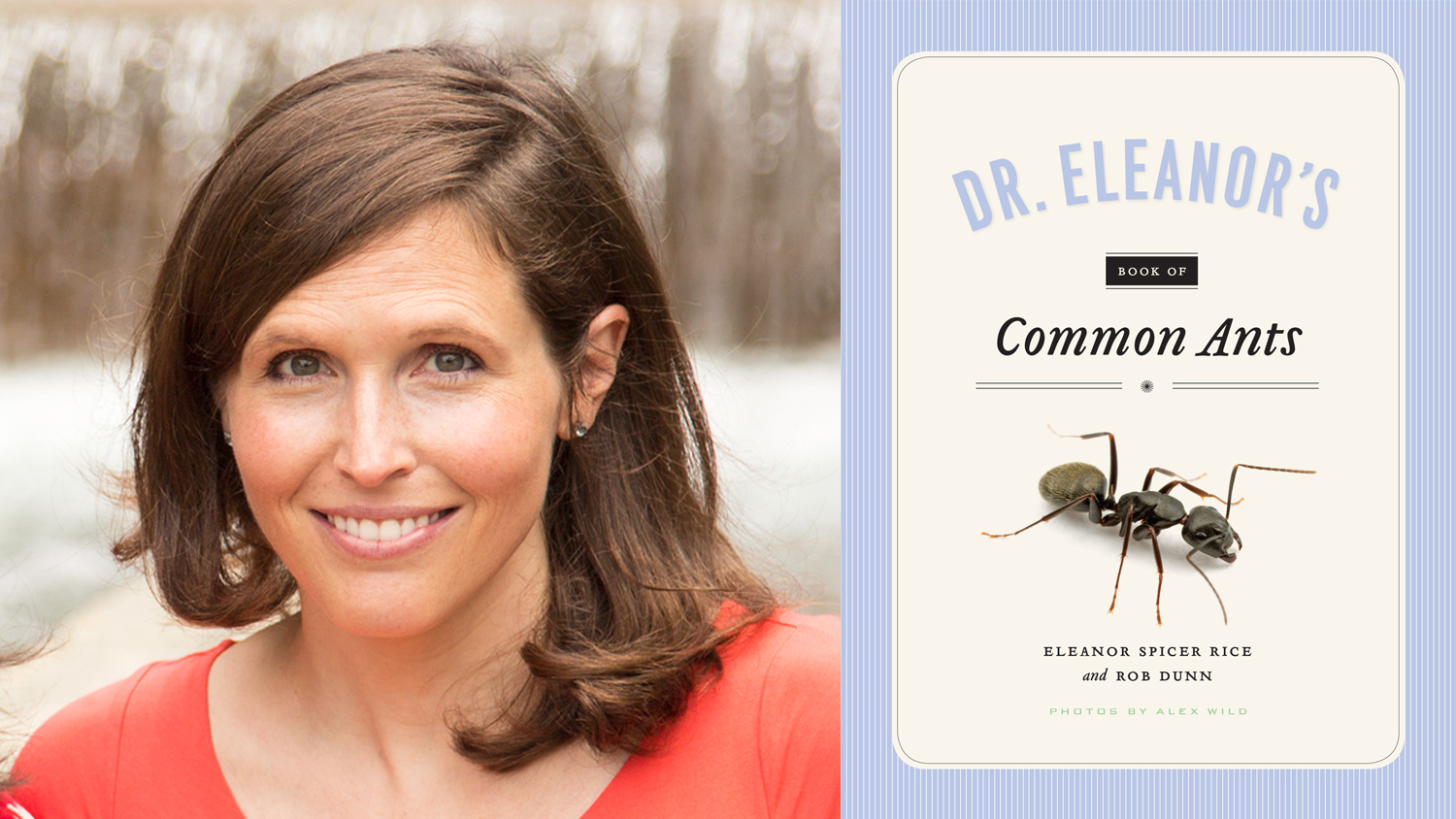 Get ‘Ants’-y with CALS Alum

CALS alumna and author Eleanor Spicer Rice will fill you in on your closest — and tiniest — neighbors at an appearance on Tuesday at Raleigh's Quail Ridge Books. 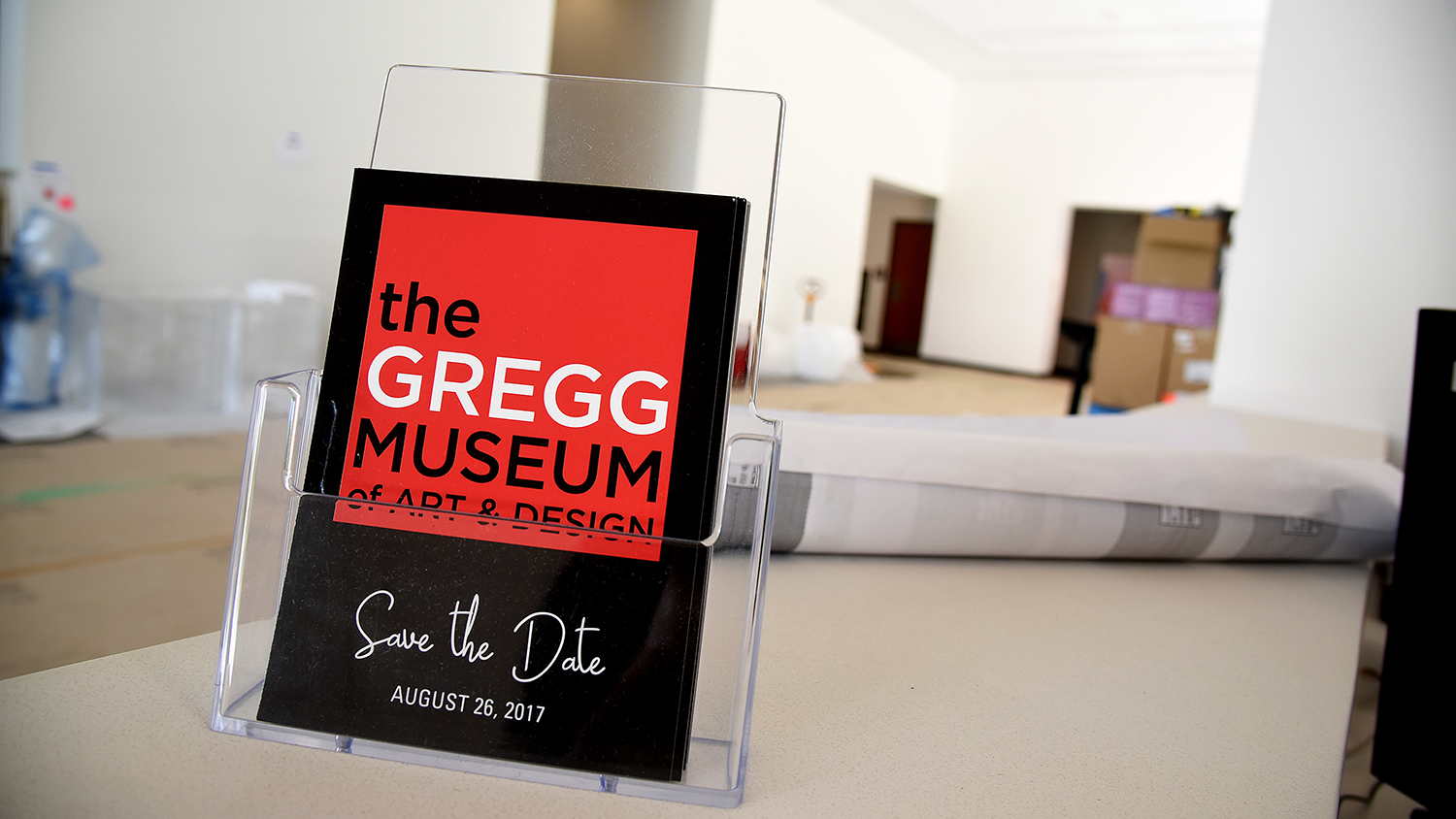 The Gregg Museum reopens this weekend in its new complex on Hillsborough Street. Director Roger Manley explains how the museum grew from an informal collection into an impressive home for the arts. 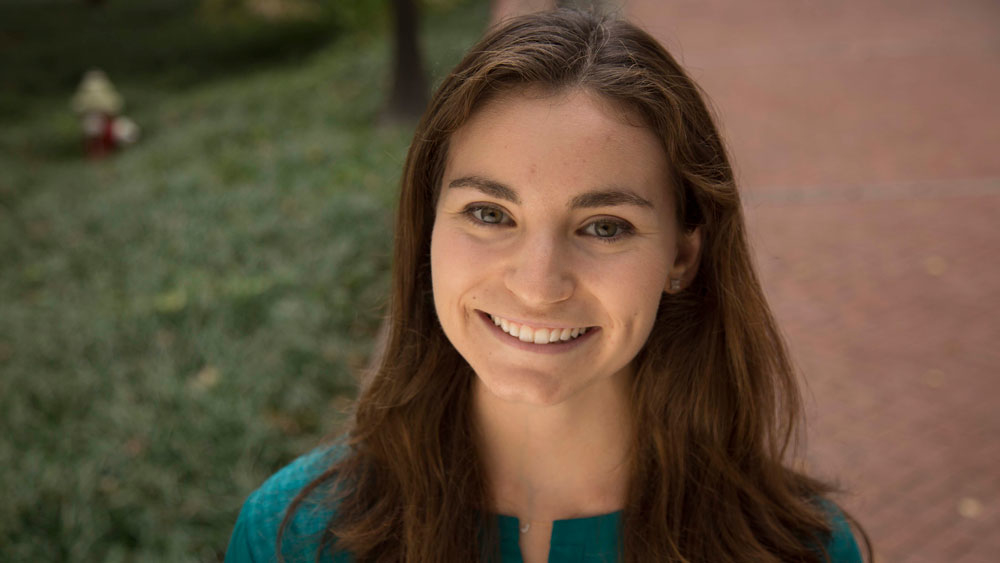 The Linguistics Behind Dialects

A study abroad experience in Scotland and an Alternative Service Break trip to Belize are how NC State graduate Jack Alcorn ended up in Senegal on a two-year assignment with the Peace Corps. 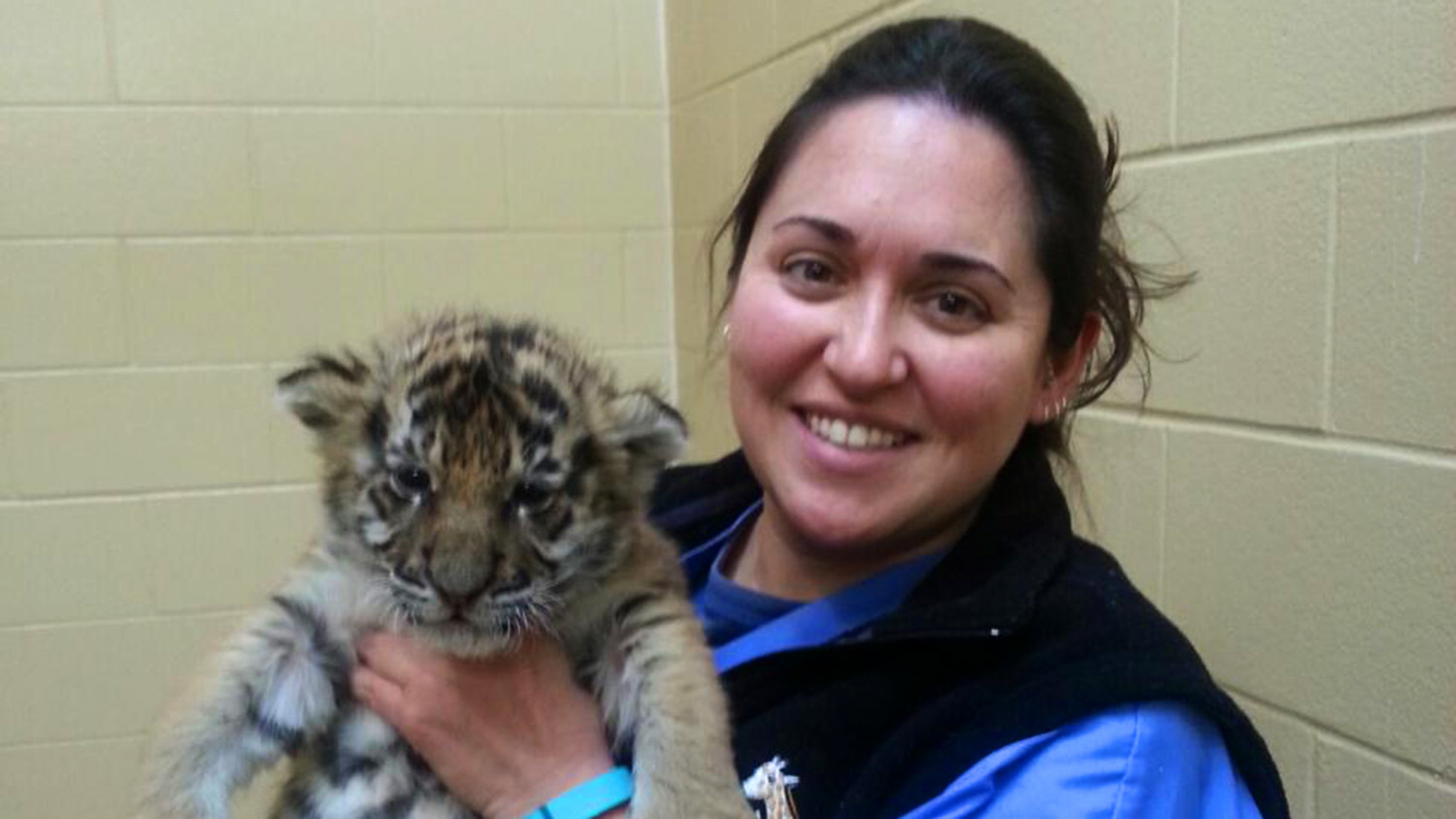 CALS alumna Amanda Guthrie is living her dream as senior veterinary officer at the ZSL London Zoo, overseeing the care of nearly 20,000 animals. 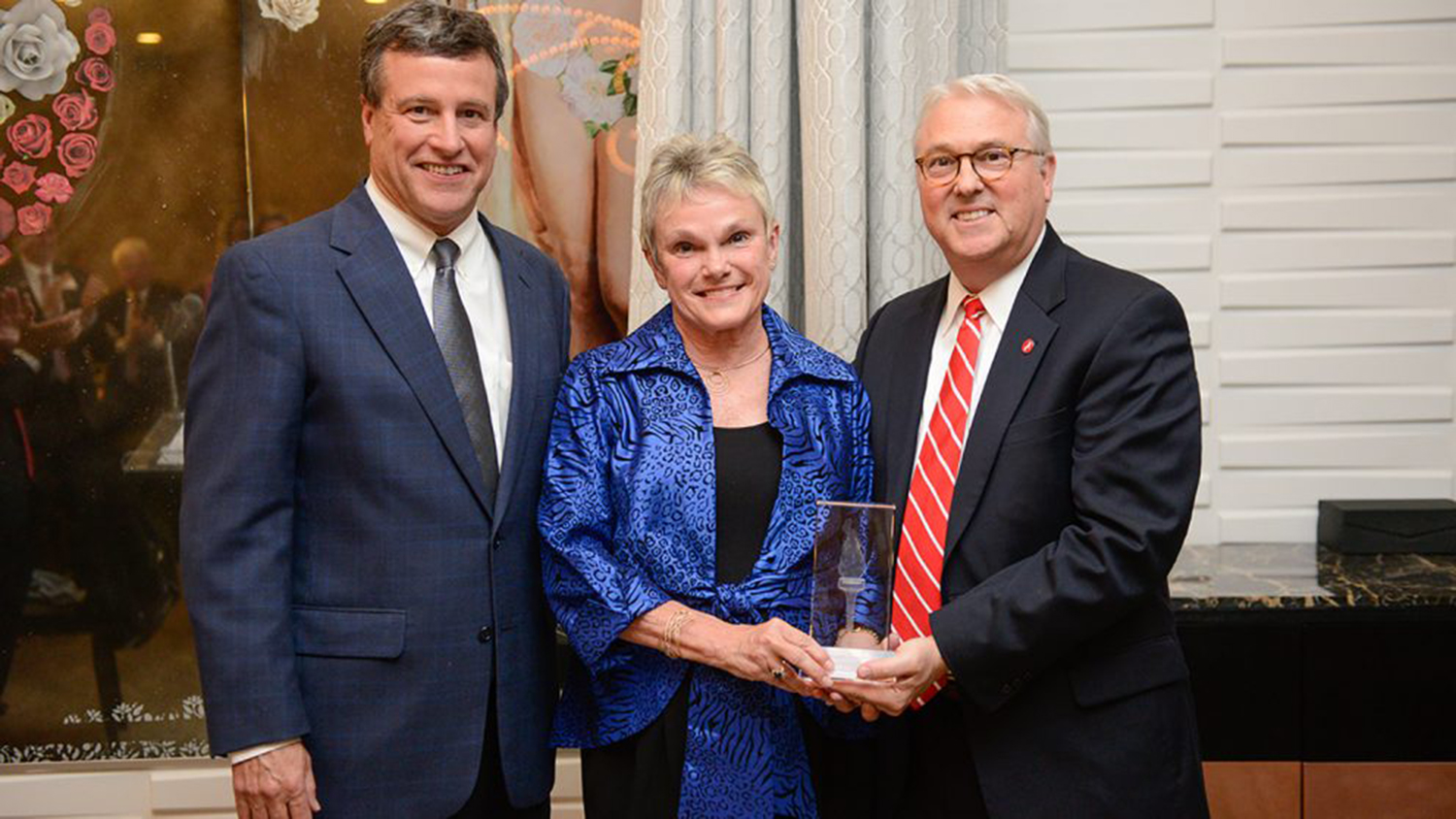 Alumna Kathryn Council is honored for her work to further the mission of the NC State University Foundation. Learn about her generous efforts to support the university.