The Science of Santa

Santa skeptics have long considered St. Nick’s ability to deliver toys to the world’s good girls and boys in the course of one night a scientific impossibility. But new research shows that Santa is able to make his appointed rounds through the pioneering use of cutting-edge science and technology.

“Santa is using technologies that we are not yet able to recreate in our own labs,” explains Dr. Larry Silverberg, a professor of mechanical and aerospace engineering who just completed a six month visiting-scholar program at Santa’s Workshop-North Pole Labs (SW-NPL). “As the first scholar to participate in the SW-NPL program, I learned that we have a long way to go to catch up with Santa in fields ranging from aerodynamics and thermodynamics to materials science.”

For example, Silverberg says that Santa’s sleigh is far more advanced than any modern form of air transportation. “The truss of the sleigh, including the runners, are made of a honeycombed titanium alloy that is very lightweight and 10 to 20 times stronger than anything we can make today,” Silverberg says. The truss can also morph, Silverberg adds, altering its shape slightly to improve its aerodynamics and “allowing it to cut through the air more efficiently. The runners on the sleigh, for example, have some flexure. This allows them to tuck in to be more aerodynamic during flight, and then spread out to provide stability for landing on various surfaces – such as steeply pitched roofs.”

The sleigh is equipped with state of the art electronics, including laser sensors that can detect upcoming thermals and wind conditions to find the optimal path. “This makes the flight smoother and more energy efficient,” Silverberg says. “Efficiency is key, because a lot of the ongoing research at SW-NPL focuses on whether magic is a renewable resource.” The focus on efficiency and a smooth ride has also led to the development of  a nanostructured “skin” for the sleigh that is porous and contains its own low-pressure system, which holds the air flowing around the airborne sled onto the body, reducing drag by as much as 90 percent.

A key finding from Silverberg’s visit to the North Pole is that Santa uses a reversible thermodynamic processor – a sort of nano-toymaker known as the “magic sack” – that creates toys for good girls and boys on site, significantly cutting down on the overall weight of the sleigh. The magic sack uses carbon-based soot from chimneys, together with other local materials, to make the toys. The magic sack works by applying high-precision electromagnetic fields to reverse thermodynamic processes previously thought to be irreversible.

The sleigh is driven by Santa’s well-known team of reindeer, which is equipped with side-mounted jetpacks. The reindeer and jetpacks, which are powered by cold fusion, “are arrayed in such a way as to create a stable reindeer-sleigh system,” Silverberg says. “The sleigh’s reins are used to not only direct the heads of the reindeer, but to direct the orientation of the jetpacks for precision flight.”

Silverberg explains that the sleigh is also equipped to make use of so-called “relativity clouds” to help ensure Santa and his reindeer can travel approximately 200 million square miles, making stops in some 80 million homes, in one night. “Based on his advanced knowledge of the theory of relativity, Santa recognizes that time can be stretched like a rubber band, space can be squeezed like an orange and light can be bent,” Silverberg says. “Relativity clouds are controllable domains – rips in time – that allow him months to deliver presents while only a few minutes pass on Earth. The presents are truly delivered in a wink of an eye.”

Silverberg says the experience was “an eye-opener. I appreciate the opportunity Santa has given me to visit his sleighport and work alongside the elves at SW-NPL. It was a unique learning experience and a tremendous honor.” He notes that the principles of cold fusion are still a closely guarded secret. 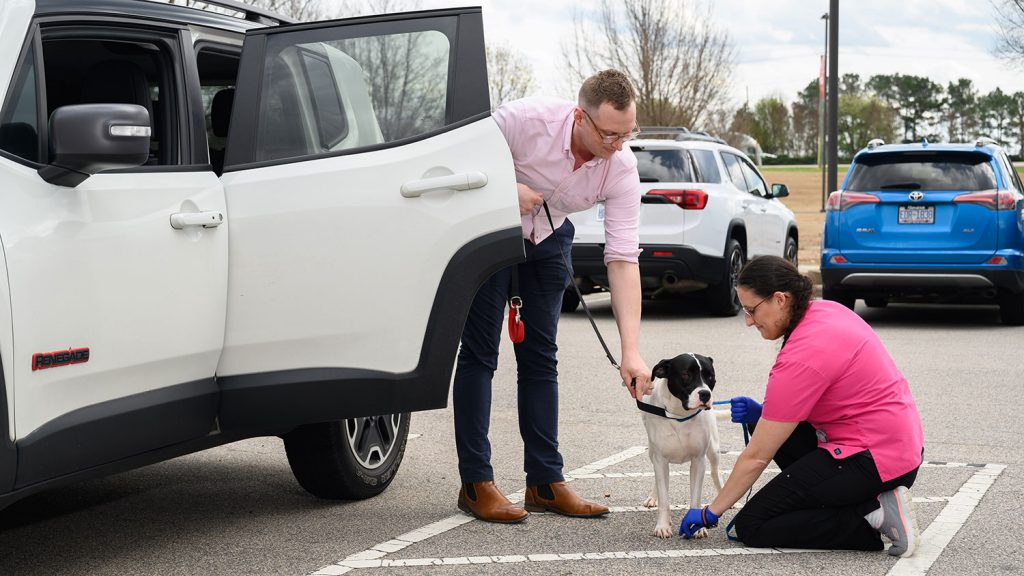 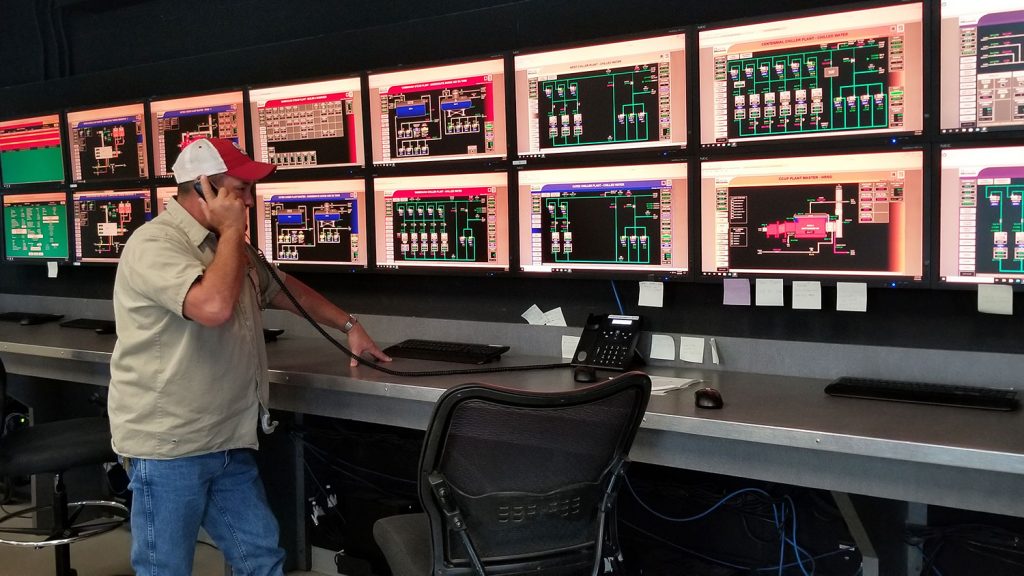 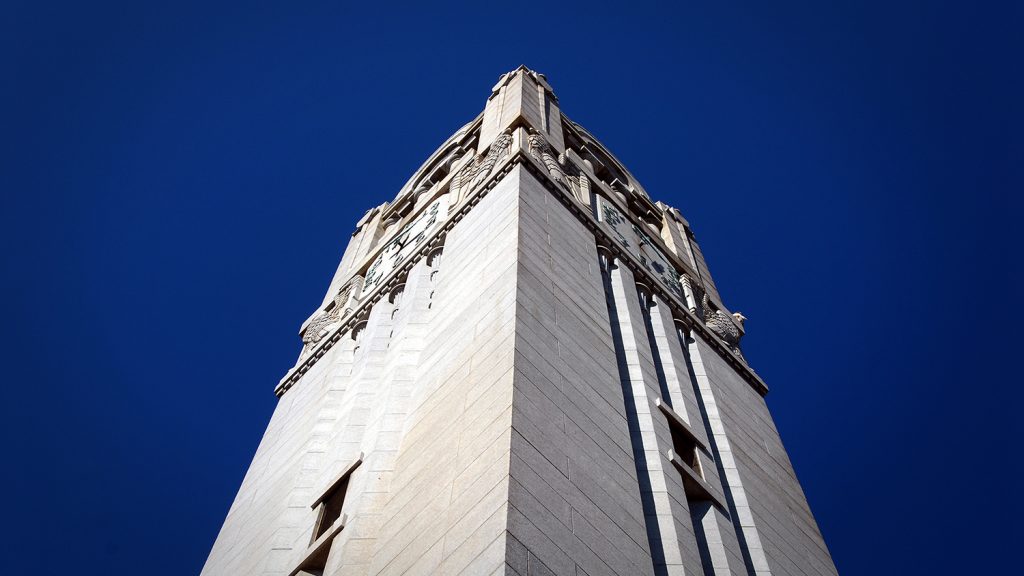