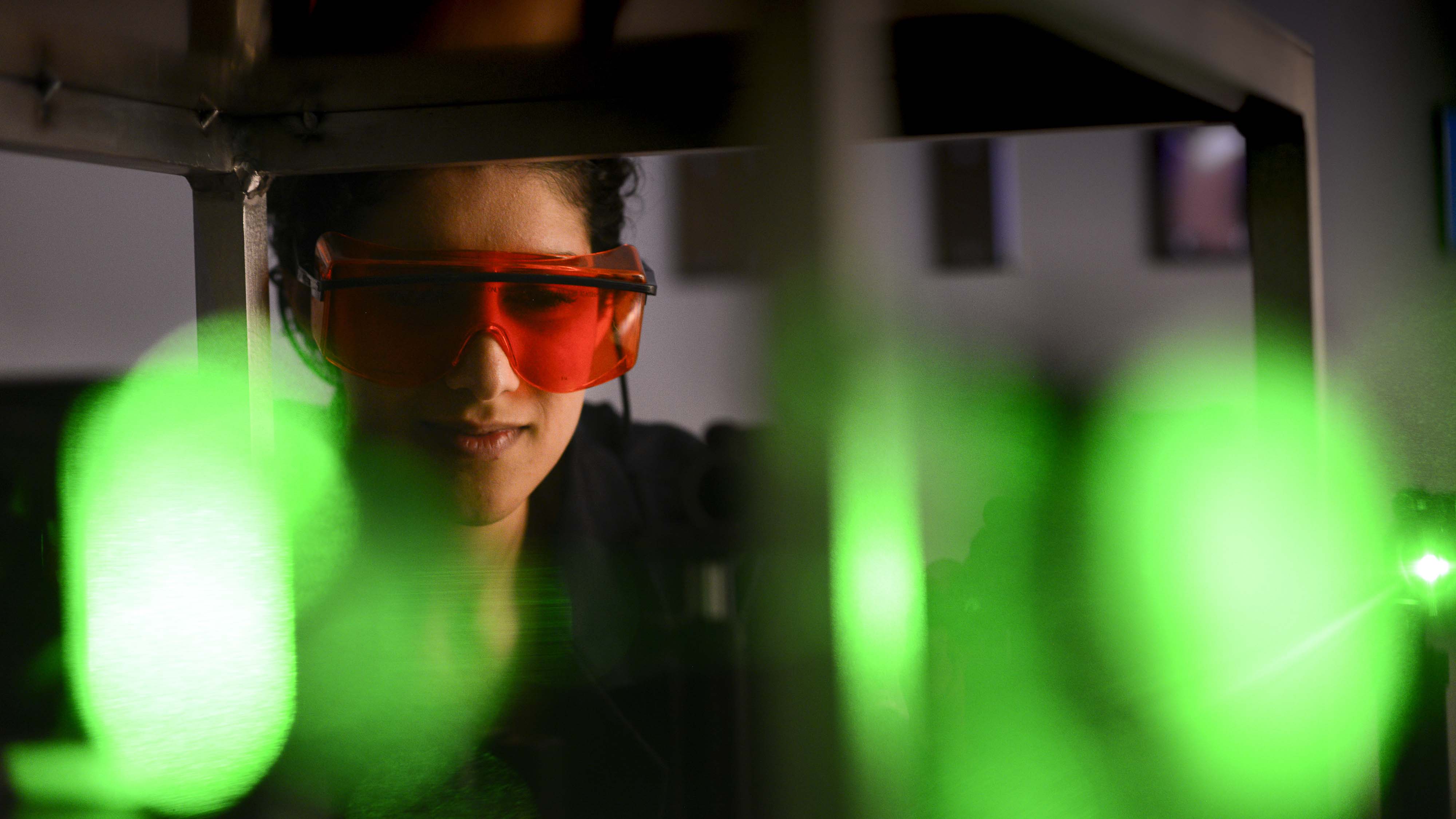 “NC State is establishing itself as a leader in technology commercialization,” says Kelly Sexton, assistant vice chancellor for NC State’s Office of Technology Commercialization and New Ventures. “This has been confirmed in recent reports by the Milken Institute and the Association of University Technology Managers listing NC State in the top 10 universities in the United States for technology licensing.”

To date, CIF has granted a total of $2 million to 35 projects, which have attracted more than $12 million in follow-on research funding. Funded projects have generated 12 start-up companies, 17 license agreements and more than $1 million in licensing revenue.

Allergic diseases are among the most common reasons for canine and feline veterinary visits. According to the American Animal Hospital Association, these diseases afflict an estimated 10 to 15 percent of pets under veterinary care. Current treatments vary in their effectiveness and have significant side effects, including the development or worsening of bacterial skin infections and a general loss of energy.

Olivry and Hammerberg have designed and produced a novel protein that removes and blocks IgE antibodies from cells responsible for IgE-dependent allergic reactions. The CIF award will go toward a clinical trial of the new treatment in allergic dogs.

Andre West, Marian McCord, Charles Apperson, Michael Roe and Emiel DenHartog from the College of Textiles, the College of Natural Resources, and the College of Agriculture and Life Sciences have received CIF support for their work on developing materials that resist insect bites.

Mosquito-borne diseases cause millions of deaths per year, many of these from malaria. Recently, the Zika virus has emerged as a global threat, resulting in significant damage to the developing fetal brain. Current recommendations for preventing mosquito bites include applying chemical repellents to exposed skin or wearing clothing treated with a synthetic insecticide.

But exposure to chemical repellents is undesirable for some segments of the population, especially women who are pregnant. The only non-chemical protective textiles on the market are bulky, inflexible and uncomfortable in hot, humid climates where mosquitoes thrive.

The research team has created an insecticide-free, protective, comfortable and breathable clothing linen that defends against biting insects. These products have proven better than 98 percent effective under extreme mosquito exposure. The CIF funding will be used for further research to develop a line of maternity wear.

Faculty from the Departments of Chemistry and Marine, Earth and Atmospheric Sciences in the College of Sciences have developed a set of novel tools to detect a potent toxin associated with neurodegenerative diseases, including Amyotrophic Lateral Sclerosis (ALS).

With support from the CIF, the researchers — David Muddiman, Philip Loziuk and Astrid Schnetzer — plan to examine the links between the toxin, BMAA, and ALS using brain samples from ALS patients. Additionally, they will investigate the levels of free BMAA in water and seafood samples. These data will be used as evidence both for the therapeutic and environmental need to develop a sensitive diagnostic test for this toxin.

Joshua Pierce from the Department of Chemistry has been awarded CIF funding for the development of potent anti-microbial and anti-biofilm agents.

Multidrug resistance is a global problem that is occurring among an alarming number of new bacteria each year. The problem is compounded by the lack of new anti-microbials to treat these infections. In addition to traditional anti-microbial agents, there is also a huge need for anti-microbial agents that can attack bacteria that produce a drug-resistant protective coating called a biofilm.

Pierce has developed small molecules that exhibit potent anti-microbial activity and biofilm inhibition. These molecules represent a new class of exciting leads for infectious disease drugs with applications for human and animal health, as well as agricultural applications. Pierce plans to use the CIF funding to carry out pre-clinical studies on the compounds.

Virtual Marine Ecosystem: The Ocean, at Your Fingertips

To create an accurate marine environment forecasting system, Roy He, a Distinguished Professor in the Department of Marine, Earth, and Atmospheric Sciences, has developed a prototype Virtual Marine Ecosystem (VME) that links models of the atmosphere, ocean and land.

The National Oceanic and Atmospheric Administration’s Ocean Enterprise Study, released in 2016, estimated that maritime and ocean enterprises are a $58 billion-per-year industry. Today’s ocean prediction technologies fall short of meeting the needs of the many user groups impacted by the ocean both at sea and on the coast.

The VME system has been likened to a combination of Google Maps and Accuweather for the ocean, providing vital information for coastal and marine problems. The CIF funding will be used to refine the VME prediction system and its web interface, purchase cloud computing infrastructure to execute the model forecast and host web applications.

In 2016, we backed projects to improve diagnostics, engineer crops and make medicines from microbes.