The story was carried by major media outlets such as USA Today and the Seattle Times, boosting NC State’s reputation across the nation.

“The university’s Centennial Campus, which now houses more than 75 research centers and academic departments alongside a similar number of private, nonprofit and government partners, expands the ability of academics and industry to collaborate and innovate,” the California think tank said in a report published Jan. 10. “Through co-op and internship programs, the school creates strong ties to local industry, and tightens the relationship between curriculum and career by introducing students early to real-world applications and challenges. “

The report noted that NC State is the only university in the area that placed in the top tier of the Milken Institute’s 2017 index of the best universities for technology transfer and commercialization, ranking 25th. 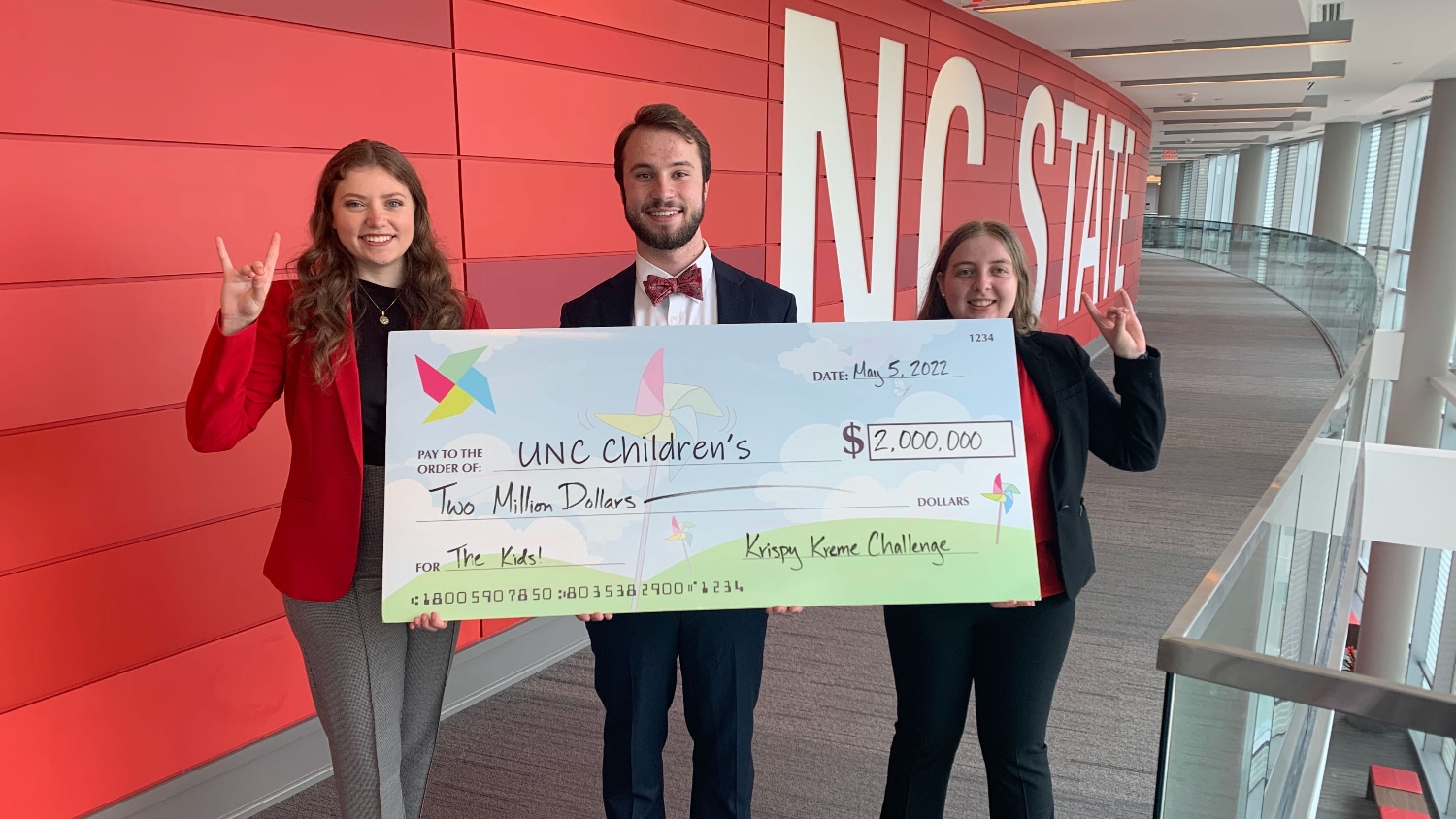