As executive director, Stancil will oversee the hub’s strategic operations, including partnerships with industry, government and other universities. Dreher will identify strategic research opportunities for quantum computing at NC State and guide the development of curriculum and education programs. Stancil and Dreher also will work closely with the hub’s steering and research and education advisory committees.

Stancil has spent many years as a professor of electrical and computer engineering at both Carnegie Mellon University and NC State. While at Carnegie Mellon, he served as associate head of the electrical and computer engineering department, and associate dean for academic affairs in the College of Engineering. He has been department head at NC State since 2009. Stancil received his doctorate and master’s degree in engineering from MIT.

Dreher has more than 25 years of research experience in the applications of computer technologies to science and engineering research problems. Prior to joining NC State, he held senior scientific and R&D management positions at MIT, and served in similar roles in both government research labs and industry. Dreher’s scientific interests range from potential quantum computing applications for fundamental physics to interfaces with computer science and areas of quantitative finance. Dreher received his doctorate in physics from the University of Illinois Urbana-Champaign and MBA from Rensselaer Polytechnic Institute.

The IBM Q Hub at NC State became operational on Centennial Campus in fall 2018, providing NC State remote access to IBM Q commercial quantum computing devices, including the most advanced and scalable universal systems available. The current 20 qubit IBM Q system will be followed by a 50 qubit prototype in the next generation. 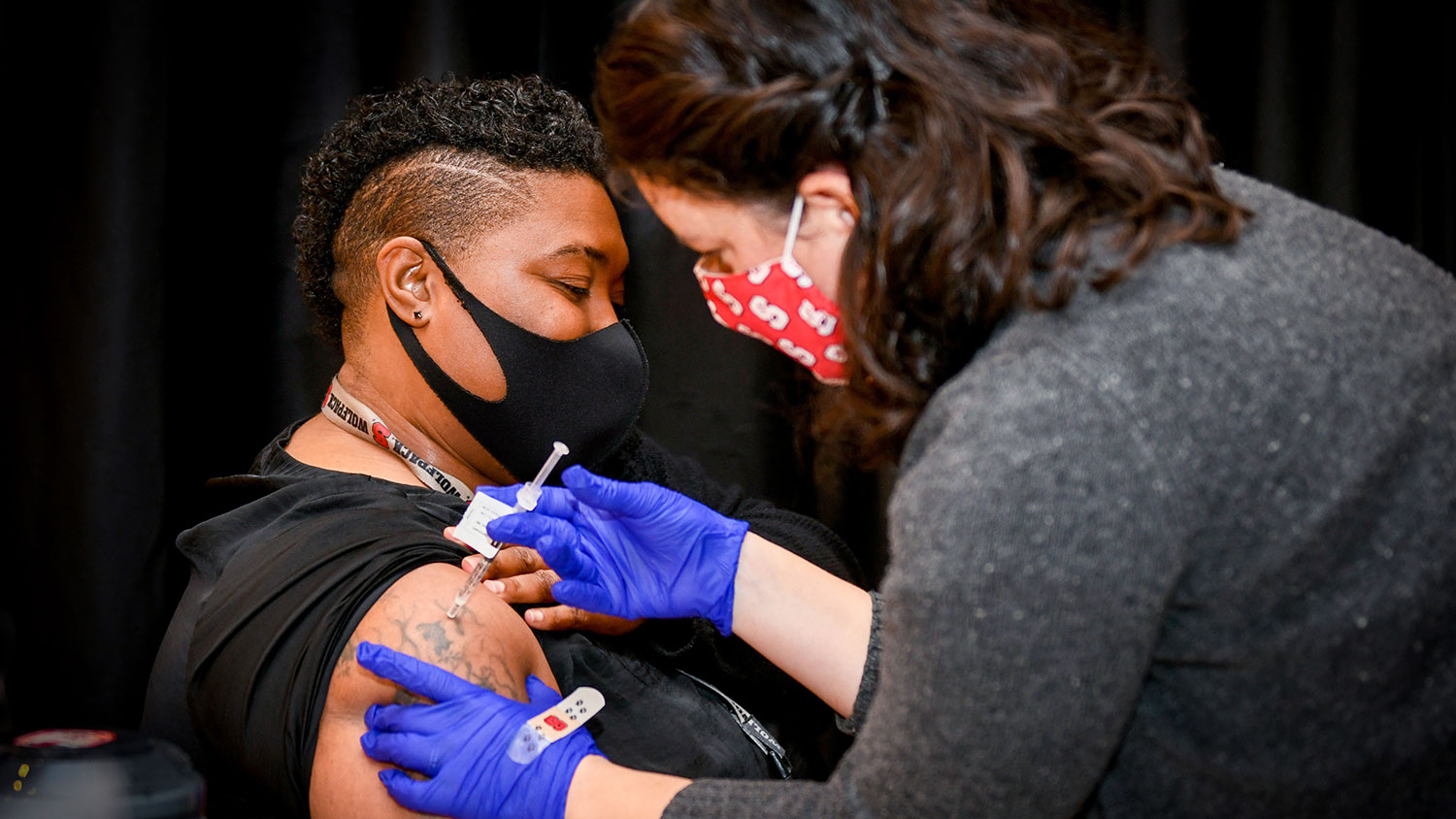 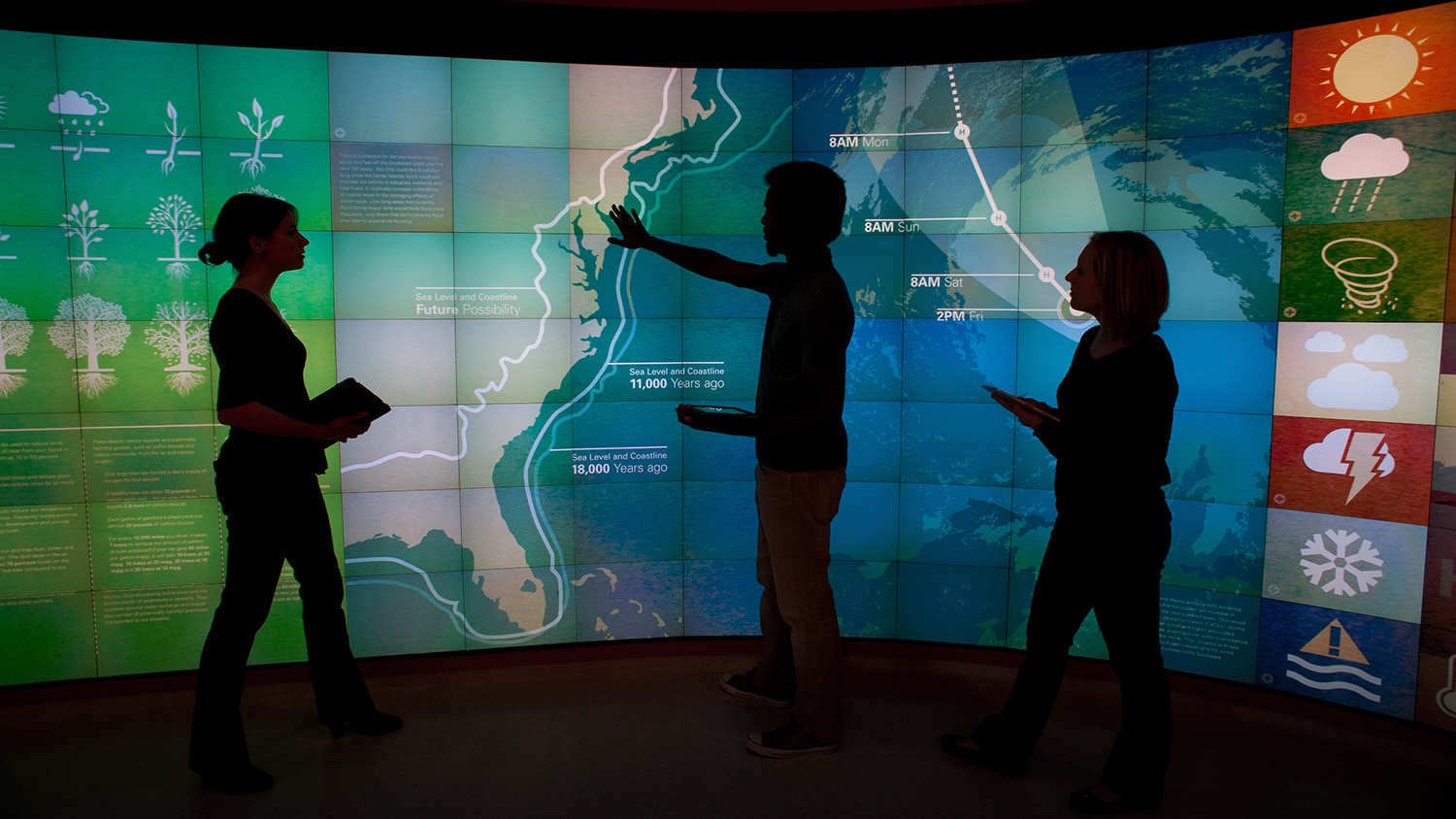