This Is How College Students Think We Could Pay for Wildlife Conservation in the U.S.

In a large survey of undergraduates at public universities, students also showed support for using traditional sources state agencies have relied on in the past: hunting and fishing license sales and taxes on hunting and fishing equipment purchases. However, researchers say the sustainability of that funding model is threatened by declines in hunting participation.

“College students are strongly supportive of conservation funding in many forms, and are particularly supportive of new ways to do it,” said the study’s lead author Lincoln Larson, associate professor of parks, recreation and tourism management at NC State. “This survey is drawn from a representative population of young adults nationwide who are going to be future leaders and decision makers. I think this is a pretty good indicator of where we might be going as a country, and for that reason we should pay attention.”

The findings, published in Conservation Science and Practice, were drawn from a survey of 17,203 undergraduates between the ages of 18 and 34 who were attending public universities in 22 states. In the poll, conducted from 2018 to 2020, researchers asked students to rate their level of support for nine potential funding sources for wildlife conservation on a scale of strongly opposed (-2) to strongly support (+2).

The only strategy that more students opposed than supported was using excise taxes on outdoor recreation equipment like backpacks, tents or binoculars.

“Students generally want people to pay for conservation, but this suggests they might not want to pay for it themselves, at least not at this stage in their lives.” Larson said.

The study also found that support for conservation funding cut across demographic groups and geographic areas.

“It doesn’t matter who students were or where they were from,” Larson said. “Funding wildlife conservation is something all young adults can get behind, which bodes well for newly introduced federal legislation such as the Recovering America’s Wildlife Act.”

Larson said the findings could help state agencies find new ways to support wildlife conservation, as declining participation in hunting in the United States threatens the sustainability of relying on conventional funding strategies.

Note to editors: The abstract follows.

“The future of wildlife conservation funding: what options do U.S. college students support?”

Abstract: Insufficient funding is a major impediment to conservation efforts around the world. In the United States, a decline in hunting participation threatens sustainability of the “user-pay, public benefit” model that has supported wildlife conservation for nearly 100 years, forcing wildlife management agencies to contemplate alternative funding strategies. We investigated support for potential funding options among diverse college students, a rapidly expanding and politically active voting bloc with a potentially powerful influence on the future of conservation. From 2018 to 2020, we surveyed 17,203 undergraduate students at public universities across 22 states. Students preferred innovative approaches to conservation funding, with 72% supporting funding derived from industry sources (e.g., natural resource extraction companies), 63% supporting state sources (e.g., general sales tax), and 43% supporting conventional user-based sources such as license fees and excise taxes associated with outdoor recreation activities (e.g., hunting). Findings emphasize the need to broaden the base of support for conservation funding and highlight the importance of considering the preferences and perspectives of young adults and other diverse beneficiaries of wildlife conservation. 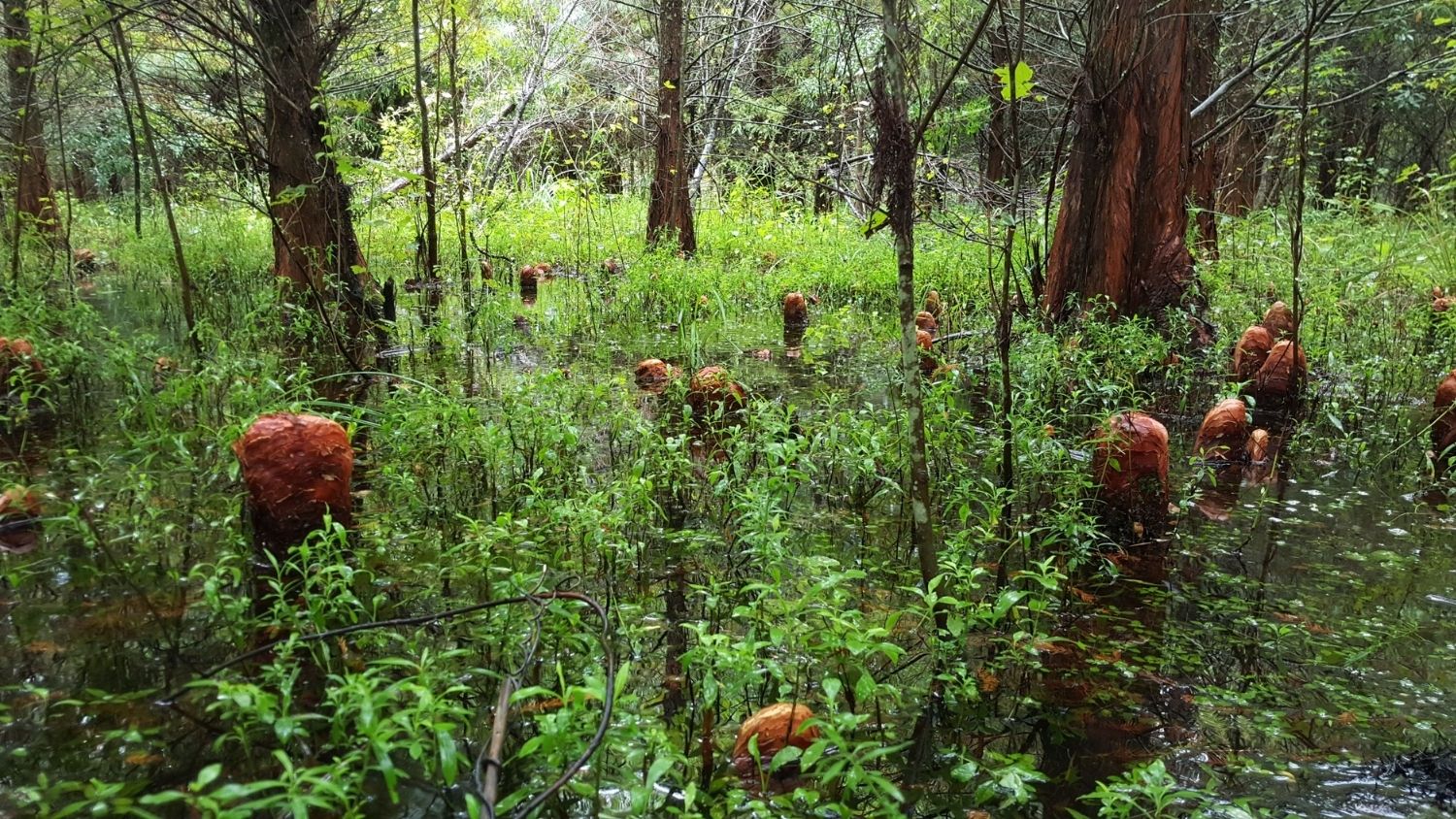