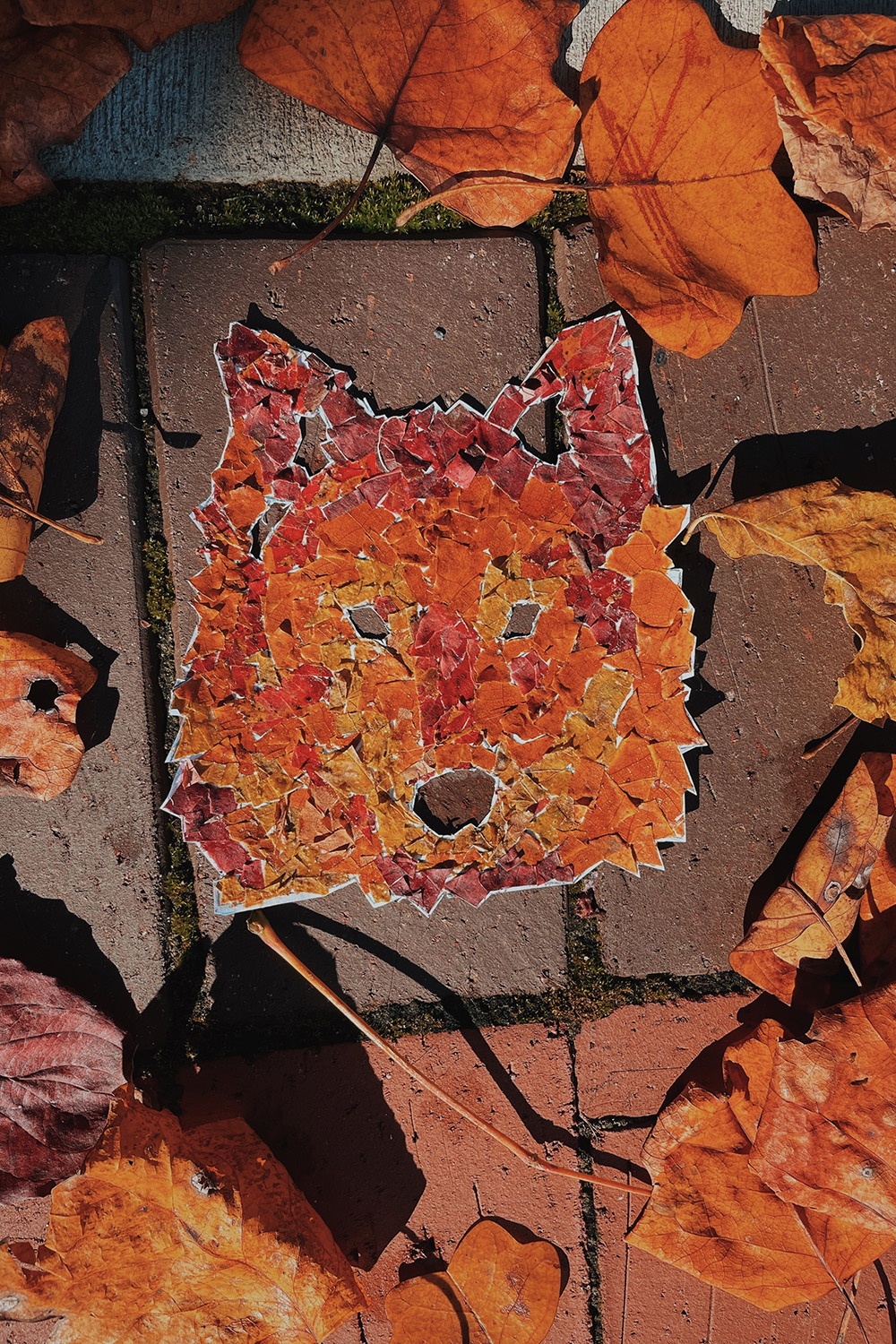 Take a walk through NC State's autumnal campus happenings (and yes, you're encouraged to go out of your way to step on that particularly crunchy-looking leaf).

Autumn is always a time of transition. Settling into a new academic year. Watching the seasons change and the leaves turn. Earlier sunsets and increasingly brisk mornings. Slowly breaking out light jackets, then sweaters, then heavy coats.

But the biggest transition here at NC State? Our Pack was called back once again for a fall semester held in person. This formerly sleepy campus has returned to its full bustle — and just in time to spend the final stretch of 2021 together, reunited in our favorite place.

Check out some of the peak moments from our fall 2021 semester.

On Oct. 14, Reynolds Coliseum hosted a double-feature event. Primetime With the Pack kicked off the men’s and women’s basketball seasons in style with contests, performances and special appearances from student-athletes. Then, artists Yung Gravy and Duckwrth took over the stage for the packHOWL concert, hosted by our University Activities Board.

We painted the town red during our annual homecoming extravaganza, Red and White Week, held Oct. 24-30.

Students, faculty, staff and friends of the university came together — on campus again after months apart — to show their Wolfpack pride and be part of NC State’s biggest celebration.

These unmissable signature events helped us amp up the NC State spirit all week long:

Chancellor Randy Woodson reflected on the past year and shared NC State’s bold plans for the future in his annual address, live from the atrium lobby of Talley Student Union.

Red and White Week was the perfect time to let the donors who support our university know just how much they mean to us. Our student body showed up in a big way with video messages, handwritten thank-you cards and more.

NC SYNC: Through the Decades

It all led to the main event. On Saturday, we ended Red and White Week strong as our Wolfpack faced the Louisville Cardinals head to head in Carter-Finley Stadium — and walked away victorious.

The fun-filled night also featured a halftime announcement of this year’s Leader of the Pack, biomedical engineering major and Goodnight Scholar Sarah Hall.

Bright and early on Veterans Day, NC State’s Army ROTC program and Jeffrey Wright Military and Veteran Services sponsored a 5K run. Afterward, attendees headed to the Memorial Belltower for a ceremony to honor those who have served.

Whether it was in the classroom, on the dance floor or off campus, our Wolfpack found plenty more ways to make the fall 2021 semester memorable.

The Ginkgo biloba is a living fossil, existing essentially unchanged for more than 200 million years.

Who knew that a tree could gain a cult following?

Nestled between Park Shops and Page Hall, there’s a beloved ginkgo tree (now dubbed “The Tree”) that has captured the hearts of our Wolfpack with its magnificent fall transformation.

Good news for leaf-peepers: We’re sharing the latest-breaking updates as The Tree changes colors over on NC State’s Instagram page. Be sure to follow along with us. 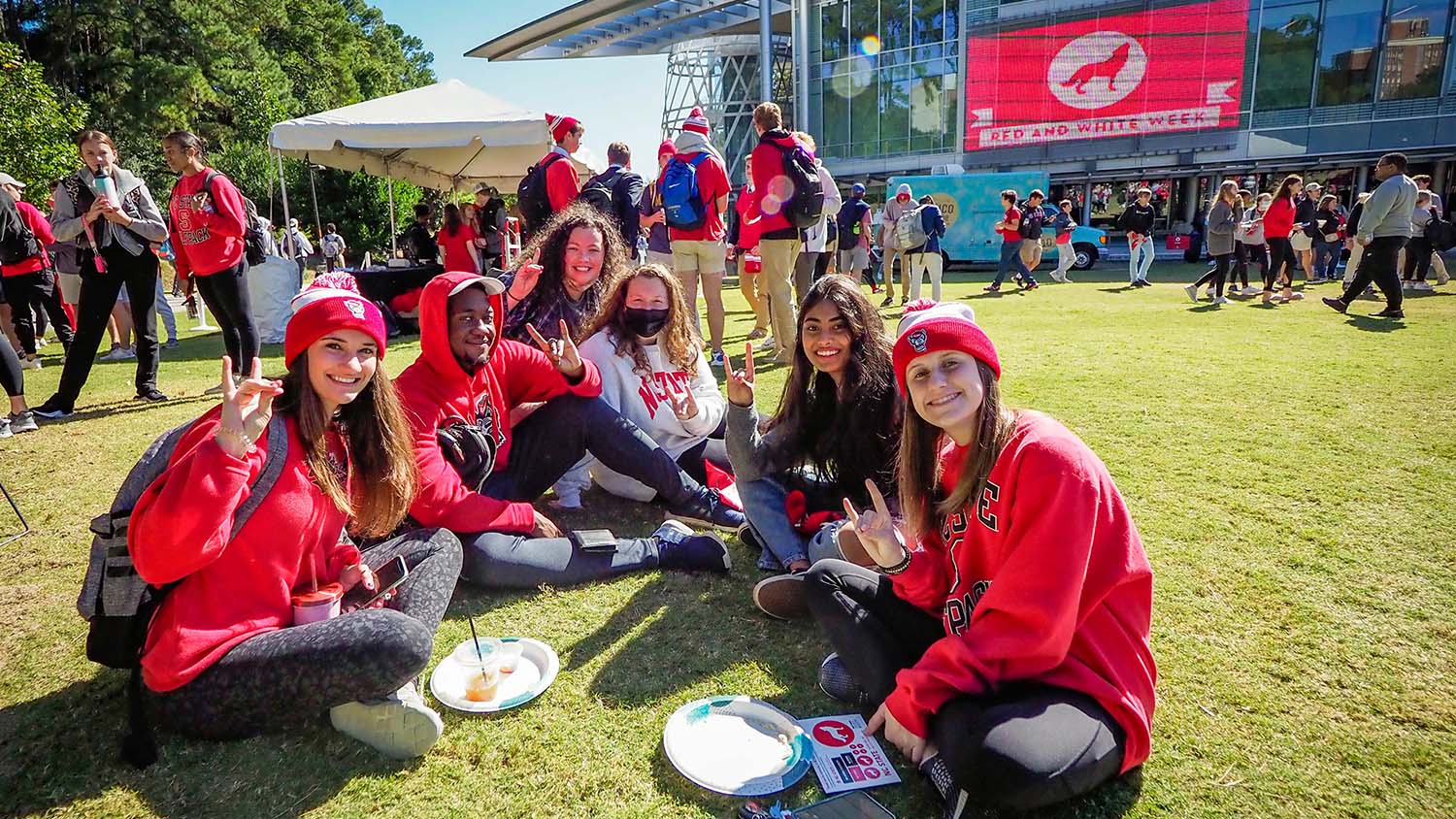 Ready to start your journey to NC State? Find out what you need to begin an application.