Cabaniss earned a bachelor’s degree in industrial engineering at NC State and a law degree at the University of Virginia.

Kenan is vice chairman and director of Flagler System Inc. and former chairman of the board of Kenan Transport Company, a petroleum transportation business.

Kenan earned a bachelor’s degree in economics from the University of North Carolina at Chapel Hill.

Kennel is a former U.S. Air Force nuclear research officer with extensive experience in national defense and sustainable energy. He served as scientific director at the Aerospace Corporation and senior vice president at LG&E Energy Inc.

He is a founding member of the State Club Board of Directors, a charter partner of the Lonnie Poole Golf Course and a Lifetime Member of the NC State Alumni Association. He was executive director of the Council of UNC Alumni Association Presidents for 16 years. He established the Robert & Elaine Kennel Scholarship for Baseball and the Robert P. and Elaine L. Kennel Endowment in the John T. Caldwell Alumni Scholarship/Caldwell Fellows Program. He serves on the NC State Athletics Hall of Fame Election Committee.

Kennel earned both bachelor’s and master’s degrees in nuclear engineering from NC State. 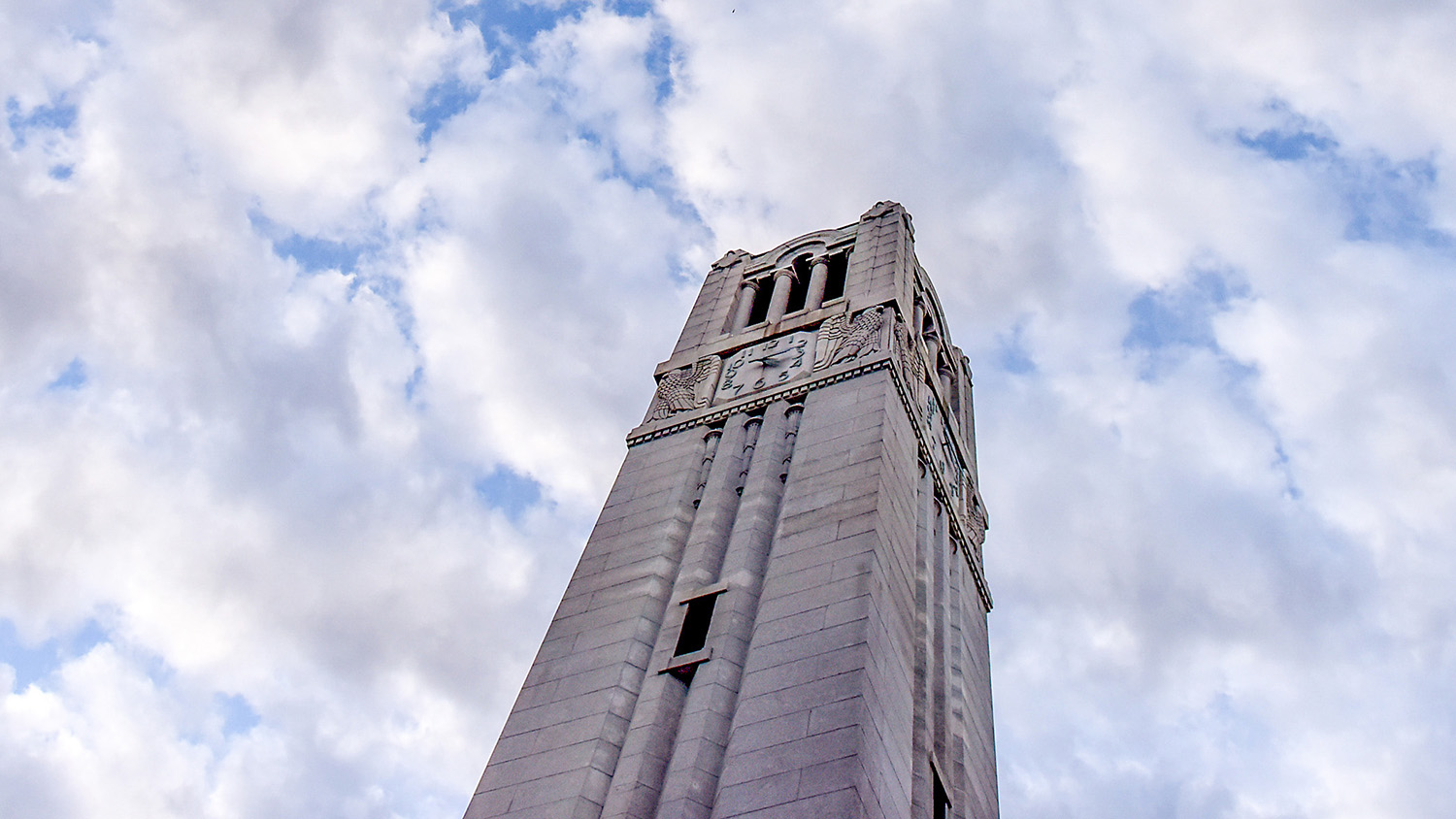 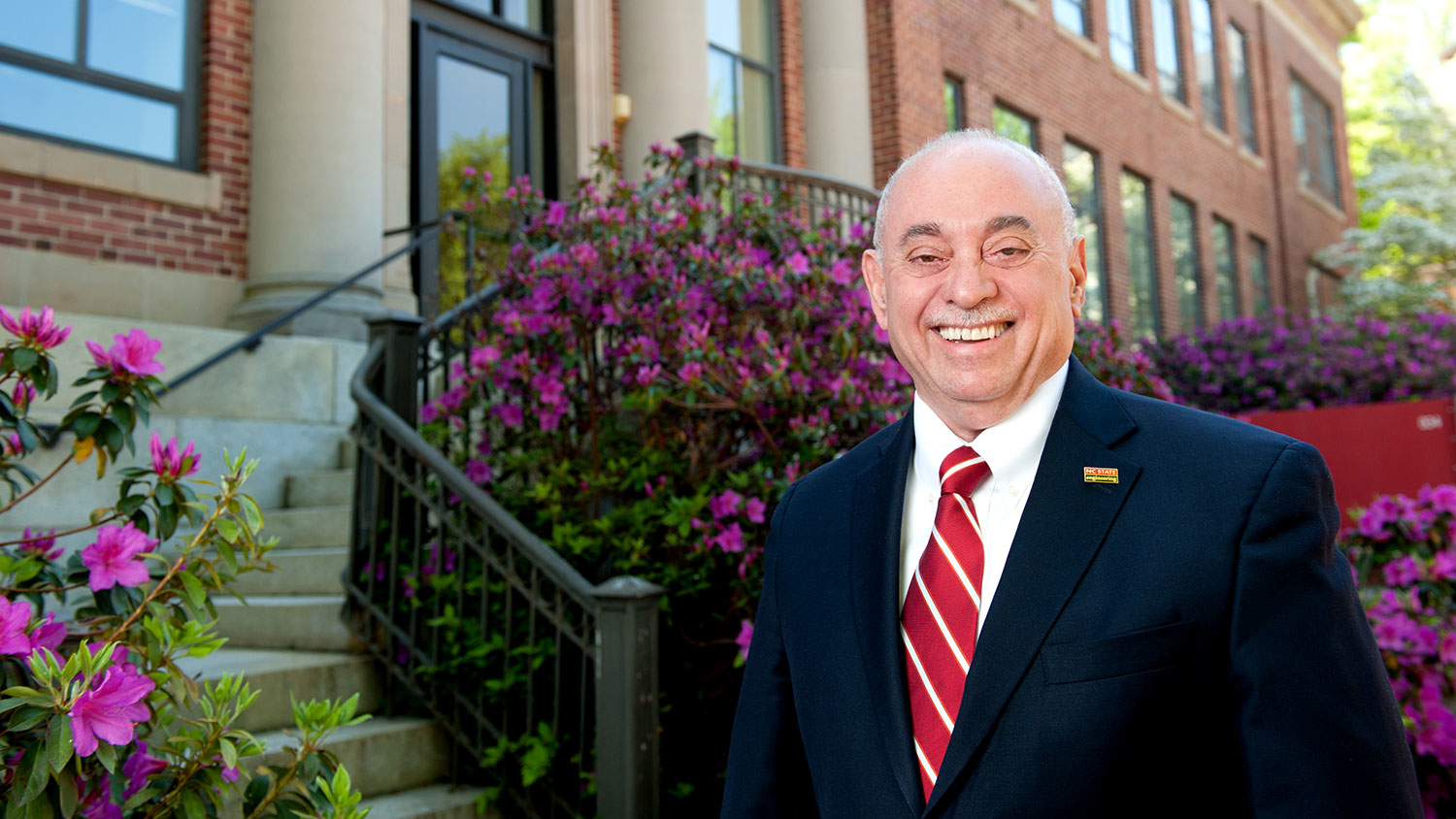