Trudy Mackay, William Neal Reynolds and University Distinguished Professor in NC State’s biological sciences department, was awarded today the prestigious Wolf Prize. Mackay was awarded the prize for agriculture; the award is given in a number of disciplines, including agriculture, chemistry, math, medicine, physics and the arts.

The prize is known as one of the world’s most prestigious awards for academic achievement and often serves as a harbinger for Nobel Prizes; the Times of Israel reports that 14 of 26 winners of the Wolf Prize in physics later won Nobel Prizes, for example. The prize comes with an award of $100,000.

A member of the National Academy of Sciences, Mackay studies the genetic and environmental factors affecting variation in quantitative, or complex, traits. Her groundbreaking work largely focuses on the model organism Drosophila melanogaster, the fruit fly.

Her work to create the publicly available Drosophila Genetic Reference Guide, more than 200 lines of fruit flies that differ enormously in their genetic variation but are identical within each line, has been a boon to researchers around the globe interested in studying characteristics that vary and are influenced by multiple genes – traits like aggression or sensitivity to alcohol, for example.

Funding from multiple National Institutes of Health grants powers Mackay’s work, much of which is conducted with husband and colleague Robert Anholt, William Neal Reynolds Professor of Biological Sciences at NC State.

The Wolf Prize is presented annually by the Wolf Foundation, founded by Dr. Ricardo Wolf, a German-born inventor and former Cuban ambassador to Israel. 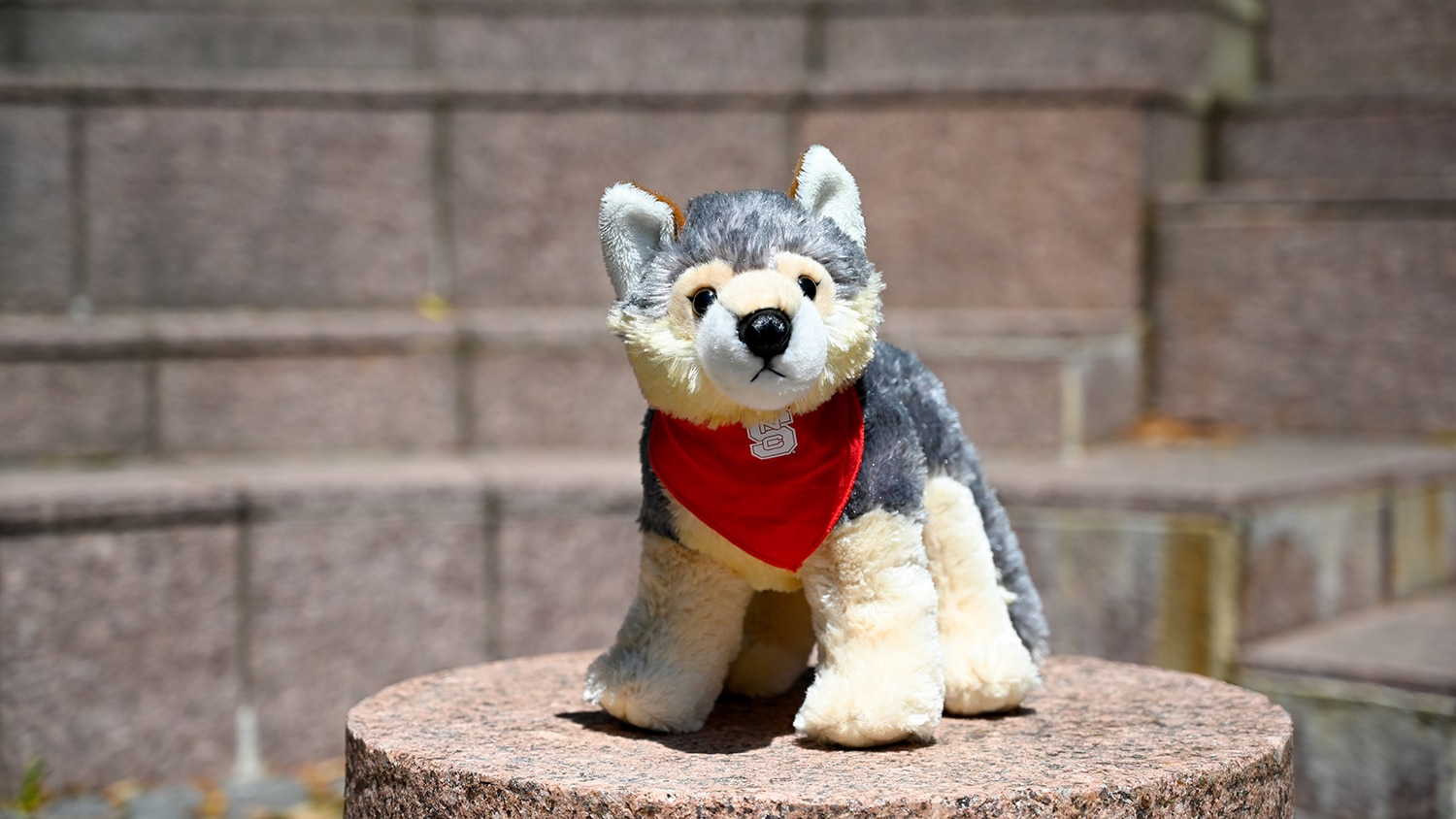 Where’s the Wolf? Enjoying Class Outside