Partakers of one of NC State’s fastest-growing traditions will embark on a quest of guts, glory and glaze this Saturday as the Krispy Kreme Challenge takes its 14th lap around Raleigh.

Organized annually by NC State students, the challenge dares participants to dash two-and-a-half miles from the Belltower, eat 12 doughnuts and then — with stomachs bursting — finish with a two-and-a-half-mile trek back to their starting point. All in one hour.

What began as a weekend jaunt among friends has grown into a nationally recognized race, drawing in thousands of participants — and earning a spot on every NC State student’s bucket list.

But running the race isn’t just a show of gastrointestinal fortitude. The Krispy Kreme Challenge has raised over $1.35 million for the University of North Carolina Children’s Hospital to date, making it the hospital’s largest unrestricted donor.

Explore some sugary stats behind the Krispy Kreme Challenge with this infographic: 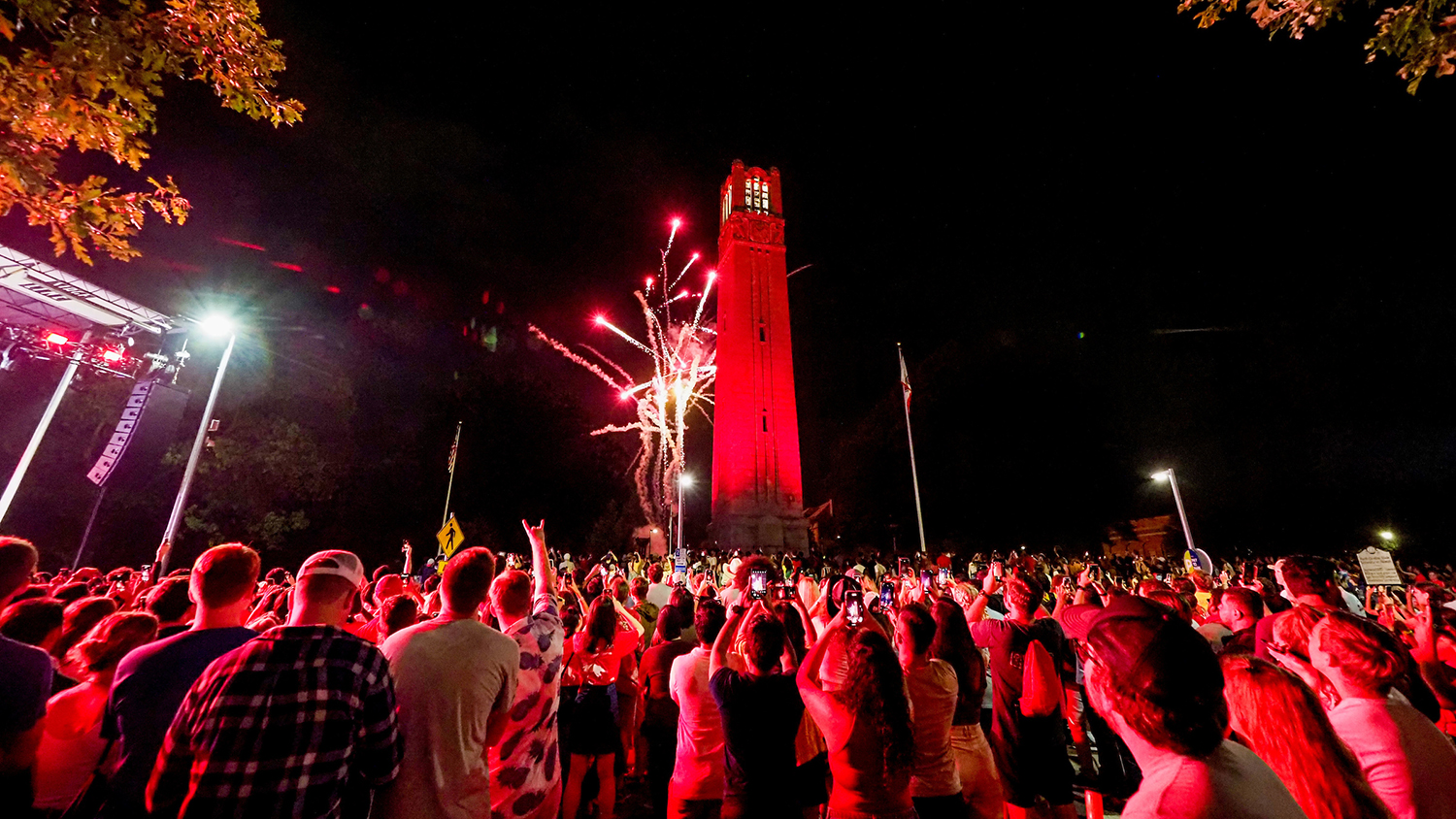