The software communications company is expanding its headquarters — and creating 1,100 new jobs.

While the COVID-19 pandemic has forced many businesses to reduce their workforce, Raleigh-based Bandwidth announced it will be expanding its headquarters and creating 1,100 new jobs and $100 million in capital investment over the next eight years.

CEO David Morken founded the software communications company two decades ago from his parent’s spare bedroom. In 2012, Bandwidth made the move to Centennial Campus and began growing from 225 employees — called “Bandmates” — to more than 750 today. The company went public in 2017 and at the time was valued at around $300 million. This year, it hit the $3 billion mark.

“Bandwidth has been a partner with NC State over the last eight years,” said NC State Chancellor Randy Woodson. “We’re thrilled that our Centennial Campus could be a launchpad and that the company will continue to grow, expanding its world-class headquarters here in Raleigh.”

Bandwidth is helping to keep the world connected, which is especially important during the current environment with work from home and limited social interaction. Companies like Google, Microsoft and Zoom use Bandwidth’s APIs to easily embed voice, messaging and 911 access into software and applications.

The company is building a 500,000-square-foot facility on a 40-acre plot of land near the North Carolina State Fairgrounds. In line with the company’s commitment to work-life balance, the campus will feature an integrated Montessori school for children ranging from six months old to five years old.

“NC State has played an important role in our success to date,” said David Morken, Bandwidth Founder and CEO. “Having access to incredible talent from the University for internships, senior projects and entry-level positions was a game changer for us. NC State students bring a vibrancy, grit and creative spirit to the table that pushes our entire team to innovate even more. In addition, having access to the many NC State resources, like the library, gym and recreation facilities has been fantastic.”

“Having Bandwidth on our Centennial Campus has been a tremendous opportunity for our students to get exposure to a growing company, work as interns and then to go on when they graduate and have successful careers,” said Woodson. “We want them to get a real-world experience so they’re as prepared as possible when they go out into the workforce.”

Centennial Campus is home to 75 corporate, government and nonprofit partners working alongside numerous academic departments and units, including those in the university’s College of Engineering and Wilson College of Textiles. 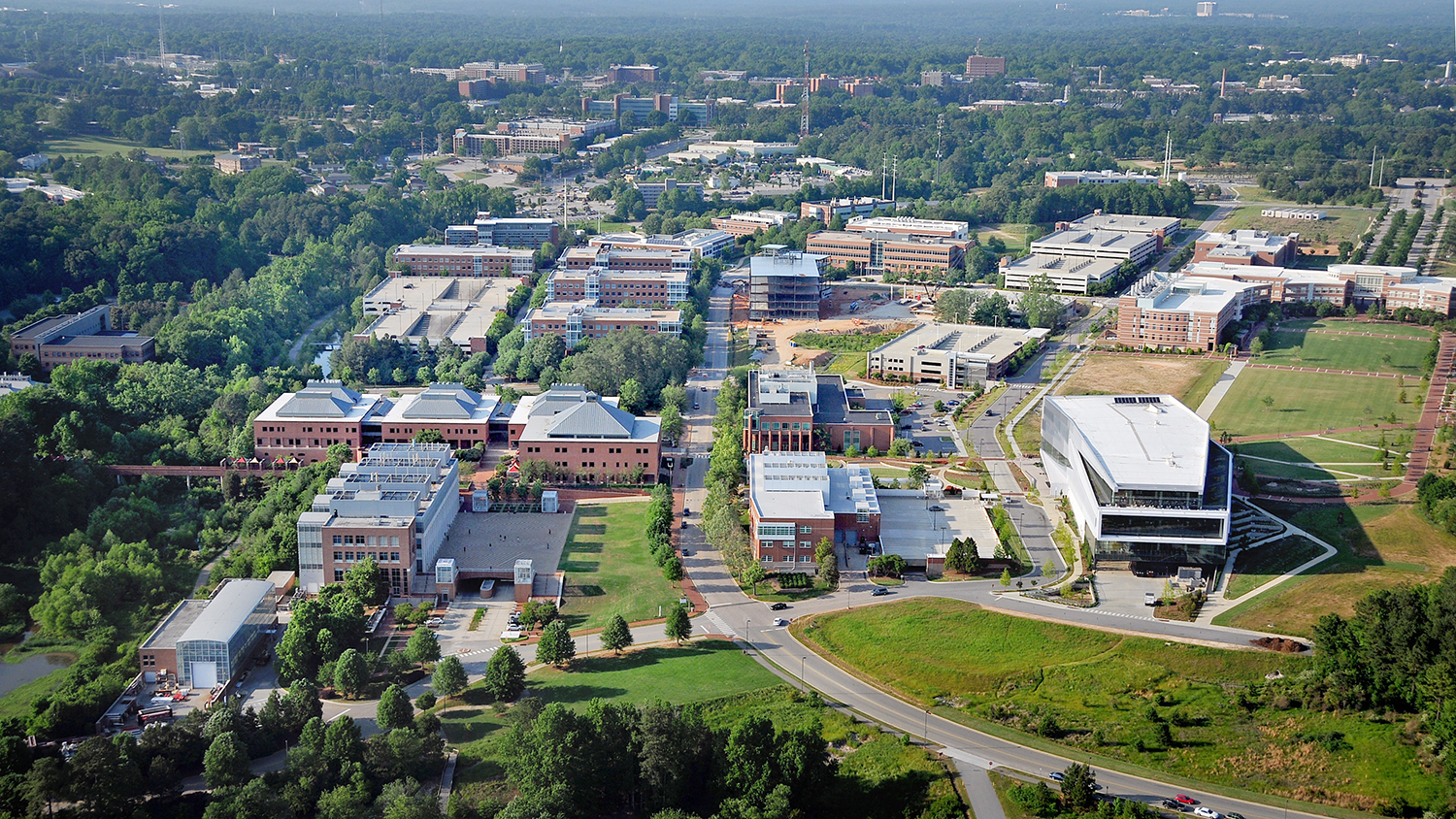 “I discovered Bandwidth by walking past the building one day on my way to Hunt Library,” said Ashley Kulla (Business Administration ‘18), a former Bandwidth intern who is now working full-time as a contract specialist. “The company’s location on Centennial allowed me to easily go to work and class within the same day.”

Students want to be challenged and use what they learn in the classroom during their internships. But an unspoken difficulty that comes with landing an impactul internship is finding an employer that understands the demands of juggling academic work with other commitments.

Kulla said Bandwidth was flexible in allowing her to build her work schedule around her class schedule.

NC State students bring a vibrancy, grit and creative spirit to the table that pushes our entire team to innovate even more.

“I was able to continue my internship throughout the school year while growing my network and work experience,” added Malia Barnett (Business Administration ‘18), a revenue assurance data analyst at Bandwidth. “This helped me see where my skills were and how they could translate to the workplace, which in turn made me more confident to learn and grow at NC State.”

“I learned technical skills such as coding in R and SQL while at NC State,” said Bandwidth Business Analyst Erin Blake (Business Administration ‘19). “During my internship, I was able to do more complicated problems so that when I went back to school I was more proficient.”

Transitioning From College to Career

“I began my internship the summer before my senior year and was able to continue through the school year,” said Barnett. “The team that I interned with had a need right as I was graduating and I was able to use the connections that I had made to reach out to the appropriate managers.”

During my internship, I was able to do more complicated problems so that when I went back to school I was more proficient.

Kulla added that, after her internship, she knew Bandwidth was where she wanted to begin her career. “Working part-time during the school year allowed me to stay on the business operations team and transition seamlessly into a full-time role after graduation.”

And for Blake: “I was lucky to continue the internship past the summer into my last semester and then continue that into a full-time position as a business analyst. Bandwidth is great about, once you get in the door, discovering what you want to do as a person and as an employee. You can work in one area for a bit and change directions to figure out what works best based on your strengths and weaknesses.” 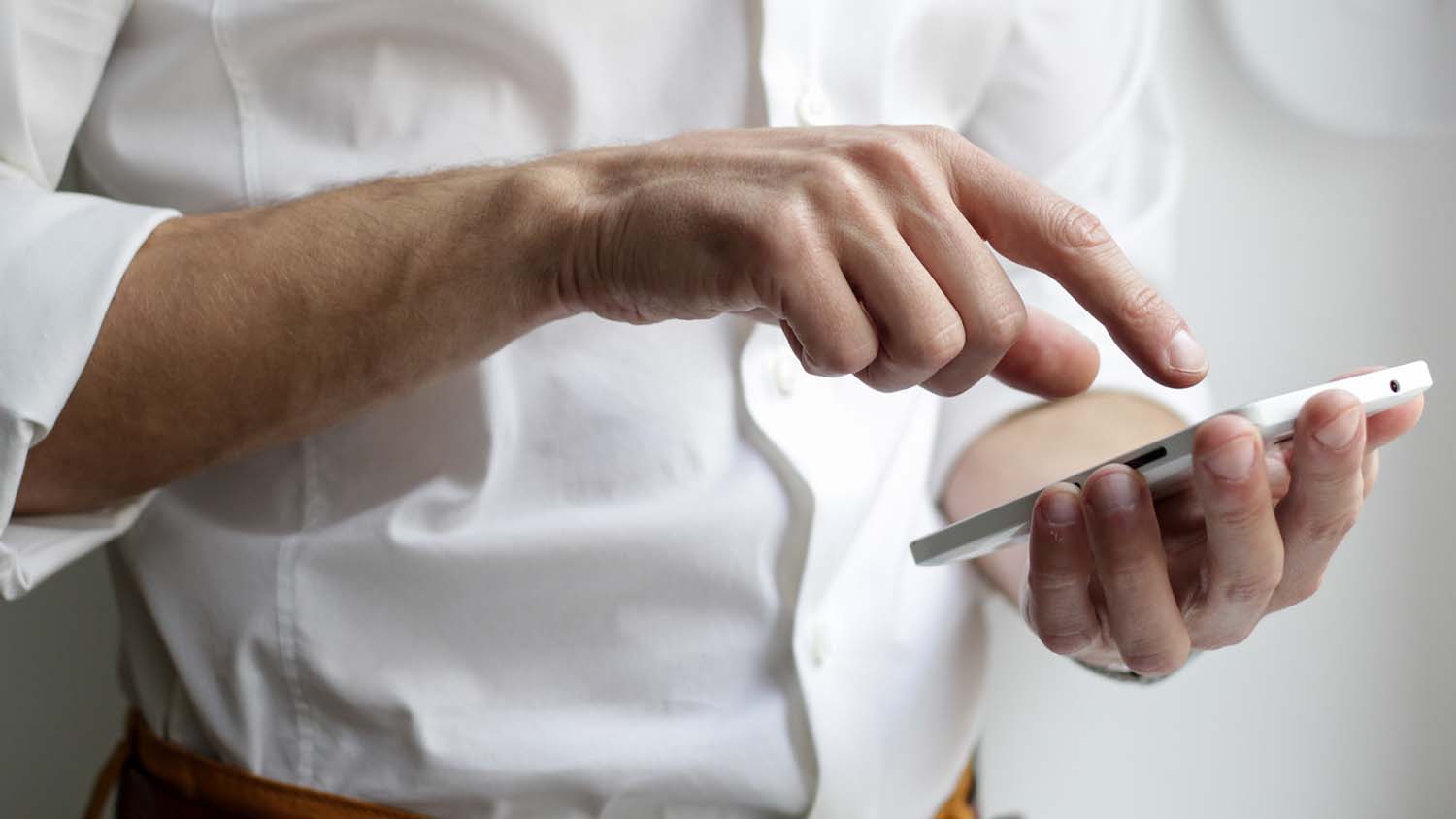 Bandwidth worked with NC State researchers to get to the bottom of robocalls — and lay the groundwork for stopping them. (Photo by NordWood Themes.) 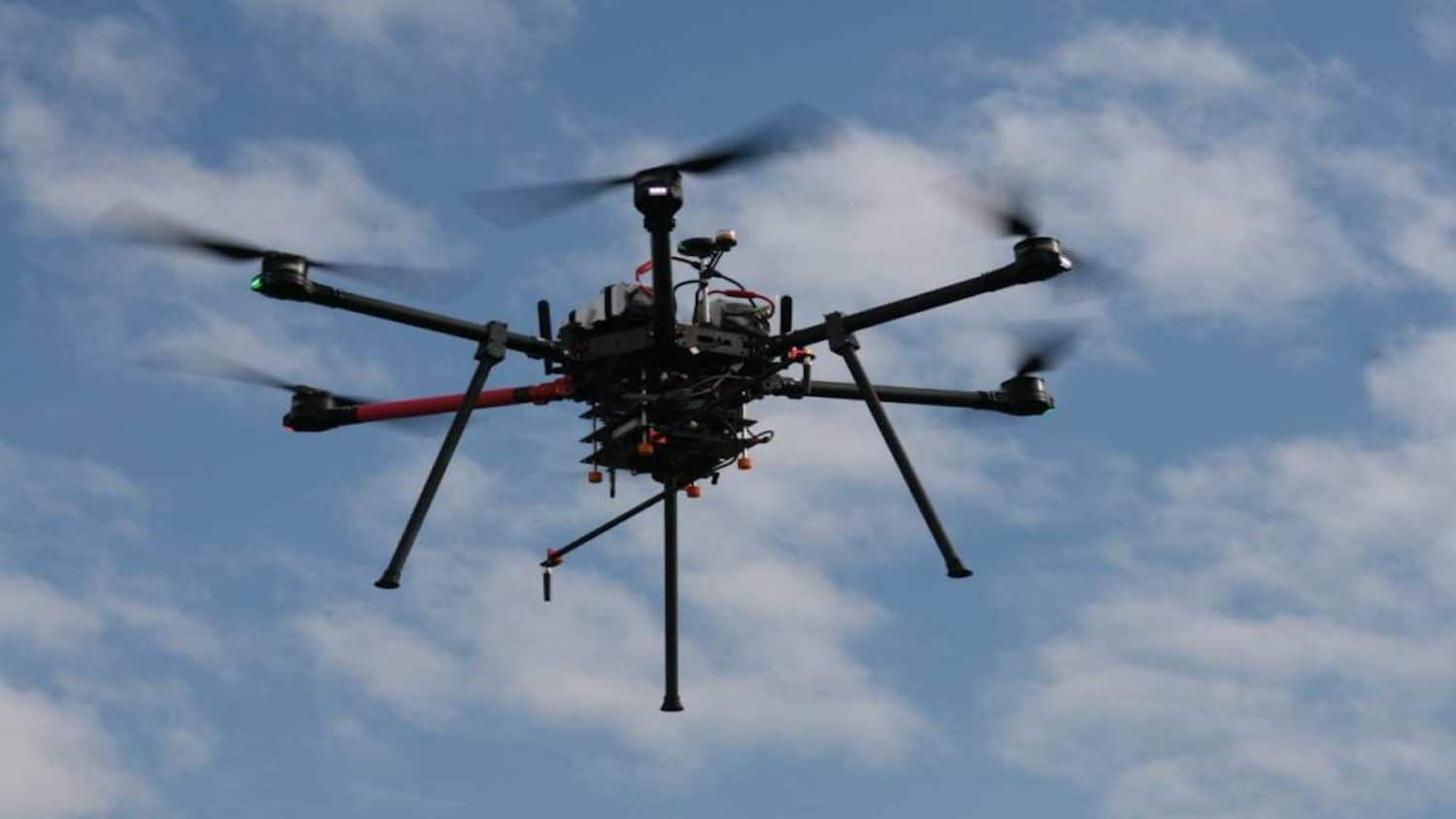 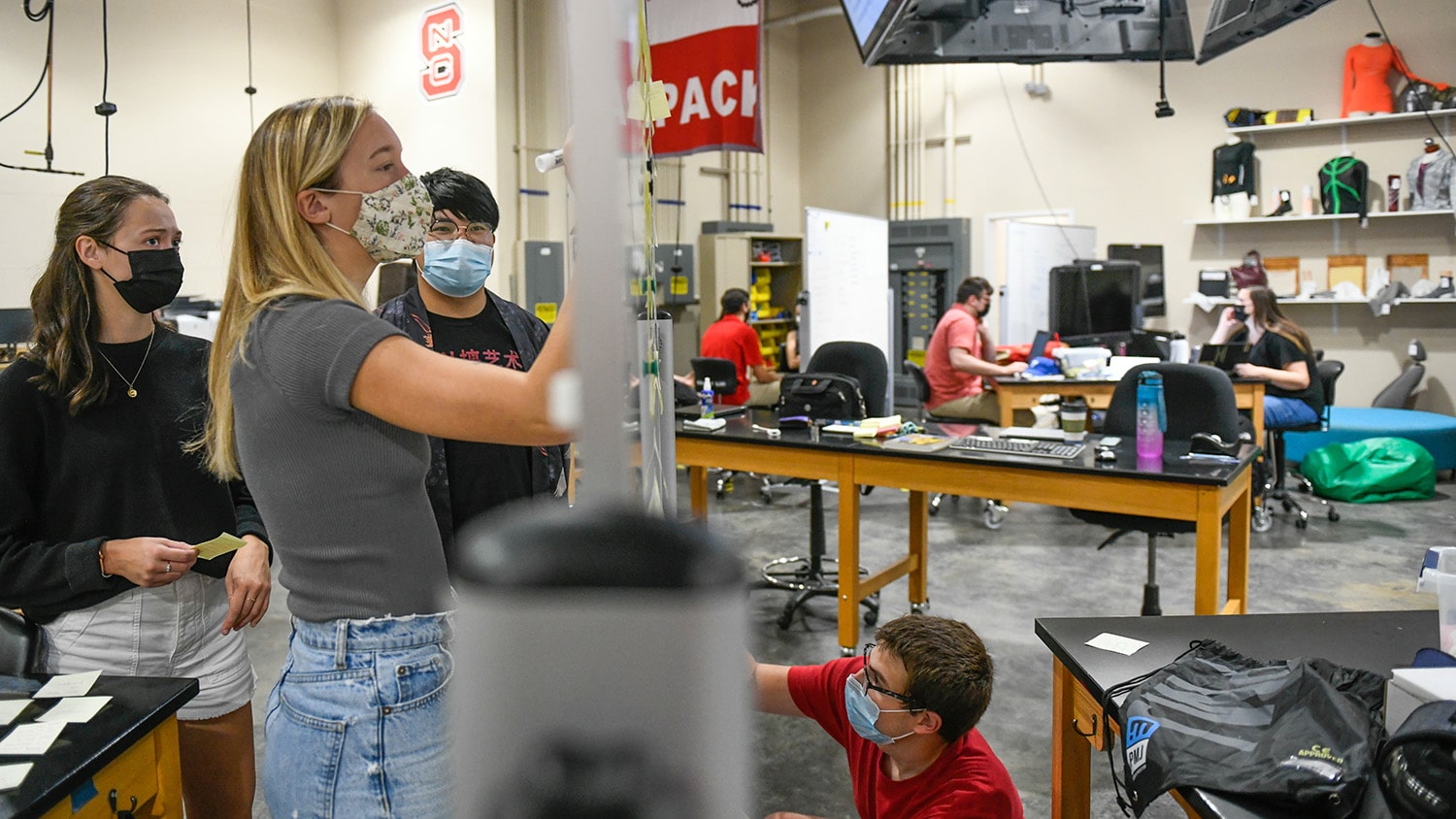