Like many prospective engineers studying at NC State, Quentin Vermont is here in part to broaden his job prospects. But unlike most other engineers on campus, Vermont is pursuing a degree from the France-based SKEMA Business School, which opened an international campus on NC State’s Centennial Campus last month.

Vermont, one of about 210 students taking classes under SKEMA (School of Knowledge Economy and Management) Business School faculty members in Raleigh, said it’s been incredibly beneficial to attend lectures from professors in NC State’s Poole College of Management, held during a Thursday evening class organized by the Global Training Initiative (GTI).

Last week, for example, General Hugh Shelton spoke to the students about leadership.

“I already had several lectures about management and leadership during my education, but this one was particularly well done,” Vermont said. “He always went straight to the point on each topic and gave precise examples about his life for all of them.”

Vermont graduated from an engineering school in Paris, France, and has already worked in Russia, Singapore, the United Kingdom, and here in the United States. He hopes to leverage his experience and the opportunity to study at NC State into an internship with an international bank this summer.

“I think it would be much easier to find an internship or job when I’m studying here,” said Vermont, who is working toward a Specialized Master’s in Market Finance and Technology Innovations. “It’s a huge plus for my resume.”

Bob Flynn, the president of NC State’s MBA Student Association and the graduate assistant for the GTI’s Intro to US Culture and Business Course – a requirement for SKEMA students – sees the new partnership as a great opportunity for American students as well.

“It will give us a better global perspective on international business,” Flynn said. “The SKEMA presence even improves the lives and experiences of students who are not business majors by enriching the culture on our campus.”

“In my future career, I want to work in America or with American people, so I think we need to understand their culture,” said Alioune Diop, who’s studying in the Master’s in International Business program. “I think it’s necessary for us.”

Many of the students also plan to get involved in business, arts, and sports clubs on NC State’s campus –there are talks underway as to how to best form a French football (soccer) group – but equally as important is a sincere desire to share some of their French culture with Americans.

“I would like to exchange cultures with American people, and maybe cook for American people because French cooking is very good,” said Emeline Mottet, another SKEMA graduate student.

As one of the newest members of the Wolfpack family, Vermont makes sure his school pride is always on display.

“I bought a new MacBook recently, and bought an NC State case for it, as well as an NC State sticker that I glued on the top of the laptop,” he said.”Also I couldn’t resist buying a new NC State backpack for school and several NC State outfits.”

“Definitely this is a day that will be very special in SKEMA history, and I hope also in the NC State-SKEMA partnership history,” he said.

Jean Philippe Muller, the deputy managing director in charge of programs and international development, hopes to see the partnership develop to the point where NC State students also head across the Atlantic to study at one of the three SKEMA campuses there.

“It’s the starting point of a new experience,” Muller said. “My dream will be to always have many SKEMA students here and a lot of students from NC State at our campuses in France.” 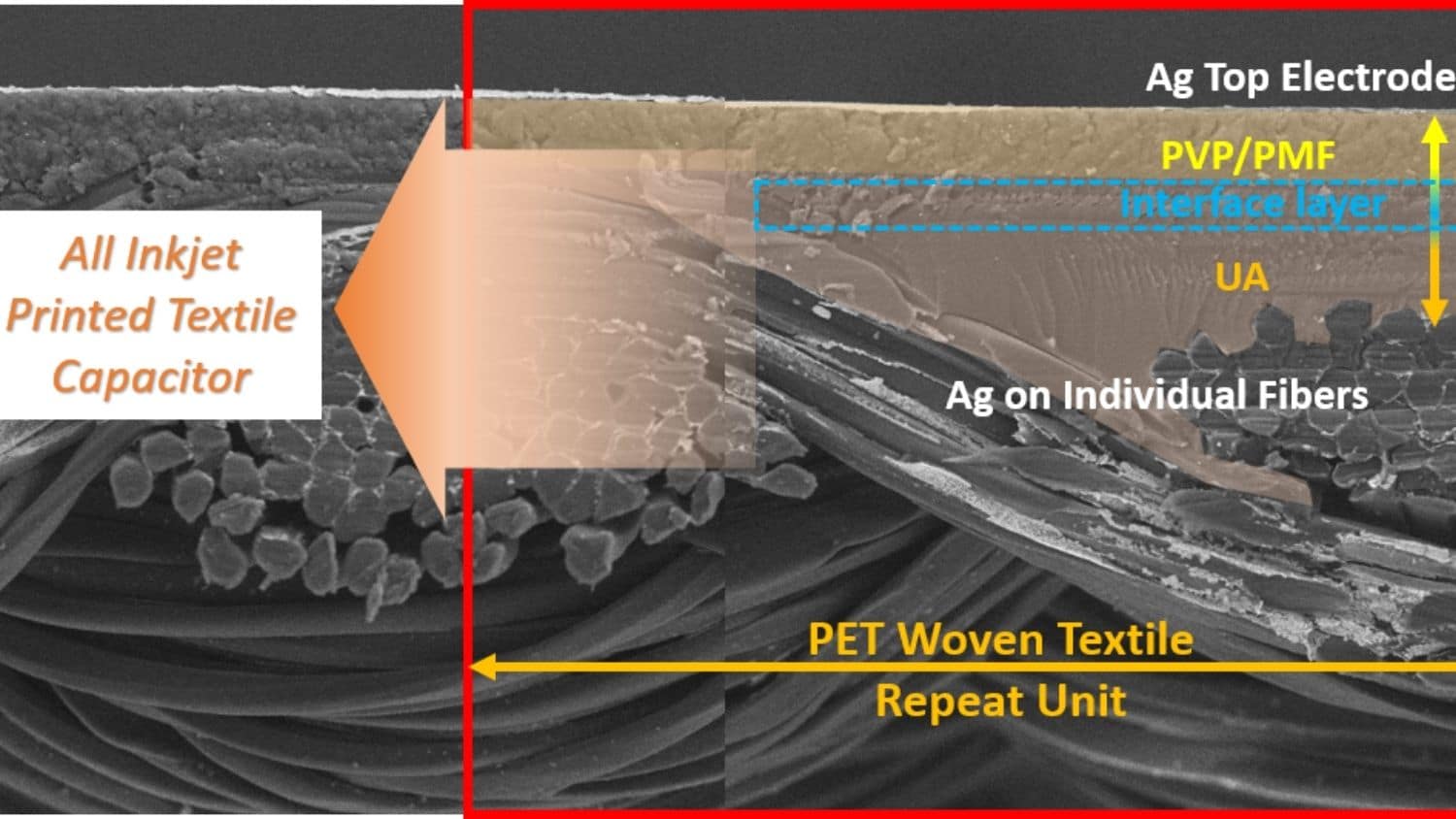 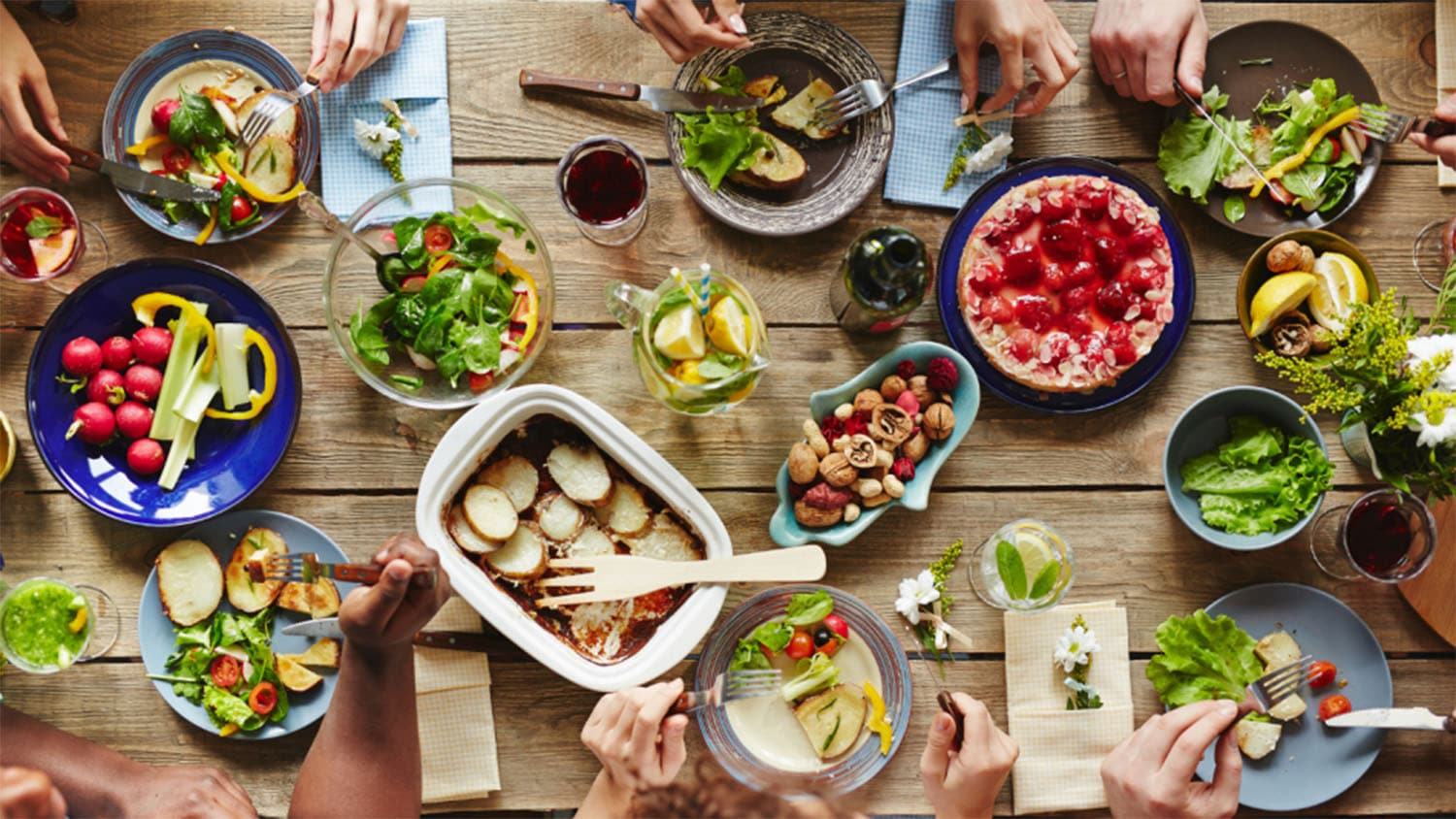 The Evolution of Good Taste 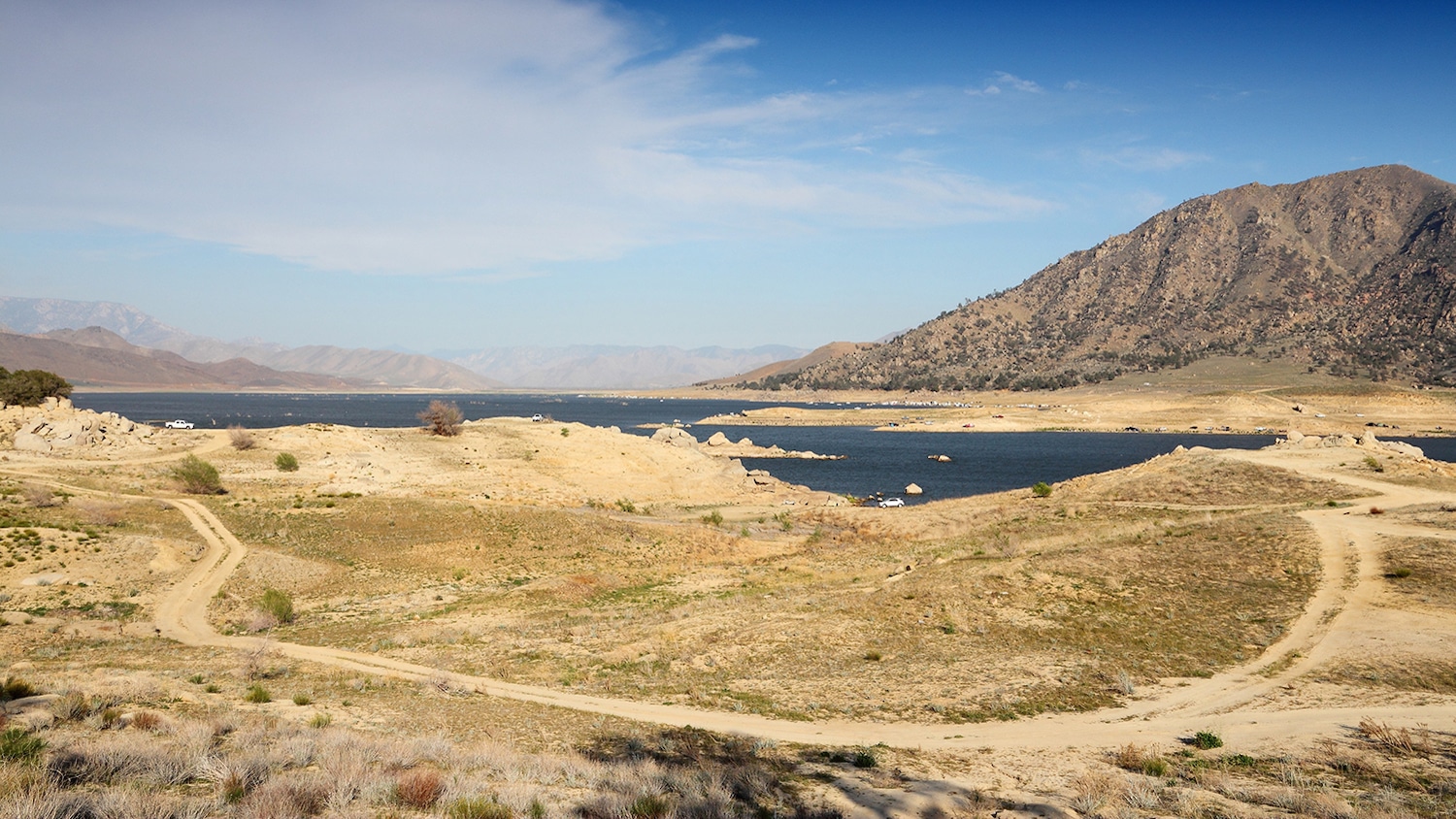