Spread Of Fungus-Farming Beetles Is Bad News For Trees

North Carolina State University researchers have found that a subset of fungus-farming ambrosia beetles may be in the early stages of a global epidemic threatening a number of economically important trees, including avocados, poplars and oaks.

“Only about 12 species of ambrosia beetle are creating problems so far, but there are thousands of other species in the world, many of which could be devastating to any number of tree species,” says Dr. Jiri Hulcr, a postdoctoral research associate at NC State and lead author of a paper describing the research. “Dutch elm disease is also caused by a fungus that is spread by beetles, and it ravaged the elm population in North America and Europe.”

Ambrosia beetles tunnel into trees, creating chambers that they fill with fungal conidia – effectively  “seeds” that grow into fungal crops that the beetles rely on for food. Ambrosia beetles target dead wood when in their native habitats. However, some species have been found to target living trees when transported into new environments.

For example, the redbay ambrosia beetle is originally from southeast Asia, where it colonizes dead wood exclusively. But since the species was accidentally introduced into the southeast United States it has begun colonizing living redbay and avocado trees – posing a significant threat to Florida’s avocado industry.

The ambrosia beetles kill trees because their fungus triggers a strong response from the tree’s own immune system. The tree effectively cuts off its own water supply in an attempt to thwart the invasive fungus, and then dies of thirst.

The researchers found that, in addition to the redbay ambrosia beetle, problems with invasive ambrosia beetle species have affected oak trees in Japan; poplars in Argentina and Italy; and various other tree species in Korea, Israel, Thailand and the United States from Ohio to Florida. The various species are spread primarily through international commerce.

“The worst of these invasions may be over. It is possible that the strong invasive species have already done all they can do,” Hulcr says. “On the other hand, this may be the first wave of what could be an avalanche of these invasive ambrosia beetles entering new environments and attacking new species. We just don’t know yet.”

In order to address the issue, Hulcr says additional research needs to be done examining why these beetles and fungi are now attacking live trees in their new habitats. “That could help us identify other species that could become  a problem. There are approximately 3,500 ambrosia beetle species, and any of them could potentially become the next redbay ambrosia beetle.”

Hulcr says that more also needs to be done to make policymakers aware of the threat posed by these invasive beetles, so that they recognize the importance of enforcing existing shipping regulations. “Many of these species are transported in wooden shipping pallets that should be treated to kill insects, but aren’t,” Hulcr explains.

Also, Hulcr urges people to avoid moving firewood, or dead wood of any kind, from one area to another. “Moving firewood has contributed significantly to the spread of these beetles,” Hulcr says.

The paper, “The sudden emergence of pathogenicity in insect–fungus symbioses threatens naive forest ecosystems,” is published online by the Proceedings of the Royal Society B and was co-authored by Dr. Rob Dunn, an assistant professor of biology at NC State. The research was funded by the U.S. Geological Survey and the National Science Foundation.

NC State’s biology department is part of the university’s College of Agriculture and Life Sciences.

Published: July 2011, Proceedings of the Royal Society B

Abstract: Invasive symbioses between wood-boring insects and fungi are emerging as a new and currently uncontrollable threat to forest ecosystems, as well as fruit and timber industries throughout the world. The bark and ambrosia beetles (Curculionidae: Scolytinae and Platypodinae) constitute the large majority of these pests, and are accompanied by a diverse community of fungal symbionts. Increasingly, some invasive symbioses are shifting from non-pathogenic saprotrophy in native ranges to a prolific tree-killing in invaded ranges, and are causing significant damage. In this paper, we review the current understanding of invasive insect–fungus symbioses. We then ask why some symbioses that evolved as non-pathogenic saprotrophs, turn into major tree-killers in non-native regions. We argue that a purely pathology-centred view of the guild is not sufficient for explaining the lethal encounters between exotic symbionts and naive trees. Instead, we propose several testable hypotheses that, if correct, lead to the conclusion that the sudden emergence of pathogenicity is a newevolutionary phenomenon with a global biogeographical dynamics.To date, evidence suggests that virulence of the symbioses in invaded ranges is often triggered when several factors coincide: (i) invasion into territories with naive trees, (ii) the ability of the fungus to either overcome resistance of the naive host or trigger a suicidal over-reaction, and (iii) an ‘olfactory mismatch’ in the insect whereby a subset of live trees is perceived as dead and suitable for colonization.We suggest that individual cases of tree mortality caused by invasive insect–fungus symbionts should no longer be studied separately, but in a global, biogeographically and phylogenetically explicit comparative framework. 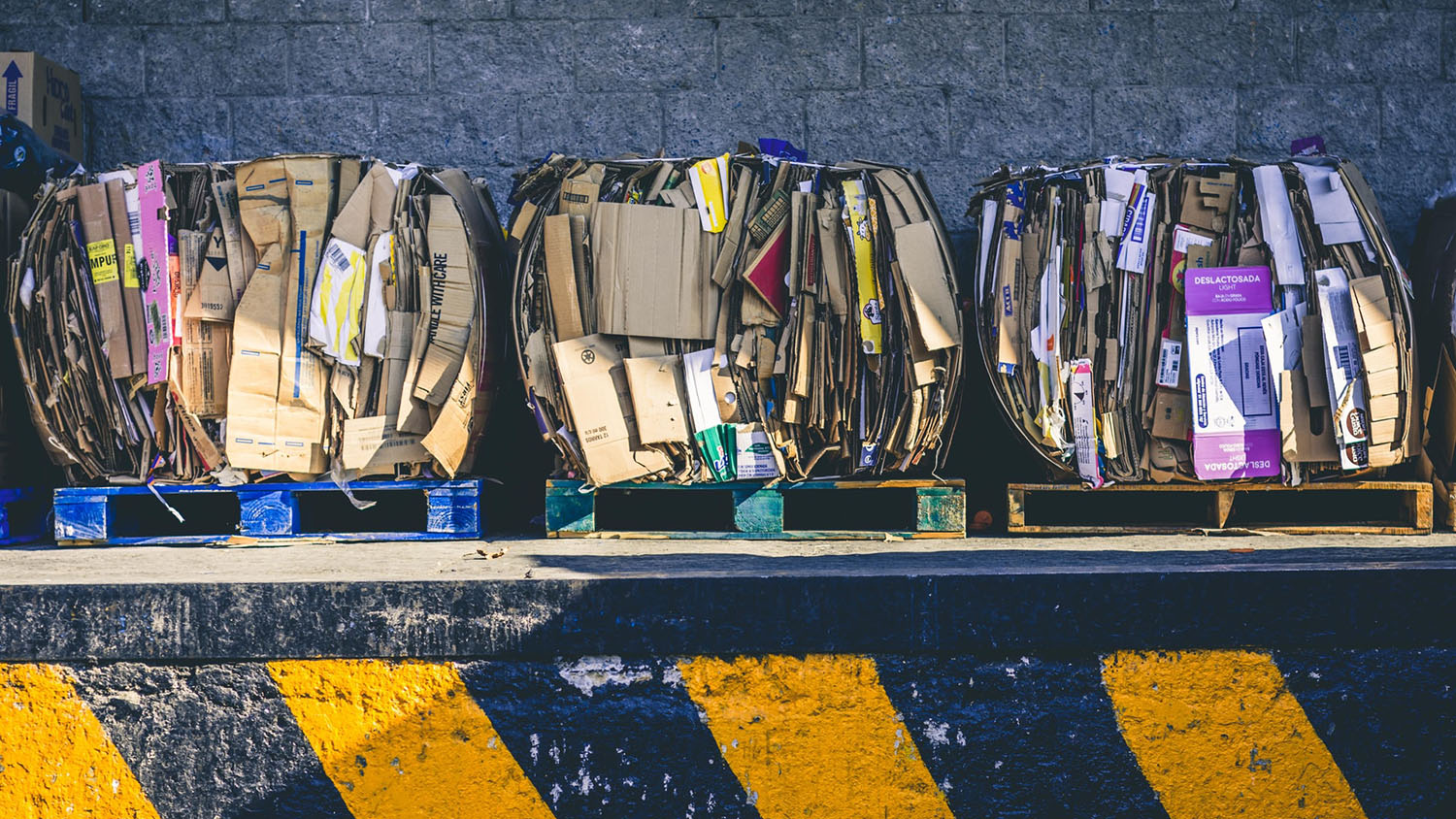