Researchers have shown that it is possible to transmit power wirelessly by using magnetic resonance. Even minor changes in how the transmitter or receiver is tuned, however, can result in faulty power transmission.

A new prototype developed at NC State addresses the problem by automatically – and precisely – re-tuning the receivers in WPT systems. The researchers focused on receivers because methods already exist that allow researchers to use electronics to precisely tune the transmitters.

“We’re optimistic that this technology moves us one step closer to realizing functional WPT systems that can be used in real-world circumstances,” says Dr. Srdjan Lukic, an assistant professor of electrical and computer engineering at NC State and co-author of a paper on the research.

Lukic and NC State Ph.D. student Zeljko Pantic developed an electronic prototype that incorporates additional circuitry into the receiver that does two things: it injects small amounts of reactive power into the receiver coil as needed to maintain its original resonant frequency; and, if the transmitter’s tuning changes, the prototype can read the trace amount of current being transmitted and adjust the receiver’s tuning accordingly.

“Because we are using electronics to inject reactive power into the receiver coil, we can be extremely precise when tuning the receiver,” Lukic says. “This degree of fine-tuning maximizes the efficiency of the WPT system.

“The next step is to try incorporating this work into technology that can be used to wirelessly charge electric vehicles.”

The paper, “Framework and Topology for Active Tuning of Parallel Compensated Receivers in Power Transfer Systems,” is published online in IEEE Transactions on Power Electronics and was supported by the Advanced Transportation Energy Center at NC State. The paper was co-authored by Pantic and Lukic.

Abstract: Wireless power transfer (WPT) based on magnetic coupling is becoming widely accepted as a means of transferring power over small to medium distances. An unresolved issue is the source and receiver resonance matching in multi-receiver systems where the source operating frequency adjustment is not possible. This paper presents a framework to analyze the effect of parallel-compensated receiver detuning on the power transfer in WPT systems. Building on this analytical study, we present a new receiver design for WPT systems. The proposed design combines a parallel compensated resonant tank with a tri-state boost converter. By synchronizing the tri-state boost switching period with the half-period of the resonant tank voltage, we position the inherently discontinuous current pulse drawn by the tri-state boost to control both active and reactive power flow from the resonant circuit to the tri-state boost. Controllable reactive current can be used effectively to emulate appropriate inductance or capacitance to tune the resonant tank and achieve optimal power transfer. 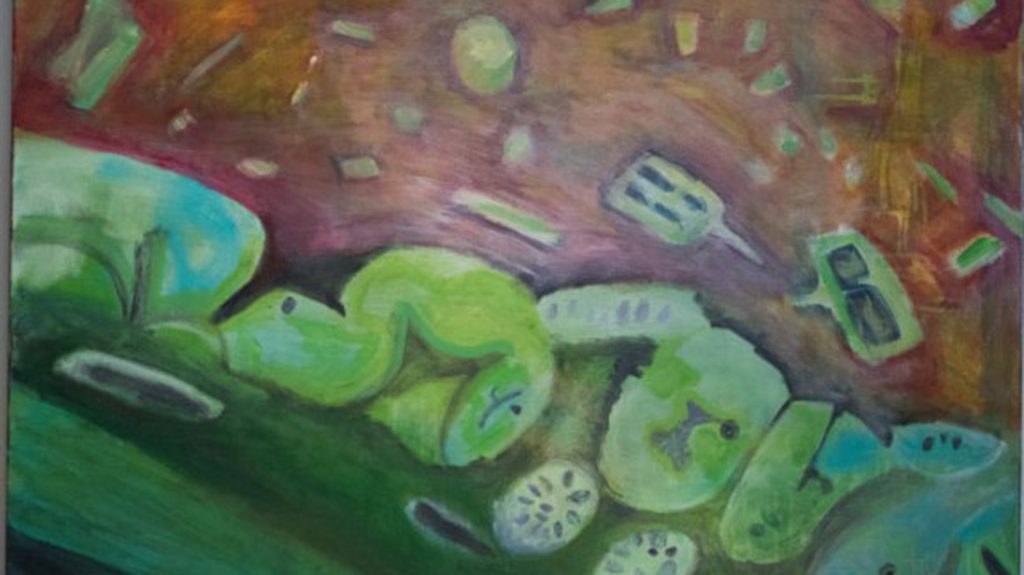