An NC State mathematician is one of 126 early career scholars to receive the 2018 Sloan Research Fellowship.

Tye Lidman, assistant professor of mathematics, studies topology to gain a better understanding of the nature of shape. Specifically, he looks at ways of measuring the knottedness of objects in three and four dimensions. His work can aid in DNA analysis, for example, predicting how the actions of different enzymes alter its shape.

Lidman is the fourth NC State faculty member to receive the prestigious award, which has been given annually since 1955 by the Alfred P. Sloan Foundation. Chemist T. Brent Gunnoe was named a Sloan Research Fellow in 2004, mathematician Jonathan Hauenstein received the award in 2014 and biomedical engineer Zhen Gu received it in 2016.

Open to scholars in eight scientific and technical fields – chemistry, computer science, economics, mathematics, computational and evolutionary molecular biology, neuroscience, ocean sciences, and physics – the two-year fellowships are given to U.S. and Canadian researchers whose achievements mark them as among the very best scientific minds working today, the foundation said in a press release. Fellows receive $65,000 for research-related expenses from the foundation.

Past Sloan Research Fellows include physicists Richard Feynman and Murray Gell-Mann, and game theorist John Nash. Forty-five fellows have received a Nobel Prize in their respective field, 16 have won the Fields Medal in mathematics, 69 have received the National Medal of Science and 17 have won the John Bates Clark Medal in economics, including every winner since 2007.

Lidman is a member of the Geometry and Topology group at NC State and the joint Triangle Topology group which includes NC State, UNC and Duke. He received his Ph.D. in mathematics from UCLA in 2012 and joined the NC State faculty in 2016. 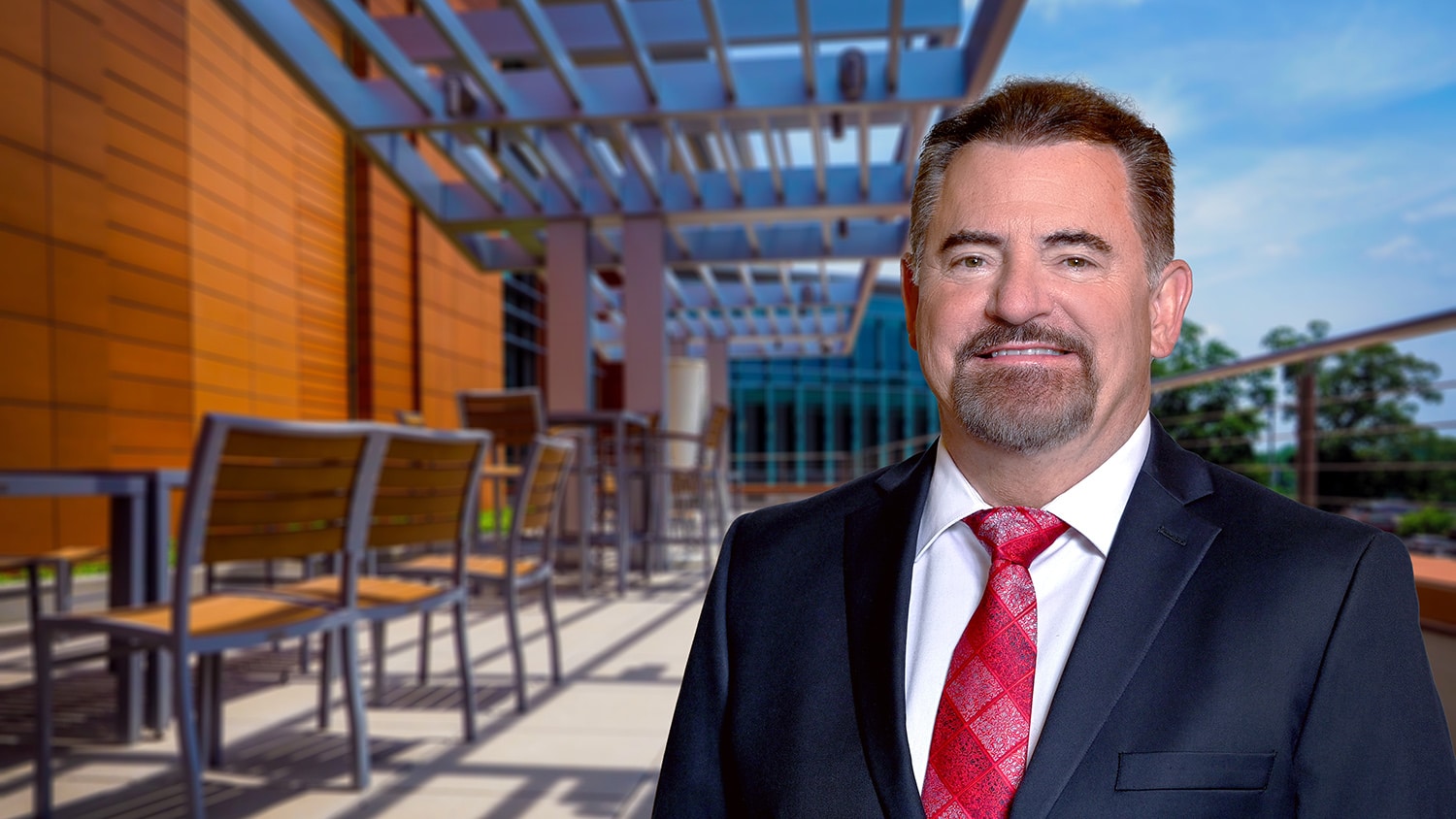