Editor’s note: This is a guest post by Michelle Jewell, chief science communicator for NC State’s Department of Applied Ecology.

Many of the ants we see on a daily basis originated from one European population and belong to a single, mysterious species. We only know this due to efforts to solve a century-old ant enigma that relied on both advanced genetic analytical tools and pecan cookies.

At issue are Tetramorium pavement ants, which are both incredibly common and notoriously difficult genus to identify at the species-level based on physical characteristics alone. In fact, the physical similarities across species have made them a thorn in the side of taxonomists since the 19th century. The leading tools of that era relied on measuring and cataloging microscopic physical characteristics, together known as a “morphology.” But with no distinguishable features (at least in the eyes of humans), pavement ants represented a taxonomic dead-end, leading taxonomists to catalogue all pavement ants as part of the “Tetramorium caespitum complex.”

Over the past century, advances in species-level genetic analysis gave researchers new tools to disentangle the T. caespitum complex. Prior to genetic analysis, it was thought that the complex consisted of at least five different species. In 2017, a European research team led by Herbert C. Wagner¹ confirmed those five species, and identified an additional three, bringing the total number of species in the T. caespitum complex to eight (currently). And one of those newly identified species is the star of our story, Tetramorium immigrans*.

But we didn’t know whether the pavement ants we see across North America were the newly-described T. immigrans, if they were actually some other morphologically identical cousins, or some combination of the two (this is, after all, the genus that plagued taxonomists for decades). Given these questions, T. immigrans provided an opportunity to test whether genetic analysis could trace the invasion history of a species to its point of origin.

The answers would require collecting as many pavements ants as possible from across the United States. T. immigrans prefer buildings, sidewalks, backyards, and other paved surfaces (hence the name), which means they’re often found in areas where people live. So, rather than sending ant geneticists door-to-door to take a look at the ants in your backyard, a team led by Andrea Lucky and Rob Dunn asked citizen scientists to collect ants on its behalf. Lucky is an NC State alum and professor in the University of Florida’s Department of Entomology and Nematology. Dunn is a professor in NC State’s Department of Applied Ecology.

From 2011–2013, citizen scientists from the School of Ants project used Pecan Sandies to lure ants around the country into plastic freezer bags. Hundreds of ants were mailed to the researchers from across 26 states, and the most commonly collected species was genetically identified as T. immigrans.

The researchers found that there are almost no individual genetic differences across T. immigrans populations within North America, meaning all of the ants across all 26 states came from one population – from either one single point of entry in the U.S., or via multiple points of entry from one original population in Europe.

“The work on this ant has only just begun,” says Dunn. “Despite all the work that everyone did on this project, this ant is still sufficiently mysterious that if you got down on your hands and knees with a hand lens and a notebook to study it, you would, with patience and persistence, see behaviors and phenomena no one has seen before.”

“Thanks to kids across the U.S., we now know a lot more about how this ant arrived in the U.S. and how it spread,” Dunn says. “We couldn’t have done this work without the kids and families that helped us.”

*Wagner and his colleagues made all of their ant morphology data freely accessible here. 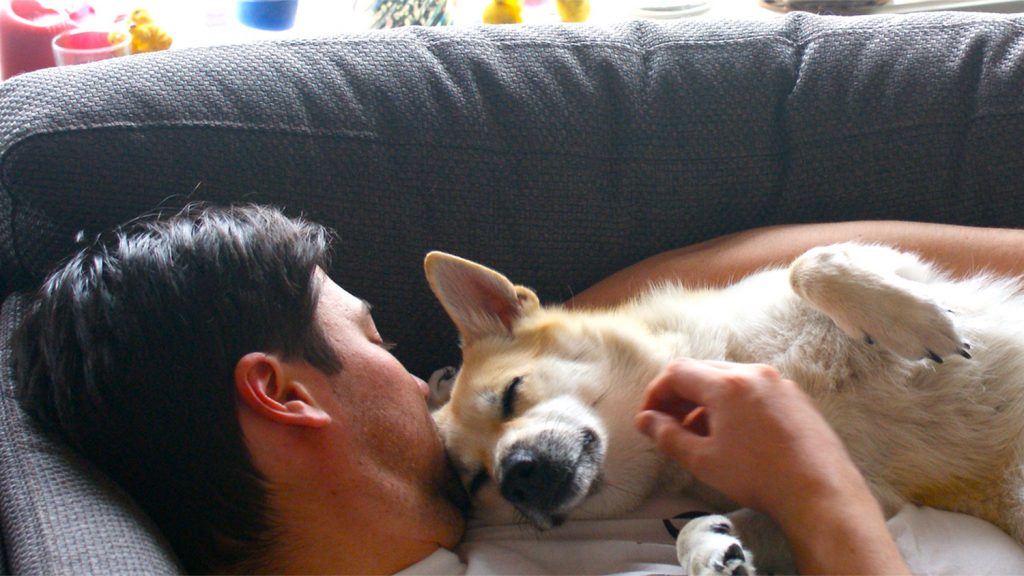