A former pastor and self-described mystic emerged from an evangelical background to serve a diverse population of students at the state's largest university.

The life of Jonathan McCorey is a study in personal transformation. As a teenager, he had no interest in college, but he wound up earning two degrees and getting a job in higher education. He attended Liberty University, an evangelical Christian liberal arts institution, and now he’s director of NC State’s GLBT center — and he identifies as a “mystic,” which is not a word typically associated with the evangelical movement. The Bulletin recently sat down with McCorey to discuss his transformational journey and his vision for the GLBT Center’s future.

Let’s start this journey at the beginning. Where were you born? What was your childhood like?

I was born and raised in Winston-Salem, North Carolina. I loved it there. I had a great childhood. Summer was my favorite season; I was outside all day every day, doing things like looking for tadpoles, catching lightning bugs, building clubhouses. Every time it rained, it felt like I was being punished because that meant I had to go back inside. After I’d been out playing for a while, when I came back inside my mom told me I “smelled like a boy.” I wouldn’t trade that time for the world.

In high school I had a lot of fun. A lot of fun. I got into some trouble — nothing too bad. One of my dear friends in high school had been leading the charge in getting us all in trouble, but then one summer he went off to camp for this nondenominational church he started going to. When he came back, he wanted the rest of us to come and see what this church was about.

People at the church were very kind to me, even though I was hungover.

At first we blew that off so we could stay out late on Saturday night and sleep in on Sunday. Eventually I did wind up going to some services there because I appreciated and respected my friend. People at the church were very nice and kind to me, even though I was hungover.

When I graduated high school in 2002, I did not want to go to college at all. What I really wanted to do was go to New York and become a dancer for Missy Elliott. But one of the factors making it more likely for young men of color to go to college is parental expectation and encouragement, and that definitely played out in my life. Ever since I was little, my parents talked about college as if it was just the expected thing. It was like 13th grade. So even though I didn’t want to go, I applied to East Carolina and UNC. Around that time, a guy at this church I’d started attending got a scholarship to Liberty University. That piqued my interest, so my parents took me there on a campus tour, and they decided; so that’s where I went.

By its own description, Liberty University is an evangelical Christian university. How does a director of a GLBT Center emerge from that kind of academic background?

As far as going to Liberty is concerned, I don’t think I’d make the same choice again, but I made a lot of good friends there and had a phenomenal time. So much of your experience in life has to do with the community you find, and I had a great community at Liberty. It was hard being black at Liberty, so the students of color really bonded. I got involved in a hip-hop dance crew and the Office of Multicultural Affairs, and that’s where I met a lot of my friend group. We were all on our journeys. We all supported each other.

The mind is good at doing what it has to do to survive. I was making order out of chaos.

I was dating women at the time, and I really enjoyed that. It felt natural to me. At the same time, I had all these strong relationships with the men in my life. Eventually I realized I had the capacity to be with men too. And I was fine with that too. But this was Liberty, which meant there was only one view on that topic. There was no room for discussion. So I didn’t act on it. I didn’t process it. The mind is good at doing what it has to do to survive. I was making order out of chaos.

I earned both a bachelor’s and a master’s in religious studies from Liberty. After I got out of school I was dating a woman who identified as queer. One time she told me she knew there was this man who had a crush on me, and I had a really strong knee-jerk reaction against that. She said, if you’re OK with me being queer, why not be OK with him and yourself?

I started thinking a lot about what she said. There were a lot of identities I had to unpack there. How does my blackness relate to that? What about my religious background? In light of those parts of myself, what would it mean to say I’m queer? This was the first time someone had invited me to reconcile my educational background with who I was as a person — and with no judgment. As far as she was concerned, wherever I landed, that’s where I was.

How did your time serving as a pastor inform your current work?

I served as a lay pastor between undergrad and grad school. I learned some principles from that time that have stuck with me ever since. The thing is, after Jesus was crucified, the veil that hung in the temple in front of the Holy of Holies was torn in two. That means that now God might talk to anyone, instead of just the priests. So I can’t say how he’s going to reveal himself or what he’ll say to people. The bottom line for me is that I’m not here to prove anybody right or wrong; I’m here to move us all forward together.

When you’re a pastor you help people move along their spiritual journey. My role at the GLBT Center operates on a similar principle because I’m still helping people move along their journey. I try to take a nonjudgmental approach and give people space to be 100% themselves. In order to truly listen to who somebody is, I have to be able to empathize with them where they are.

People rearrange the world to make sense to them, often as a result of things they learned when they were very young. Whatever someone’s telling me, that’s the way they see the world; so if I can’t see it from their point of view, we’re not going to be able to move forward together. 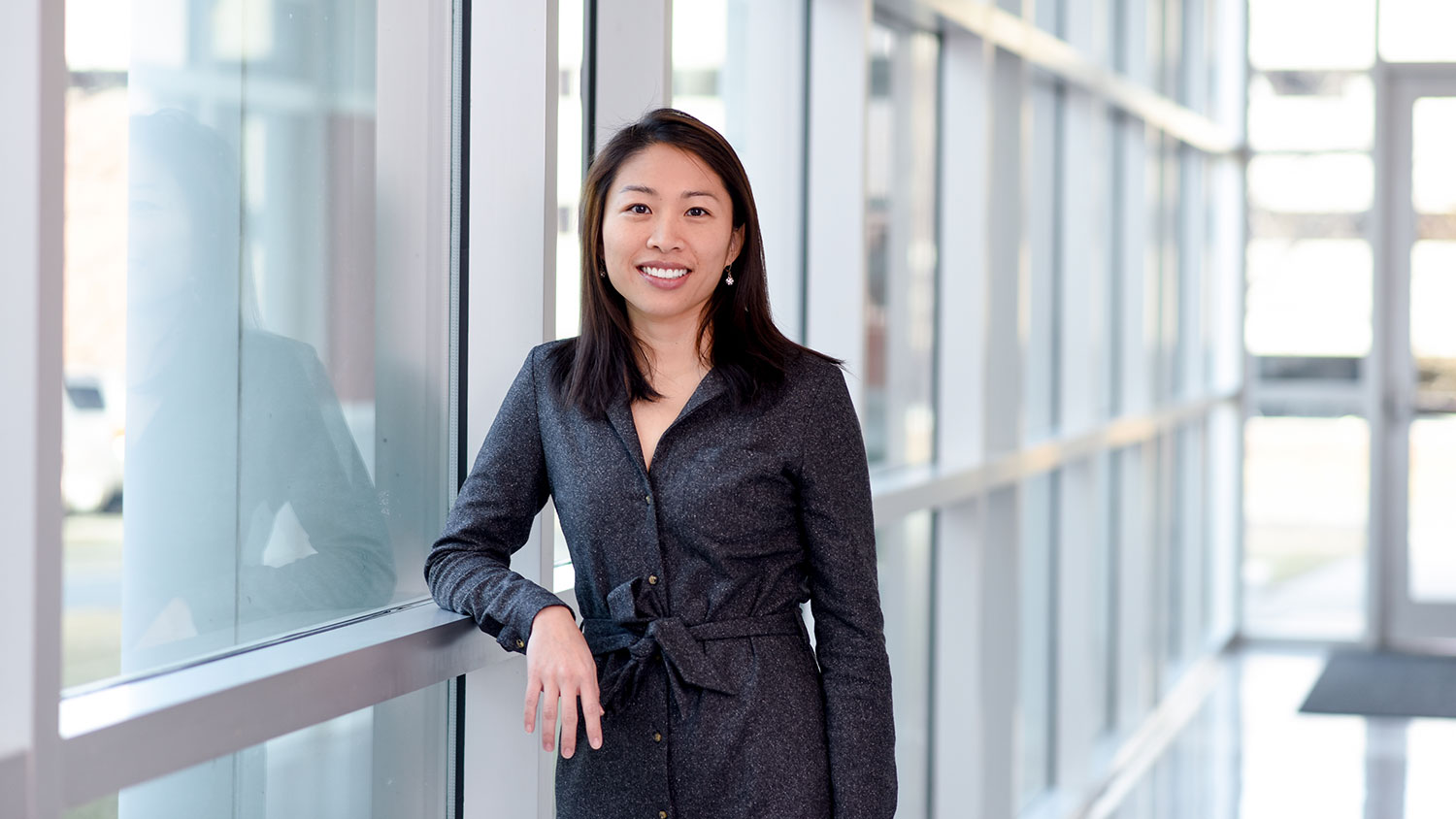 Your bio also says you “[identify] as a mystic.” What does being a mystic mean to you?

To me, being a mystic means you have an awareness of your connection to a higher power. If the divine is all-knowing and all-powerful, and I am not, how can I comprehend that? Focusing on that connection is how I navigate it today. That could change tomorrow.

I don’t think spirituality is taboo to talk about; you just have to be mindful of how you talk about it.

I put that fact in my bio for several reasons. First, it’s an example of claiming authorship of your own story, which is a big part of what I’m here to help people do in my role at NC State — especially students. It also highlights my intersectionality. When I come to campus every day, my sexuality shows up, my blackness shows up, my faith shows up, and all those intersections inform the work I do. It’s important for my work that I am visible in all those identities. Also, spirituality is a very vulnerable place for people to go, and vulnerability begets vulnerability. I don’t think spirituality is taboo to talk about; you just have to be mindful of how you talk about it.

What do you hope to accomplish as director of the GLBT Center?

First I want to build on what’s already been done. The prior directors, Justine Hollingshead and Renee Wells, did a lot of significant work over many years to get the center where it is today.

When I was hired here, we had an interim vice provost for the Office of Institutional Equity and Diversity, so my longer-term plans were somewhat in flux until that position got filled. Now that Sheri Schwab has taken over that role on a permanent basis, I’m looking forward to working with her so I can build our center’s vision in accord with her vision for the whole unit.

I know I want this center to be a backbone for our community and a resource for faculty and staff learning how to provide services for GLBT individuals. I also want this place to be a highlight of the GLBT students’ time here at State.

Ultimately all the campus centers are here to serve the NC State community, and I’m looking forward to doing that. 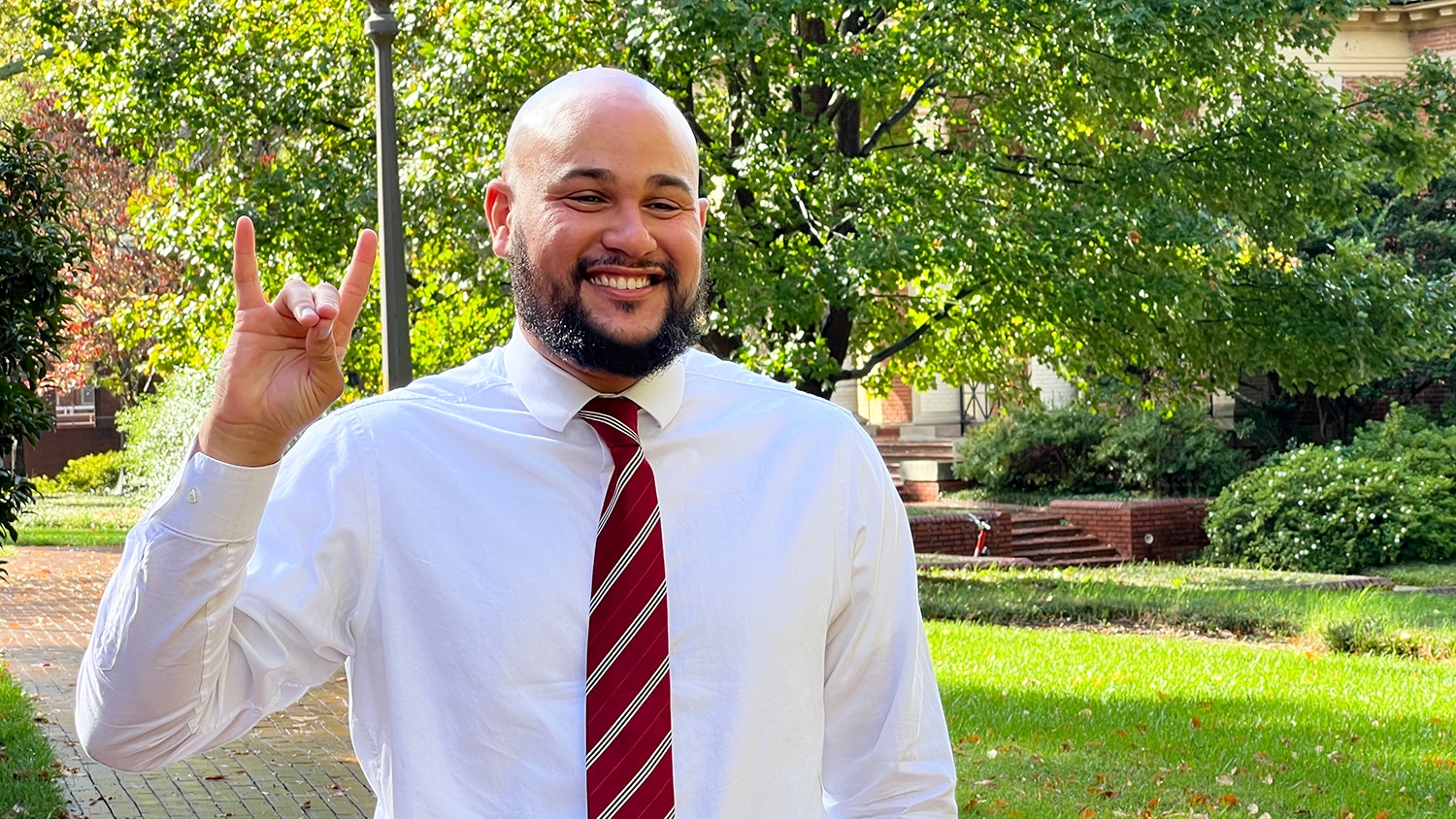 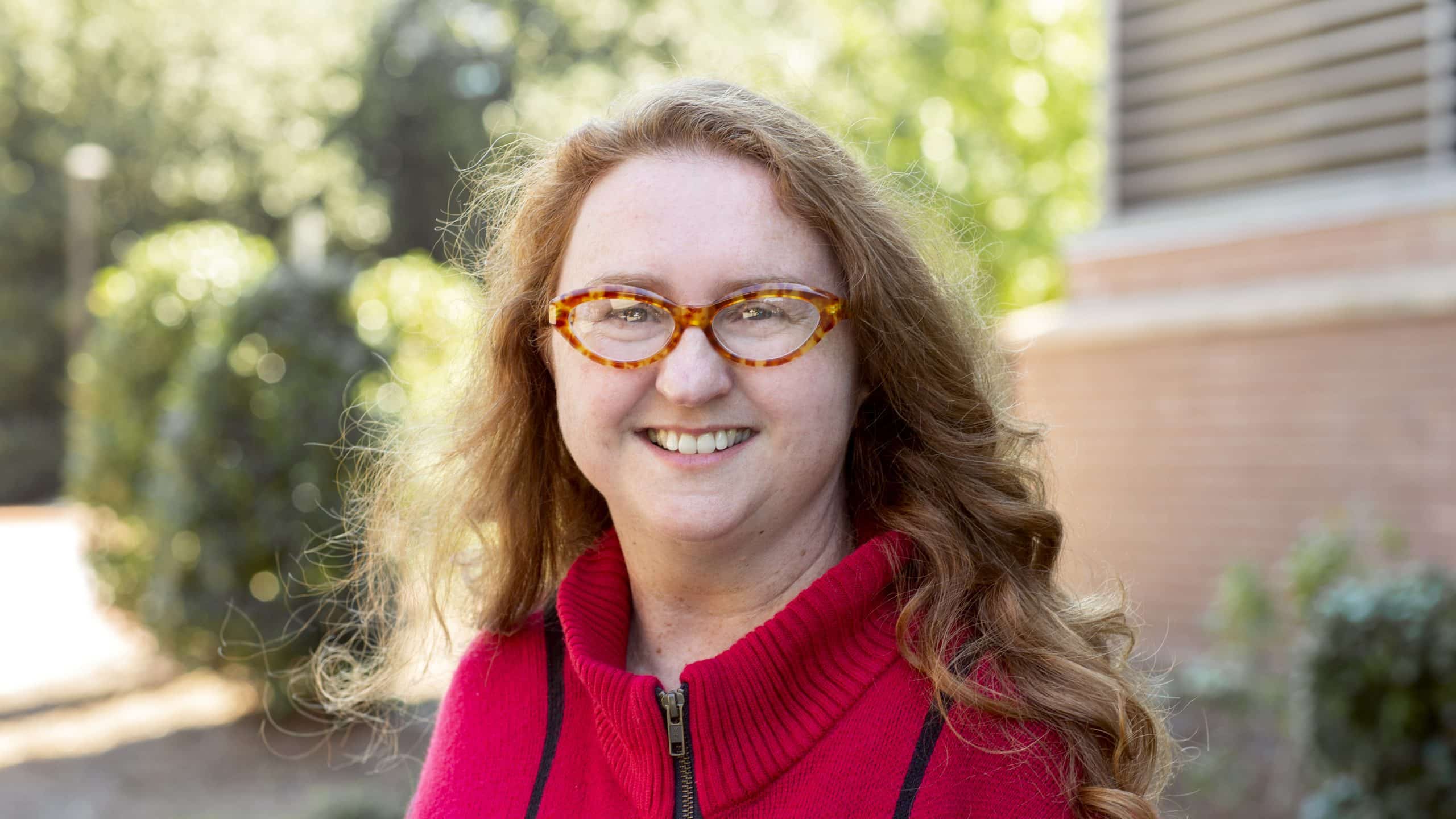