An indoor residual spray made by combining a type of volcanic glass with water showed effective control of mosquitoes that carry malaria, according to a new study. The findings could be useful in reducing disease-carrying mosquito populations – and the risk of malaria – in Africa.

Malaria, an infectious disease transmitted by mosquitoes, annually kills some 400,000 people in Africa. The use of insecticide-treated bed nets and indoor residual sprays are the most common and effective methods of reducing mosquito populations in Africa. But mosquitoes are becoming increasingly resistant to the commonly used insecticides such as pyrethroids, so the need for alternative safe chemistry to use in controlling mosquitoes is important.

The volcanic glass material used in this new intervention is perlite, an industrial mineral most frequently used in building materials and in gardens as a soil additive. The tested insecticide created from perlite, called Imergard WP, can be applied to interior walls and ceilings – and perhaps even inside roofs – as an indoor residual spray. The spray contains no additional chemicals, is not toxic to mammals and will be cost effective. Early results show that mosquitoes do not appear to have resistance to the perlite spray.

In the study, North Carolina State University entomologists worked with the Innovative Vector Control Consortium (IVCC) based at the Liverpool School of Tropical Medicine and Imerys Filtration Minerals Inc. to test Imergard WP. Researchers used the spray in experimental huts in the Republic of Benin (West Africa) to test the effects of the spray on both wild and more susceptible strains of Anopheles gambiae mosquitoes, the primary malaria vector in sub-Saharan Africa.

Huts with walls treated with Imergard WP, with and without the pyrethroid, showed the largest mosquito mortality rates. Results showed mortality rates of mosquitos alighting on Imergard WP-treated walls were greater than 80% up to five months after treatments, and 78% at six months. The treatments were effective against both susceptible and wild-type mosquitoes.

“The statically transferred perlite particles essentially dehydrate the mosquito,” said Mike Roe, William Neal Reynolds Distinguished Professor of Entomology at NC State and the corresponding author of the paper. “Many die within a few hours of contact with the treated surface. Mosquitoes are not repelled from a treated surface because there is no olfactory mechanism to smell rock.”

Huts sprayed with only the common pesticide had mosquito mortality rates of around 40 to 45% over five months, with those rates dropping to 25% in month six of the study.

“The processing of perlite as an insecticide is novel,” said David Stewart, commercial development manager for Imerys, the company that created Imergard WP, and co-author of the paper. “This material is not a silver bullet but a new tool that can be considered as part of an insect vector management program.”

The study was funded by Imerys and by the U.S. Department of Defense’s Deployed War-Fighter Protection Program (grant W911QY1910003). Any opinions, findings, and conclusions or recommendations expressed in this material are those of the authors and do not necessarily reflect the position or the policy of the Government and no official endorsement should be inferred.

Abstract: Malaria is the deadliest mosquito-borne disease and kills predominantly people in sub-Saharan Africa (SSA). The now widespread mosquito resistance to pyrethroids, with rapidly growing resistance to other insecticide classes recommended by the World Health Organization (WHO), may overturn the successes gained in mosquito control in recent years. It is of utmost importance to search for new, inexpensive, and safe alternatives, with new modes of action, that might improve the efficacy of current insecticides. The efficacy of a novel mechanical insecticidal mineral derived from volcanic rock, ImergardTM WP, was investigated to determine its efficacy as a stand-alone residual wall spray and as a mixture with deltamethrin (K-Othrine® Polyzone) in experimental huts in Cove, Benin. The evaluation was conducted with susceptible (Kisumu) and wild-type Anopheles gambiae (s.l.). Deltamethrin applied alone demonstrated 40–45% mortality (at 72 h post-exposure) during the first four months, which declined to 25% at six months for wild An. gambiae from Cove. ImergardTMWP alone and mixed with deltamethrin, under the same assay conditions, produced 79–82% and 73–81% mortality, respectively, during the same six-month period. ImergardTMWP met the 80% WHO bio-efficacy threshold for residual activity for the first five months with 78% residual activity at six months. ImergardTMWP can be used as a mixture with chemical insecticides or as a stand-alone pesticide for mosquito control in Africa. 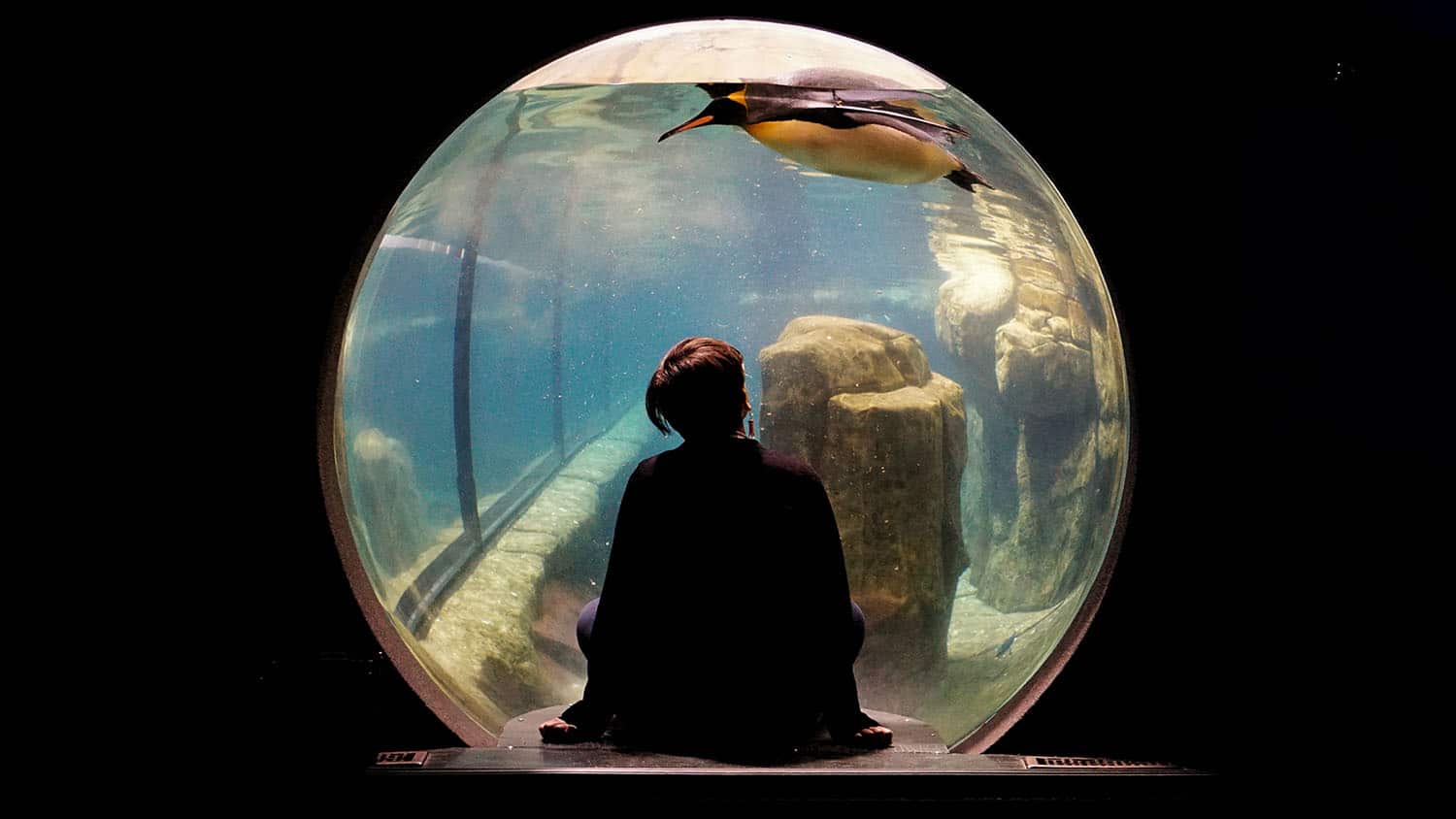 No Pay Gap For Female Zoo Vets, but Children Perceived as Career Hindrance 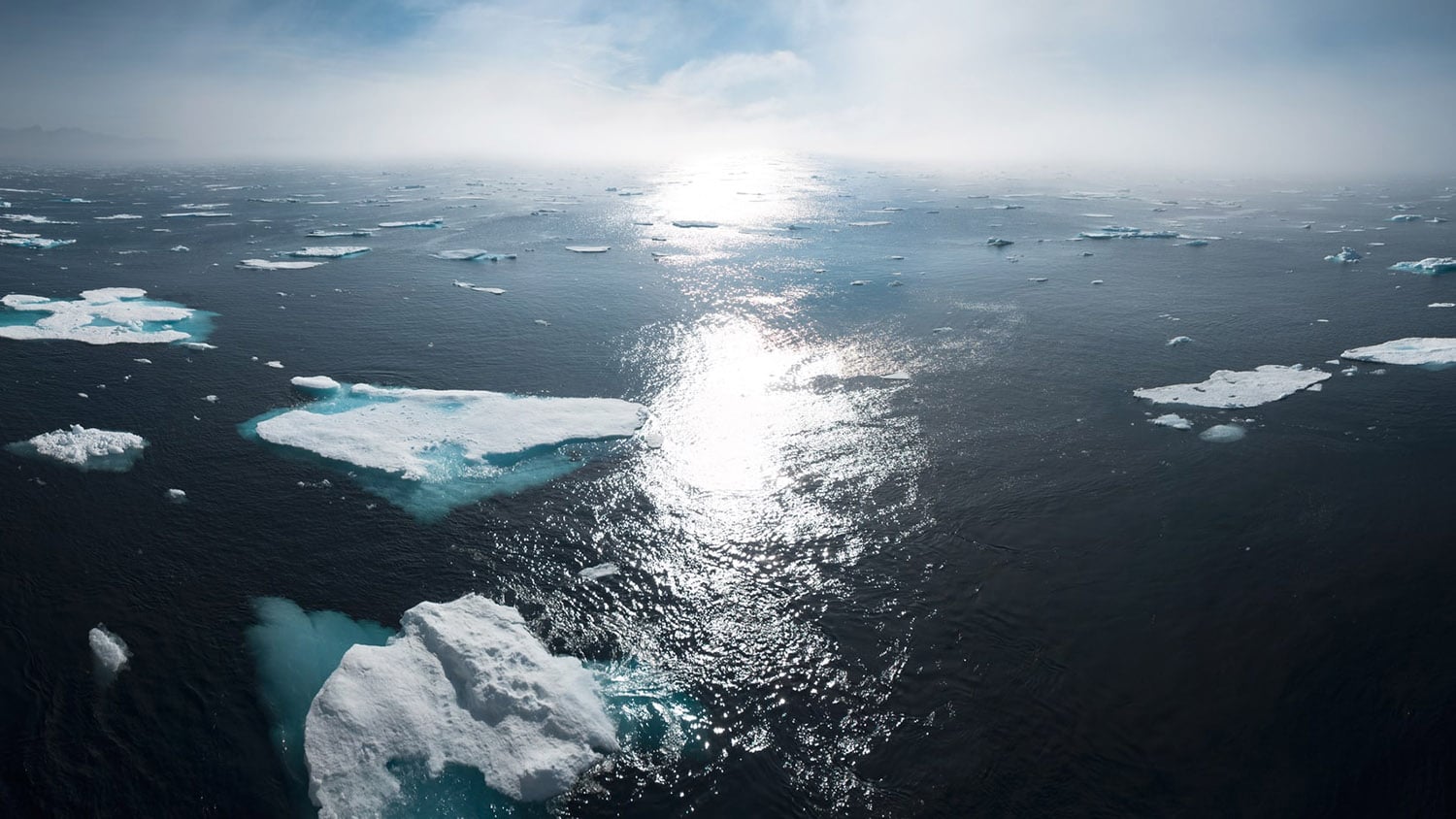 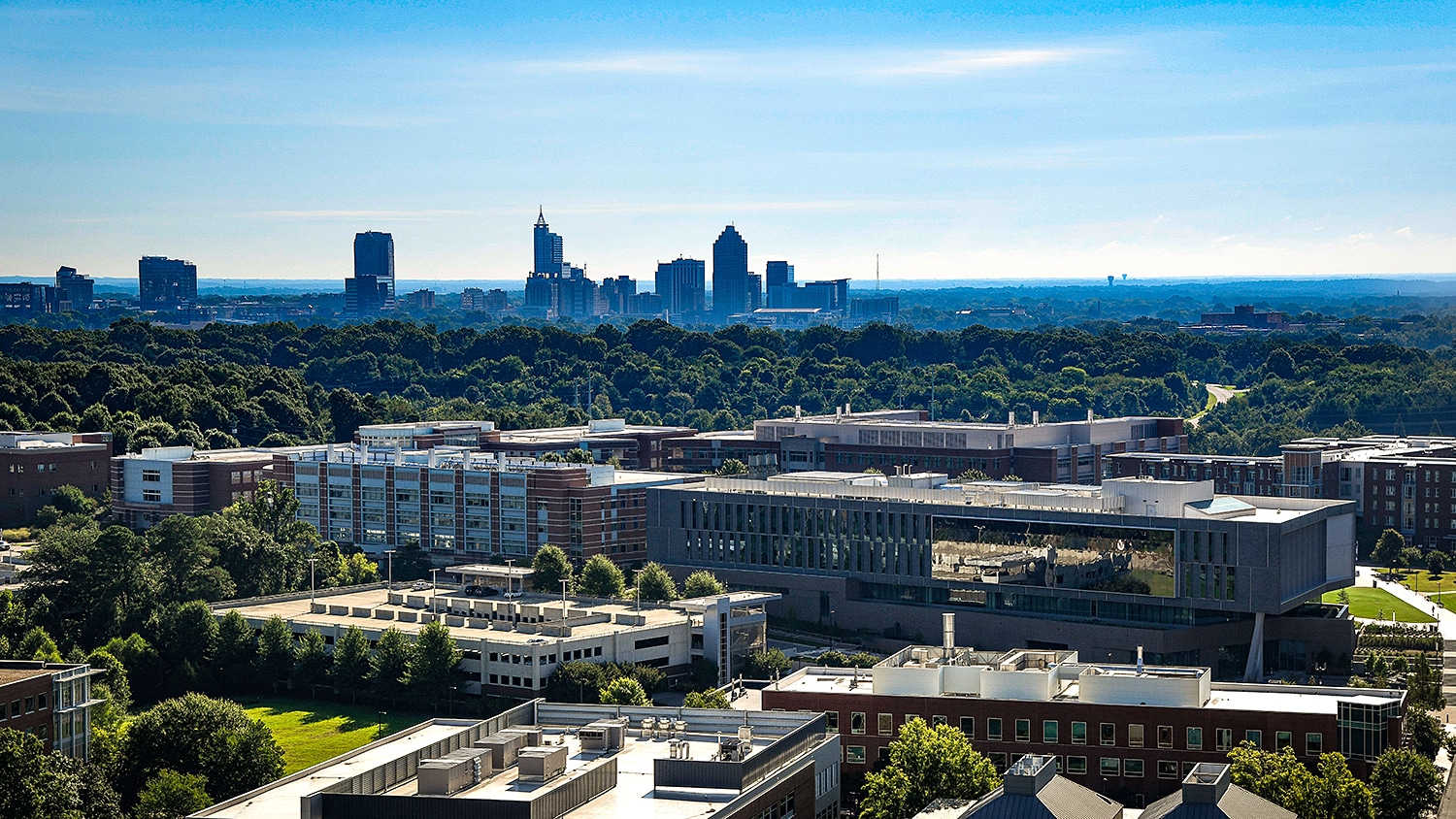