The plant biology experiments of two NC State researchers are back on Earth after spending weeks at the International Space Station.

The College of Agriculture and Life Sciences’ Marcela Rojas-Pierce, a professor, and Imara Perera, a research professor, sent plant biology experiments to space in early June. Now, the projects have returned, and Rojas-Pierce and Perera will study how these plants have reacted and adapted to new and extreme environments.

Rojas-Pierce sent two Arabidopsis genotypes to the International Space Station: one wild type and one mutated. The mutated genotype lacks proteins that help vacuole fusion; that results in small vacuoles in a plant. Rojas-Pierce and her team have tested how a chemical inhibitor, Wortmannin, induces vacuole fusion in the mutant plants. Scientists at the International Space Station conducted similar experiments before preserving the changed cell structures and sending the plants back to Earth.

Perera’s research project looks at microgravity’s effect on plants’ metabolic pathways. The gene expression and protein accumulation in the plants sent to the International Space Station will be compared to ground control plants grown at Kennedy Space Center. The comparison will show the molecular responses of plants to microgravity and the space environment.

“Understanding how plants adapt to space is important in order to cultivate plants on long duration missions,” Perera said.

Both Perera’s and Rojas-Pierce’s teams will spend several weeks analyzing the plants on Earth. 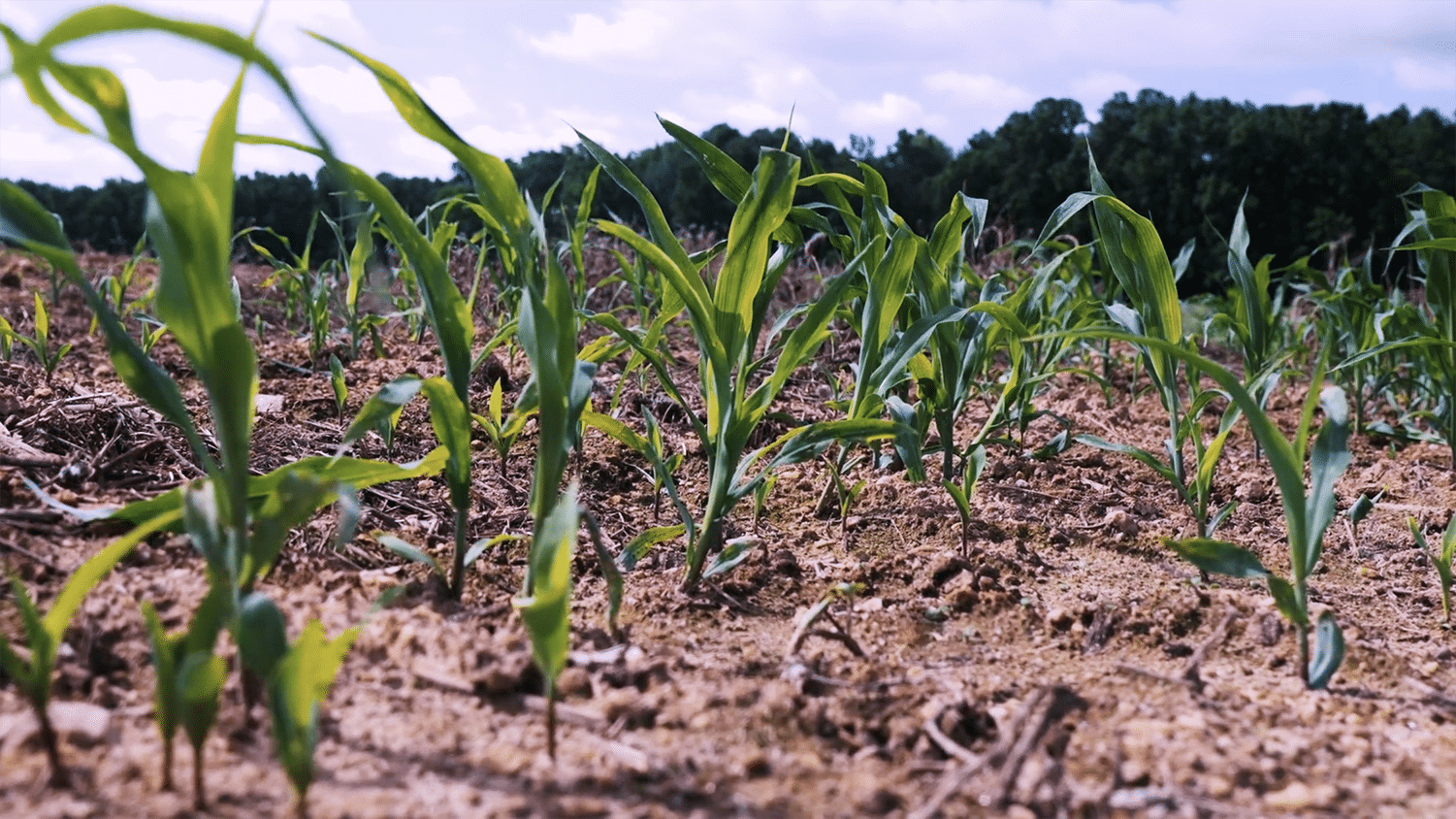 NC State and BASF: Dedicated to a Sustainable Future 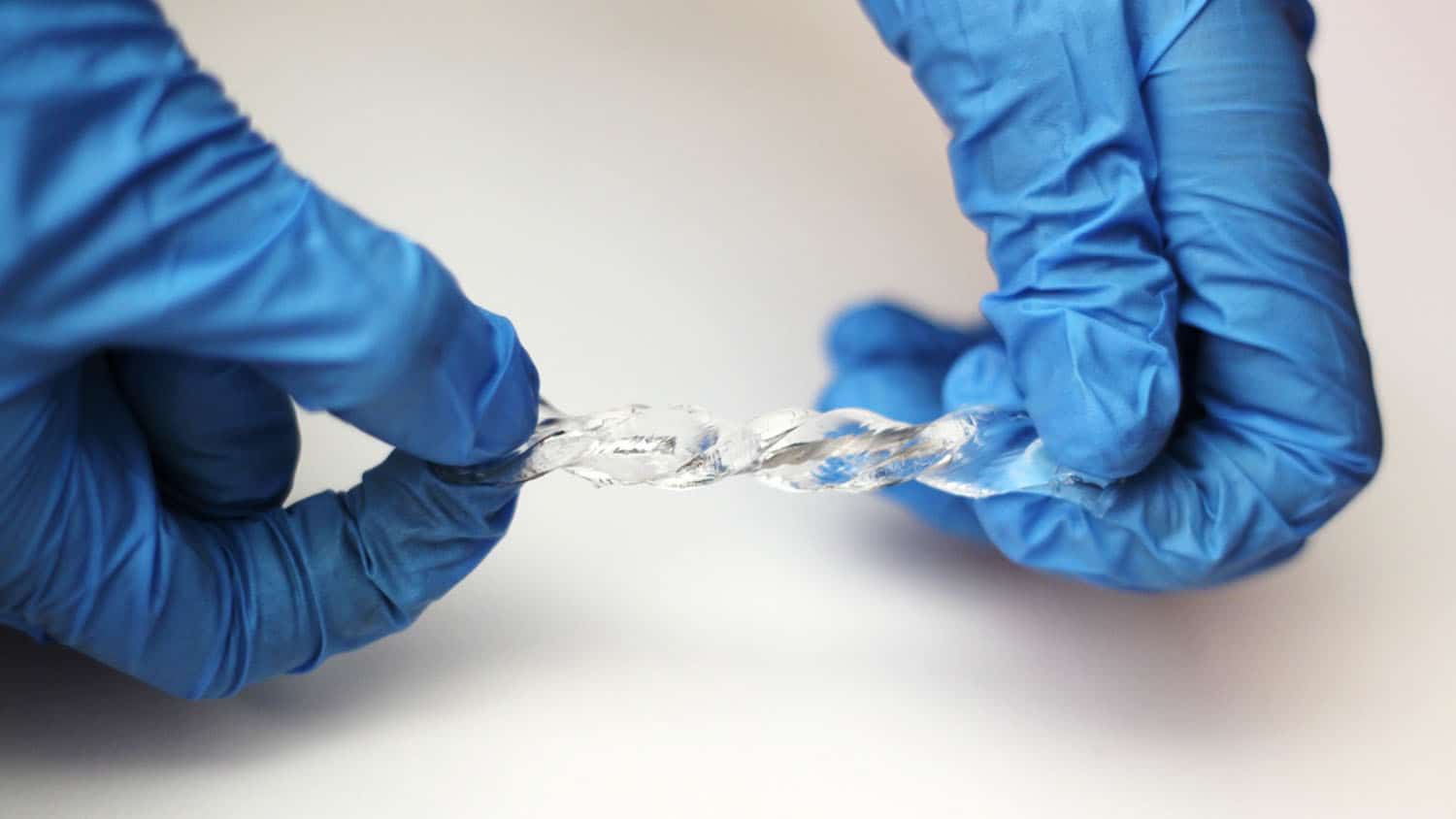 Using Liquid Metal to Turn Motion into Electricity – Even Underwater