Odierno, a member of NC State's Board of Trustees, served three tours in Iraq, where he was responsible for the counterinsurgency strategy that helped reduce violence.

Retired Army Chief of Staff Raymond T. Odierno, a four-star general who led multinational forces in the Iraq War and reshaped the way U.S. troops are trained and deployed, died of cancer on Oct. 8. He was 67.

A West Point graduate, Odierno earned a Master of Science in nuclear effects engineering from NC State and a Master of Arts in national security and strategic studies from the Naval War College. NC State awarded him an honorary Doctor of Humane Letters in 2010.

Chancellor Randy Woodson called Odierno one of the university’s “most decorated and dedicated alumni.”

“Our university community, along with the entire nation, owe Gen. Odierno a tremendous amount of gratitude and respect,” Woodson said. “He bravely and selflessly served our nation for four decades. He also generously supported NC State in a variety of ways, including serving as the chair of the university’s Board of Visitors and a member of the North Carolina State University Board of Trustees. Gen. Odierno will be greatly missed, but his remarkable impacts across our university, and throughout our country, will be felt for many decades to come.”

Odierno capped a 40-year military career as the 38th chief of staff of the United States Army from 2011 to 2015. Prior to that, he commanded forces in the United States, Europe and the Middle East.

He served three tours of duty in Iraq between 2003 and 2010 and rose to become chief commander of all allied forces in the country. He was architect of the military strategy that helped quell sectarian violence in that country through the rapid deployment of 20,000 additional troops in 2007.

Earlier during Operation Iraqi Freedom, he commanded the 4th Infantry Division, which is credited for the military operation that led to the capture of Saddam Hussein.

He also served as assistant to the chairman of the Joint Chiefs of Staff and was the primary military advisor to Secretaries of State Colin Powell and Condoleezza Rice.

Praise for Odierno came from leaders across the political spectrum. President Joe Biden and first lady Jill Biden said in a statement Saturday, “We can think of no person who better encapsulated that basic creed of duty, honor, country than General Ray Odierno. He made our entire nation better, stronger, and more secure.”

Retired Gen. Stanley McChrystal, who served with Odierno in Iraq, told CNN on Saturday, “There are few times when you run into people as dependable, as values-based, and as courageous as Ray Odierno. And he was physically a mountain of a man, and emotionally he was a rock many of us moored ourselves to.” 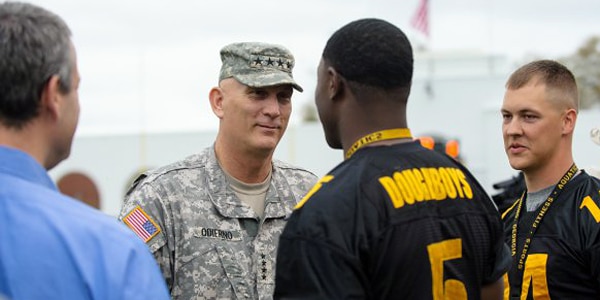 The National Football Foundation recognized Gen. Ray Odierno in 2013 for his leadership and support of amateur football in the United States.

Odierno was president of Odierno Associates LLC, providing insight on a broad range of issues including international planning and country risk analysis, technology, operations and the rapidly evolving issues of physical and cybersecurity.

He served on the boards of Honeywell International Inc., Oshkosh Corporation, The Mission Continues, the Institute of World Politics and the Patriot Foundation. He was a senior advisor to JPMorgan Chase & Co., Teneo Corporation, the NFL and served as chairman of USA Football.

Odierno is survived by his wife and high school sweetheart, Linda, as well as their three children, including retired Army Capt. Tony Odierno, a combat veteran, and their families. 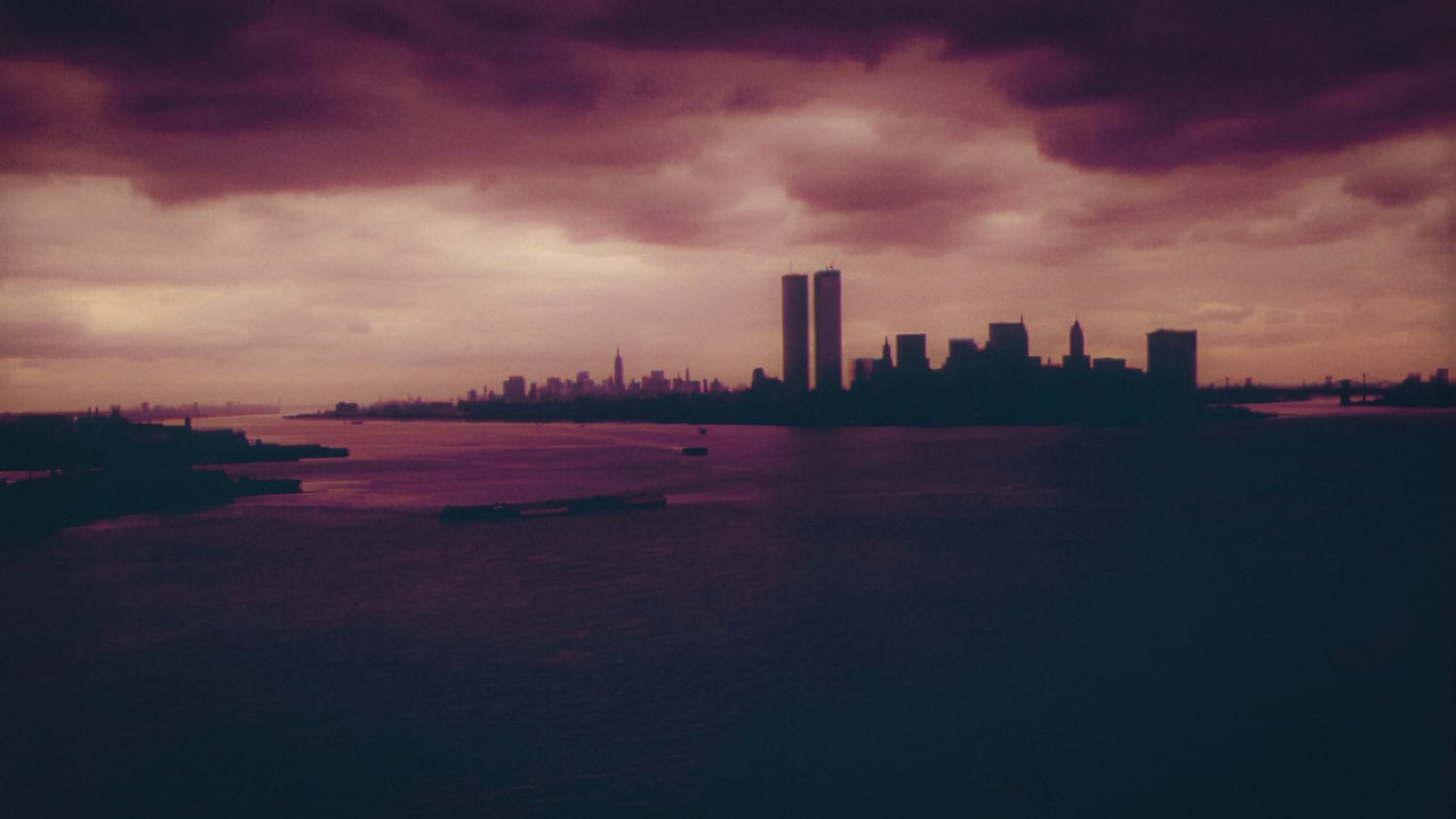