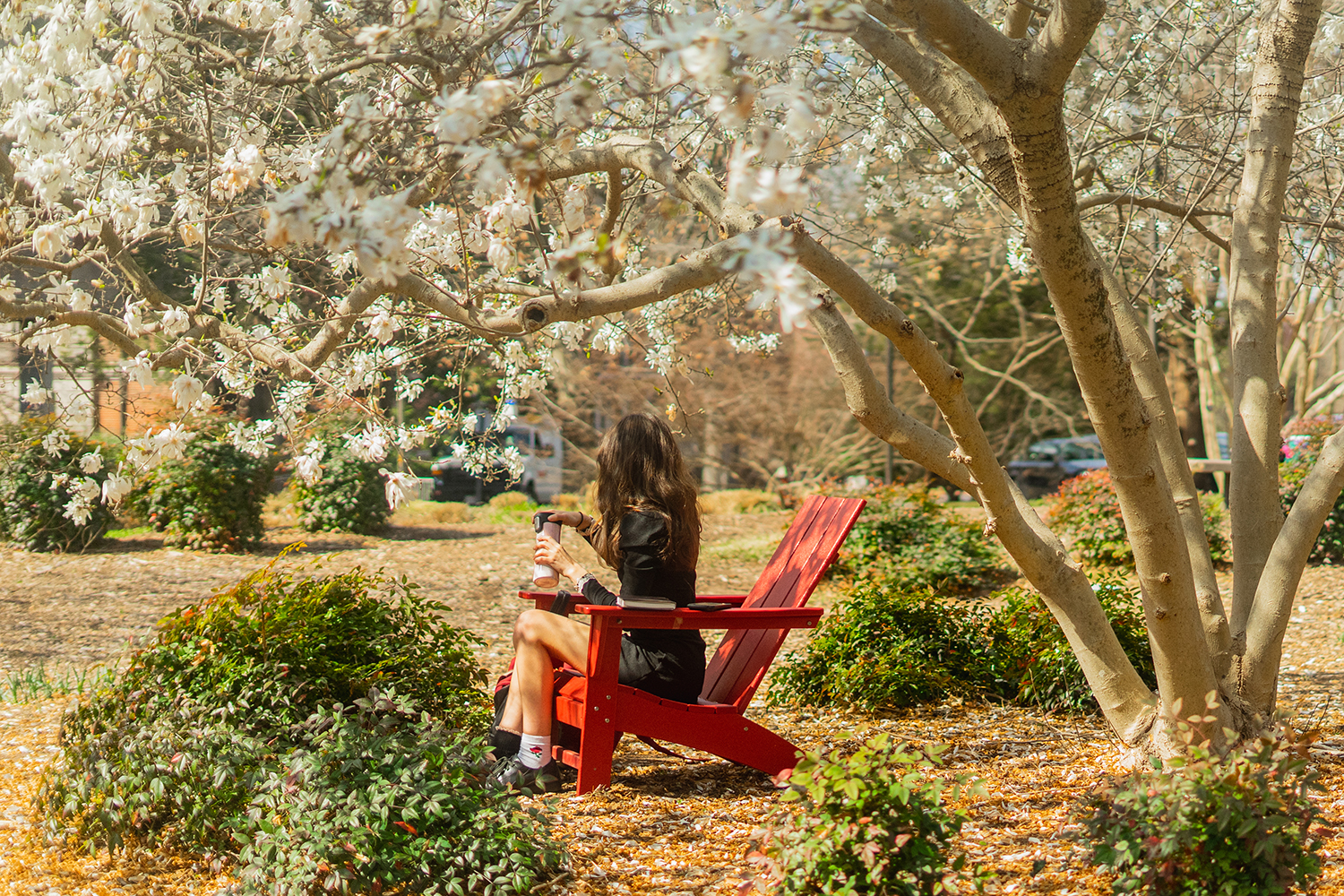 Campus in Bloom: Look Back at the Spring 2022 Semester

It’s officially springtime at NC State. March showers have made way for April’s flourishing flowers and the warmer weather means our campus is abuzz with activity.

With less than a month to go, we’re soaking up what’s left of the academic year — from study sessions on Stafford Commons to seniors gearing up for graduation (we’re going to miss you!).

See some bright spots from our spring 2022 semester so far.

We Walked in a Wolfpack Winter Wonderland

Longer, sunnier days are here, but the semester kicked off with a few flurries in January. Snowball fights, sled-racing showdowns, snowfolk galore — the Court of North Carolina hosted all of the Pack’s favorite winter activities.

Our campus community came together to honor Black History Month with events focused on connection, reflection, activism and celebration.

The African American Cultural Center hosted programming all throughout February including lectures and a live wax museum, and we shared stories from Black alumni and students about their NC State experiences.

Formed to connect members to their alma mater, the Black Alumni Society is a tight-knit group linking past, present and future Black NC State students. 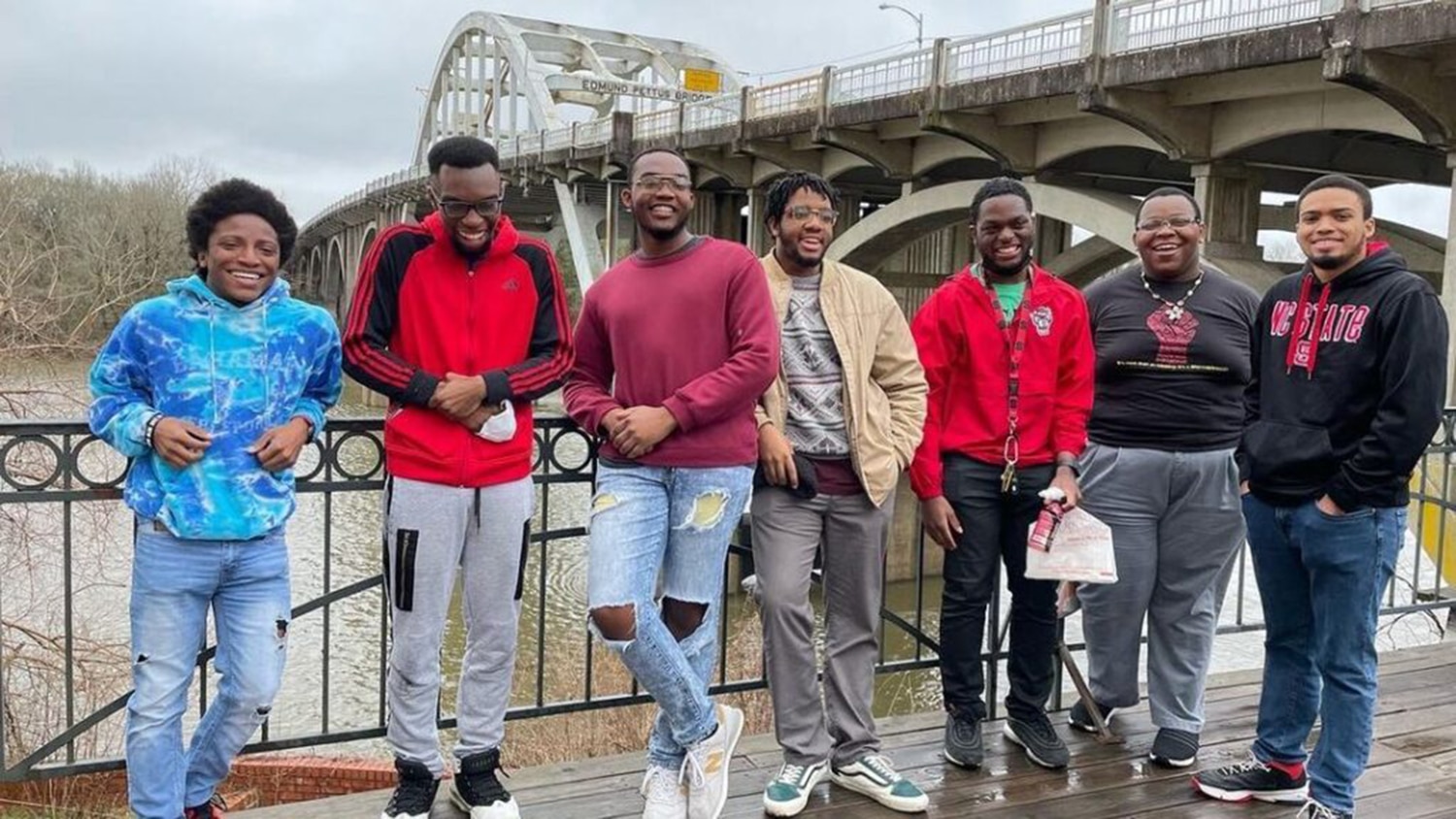 Based in the Avent Ferry Complex, the Black Male Initiative provides a unique experience for Black male students at NC State to bond and learn together.

Go inside the community

We Marked Milestones of Women in the Wolfpack

March was Women’s History Month and we spent time recognizing incredible women in the Wolfpack — both past and present.

The Women’s Center celebrated its 30th anniversary by uncovering artifacts and untold stories from trailblazing women in our university’s history. (Missed it? You can still catch the exhibit in D. H. Hill Jr. Library’s Innovation Studio through the summer.)

A History of Women’s Success

For five decades, NC State’s allegiance to and support of women’s athletics has enriched the experience of all who support equal access and opportunities on campus. 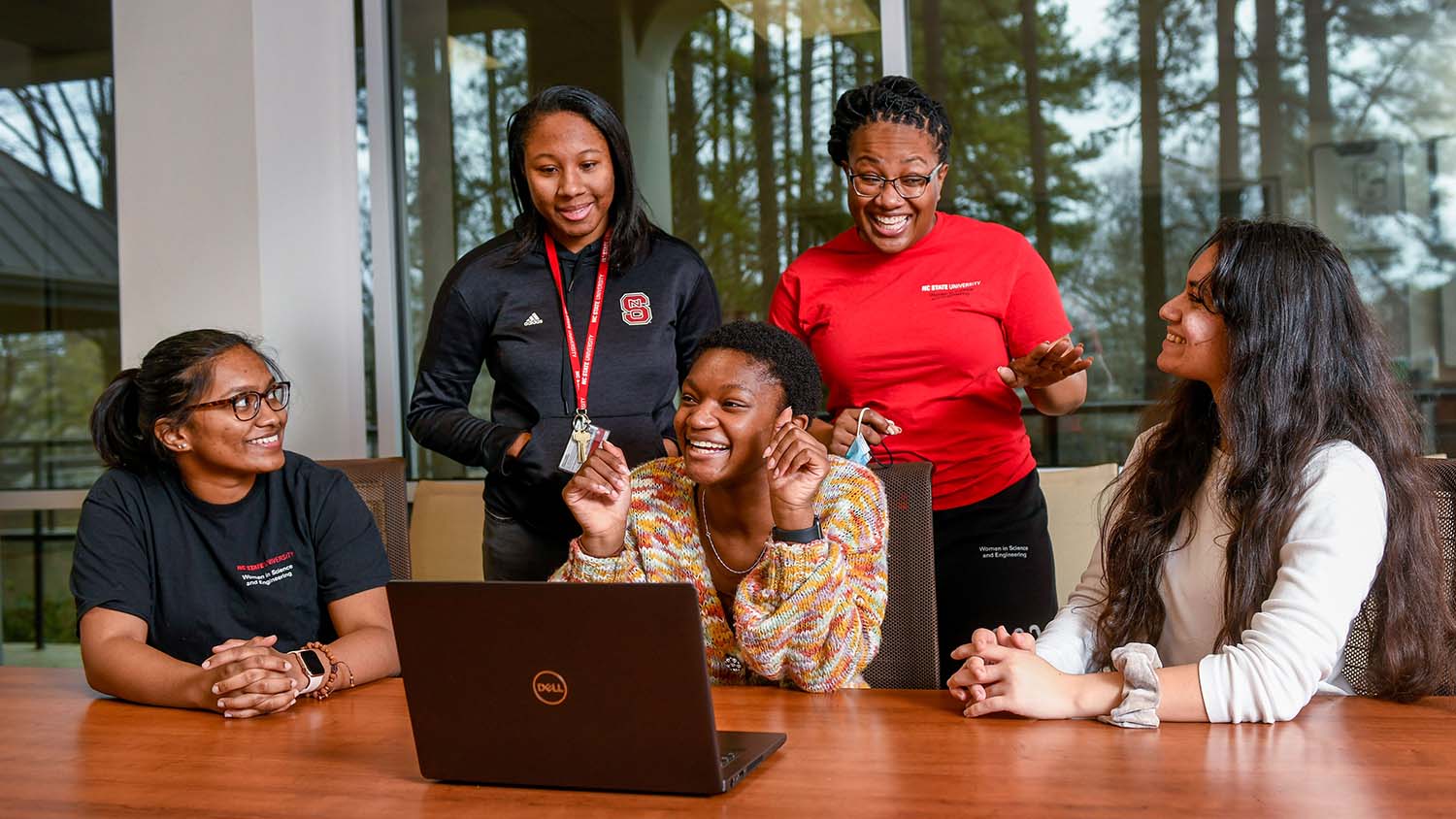 The Women in Science and Engineering (WISE) Village works to bridge the gender gap in STEM programs — and create a space where female students can thrive.

Go inside the community

Students represented the Wolfpack across the globe during spring break, which took place March 12-20. Some traveled to broaden their horizons in new locales — or to support local communities through Alternative Service Break.

You Supported Your Pack For Day of Giving

When it’s time to show up for their university, the Pack never disappoints. Our fourth Day of Giving, held on March 23, was no exception.

With abundant athletic triumphs, NC State fans had plenty to celebrate during the spring semester.

NC State’s campus is magical all year long — but there’s just something about this season that’s truly extraordinary.

Whether they’re learning, creating, competing or kicking back, our students always get up to something exciting. Here are a few more highlights from the spring semester.

Keep up with our biggest campus moments by finding @NCState on social media. 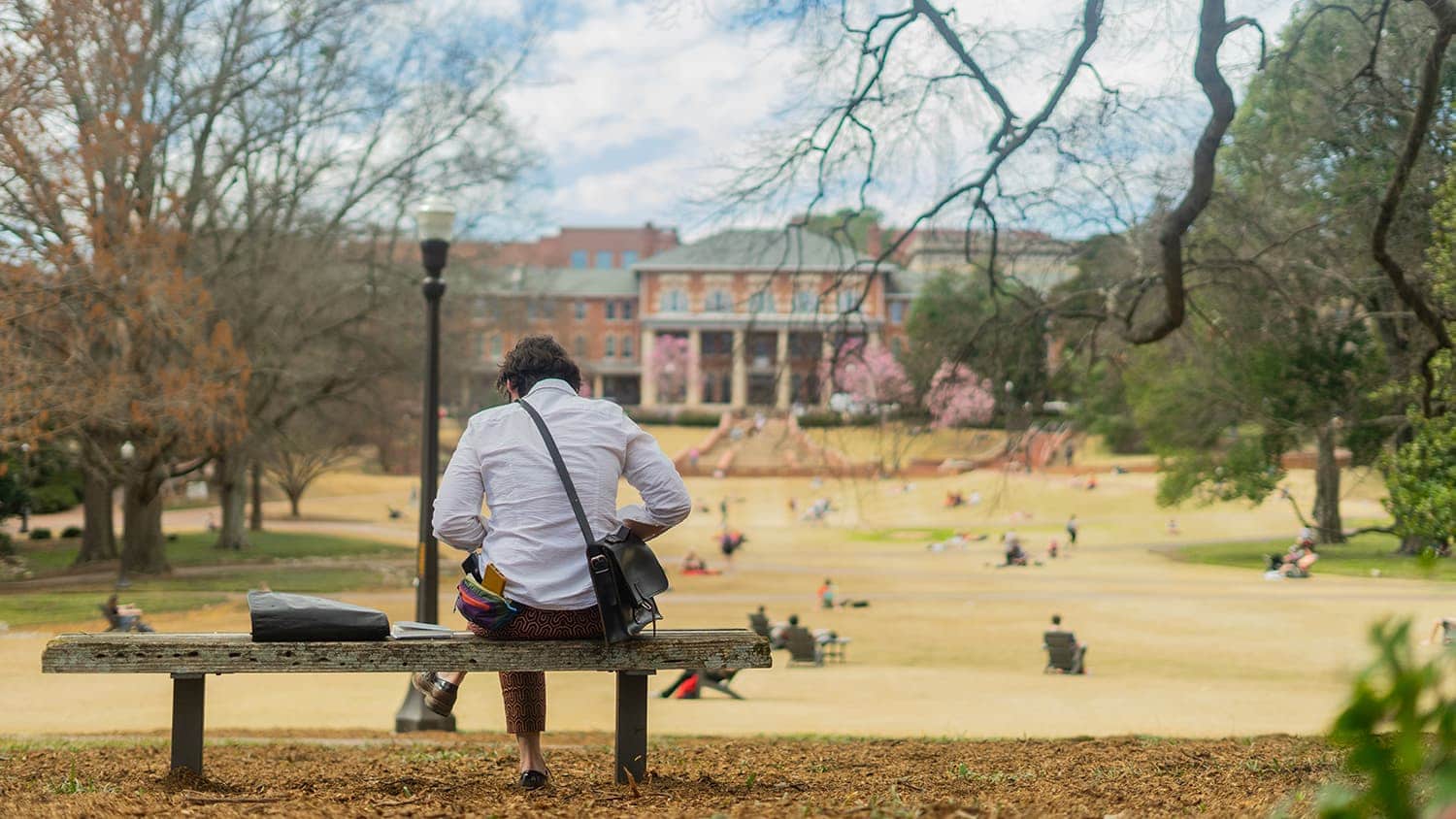 Ready to make your journey to NC State? Find out what you need to begin an application.