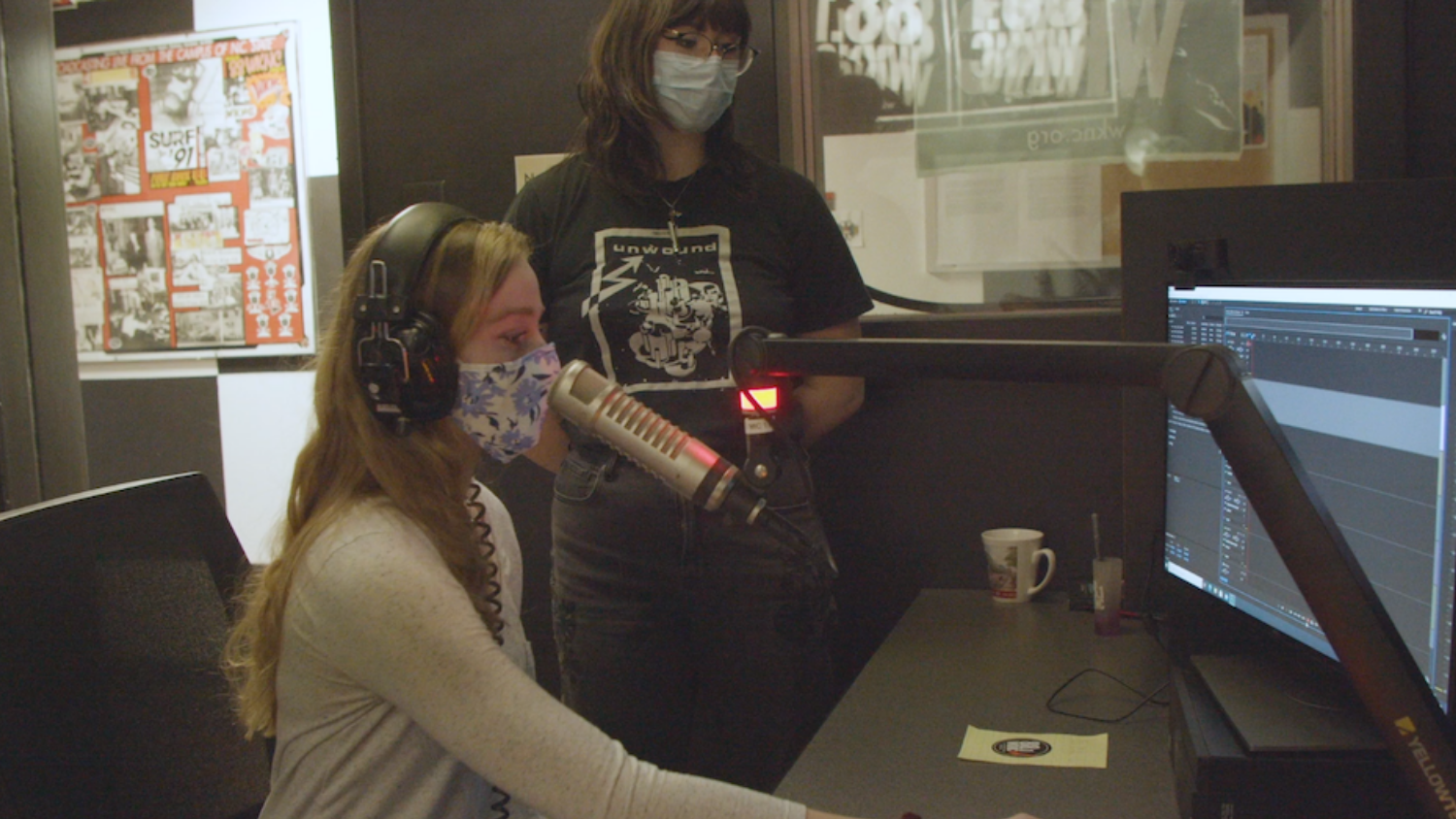 Learn how to get involved with WKNC 88.1, NC State's student-run radio station, in this episode of "Who's Leading the Pack?" 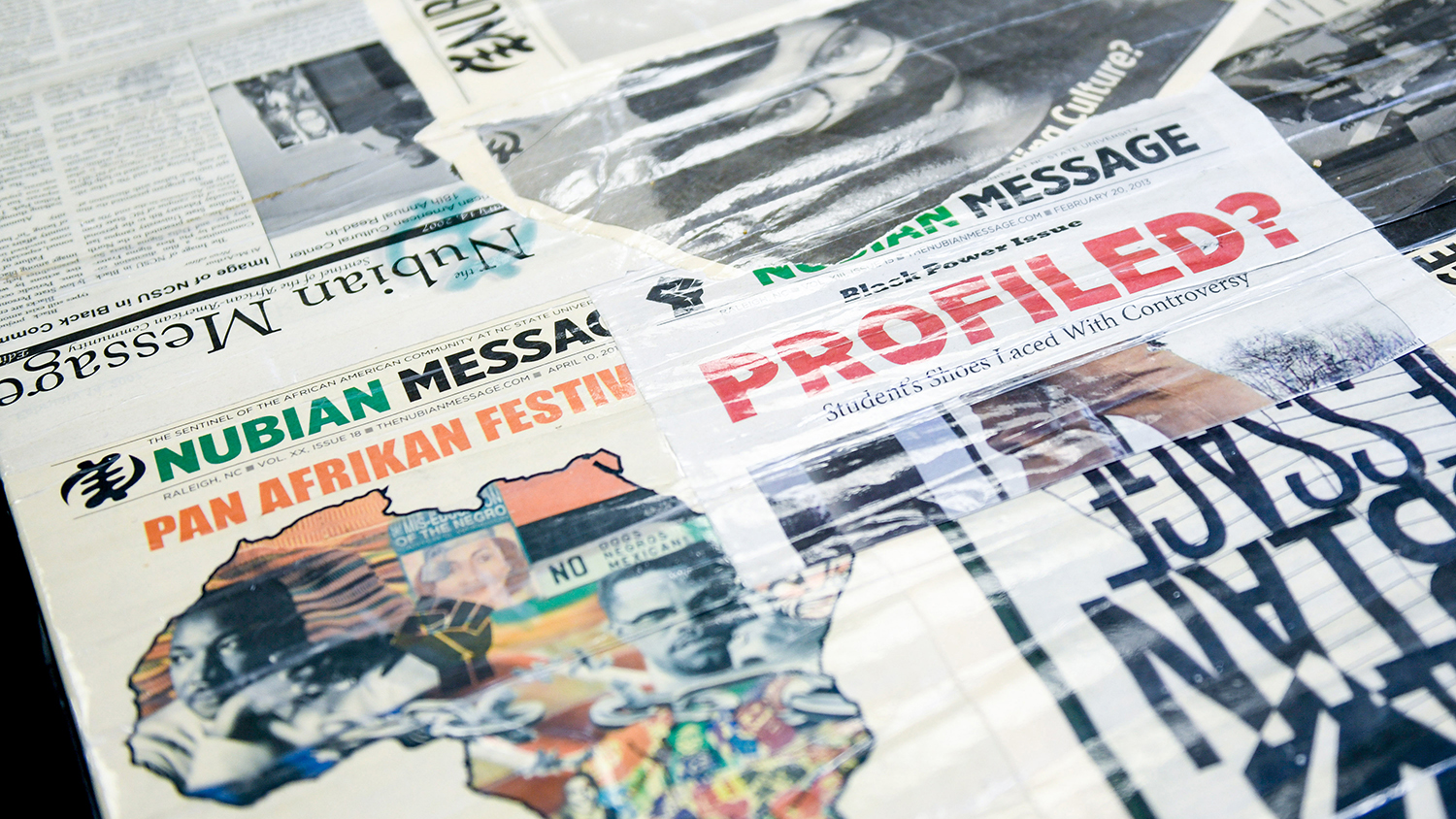 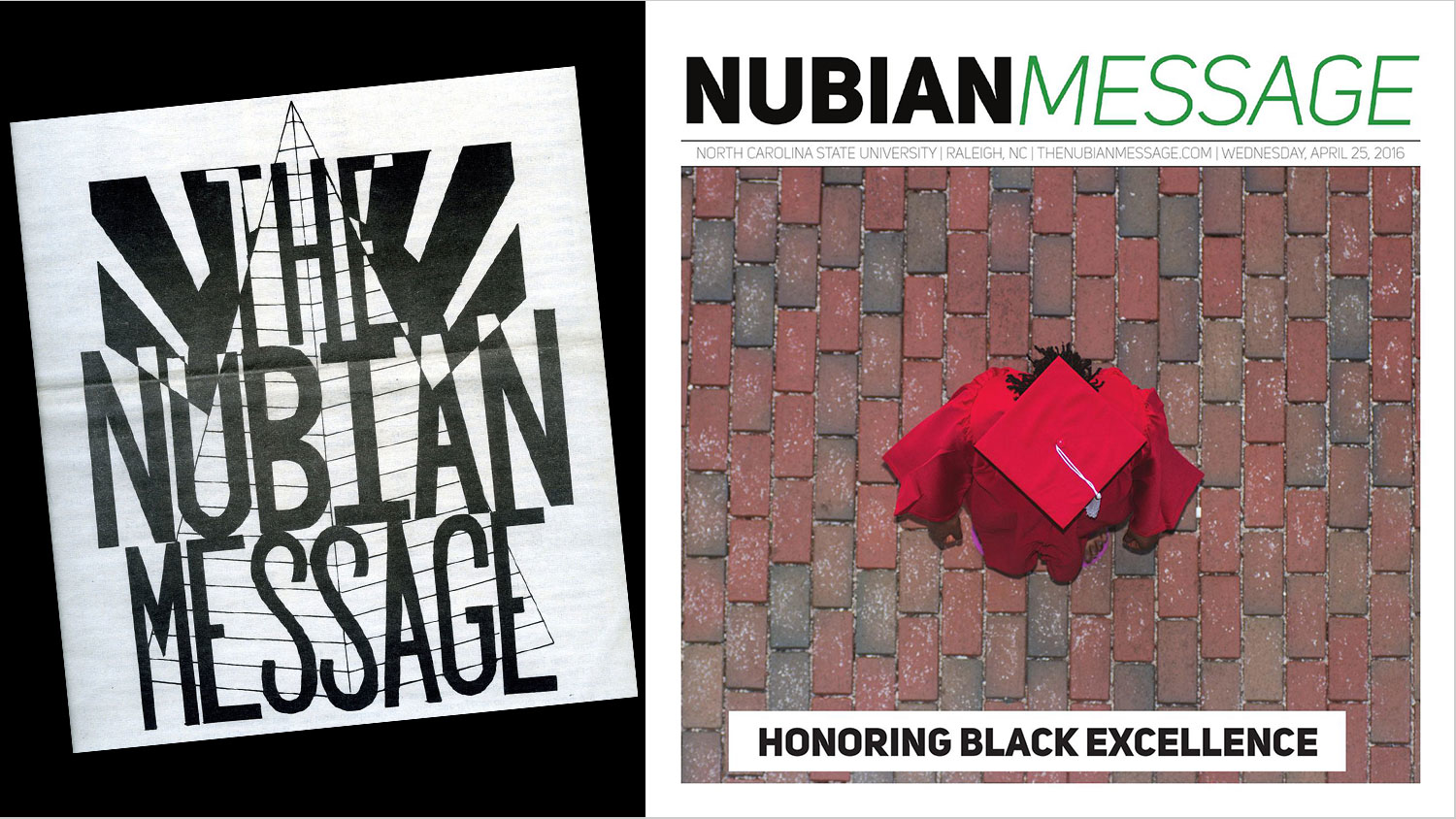 Representing the African-American voice in media at NC State, the Nubian Message marks its 25th anniversary on November 30. Austin Butler interviews Editor-In-Chief Anahzsa Jones to find out how the publication plans to celebrate. 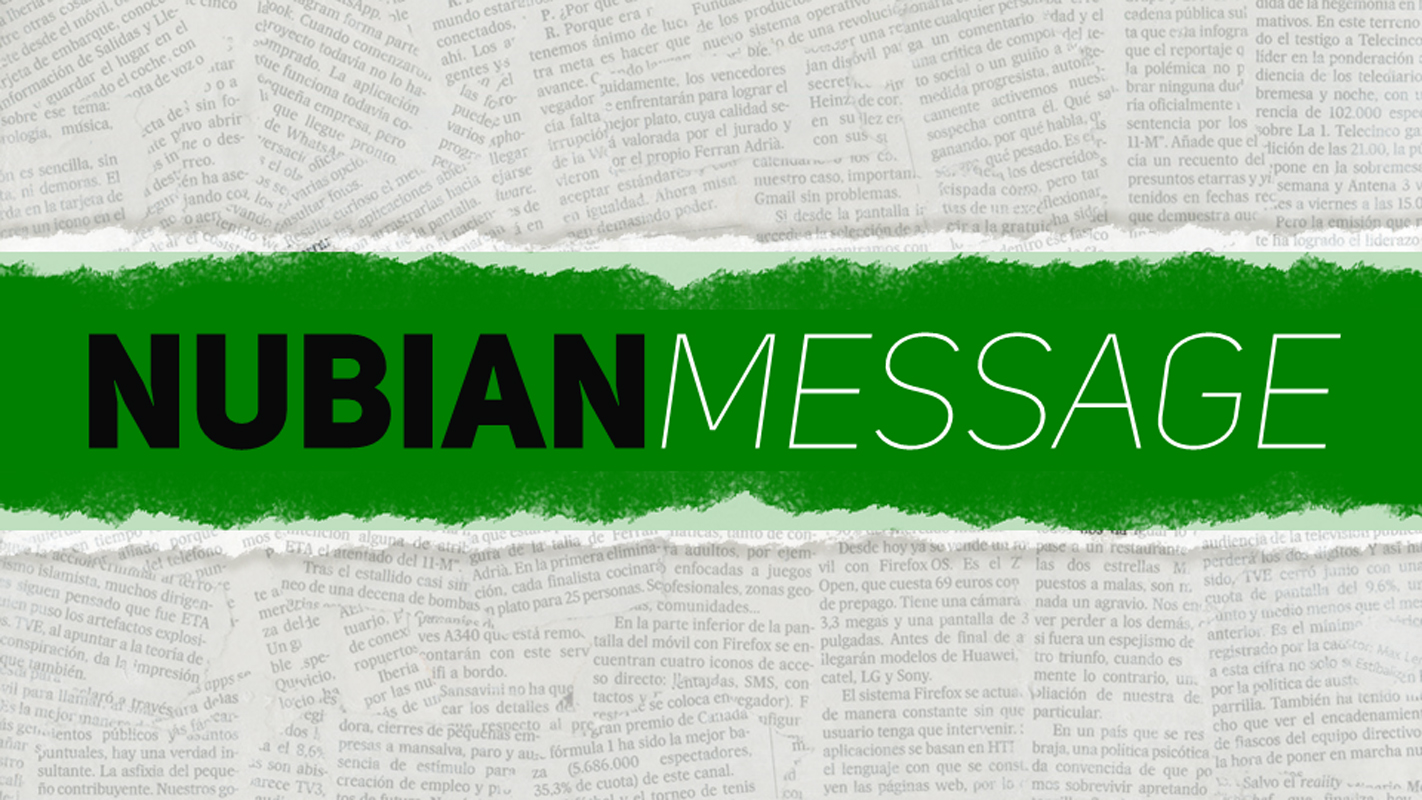 Check out a full digital archive of The Nubian Message, NC State's voice of the black student experience since 1992. 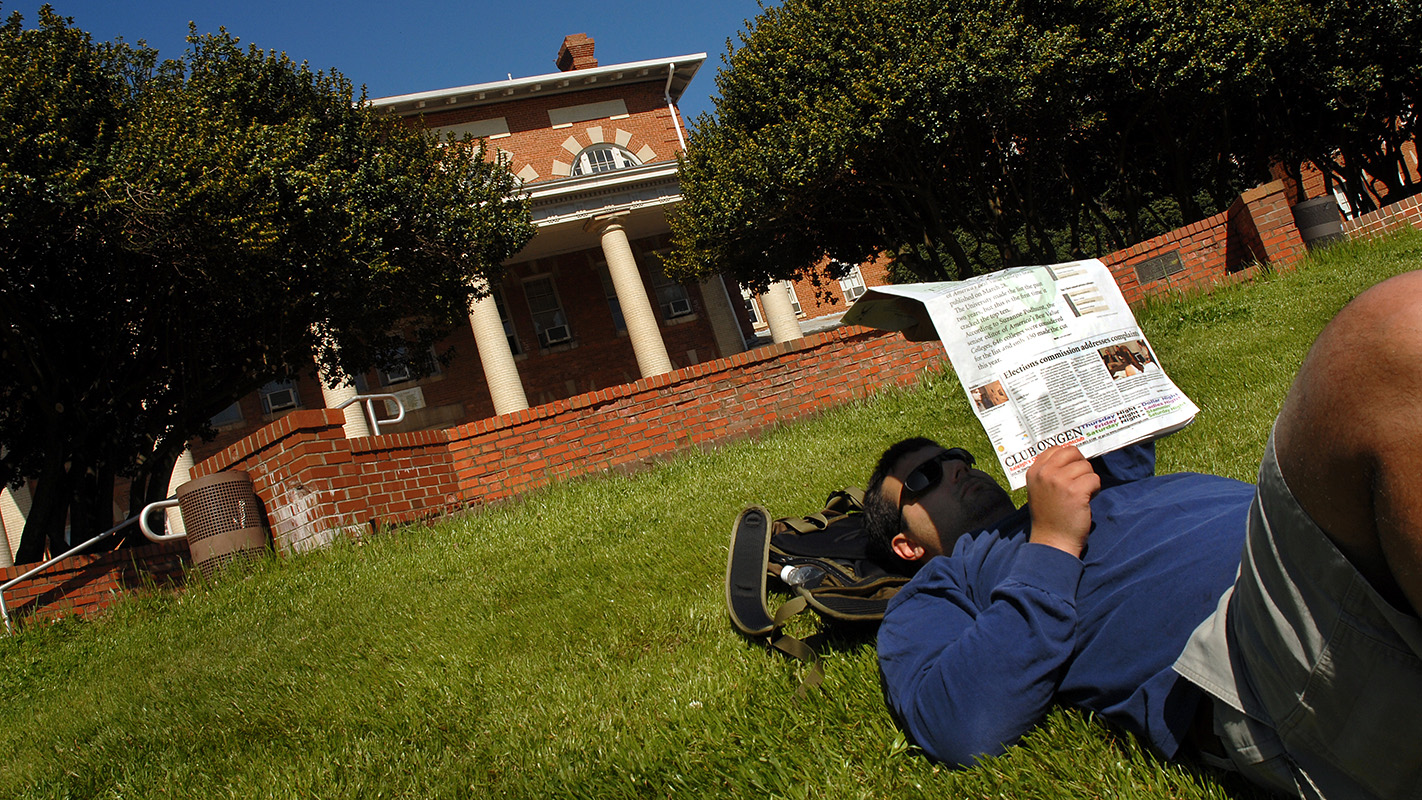 Sometimes things don’t go exactly as planned, right? No matter how good your intentions may be…there are roadblocks.

Each spring, mtvU seeks to recognize the nation's best college radio station with a 'Woodie Award.' Not only has our own WKNC 88.1 FM been nominated for top honors, NC State's home to all things eclectic sits squarely in mtvU's 'Top 10.'

2010 was a banner year for NC State's newspaper, radio, yearbook and literary magazine student staffs, which racked up a bevy of national awards for their efforts. In addition, Windhover - NC State's literary and visual arts magazine - and the Agromeck yearbook have been named finalists for 2011 Crown Awards.

Building Tradition, One Brick at a Time

If you had to take an exam focused on NC State's storied history and one-of-a-kind traditions - like the annual Krispy Kreme Challenge - would you pass? If not, leaf through The Brick, a student-run publication full of fun facts and information about our university.

An avid photographer and plant-propagation enthusiast, sophomore Amanda Wilkins spends her days with one foot planted knee-deep in foliage and soil and the other submerged in pictures and print as Editor-in-Chief of Technician, NC State's award-winning daily newspaper.

Wedged into a series of small rooms on the third floor of Witherspoon Student Center, the entirely student-run WKNC 88.1 FM serves up an around-the-clock, steady mix of music - everything from punk and metal to rap and a cappella. It's a seriously successful formula that has earned 88.1 FM bragging rights as the Triangle's top station of its kind.

You Say You Want a Revolution

WKNC 88.1 FM has been named the best college radio station in the Triangle in the Independent Weekly’s annual reader survey. Meet the talent behind the voices and the music.