Eight years ago, when Kayte Thomas was pregnant with her firstborn, she knew something was wrong. Her obstetrician countered that anxiety is something every first-time mother feels. But Thomas, now a graduate student in social work, felt otherwise. When an ultrasound showed gastroschisis, a birth defect causing the infant’s intestines to develop outside the body, the news was the most shocking thing she’d ever heard.

“Yet all along, I’d known something wasn’t right,” she says.

As she cared for her daughter, Thomas wanted information about the condition, surgery and other treatments to correct gastroschisis and to connect with other parents. Minimal research existed however, and Thomas found no parent support networks. So Thomas ran three online groups to fill that void. In no time the sites became popular and useful with thousands of users.

In 2009 Thomas also helped create the nation’s first nonprofit for those affected by gastroschisis. This led to invitations to speak at conferences to educate clinicians about how parents deal with a child with gastroschisis.

Word of her efforts spread and when she attended the National Birth Defects Prevention Network’s annual meeting last year, Thomas and four other parent advocates were selected by clinicians to form a parent advisory group. Partnering with big organizations like the Centers for Disease Control and Prevention and health departments across the country, the 11-member group, including several clinicians, even created a national campaign raising awareness about birth defects.

“Few Americans realize that 1 in 33 infants are born with birth defects, or that Congress is cutting funding to research—we want others to know,” she says.

Last year the panel created a public service announcement video in English and Spanish with powerful and moving images. The PSA was released in January and already reaches audiences in 22 countries. Additionally, the group created a website, press releases, tool kits, and advocacy proclamations which Thomas co-wrote. Thomas says the message is that birth defects are common, costly and critical. And birth defects affect us all.

“Pregnant women hear about specific risks for Down syndrome or birth complications caused by advanced maternal age, but few hear that so many babies have birth defects,” she says.

Thomas and her fellow advocates recently received the National Birth Defects Education and Prevention Award for their efforts, an honor typically reserved for medical professionals. The group was overjoyed, she says. Thomas graduates from NC State in May. Meanwhile, she continues working with the parent advisory group. Next year, they plan to get their campaign into medical offices nationwide so every would-be parent knows the risks.

“This message is not out there yet,” she says. “We still have much work to do.” 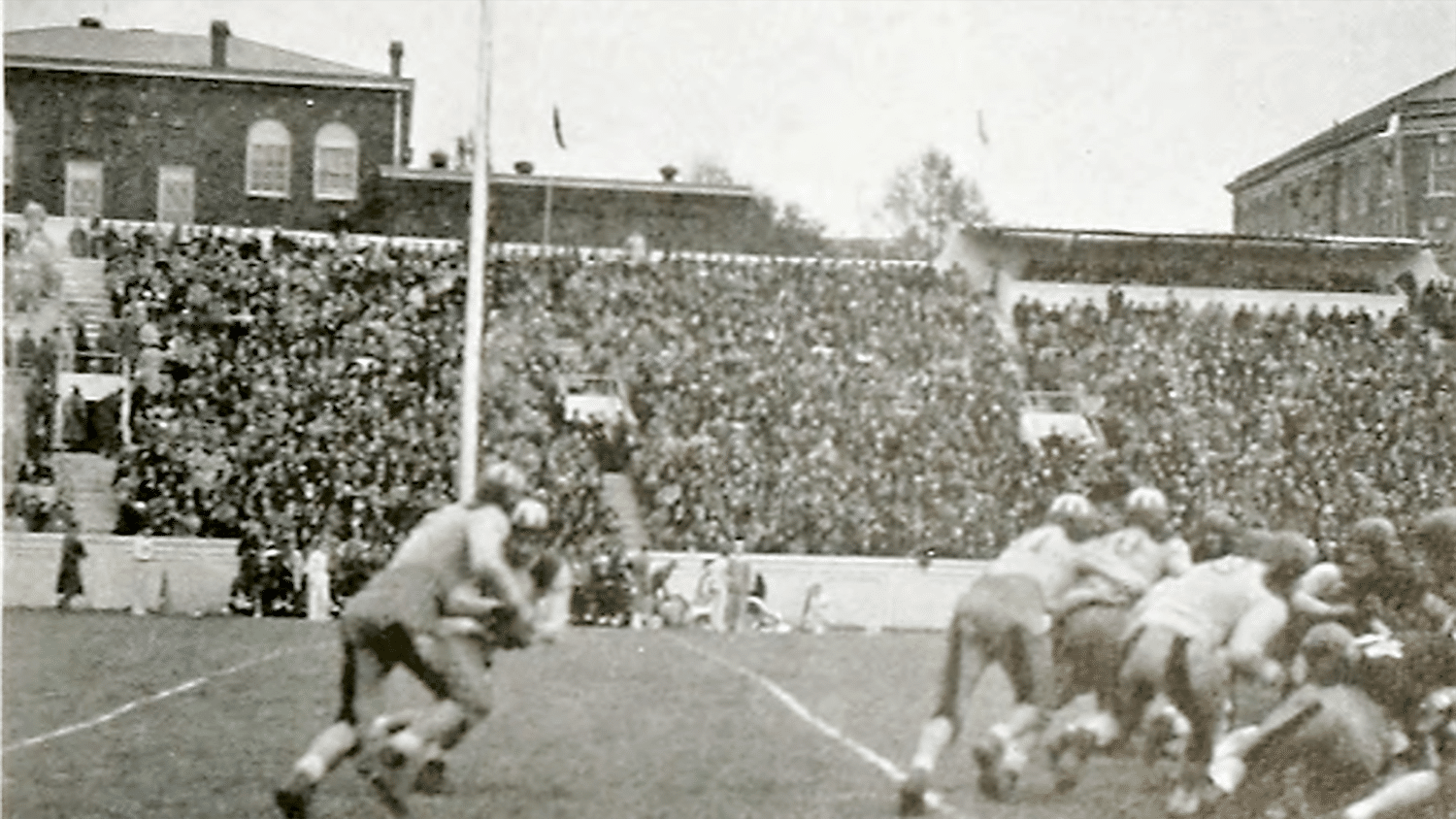 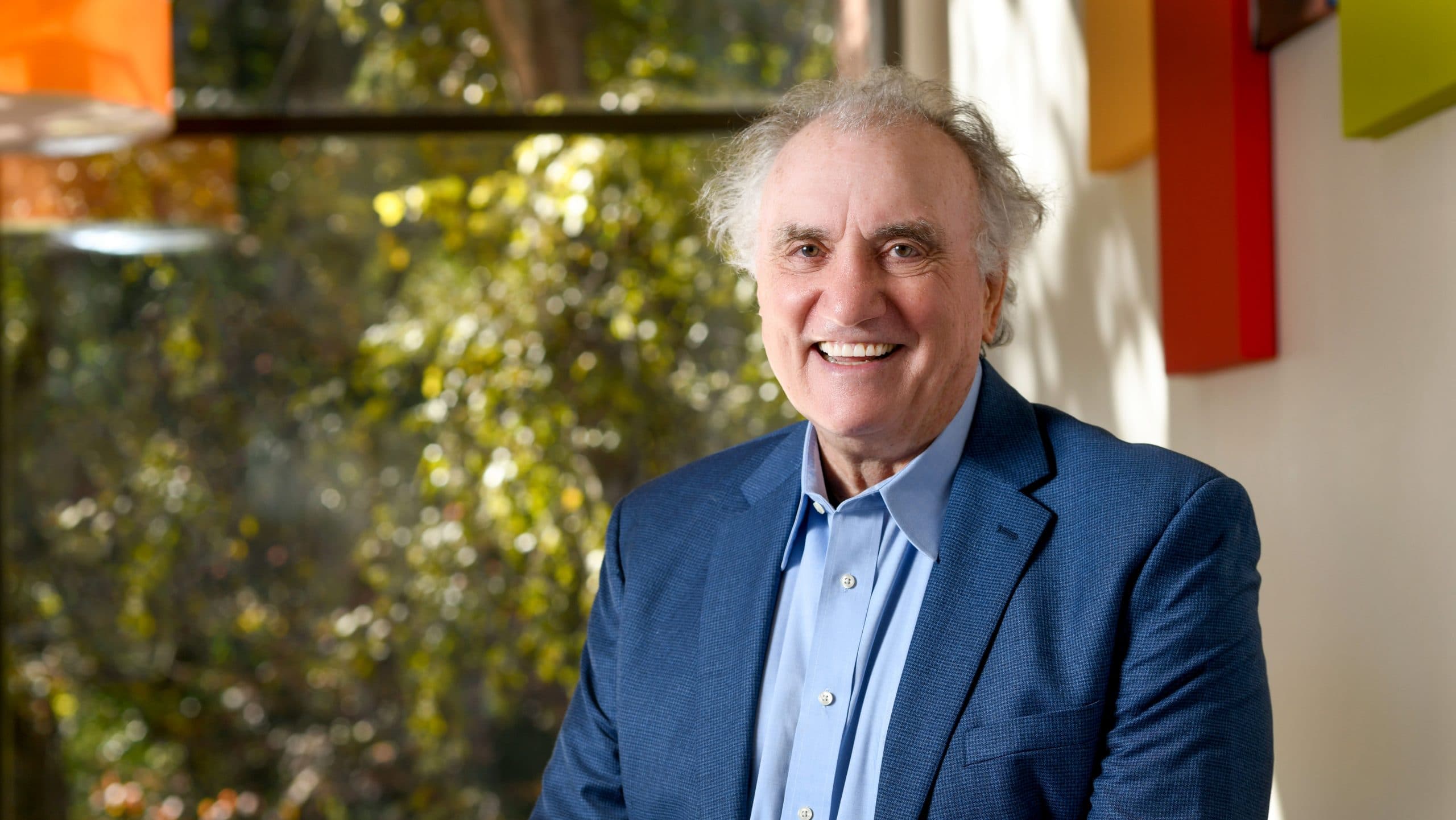