The Difference Between Baking Soda and Baking Powder

What’s the difference between baking soda and baking powder? Short answer: acid. But it can make a big difference for baked goods, so let’s explain.

Baking soda has only one ingredient: sodium bicarbonate. Sodium bicarbonate is a base that reacts when it comes into contact with acids, like buttermilk, yogurt or vinegar. This reaction produces carbon dioxide (CO2) in the form of bubbles (think of the grade school experiments involving fake volcanoes, vinegar and baking soda). When making baked goods, this process is called “chemical leavening,” because the trapped CO2 gas makes the dough or batter rise. 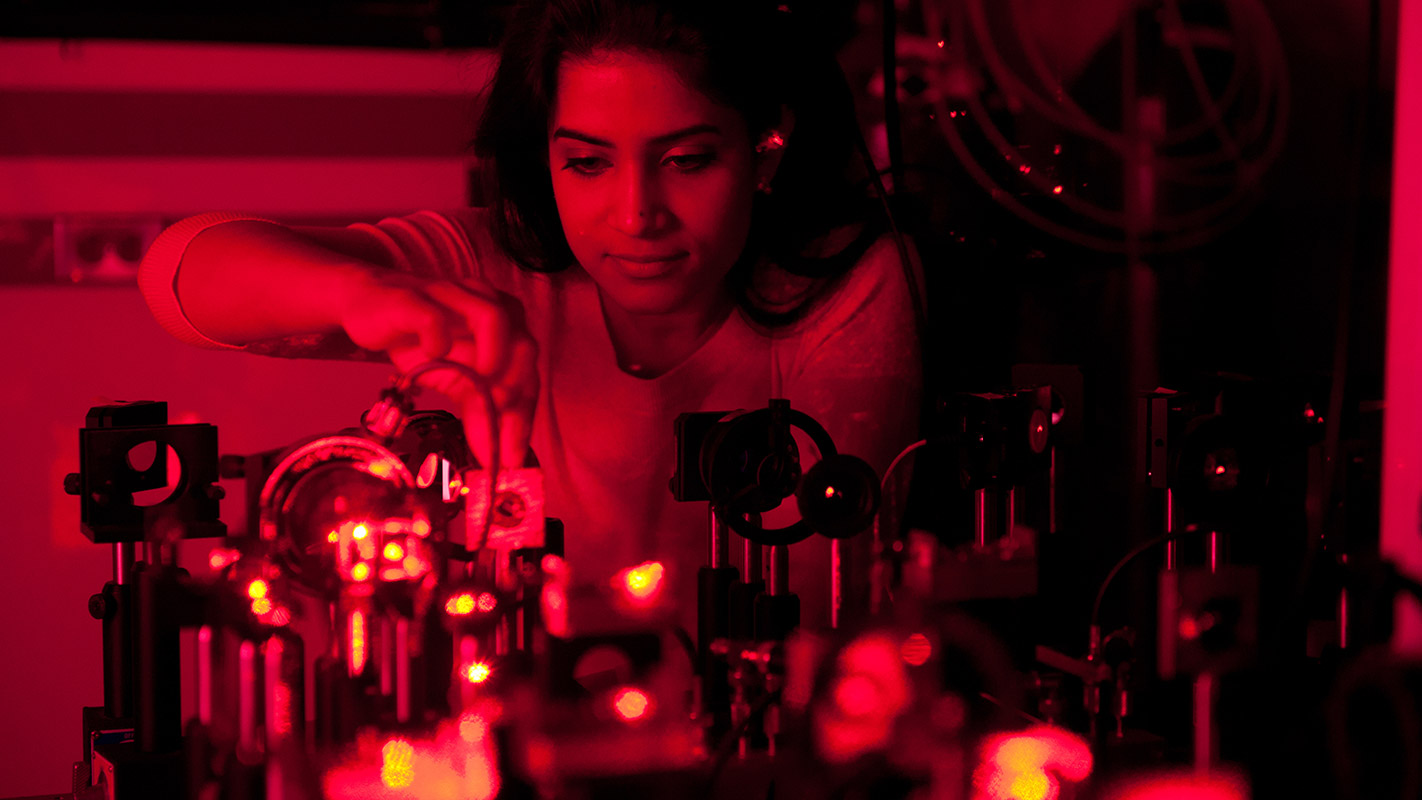 From baking soda to household bugs to breakthroughs in engineering and veterinary medicine, we’re a world-class research institution.

Explore what we do

But when baking soda comes into contact with an acid, it pretty much reacts immediately. And that’s a problem.

For many baking recipes, you want an extended reaction, so that the rising doesn’t take place all at once.

Baking powder addresses this problem because it is “double acting” — it has different ingredients that create CO2 gas at different stages of the baking process.

But to extend the chemical leavening process, baking powder also contains a second acid, either sodium acid pyrophosphate or sodium aluminum sulfate. Neither of these acids react with sodium bicarbonate until they are both: A) wet (i.e., stirred into the batter) and B) hot.

In other words, sodium acid pyrophosphate and sodium aluminum sulfate won’t start reacting with the sodium bicarbonate until after you’ve put the dough or batter in the oven. This means that the batter rises for a longer period of time, making lots of bubbles (and a fluffier cake, muffin, or whatever).

At some point during the baking process, the liquid foam of rising batter becomes a solid foam, because the batter “sets.” This is one reason eggs are so common in baking recipes.

The proteins in eggs become irreversibly denatured when exposed to heat (that is, the proteins unfold and cannot refold into their original shape). These altered egg proteins essentially give the liquid foam a solid structure, allowing it to hold its shape.

Special thanks go to Keith Harris, an associate professor in the Food, Bioprocessing and Nutrition Sciences Department at NC State and all-around food chemistry enthusiast. This post is part of an ongoing series in which we try to answer questions about the science behind food — from farm to fork. If you have a food-related question, please let me know at matt_shipman@ncsu.edu.

How Easy Is It to Update COVID Vaccines to Tackle New Variants?