A North Carolina State University study of middle schoolers found that concern about climate change was linked to whether students had a personal belief in human-caused climate change and how often they discussed the topic with family and friends – even those who disagreed.

Adolescence is a key time in forming environmental views, says Kathryn Stevenson, a postdoctoral researcher with NC State’s College of Natural Resources and lead author of the study in Environmental Education Research.

“Kids in middle school can understand climate change science but they haven’t developed strong political ideologies yet, so they aren’t polarized in the same way adults are,” says Stevenson, a former North Carolina science teacher. “We wanted to identify factors that influence how kids think about climate change and the relative importance of each factor.”

A second strong predictor of climate change concern was how frequently students discussed the topic with friends and family.

“Talking about climate change with a peer or family member made a difference,” Stevenson says. “Surprisingly, it was the number of conversations that mattered, not whether the friend or family member shared the same view as the student.

Students’ perceptions of how friends and family members viewed climate change also predicted whether students had climate change concern, but the relationship was not as strong as that of personal beliefs and frequent discussions.

The study found a higher level of climate change concern among female students. Results mirror previous studies that show adult women are more likely to be concerned about climate change than men and to have more pro-environmental attitudes, Stevenson said.

The study was funded by North Carolina Sea Grant. Co-authors are Nils Peterson, an NC State professor of fisheries, wildlife and conservation biology; and Howard Bondell, an associate professor of statistics.

Note to editors: An abstract of the research follows.

The influence of personal beliefs, friends, and family in building climate change concern among adolescents

Abstract: Understanding adolescent climate change concern (CCC) may be a key strategy for building a citizenry that supports climate change action, as adolescents are likely less influenced by ideological polarization than adults. Prior research shows that climate education may build concern among adolescents, but other factors such as peer pressure may also be important. We investigated the relationships between CCC, acceptance of anthropogenic global warming (AGW), perceived level of acceptance among friends and family, and frequency of discussion of the issue among 426 middle school students in North Carolina, USA, and developed a novel instrument to measure each of these constructs. Acceptance of AGW had the strongest association with CCC. Frequency of discussion with friends and family was the second strongest predictor. Perceived level of acceptance among family and friend was the third strongest predictor. Model selection results suggest family had more influence than friends in this study. Girls perceived climate change as a higher risk than boys. In addition to building acceptance of AGW, leveraging discussions with peers and especially family may help build concern for climate change among future generations. 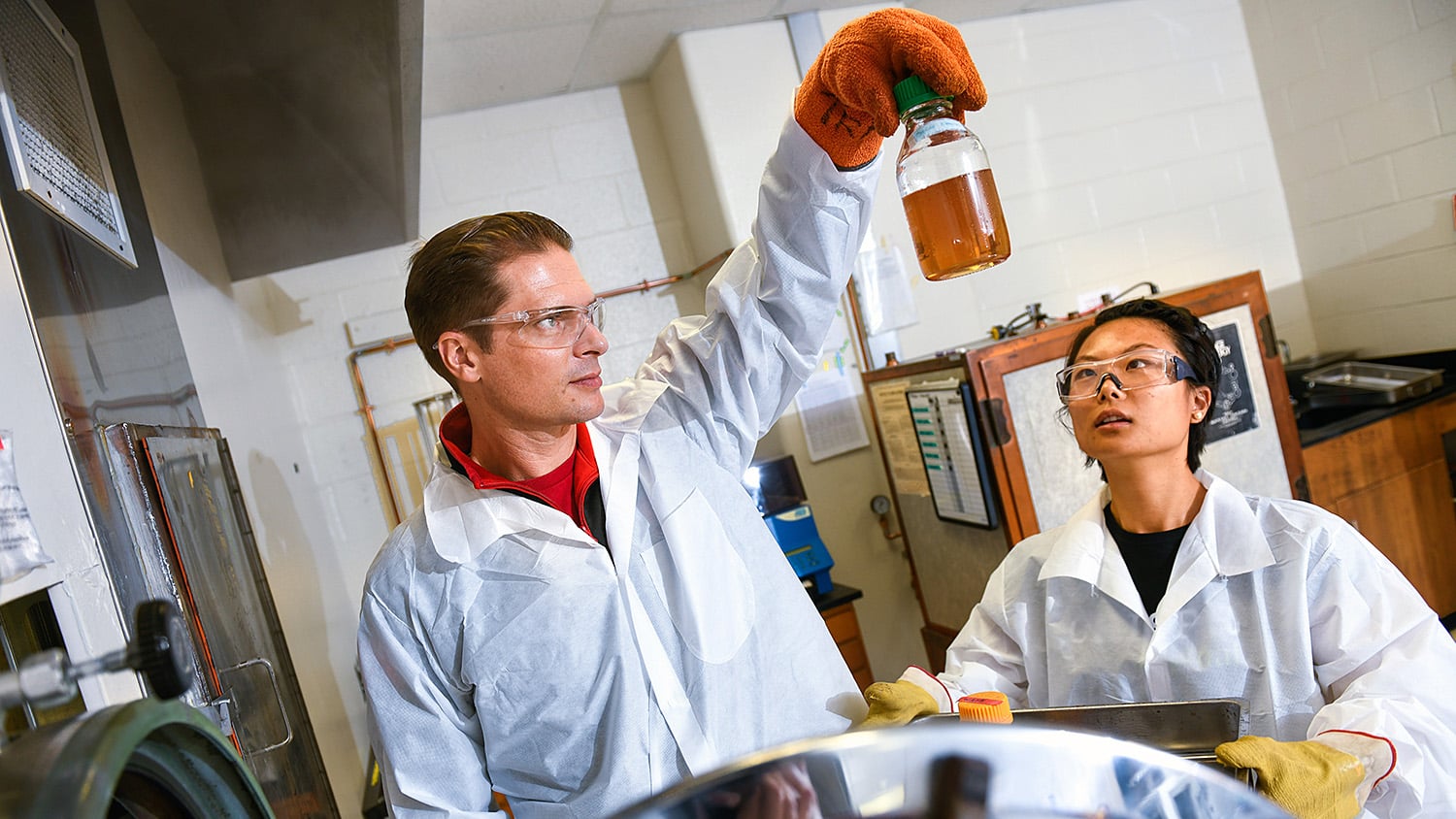