NC State is launching a new name for the former Office of Technology Transfer.

“NC State is committed to expanding its role as an economic engine within our state by facilitating the commercialization of university research discoveries and supporting the launch and growth of startup companies,” says Alan Rebar, vice chancellor for research, innovation and economic development.

To go with the new name, Kelly Sexton has been promoted from director to assistant vice chancellor for OTCNV.

“Our technology commercialization efforts are now scaled to match the excellence of NC State’s research enterprise,” Sexton says. “We have created meaningful collaborations with entrepreneurial ecosystem partners both on and off campus to support entrepreneurs as they work to launch and scale startup companies based on university research discoveries.”

The recently announced changes come as NC State’s technology commercialization activity has reached new highs in terms of licenses and options executed – placing it in the top 10 of all university technology transfer offices nationwide.

The university has also increased the number of startups created and augmented the programming available to help these companies launch and scale through their PackStartTM Program. Many of these improvements have been enabled by the university’s investment in technology commercialization as part of the Chancellor’s Innovation Fund – a $5M fund to support technology development of research discoveries with commercial potential. 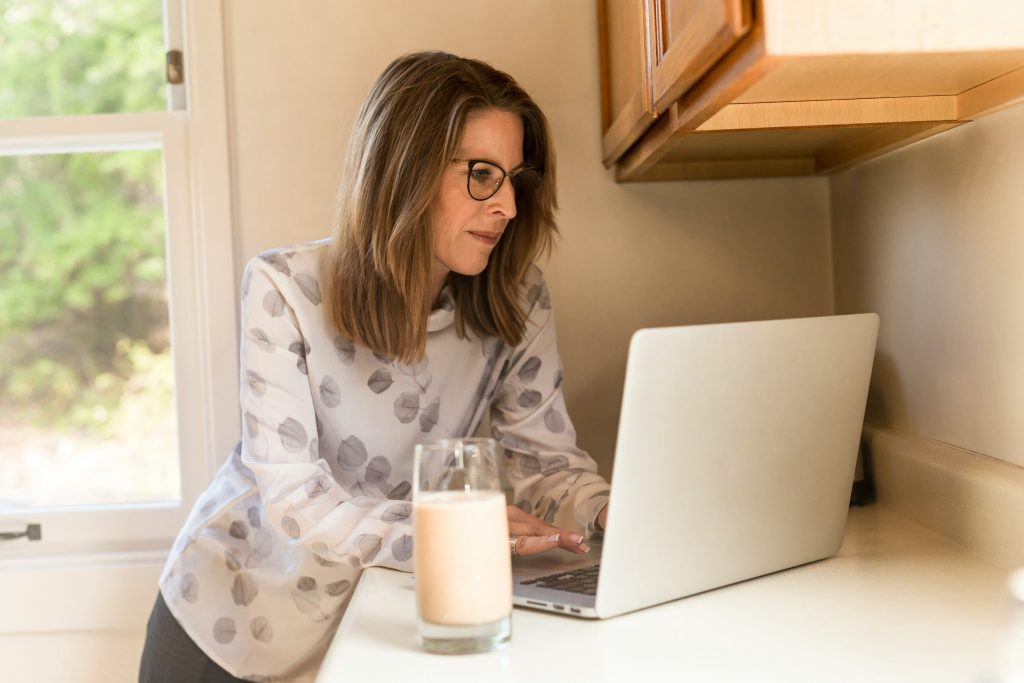 Professional Development Available at No Cost Through LinkedIn Learning 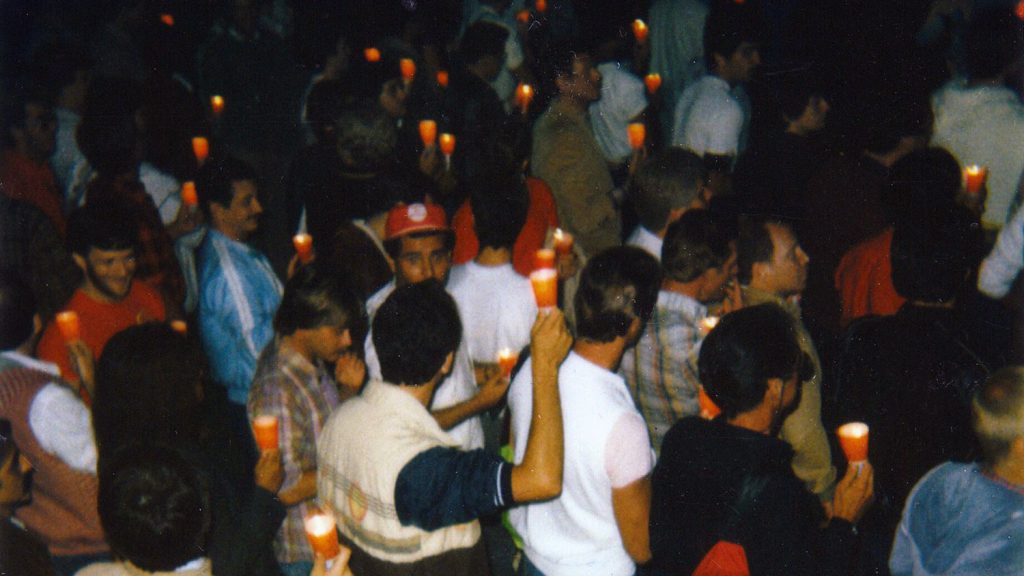 Voices: Lessons From a Pandemic