Thousands of new NC State graduates headed out into the world following Spring Commencement 2017, each of them in pursuit of their own extraordinary future.

The ceremony took place Saturday, May 13 in the PNC Arena in Raleigh. The city’s mayor, Nancy McFarlane, delivered the commencement address.

Numbered among those thousands were a host of graduates who might not have come so far without the help of NC State donors, friends and the wider campus community. Their graduation was testament to the extraordinary scholarship support the university offers. Scholarships not only open doors for students to come to college; they open doors for them to make a lasting impact on the world. 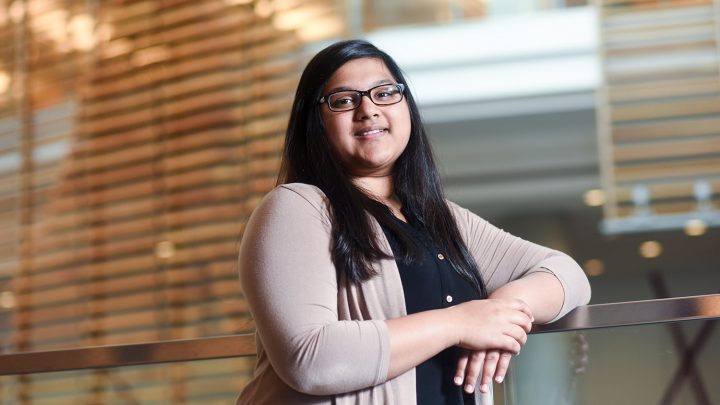 A Platform to Excel

Anu Hanumanthu was looking for a nurturing environment that would help her reach her ultimate goal — becoming a physician. She found it at NC State and the College of Sciences. 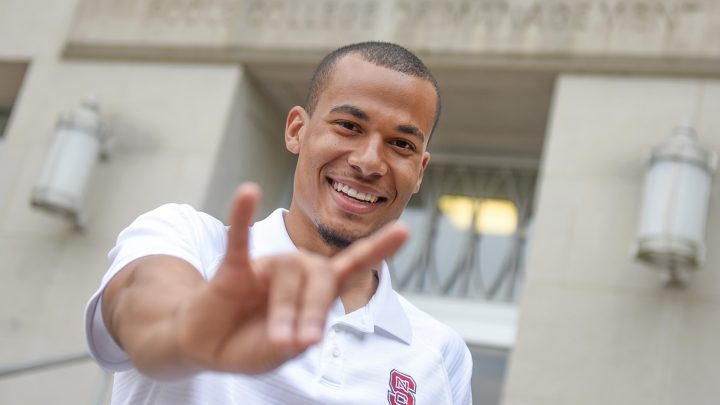 For graduating senior Joshua Gandy, business administration and analytics could be the path to a data-driven sports career. The support he received while at NC State laid its foundation. 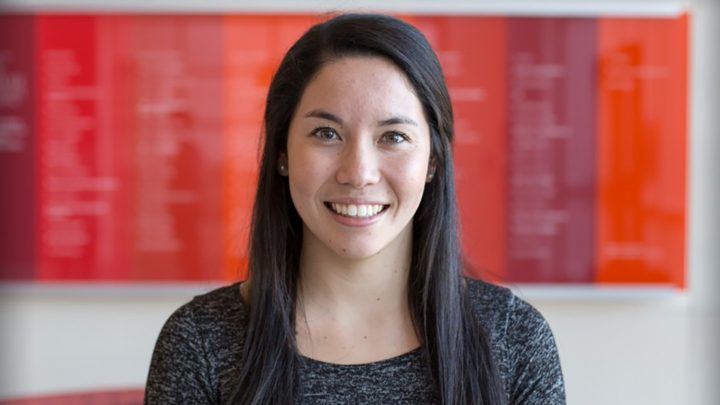 Melissa Goto’s family always seemed to know what her future would hold. Thanks to NC State — and her degree in elementary education — those predictions have come to fruition. 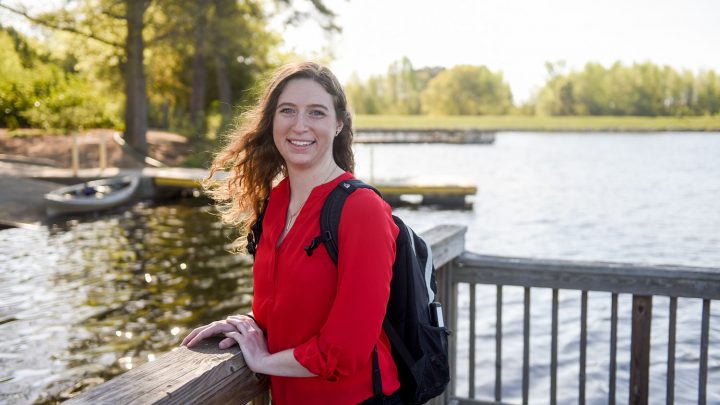 Serving As a Role Model

Jessica Kraus, graduating senior in parks, recreation and tourism management, will put everything she learned in the NC State Caldwell Fellows program to work in the real world.