A study of the bacteria in the guts of three lemur species offers new insights into the role of diet in shaping these microbial ecosystems – and how these microbes may relate to primate health.

“We wanted to know which microbes were present and what they were doing,” says Erin McKenney, a postdoctoral researcher at North Carolina State University and lead author of a paper on the work. “We found, among other things, some similarities between lemurs and humans – their distant primate cousins – which raise questions about microbes we have associated with health problems in humans.”

The researchers looked at three species of lemur: ruffed lemurs (Varecia variegata) and ringtail lemurs (Lemur catta), which eat an identical diet of fruits and vegetables at the Duke Lemur Center (where the study animals were located); and sifakas (Propithecus coquereli), which eat leaves.

The researchers collected data on the nutritional composition of each species’ diet in captivity. They then used genetic sequencing techniques to identify the bacterial makeup of the gut microbiome, based on fecal samples taken from representatives of each species.

The researchers also used nuclear magnetic resonance spectroscopy on fecal samples to determine which chemical products were produced in the gut. By analyzing the bacteria present and the chemicals being produced, the researchers could determine how the gut microbes were making use of each lemur’s diet.

To put this work in context, it’s important to know that ruffed and ringtail lemurs have very different guts, physically. Ruffed lemurs have very simple guts – they’re pretty much a straight line. Ringtails have guts that resemble human intestines – lots of twists and turns. But both species have identical diets in captivity. And researchers found that they also had almost identical gut microbiomes.

In addition, the researchers found that the ruffed and ringtail lemurs, with their high-sugar diets, also have five enriched metabolic pathways in common with humans who have inflammatory bowel disease (IBD). In other words, the lemurs and humans with IBD had abundant suites of microbial machinery that were able to perform five specific functions in common.

“In humans, it’s thought that these metabolic pathways may be contributing to intestinal health problems,” McKenney says. “But those same metabolic pathways in lemurs don’t appear to harm the animal’s health. This raises – but does not answer – some interesting questions about the role of those metabolic pathways in humans. For example, are the relevant microbes actually harmful? Or is this a case of there being a correlation with IBD, but no causation.”

The paper, “Feeding strategy shapes gut metagenomic enrichment and functional specialization in captive lemurs,” is published in the journal Gut Microbes. The paper was co-authored by Thomas O’Connell of Indiana University; Allen Rodrigo of Australian National University; and Anne Yoder of Duke University. The work was done with support from the National Science Foundation, under grant 1455848. All of the samples used in the study were retrieved from animals at the Duke Lemur Center.

Abstract: Many studies have demonstrated the effects of host diet on gut microbial membership, metagenomics, and fermentation individually; but few have attempted to interpret the relationship among these biological phenomena with respect to host features (e.g. gut morphology). We quantitatively compare the fecal microbial metabolic pathways and fermentation products associated with nutritional intake of frugivorous (fruit-eating) and folivorous (leaf-eating) lemurs to provide a multidimensional perspective on the adaptive dynamics between host and microbiome. Shotgun metagenomic sequencing revealed significant differential metabolic pathway enrichment tailored to detoxify and digest different diets. Frugivorous metagenomes feature pathways to degrade simple carbohydrates and host-derived glycosaminoglycans, while folivorous metagenomes are equipped to break down phytic acid and other phytochemical compounds in an anaerobic environment. We used nuclear magnetic resonance based metabolic profiling of fecal samples to link metabolic pathways to products, confirming that microbial fermentation reflects the dissimilar substrates provided in each diet. Fecal samples from frugivorous lemurs contained significantly different profiles of short chain fatty acids, alcohol fermentation products, amino acids, glucose, and glycerol compared to folivorous lemurs. We present the relationships between these datasets as an integrated visual framework, which we refer to as microbial geometry. We use microbial geometry to compare empirical gut microbial profiles across different feeding strategies, and suggest additional utility as a tool for hypothesis-generation. 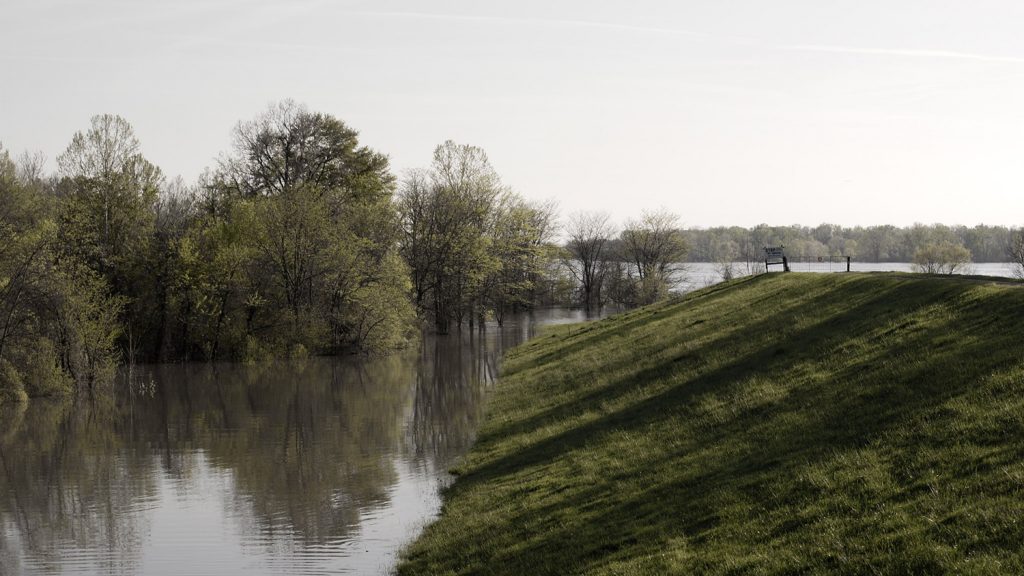