Conventional personality tests — the ones used to screen private-sector job applicants — are susceptible to manipulation. So NC State psychologist Adam Meade and a team of researchers developed a new one.

Through startup PerSight Assessments, Meade is marketing the new test: an online program that relies on a technique called rapid response measurement (RRM).

“It’s a new method of personality testing, rather than a new paradigm,” said Meade, a professor of psychology. “But whether the testing is being done as part of workplace training or for research purposes, there is real value in being able to conduct the test quickly and in making it difficult for users to game the system.”

There is real value in making it difficult for users to game the system.

The test gauges the “Big Five” traits that psychologists use to measure personality: extraversion, conscientiousness, openness to change and experience, neuroticism and agreeableness.

The paper supporting the team’s work included results from a series of studies that showed the RRM Big Five test was comparably accurate to well-established Big Five testing protocols — even though the RRM test took far less time. 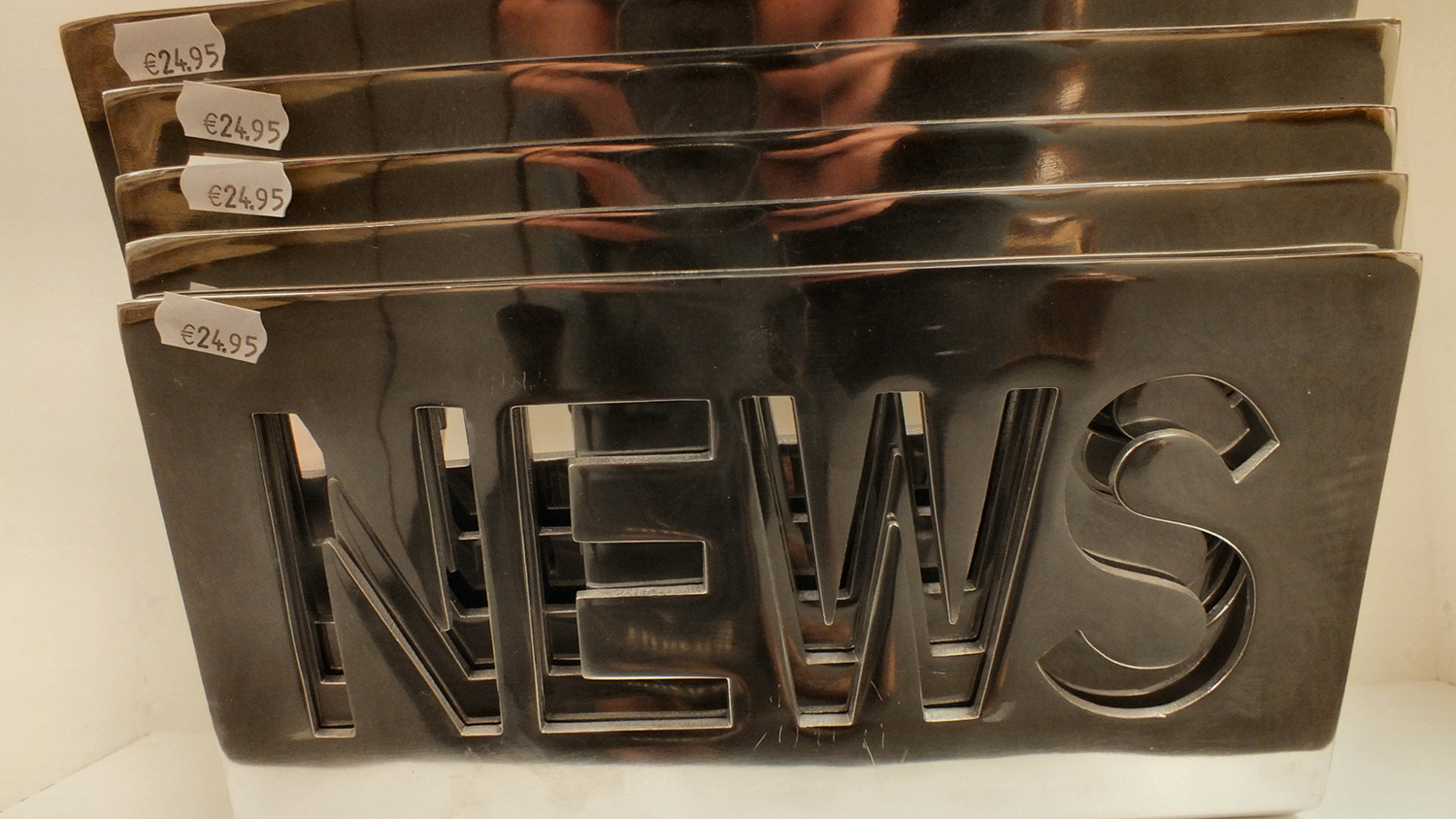 No More Fake It Till You Make It

Meade spoke with Frank Stasio of WUNC’s “The State of Things” in September 2018.

In one of the studies, researchers ran an iteration of the test asking study participants to manipulate the outcome. They found it was four times harder for participants to alter the outcome of the RRM test compared to the conventional one.

Meade plans to make a free version of the PerSight test available for the research community. He and his team are also working to adapt the RRM protocol to measure workplace satisfaction, workplace culture and consumer feedback.