How Social Media Platforms Can Contribute to Dehumanizing Other People

A recent analysis of discourse on Facebook highlights how social media and an individual’s sense of identity can be used to dehumanize entire groups of people.

“Fundamentally, we wanted to examine how online platforms can normalize hatred and contribute to dehumanization,” says Jessica Jameson, co-author of a paper on the work and a professor of communication at North Carolina State University. “And we found that an established model of the role identity plays in intractable conflicts seems to explain a great deal of this behavior.”

For this study, Jameson worked with colleagues at The Hebrew University of Jerusalem to assess discourse on a Facebook page that was noteworthy in Israel for propagating right-wing hate speech. Specifically, the researchers examined comments on the page that were related to other Israeli Jews who commenters felt were not politically right wing.

“We found that the language used in these Facebook interactions hewed very closely to three stages we see in Terrell Northrup’s theory of intractable conflict,” says Jameson. “One stage is the threat – meaning that the people in one group perceive another group as a threat to their identity. For example, one representative comment we found was that ‘The leftists are our devil, because of their existence the country is being destroyed and the army weakened.’

“A second stage is distortion. This basically means that the first group will not engage with new information regarding the other group – instead distorting it or dismissing it as irrelevant for some reason. For example, ‘I don’t know if I really want to know the answer to the question of whether the thinking of the left is due to infinite stupidity or infinite naivete.’

“A third stage is rigidification – where people become locked into their positions, making it difficult or impossible to change their views of the other group,” Jameson says. “This is where dehumanization occurs, and we see people referring to the political left as ‘cockroaches,’ ‘vermin,’ or ‘stinking dogs.’ And when people stop seeing members of a group as human – that’s dangerous.

“Look, when social media tools are used for community-building, or to provide social support, or to engage people who have otherwise remained silent, they are very valuable,” Jameson says. “The concern that is raised by our work here is that when one identity group uses these platforms to dehumanize another group, there is no possibility for conversation with those who have different views. And things may potentially become dangerous.

“I don’t think having social media companies police their own sites is the answer. But I do think this work highlights the need for more efforts aimed at fostering healthy communication between groups.”

The paper, “The Normalization of Hatred: Identity, Affective Polarization, and Dehumanization on Facebook in the Context of Intractable Political Conflict,” is published open access in the journal Social Media + Society. Lead author of the paper is Tal Orian Harel, a Ph.D. student at The Hebrew University. The paper was co-authored by Ifat Maoz, a professor of psychology at The Hebrew University. The work was done with partial support from a Lady Davis Foundation Fellowship.

“The Normalization of Hatred: Identity, Affective Polarization, and Dehumanization on Facebook in the Context of Intractable Political Conflict”

Abstract: Our study uses a qualitative analysis of social media discourse on a Facebook page to demonstrate how the phenomena of affective polarization and dehumanization are manifested through participation in a homogeneous enclave, or echo chamber. We employ Northrup’s theory of identity in intractable conflict to show how users express their desire for psychological and physical separation from the other and use dehumanizing language that normalizes potentially dangerous levels of hatred during their participation on a Facebook page. This study contributes to our understanding of the link between identity, affective polarization, and dehumanization. 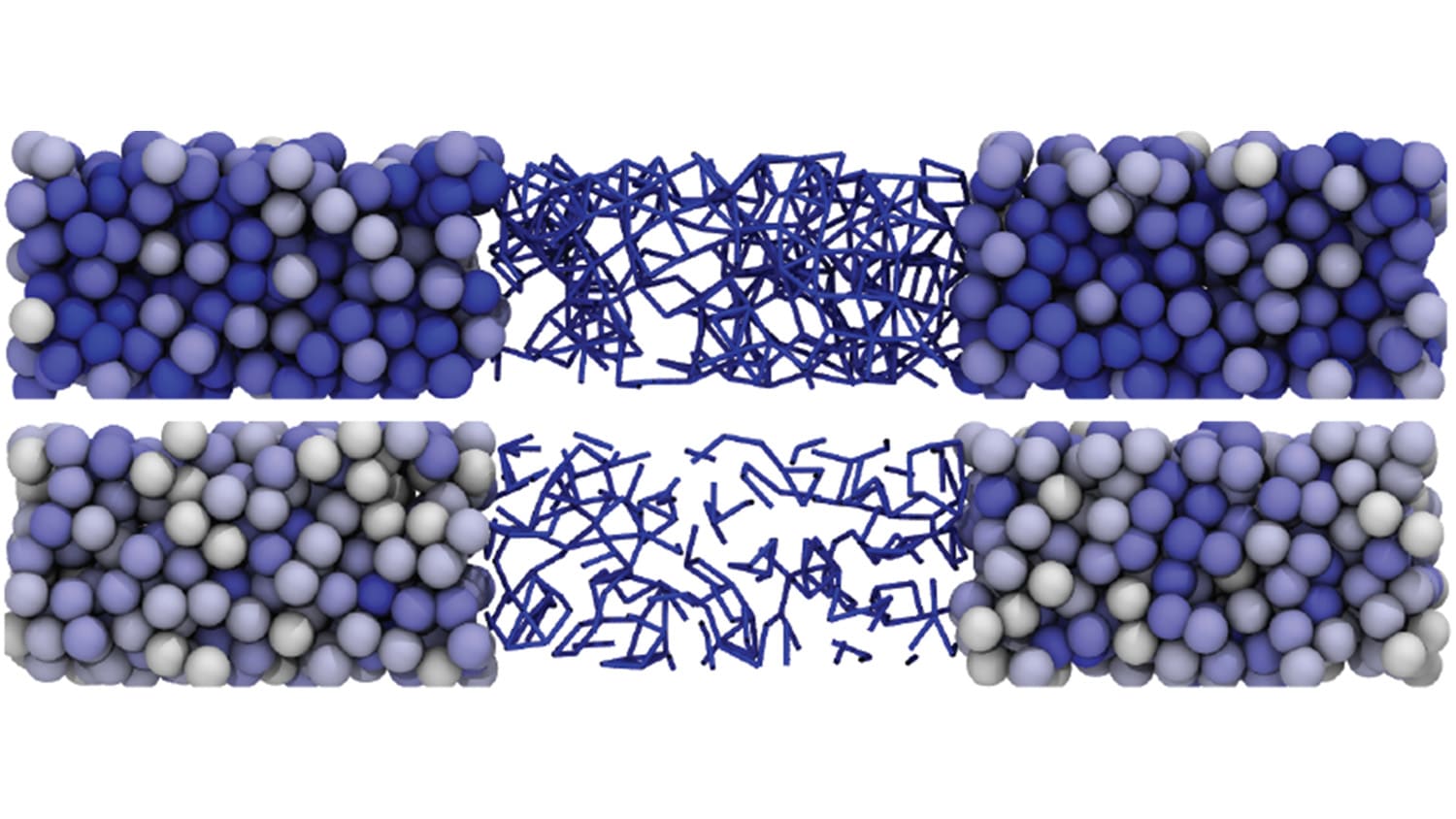