You could say the stars aligned when Gabriel Montague met Jean Ferman at Raleigh’s Enloe High School. The two best friends, who point out that their astrological birth charts are nearly identical, have been each other’s biggest supporters throughout their time at NC State.

“One thing that I really admire, we’re both Virgos, and the fact that our birth charts are really the exact same minus our moons and our rising,” said Gabriel, a statistics major. “I feel like we really connect on an intellectual level. We’re really always on the same page of the same book by the same author.”

I feel like we really connect on an intellectual level.

“The true meaning of ‘If you know, you know,’” said Jean, a double major in polymer and color chemistry and biological sciences.

What started as a bond as Algebra II classmates blossomed into brotherhood during their time as Summer Start Mentors and College of Sciences Ambassadors. Over the last four years, they have become campus leaders — and each other’s biggest cheerleaders.

“Something I’m proud of you for, for one, is completing college with two degrees — not one, but two, as a first-generation student,” Gabriel said. “Not only did you do it successfully, but you created an organization here for others to make it easier for them coming after you.”

To Jean, Gabriel is not only a lifelong friend, but also an inspiring leader.

“I really look up to you,” Jean said. “I may not tell you this often, but you’re really an inspiration.”

I may not tell you this often, but you’re really an inspiration.

For Gabriel, Jean is the type of friend who pushes him to be better and is always there to support him in his performances as director of the Uninhibited Praise Gospel Choir.

“That means a lot, especially when it comes to those things that I’m passionate about,” Gabriel said.

When it came time to think about life after NC State, Gabriel started toying with the idea of graduate school, but he wasn’t always sure of his path.

“I wasn’t always confident in myself,” Gabriel said. “But no matter what it is, you’ve always believed in me.”

Gabriel will begin his master’s in education policy and analysis at Harvard University in the fall, while Jean will be working at an orthodontist office as he prepares to apply for dental school. They’ll be separated by a few hundred miles. But after a year of using Zoom and FaceTime, they’re not worried about distance affecting their dynamic.

“If anything, I feel like it might make us closer, because if I don’t see you, I’m going to call you more, I’m going to text you more,” Gabriel said.

“I, without a doubt, know that you will continue to succeed and surpass any expectations placed on you by anyone, because that’s what Gabriel does and that’s what Virgos do,” Jean said. “No matter what, continue moving forward, and continue to lift others as you climb.” 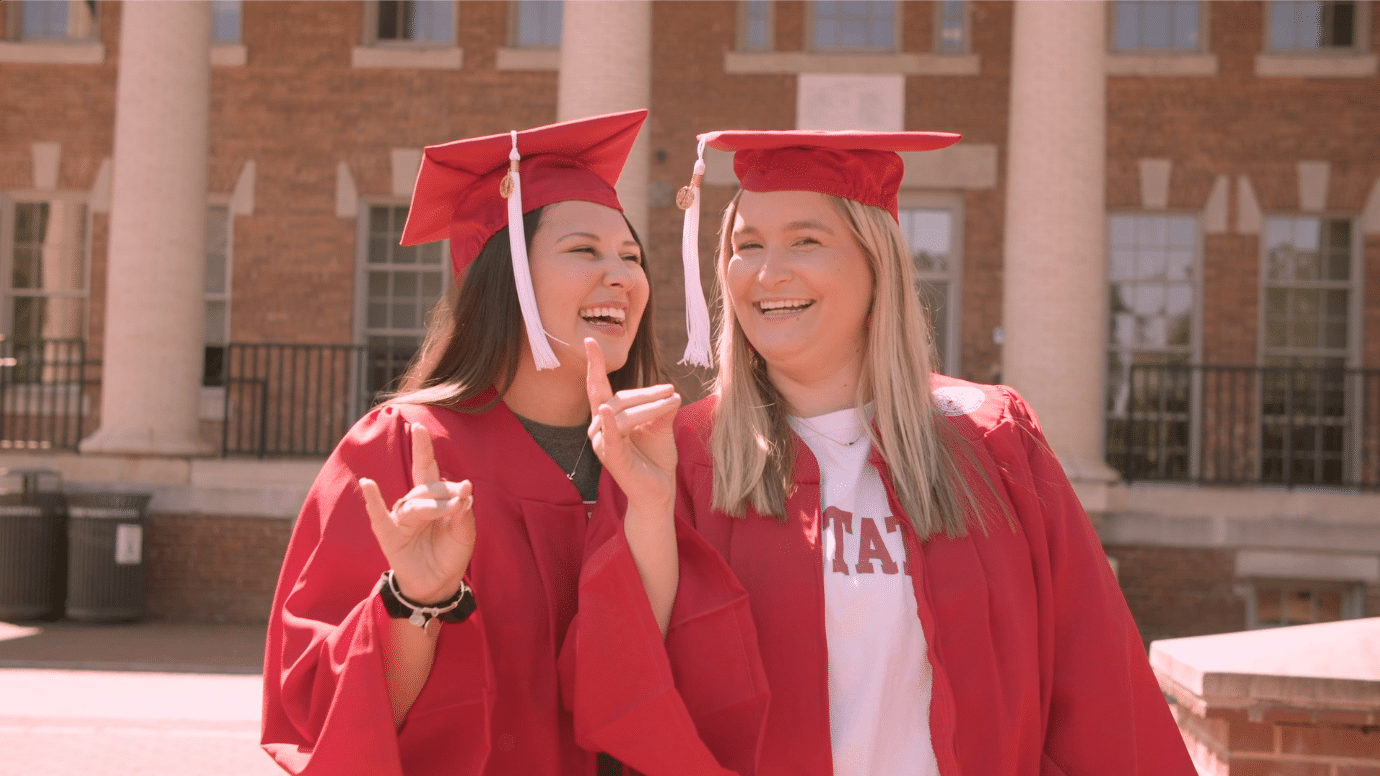