NC State poet and professor Eduardo C. Corral untangles the chaos of everyday life — and earns a 2022 Guggenheim Fellowship for his efforts.

He writes in the chaos of a crowded café or with the background noise of a television to drown out the silence.

NC State assistant professor in the College of Humanities and Social Sciences’ Master of Fine Arts program Eduardo C. Corral, like all of us, lives and works in a busy world, difficult to deconstruct but interesting to dissect.

Which is why he believes his setting at a traditional land-grant university is the perfect place for a poet to teach and learn, surrounded by NC State’s traditional disciplines of agriculture and technology.

“The thing that poets and writers have in common with a scientist or mathematician is that we are all trying to figure something out,” Corral says. “We have people on campus trying to find out a solution to something, how to build a bridge, or make a bridge safer or how to develop a vaccine for farm animals.

“They are trying to untangle something while looking for a solution.”

Writers do the same thing with the chaos of everyday lives, he says, whether it is writing in a public space or teaching in the classroom.

“I am often distracted by the quiet of nothingness,” says Corral, who arrived at NC State in 2015 as a visiting professor and was awarded tenure in 2017. “So I like to be surrounded by noise when I write because it allows me to do what all writers do. We deconstruct the noise and try to untangle it all because we are curious about something in our lives and in the world.”

In the last six months, Corral’s curiosity through poetry has been recognized for its insightfulness. He received the prestigious Lannan Literary Award and Fellowship in 2021, given annually since 1989 to honor both established and emerging writers whose work is of exceptional quality.

Last fall, he was awarded 2021 Lammy Award for Gay Poetry by Lambda Literary, following the publication of guillotine, his second collection. In January, he was one of 23 recipients of the University Faculty Scholars award, given since 2014 to early- and mid-career NC State faculty in their first three years of faculty appointment.

And last week, Corral was named among the 180 writers, scholars and artists in the 2022 class of Guggenheim Fellows, which are presented annually by the John Simon Guggenheim Memorial Foundation’s Board of Trustees. The award had special significance for a poet with two published works.

“It’s all kind of jaw-dropping for me,” Corral says. “When I first started reading poetry and looked into the background of the poets, they all had the Guggenheim attached to their biographies,” Corral says. 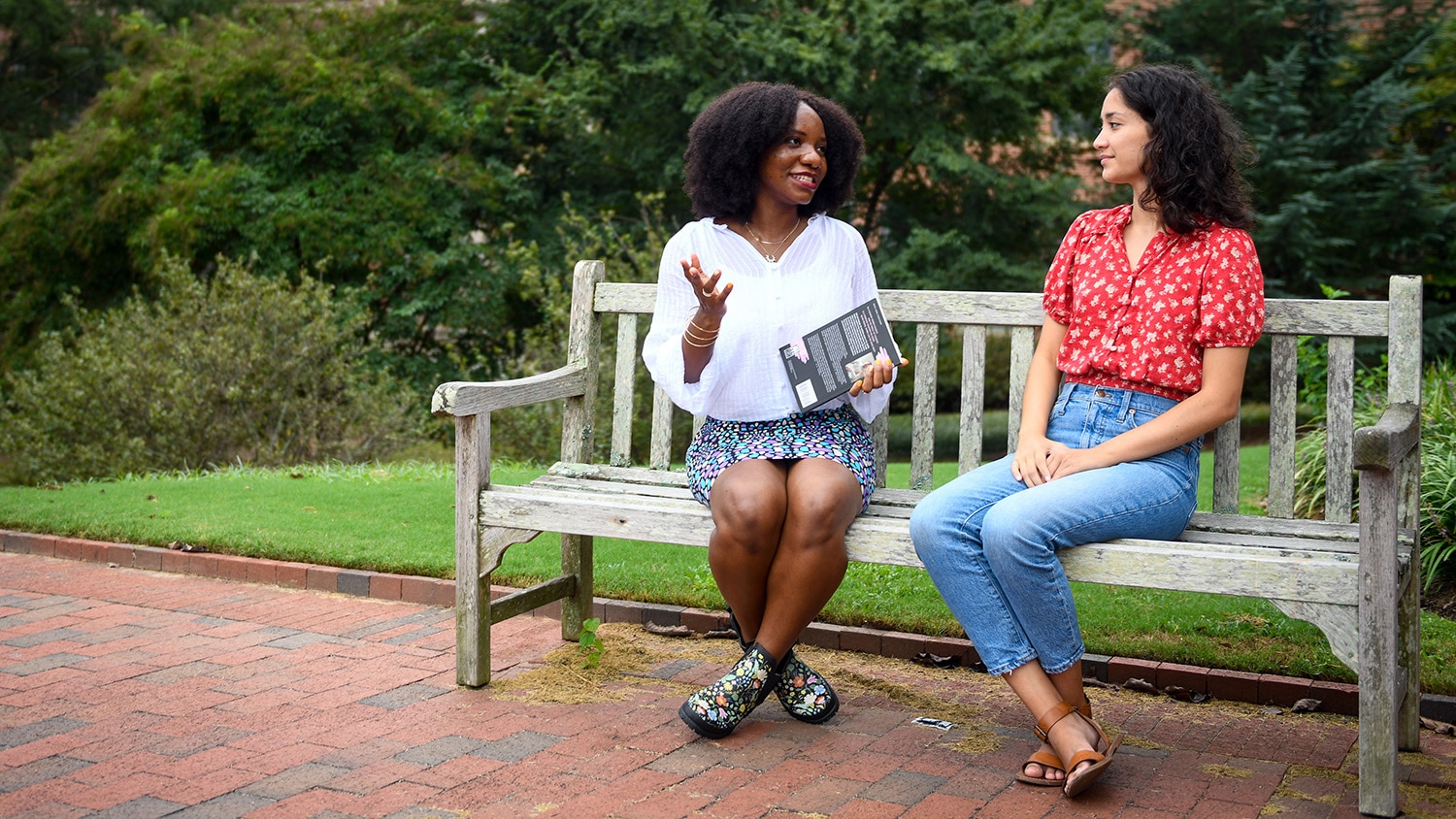 The program, known for its commitment to variety and experimentation, is the only one of its kind in the Triangle.

He plans to use the financial award associated with the Guggenheim on a scholar leave, to help his parents and to put some money away for a rainy day.

“It is an immense gift and financial reward that is rare for a writer, especially,” Corral says. “I am very grateful for it.”