Ann Ross’ lab would look perfectly normal were it not for the skeletons on the tables.

There are three skeletons laying flat on separate tables. Two are fairly in tact, lined up from head to toe. The third comprises several charred bones, burned after death.

Ross runs the North Carolina Human Identification & Forensics Analysis Laboratory, which contracts with the Office of the Chief Medical Examiner for forensic anthropological casework statewide. She examines the remains of humans to help determine how they died and, if unknown, who they were. As a professor of biological sciences at NC State, she teaches students how to do the same.

“This is an active forensics lab,” Ross said. “It’s not your normal research lab.”

This fall, Ross is teaching an undergraduate course, “Cold Case Investigations,” in partnership with North Carolina’s State Bureau of Investigation. Students will try to come up with new leads in an unsolved homicide case by studying the case’s files. In the graduate course “Skeletal Biological Laboratory Methods in Human Identification & Cold Cases,” Ross teaches students how to identify a human’s age, biological sex and population affinity as well how to analyze trauma. Many of her graduate students go on to become physicians and dentists, and the course gives them unique insight into the human body.

“Skeletons are always changing,” Ross said. “People often think bones are static, and once you have a skeleton, it’s there for life. But your skeleton is continuously changing.”

Whereas biological anthropology examines what remains show about a person’s culture and lifestyle, skeletal biology uses a scientific approach to analyze bones after death. A person’s skeleton can reflect previously broken bones or even diseases like tuberculosis or syphilis, which leave behind scars. Isotopes from drinking water remain in teeth and bone, which can show where a person grew up or spent the last few years of their life.

Ross is a diplomate of the American Board of Forensic Anthropology, having earned the board’s highest certification. She earned her Ph.D. in anthropology from the University of Tennessee and worked as a postdoc at the University of Florida for two years. She came to NC State in 2003. An expert in the field, Ross excels in analyzing complex cases using statistics, anatomy and osteology.

“As a forensic scientist, your job is to present the facts, scientific facts, and that’s it,” Ross said. “Don’t over interpret. Don’t interpret things that are actually outside of your purview.”

Ross works on several homicide cases. When a skeleton comes under Ross’ care, it undergoes a detailed process. First, an inventory of the bones is completed — a fully grown human has 206 bones. Each bone is labeled, X-rayed and measured. If the person is unidentified, a biological profile is started, recording information like sex, age and height upon death. Ross then assesses trauma. In some cases, she’ll test a known weapon on a porcine bone to see if its marks match those left on the human’s bones. She also determines in which order skeletal wounds occurred. Finally, she writes her findings in a report to the case’s medical examiner.

Your job is to present the facts, scientific facts, and that’s it.

Ross helped investigators determine how a North Carolina woman was murdered in 2011. Laura Ackerson, of Kinston, was 27 when she went missing that summer. Days later, her dismembered remains were found in a creek. Ross tested a specific power saw on porcine bone and found its marks matched those left on Ackerson’s bones. Ackerson’s ex-boyfriend and his then-wife were charged with and found guilty in Ackerson’s murder.

In a way, her work gives a voice to the victims. In studying their remains, Ross speaks on behalf of those who can no longer speak for themselves.

“These people that usually end up here are the marginalized in life, and they’re also kind of marginalized after death,” Ross said. “You are their advocate.” 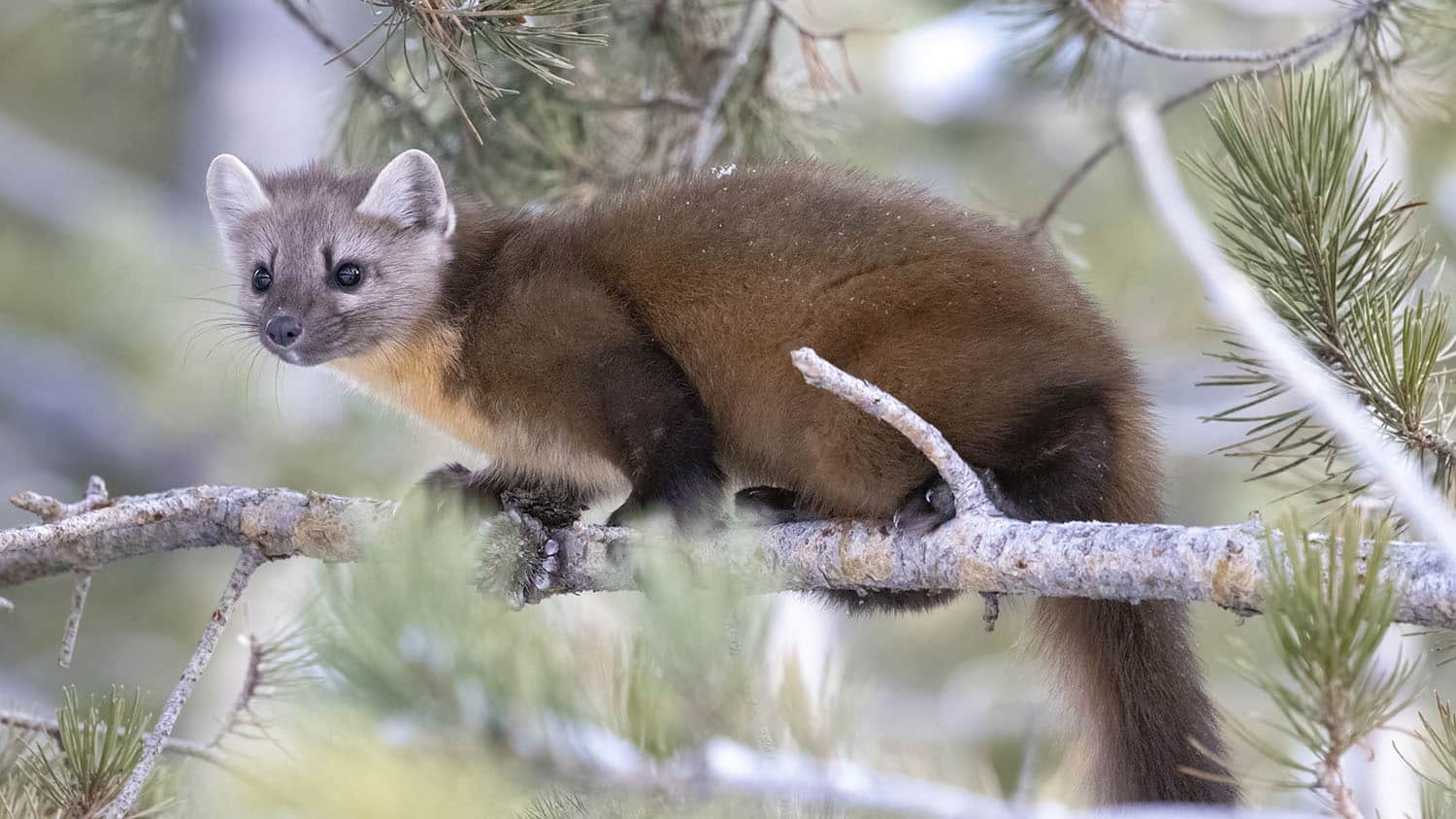 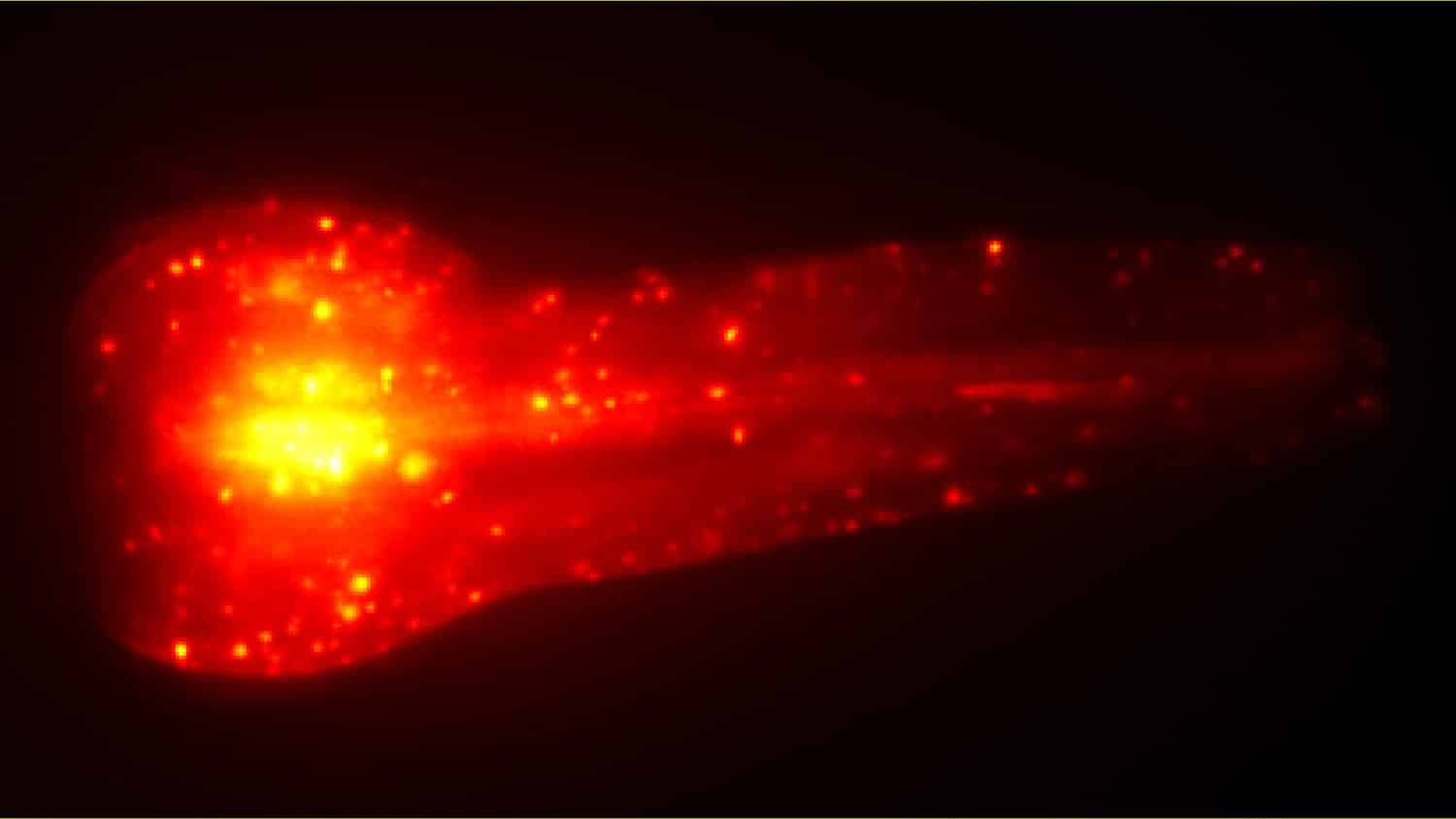