Hot glow ‘powers cosmic blasts’ – Asian News International; also Sify.com, Yahoo India, News Track India, Andhranews.net, May 9 , 2012.  Since its launch in 2008, the Fermi Gamma-ray space telescope has captured hundreds of gamma-ray bursts (GRBs), flashes of light that, for only a few seconds or minutes, are the brightest objects in the Universe….Davide Lazzati, a theorist at North Carolina State University in Raleigh, said that there will still be room for synchrotron radiation to contribute to the total gamma-ray flux, particularly at lower frequencies…. 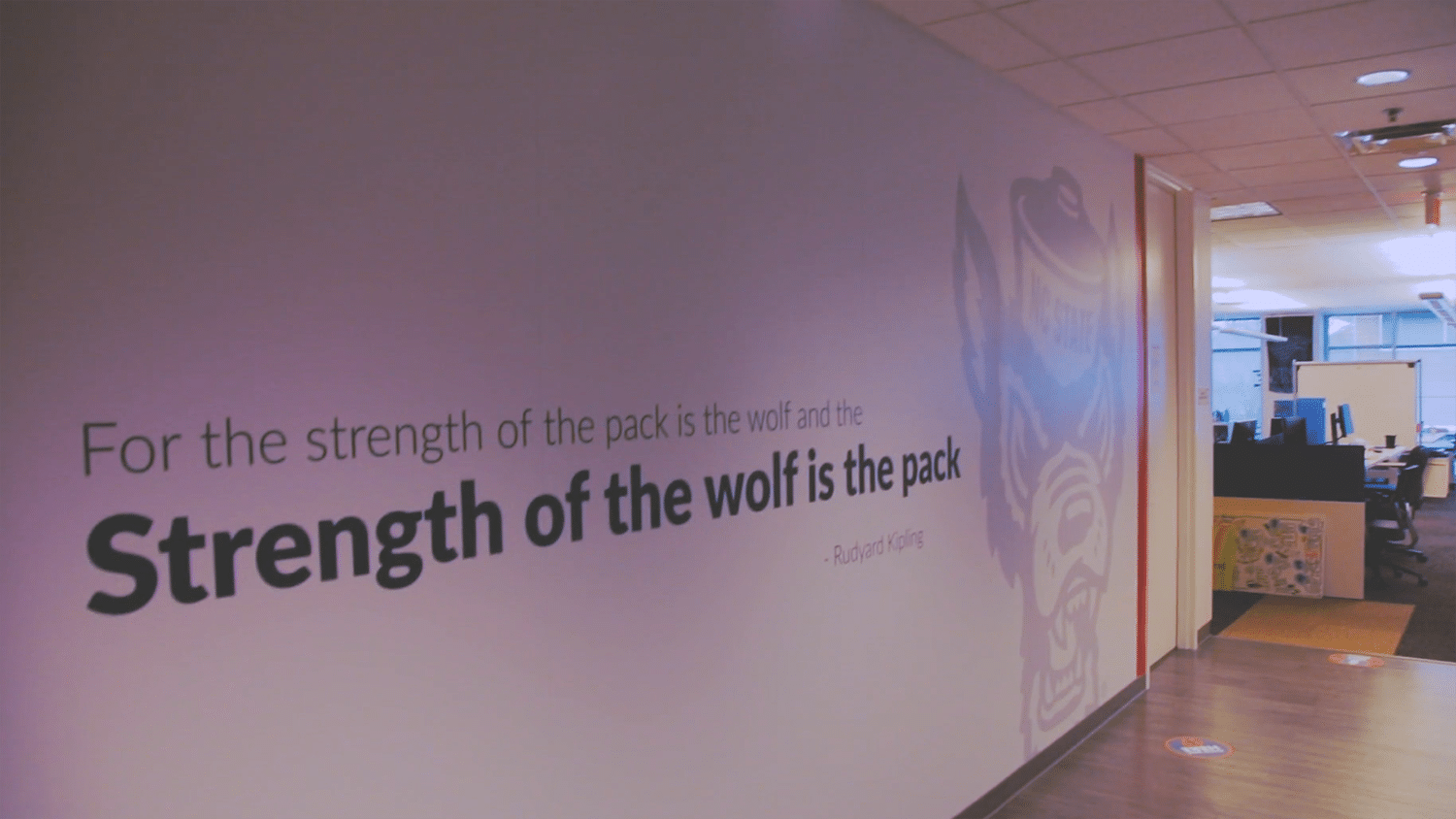 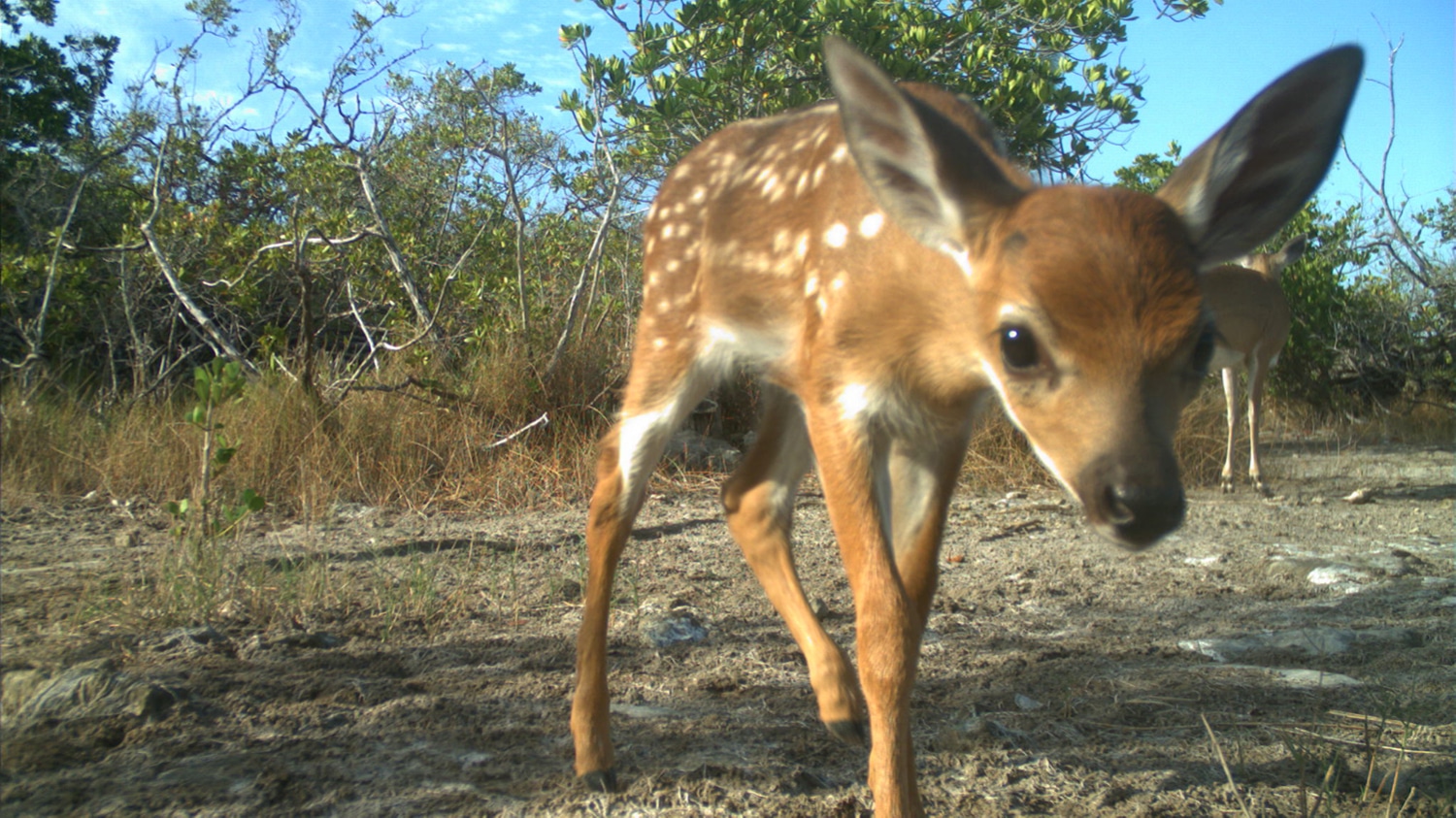