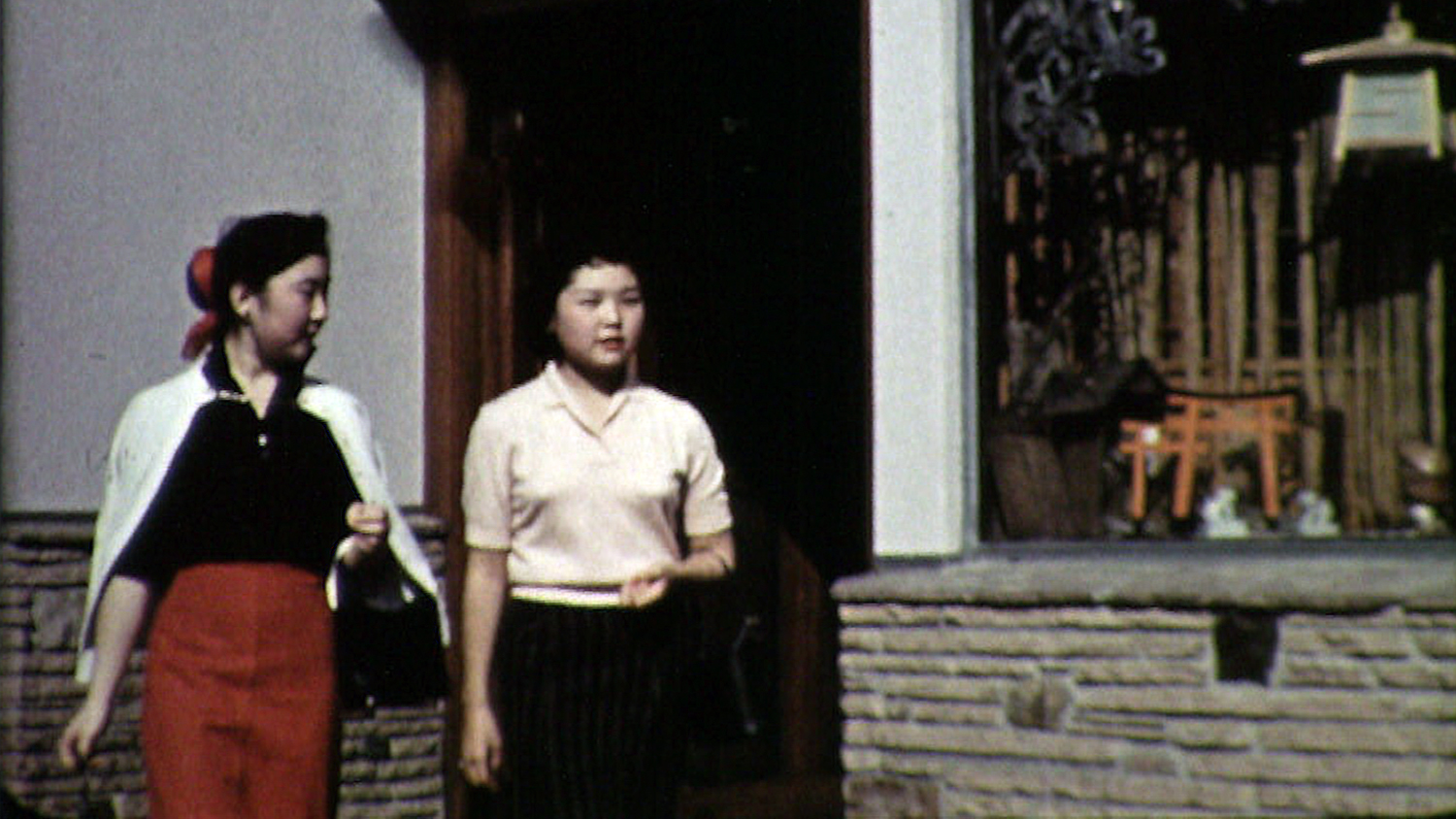 How films never destined for theaters can inform our understanding of race and culture in the U.S. 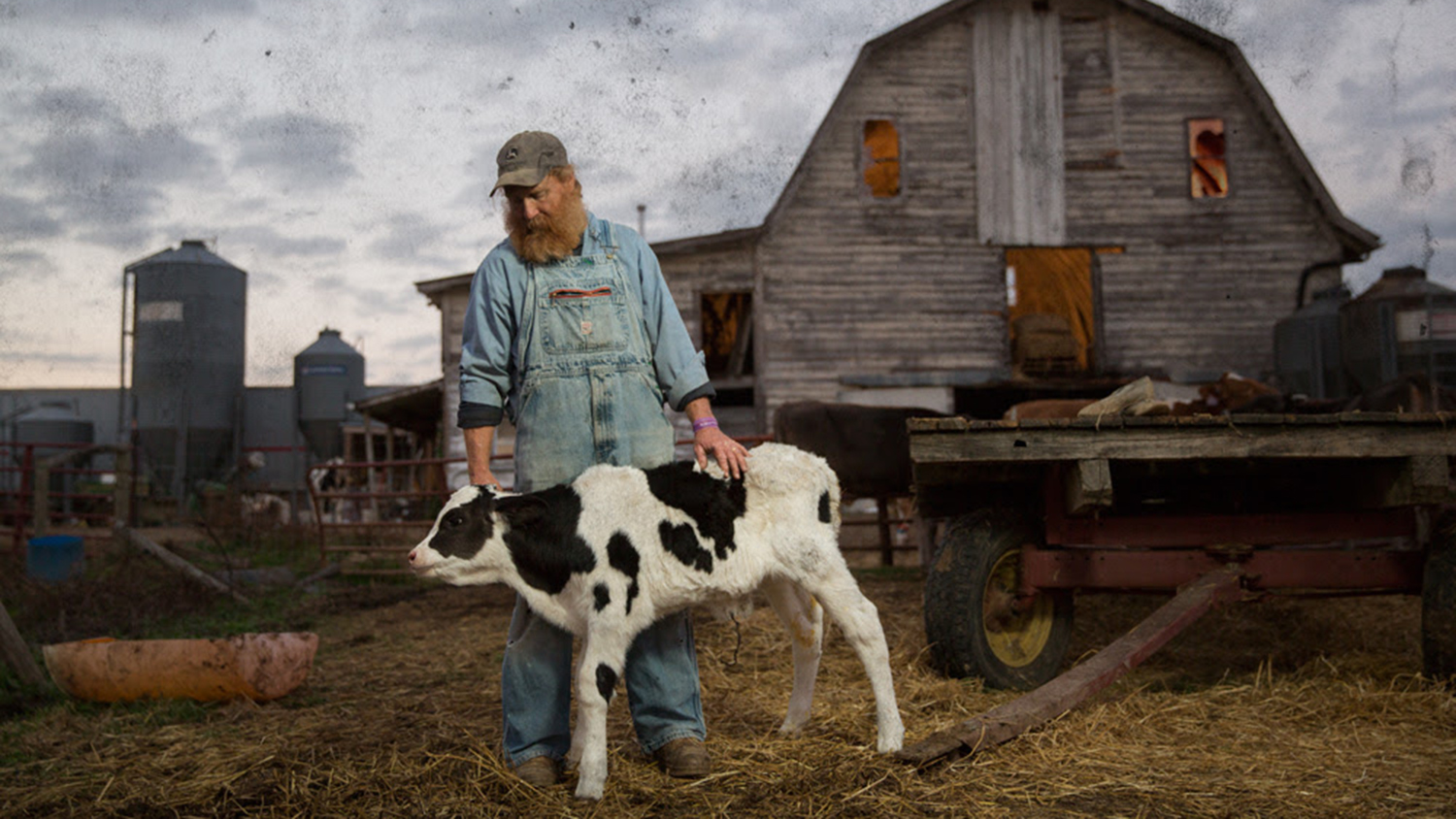 Six memorable documentaries, released within the past 20 years, that capture the spirit of NC. 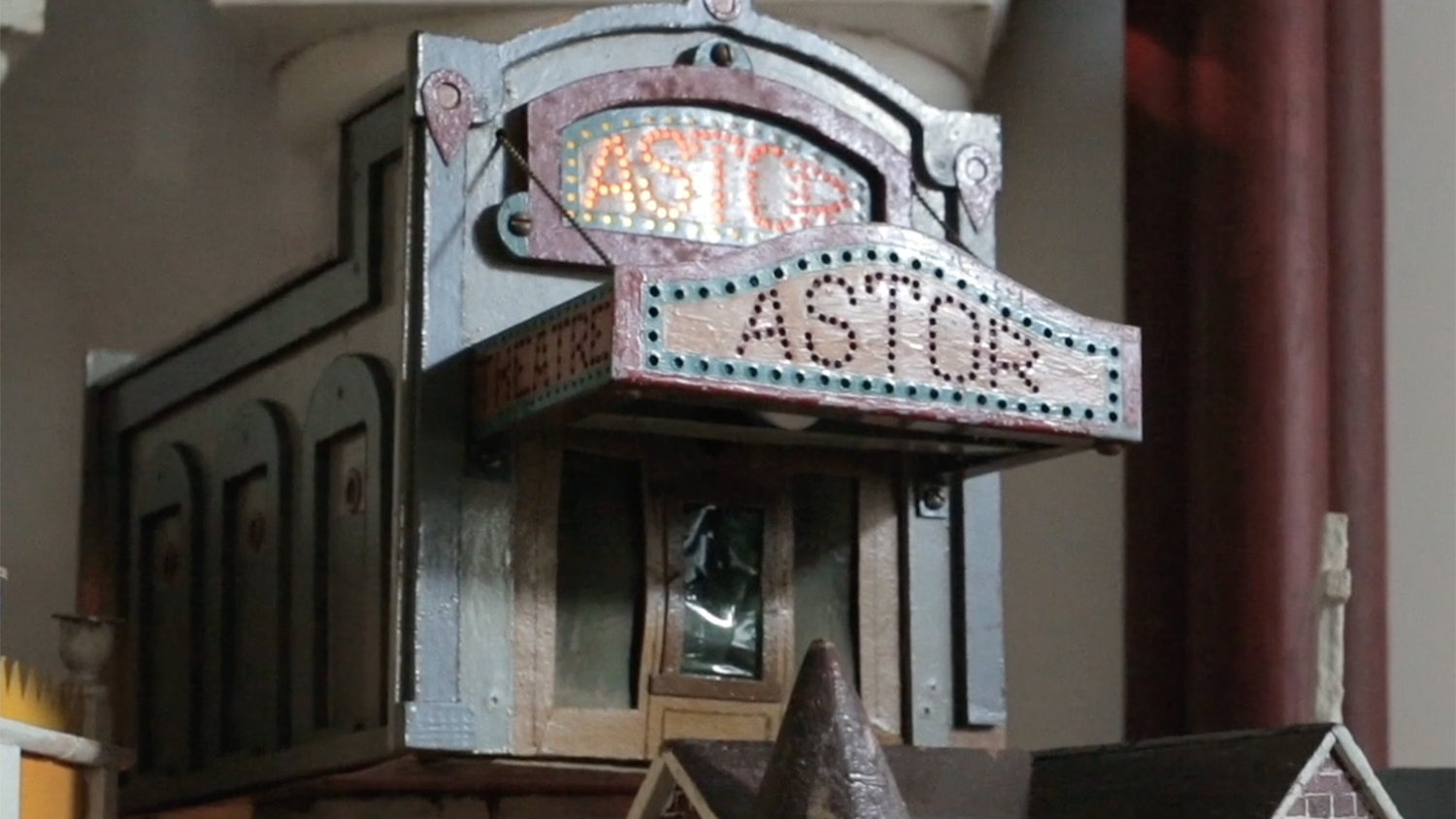 How a film studies professor made a documentary about the smallest town in North Carolina. 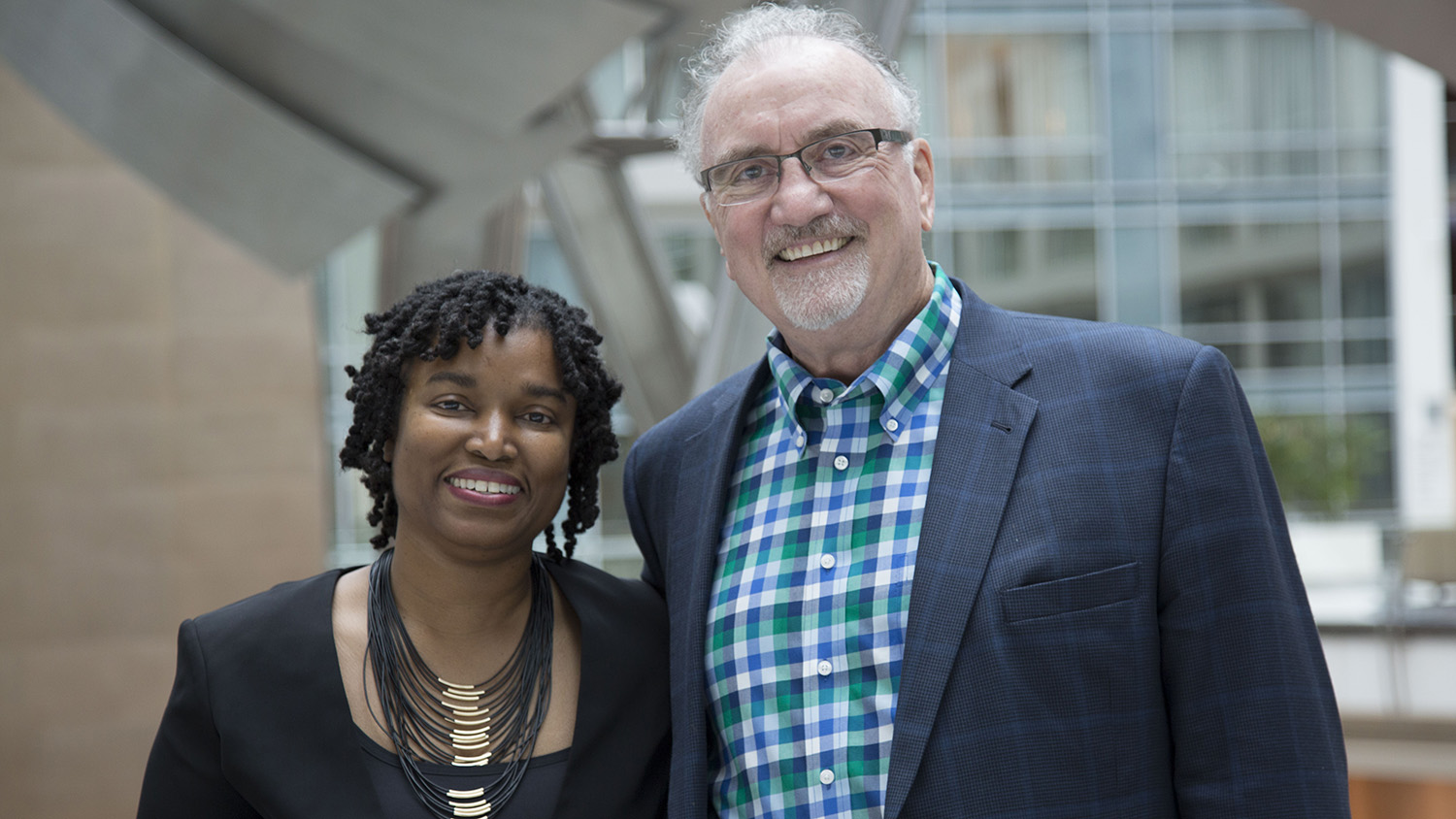 The Importance of African-American Speech: Q&A With Walt Wolfram

Linguistics scholar Walt Wolfram reflects on the importance of understanding and appreciating African-American speech -- a subject he has been devoted to for more than five decades. 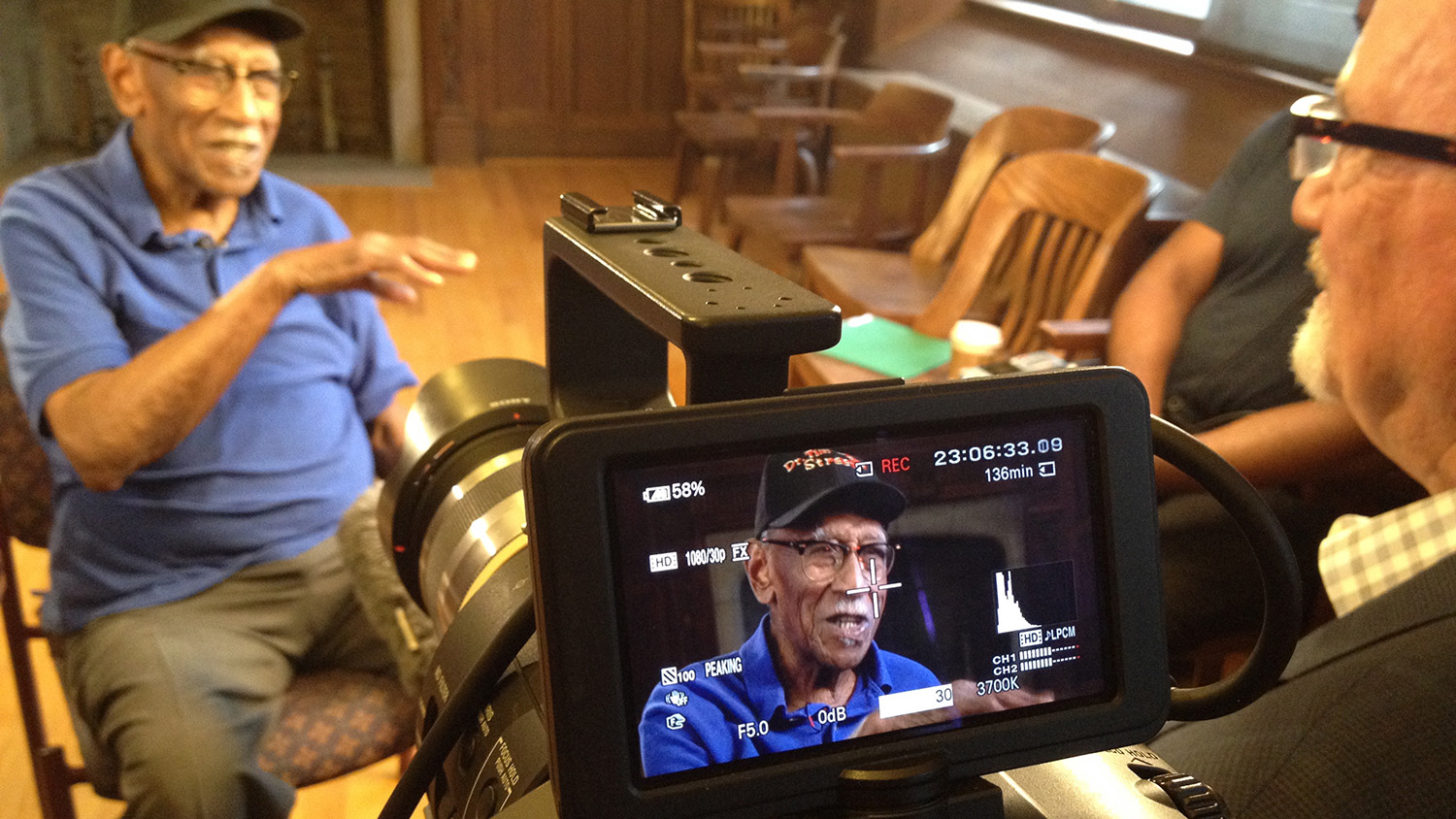 Researchers and filmmakers are premiering a documentary film devoted to the history of African American speech, its cultural importance, and how it has shaped modern American English. 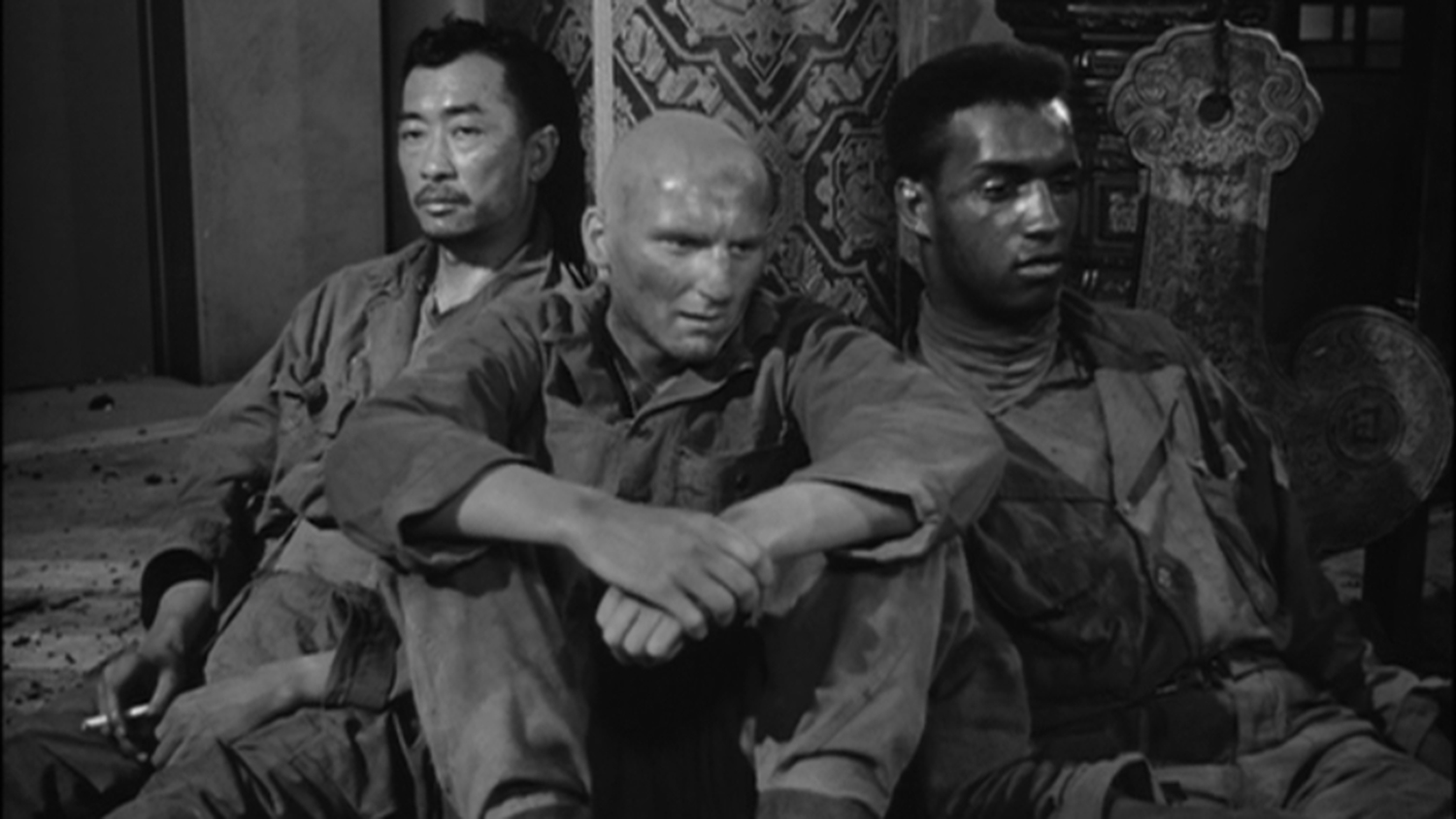 From obscure arthouse films to big-budget blockbusters, movies are experiences shared by the audience; they reflect our world back to us, often offering insights we never thought of. But what shapes the filmmakers behind the movies?

Why We Need to Pull These Films off the Shelf: Educational Films In The United States (Part III)

Editor’s Note: This is a guest post by Skip Elsheimer, also known as the A/V Geek, a graduate of NC State who has an archive of over 24,000 educational films, many of which he has digitized and made available on DVD or for free viewing at the Internet Archive. He is also a contributor to “Learning…

Editor’s Note: This is a guest post by Marsha Orgeron, an associate professor of film studies at NC State and co-editor of “Learning With The Lights Off: Educational Film In The United States.” This is the second of three posts in a series on educational films. Thousands of educational films have been made, and they were…

The Way We Learned: Educational Films In The United States (Part I)

Editor’s Note: This is a guest post by Devin Orgeron, an associate professor of film studies at NC State and co-editor of “Learning With The Lights Off: Educational Film In The United States.” This is the first of three posts in a series on educational films. I regularly teach a course on documentary film here at…

Armed with the latest gear and a passion for storytelling, students in the advanced digital video class get the hands-on experience they need to land internships and jobs.

Students in the Advanced Media Lab at NC State contributed their creative energy to an effort to raise public awareness of homelessness. A series of animated films created by the students was screened last month by the Chapel Hill Public Arts Office, which sponsored the project in concert with the nonprofit group, Hidden Voices.

Horizons, composer Rodney Waschka’s film collaboration with director Zlatko Cosic received its world premiere screening at the Macon Film Festival in February and was selected as a prize winner in the “Experimental” category.