The pressure built as NC State seniors Megan Bittner and Karen Achtyl sat outside the admiral’s office in Washington, D.C.  last week, hoping to make history. A chance to be among the first women to serve on U.S. submarines was at stake, but they were trying not to think about that before meeting the Navy’s top submarine force officer, Admiral Kirkland Donald.

“I said to Megan,  ‘Oh, he’s just another guy, just like you and me. I mean he’s been in the Navy longer than we’ve been alive, but he’s just another guy,’” Achtyl says, laughing at the memory. “He has a lot of experience and deserves everyone’s respect, but you just have to keep that thought in the back of your mind so you can get through it.”

A few days after the interview, Bittner and Achtyl became the first female Naval ROTC members selected for submarine duty. The announcement came less than a week after Congress gave the OK for women to serve on submarines.

Though it won’t be easy, both feel prepared for the challenges – and any opposition that comes with breaking barriers. They credit their ROTC preparation, supportive faculty and the rigorous chemical engineering program at NC State.

In addition to facing the admiral, Bittner got a grilling from her father, a retired Navy commander, and her brother, an active service member.  Both  were concerned about the resistance she might encounter. But after hearing her out, they got on board.

“They know that I thrive in a challenging environment and that I can take care of myself, and so they’re very much in support and very proud that I have this opportunity,” Bittner says.

Achtyl, a native of Rochester, N.Y. , knows what lies ahead, having completed submarine power school  in 2005, serving as an instructor.

After learning all the ship systems through intense classroom instruction and homework, Achtyl and Bittner will move on to prototype training, then submarine school in Groton, Conn.  In all, they’ll spend 15 to 18 months in training before being assigned to a ballistic missile submarine or guided missile submarine.

First, they’ll savor the pomp and circumstance of graduation and commissioning ceremonies, where they’ll pin on the bars as naval ensigns before embarking on their historic adventure.

Editor’s Note: All members of the campus community are invited to attend the Joint Commissioning Ceremony on Saturday, May 15 at 4:30 p.m. in Stewart Theatre in the Talley Student Center. NC State’s Army, Air Force, and Naval ROTC programs will commission the military’s newest Second Lieutenants and Ensigns. NC State chancellor Randy Woodson will give remarks and Rear Adm. Arnold Lotring will serve as guest speaker. A brief reception will follow.

We Are the Wolfpack: Meet Jeff Thomas 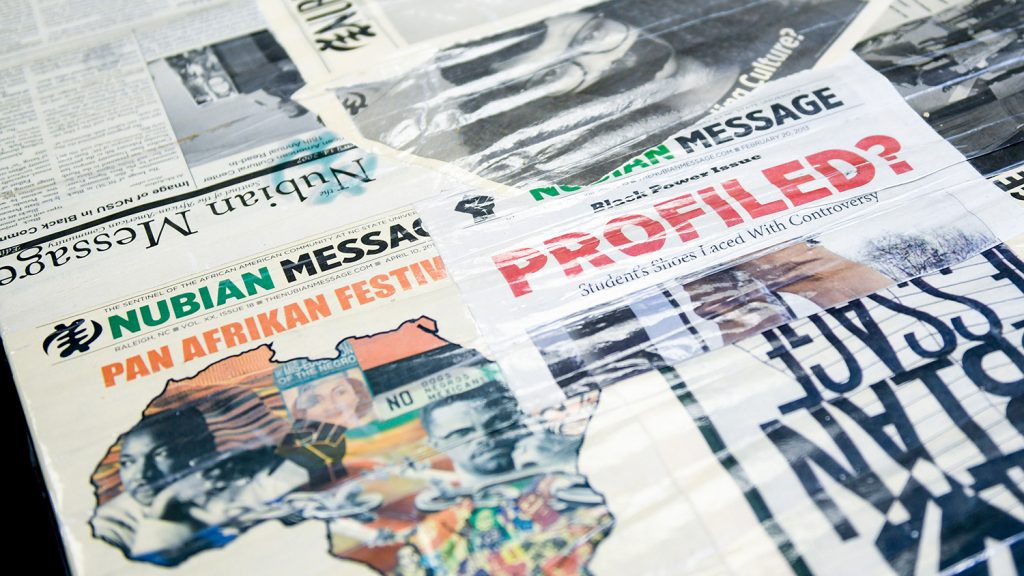 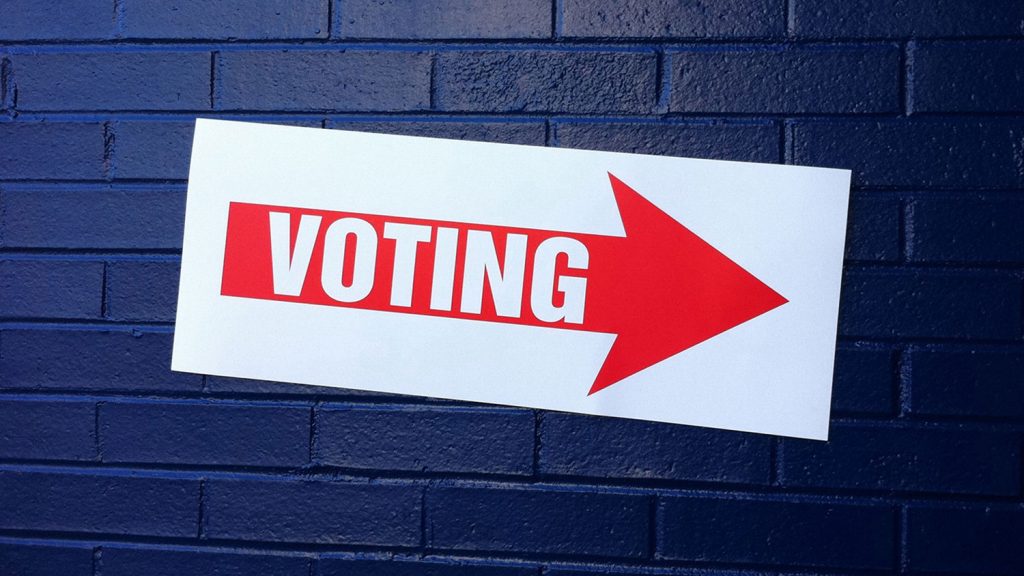