Researchers at North Carolina State University have found a way to “cage” genetic off switches in such a way that they can be activated when exposed to UV light. Their technology gives scientists a more precise way to control and study gene function in localized areas of developing organisms.

The off switches,  called morpholino oligonucleotides, are like short snippets of DNA that, when introduced into cells, bind to target RNA molecules, effectively turning off specific genes. Morpholinos have been used as genetic switches in many animal models, including the zebrafish embryo. However, morpholinos are distributed throughout dividing cells in a developing embryo, thereby turning off the specific gene everywhere. Moreover, they are active right after injection, silencing the targeted gene throughout development of the organism. Such uncontrolled genetic disruption makes studying tissue-specific and time-specific gene function difficult.

Dr. Alex Deiters, associate professor of chemistry, Dr. Jeffrey Yoder, associate professor of molecular biomedical sciences, and a team of NC State researchers developed a new methodology to turn off genes at a specific time and in a specific region of an organism. Deiters’ team devised a way to synthesize morpholinos that would only bind with RNA molecules after a brief exposure to UV light, effectively “caging” the morpholino and providing a method for precisely controlling the genetic off switch. Yoder’s team then tested the new photo-caged morpholinos in a zebrafish model and confirmed that they performed as expected: the caged morpholinos did not disrupt gene function unless the embryos were briefly exposed to UV light.

The researchers’ results appear  online in the Journal of the American Chemical Society.

Abstract: Morpholino oligonucleotides, or morpholinos, have emerged as powerful antisense reagents for evaluating gene function in both in vitro and in vivo contexts. However, the constitutive activity of these reagents limits their utility for applications that require spatiotemporal control, such as tissue-specific gene disruptions in embryos. Here we report a novel and efficient synthetic route for incorporating photocaged monomeric building blocks directly into morpholino oligomers and demonstrate the utility of these caged morpholinos in the light-activated control of gene function in both cell culture and living embryos. We demonstrate that a caged morpholino that targets enhanced green fluorescent protein (EGFP) disrupts EGFP production only after exposure to UV light in both transfected cells and living zebrafish (Danio rerio) and Xenopus frog embryos. Finally, we show that a caged morpholino targeting chordin, a zebrafish gene that yields a distinct phenotype when functionally disrupted by conventional morpholinos, elicits a chordin phenotype in a UV-dependent manner. Our results suggest that photocaged morpholinos are readily synthesized and highly efficacious tools for light-activated spatiotemporal control of gene expression in multiple contexts. 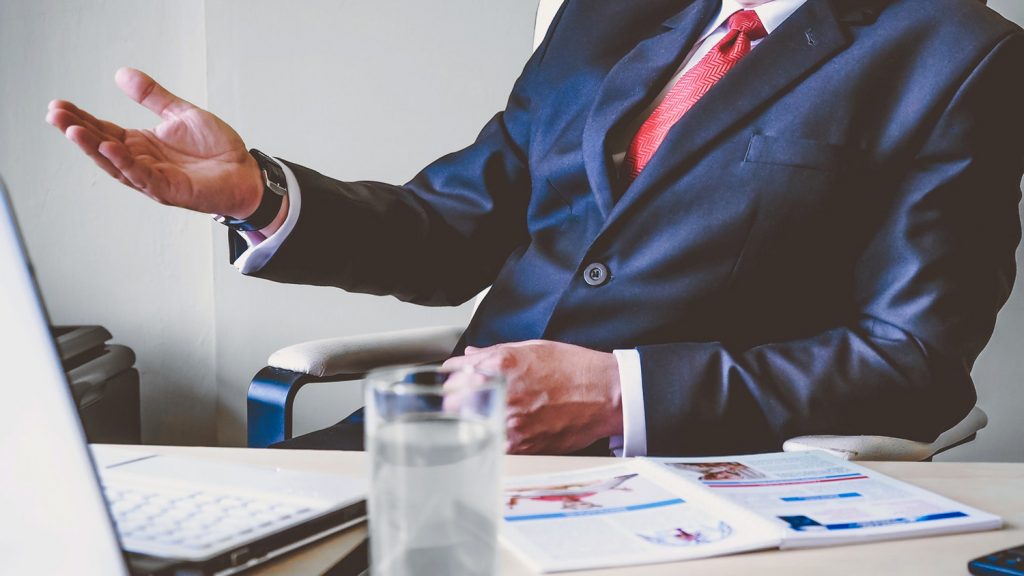