Parental safety concerns may prevent children from getting good exercise, according to a new North Carolina State University study that examined how families use neighborhood parks.

Results from the study suggest that children who were monitored too closely by hovering “helicopter” parents were less likely to engage in higher levels of physical activity.

“It’s a catch-22 for today’s parents, unfortunately. Many parents are worried about the safety of their children, so they tend to hover,” says Dr. Jason Bocarro, associate professor of parks, recreation and tourism management at NC State. “The worry is – especially as we are seeing childhood obesity become an epidemic in this country – hovering is keeping kids from running around and playing with their friends and neighbors, and instead maybe sitting in front of the computer or television.”

Based on these findings, researchers including Robin Moore, professor of landscape architecture and director of the Natural Learning Initiative at NC State, hope to provide guidance to parks and recreation departments and park designers about ways to better design public parks. “If children’s play environments are designed for the whole family with comfortable, shady places to sit and observe kids playing from a distance, parents may be less inclined to ‘helicopter’ and impede spontaneous play – which can also be increased by providing lots of environmental choice and diversity,” Moore says.

The research showed that formal programs and facilities – like soccer programs or basketball courts – increase the likelihood of children ages five and up engaging in a higher level of activity. Also, as any school teacher can tell you, the presence of even one or two children with higher physical activity levels will increase those levels in other kids. The study also found that girls were less likely to be observed in parks, and less likely to be observed in higher levels of physical activity.

A group of 16 trained observers – undergraduate and graduate students from NC State –systematically examined 20 neighborhood parks in Durham, N.C. from 10 a.m. and 7 p.m. for an 8-week period to learn how families use park facilities. While scanning different  areas in the park, the researchers counted the children, recorded their gender and apparent age group (0-5, 6-12 and 13-18), and coded their activity level as sedentary, moderately active or vigorously active. Making note of the differences in age gave researchers more sensitive data, since they were able to assess how different areas of the park meet the needs of different age groups.

“We chose to study parks because they have been identified by studies as critical spaces within communities to help children stay active. They are free and accessible and provide an opportunity to engage underserved and lower-income populations, whom data have shown have a higher likelihood of being classified as ‘inactive’ and obese,” Bocarro says. “So are public parks even attracting kids? If not, what things would draw kids in? This research will help us determine what activities and programs we can implement to make our public parks and recreational facilities places where people – especially children – want to spend their free time.”

An article describing the research appears in the September issue of the American Journal for Preventive Medicine. Dr. Myron Floyd, professor of parks, recreation and tourism management, served as co-principal investigator of the study and lead author on the paper. 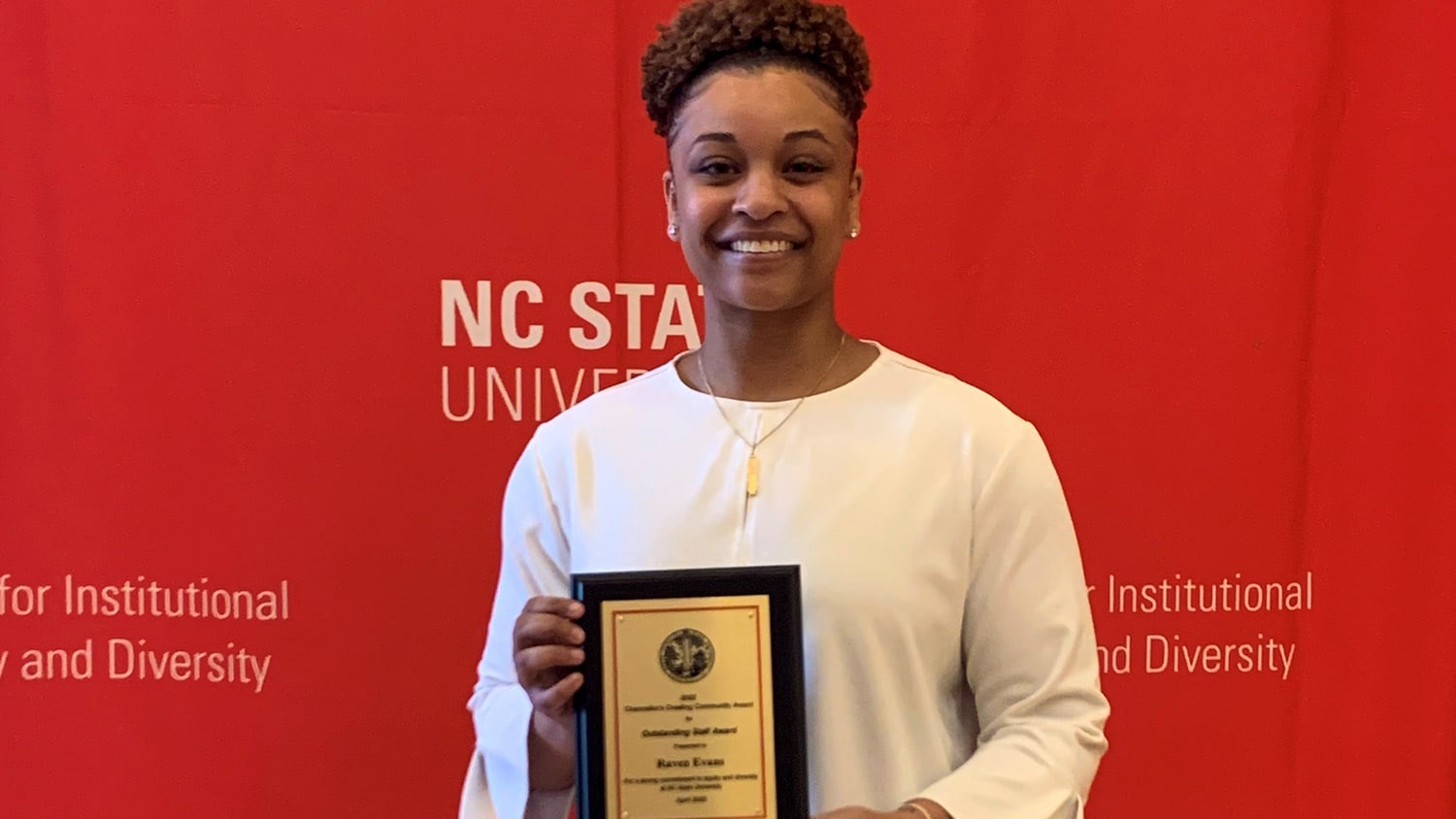 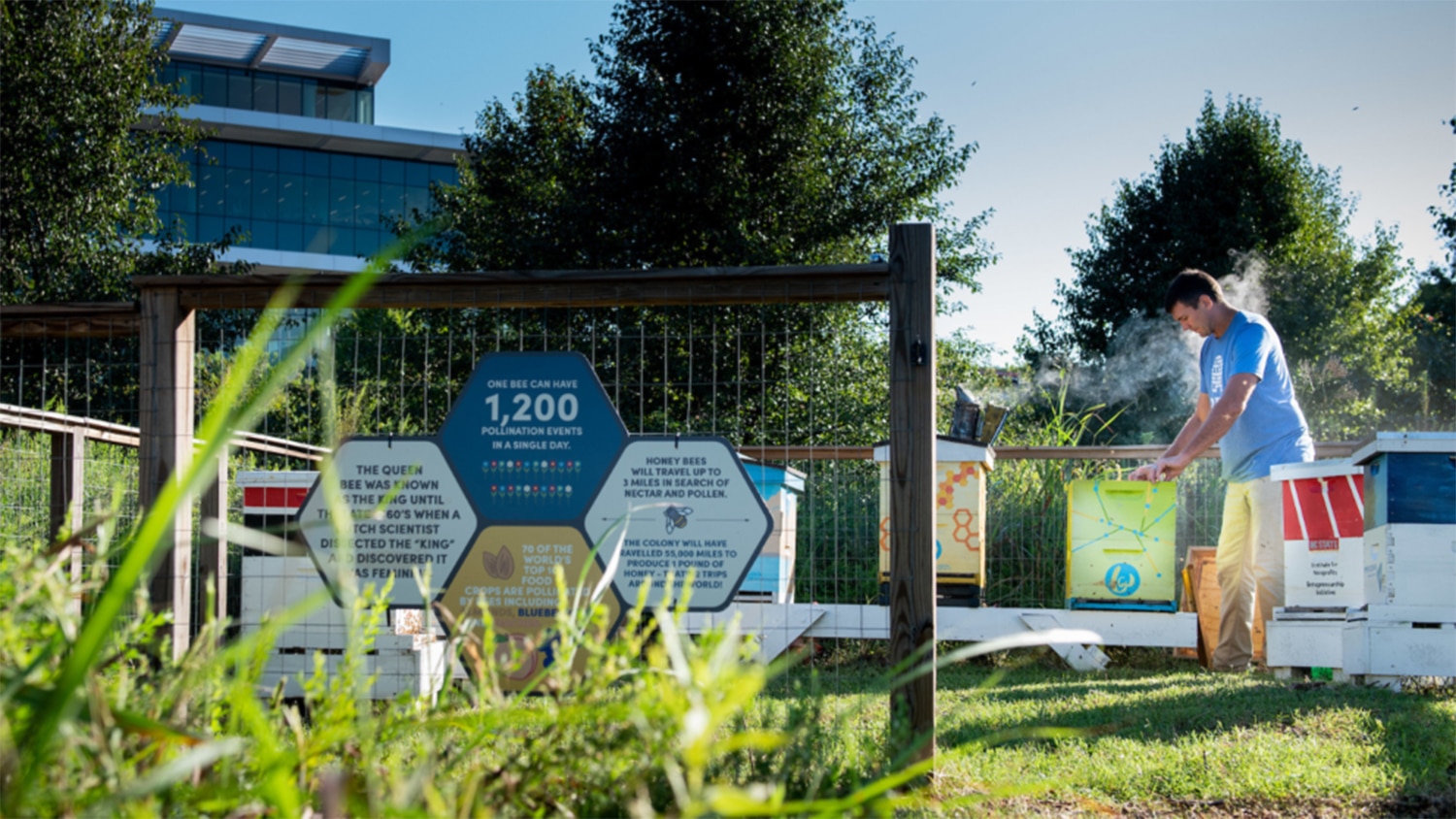