Researchers from North Carolina State University have developed the first functional oxide thin films that can be used efficiently in electronics, opening the door to an array of new high-power devices and smart sensors. This is the first time that researchers have been able to produce positively charged (p-type) conduction and negatively charged (n-type) conduction in a single oxide material, launching a new era in oxide electronics.

However, attempts to pair different p-type and n-type oxide materials previously ran into problems at the interface of the two materials – the p-n junction was always inefficient.

“We avoided this problem by using the same material for p- and n-type conduction,” says Dr. Jay Narayan, the John C. Fan Distinguished Chair Professor of Materials Science and Engineering at NC State and co-author of a paper describing the research. “This is a new era in oxide electronics.”

Specifically, Narayan’s team used lasers to create positively charged nickel oxide (NiO) thin films, then converted the top layer of those films to n-type. Because they could control the thickness of the n-layer, the researchers were able to control the depth and characteristics of the p-n junction. “This spatial and temporal selectivity provides unprecedented control to ‘write’ p-n junctions by laser beams and create ultra high-density device features for oxide electronics,” Narayan says.

By enabling the development of oxide electronics, the research allows for the creation of a host of new technologies in a wide array of fields. For example, because oxides can handle higher voltages than silicon-based electronics, the material could be used to create higher voltage switches for the power grid, which would allow more power to be transmitted on the existing infrastructure. Similarly, this would allow the development of sensors for use in higher-temperature environments, because oxides are more stable at high temperatures.

Oxide electronics could also be used to create new sensors for monitoring gases, since oxide materials can interact with oxygen. These sensors could have a variety of applications, including testing for air toxicity in security situations.

“These materials are also transparent,” Narayan says, “so this makes transparent electronics possible.”

The paper, “Controlled p-type to n-type conductivity transformation in NiO thin films by ultraviolet-laser irradiation,” is published online in the Journal of Applied Physics. The paper was co-authored by Pranav Gupta, a Ph.D. student at NC State; Narayan; and Drs. Titas Dutta and Siddhartha Mal, both former Ph.D. students at NC State now working at Intel. The research was funded by the National Science Foundation.

Abstract: We report the systematic changes in structural, electrical, and optical properties of NiO thin films on c-sapphire introduced by nanosecond ultraviolet excimer laser pulses. Epitaxial nature of as deposited NiO was determined by x-ray diffraction phi scans and transmission electron microscopy (TEM) and it was established that NiO film growth takes place with twin domains on sapphire where two types of domains have 60[degree] in-plane rotation with respect to each other about the [111] growth direction. We determined that at pulsed laser energy density of 0.275 J/cm2, NiO films exhibited conversion from p-type semiconducting to n-type conductive behavior with three orders of magnitude decrease in resistivity, while maintaining its cubic crystal structure and good epitaxial relationship. Our TEM and electron-energy-loss spectroscopy studies conclusively ruled out the presence of any Ni clustering or precipitation due to the laser treatment. The laser-induced n-type carrier transport and conductivity enhancement were shown to be reversible through subsequent thermal annealing in oxygen. This change in conductivity behavior was correlated with the nonequilibrium concentration of laser induced Ni0-like defect states. 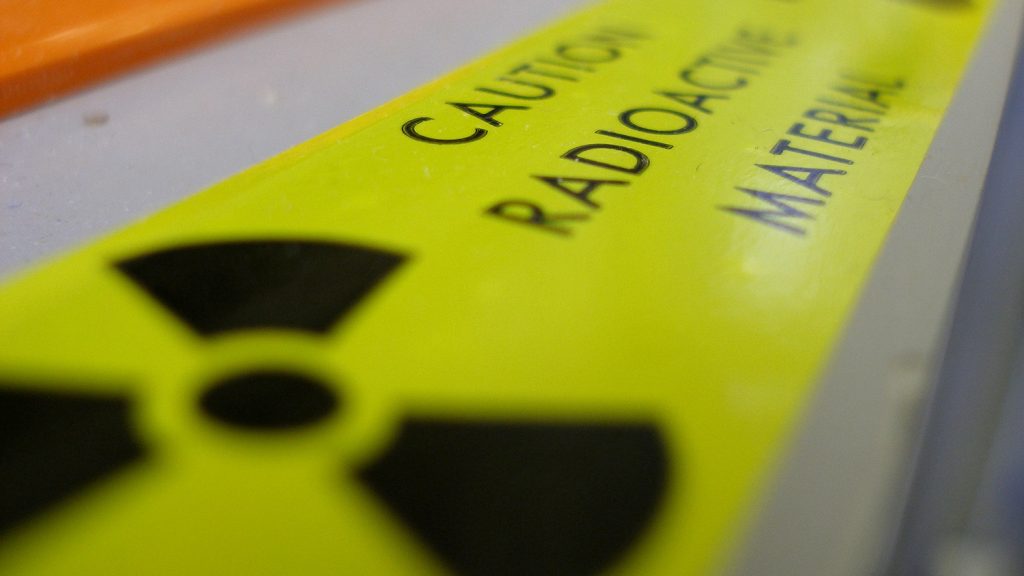