Study Sniffs Out Effects of Dogs, Humans on Wildlife

Exploring a protected forest like Umstead State Park in Raleigh with your dog sounds like a relaxing way to enjoy nature. But how much does your visit disturb wildlife?

A new camera-trap study of 33 sites in the Southeast, published in Biological Conservation, provides the first large-scale research designed to answer that question in North America. Previous studies in developing countries have shown that feral and free-roaming dogs can kill or harass wildlife, but the U.S. situation hadn’t been studied.

Using camera traps, the project documented over 23,000 cases of dogs using natural areas, but 99 percent of dogs stuck to the trail and 97 percent were with their owners. Scientists looked at where and when their camera traps detected wildlife in comparison with dogs to see what impact man’s best friend was having on white-tailed deer, eastern gray squirrels and northern raccoons.

“Other studies have shown that wildlife will run away from people walking dogs, but we wanted to look deeper to see if these occasional disturbances make animals change the ways they use the habitat,” says Arielle Parsons, lead author of the study and a researcher at the North Carolina Museum of Natural Sciences. “Overall, we found the impact of dogs was relatively minor.”

Results showed that a human’s presence was more threatening than a single dog or coyote.

Potential prey species temporarily avoided areas that dogs, humans and coyotes had recently visited, but the deer, squirrels and raccoons later returned. Wildlife reacted more strongly to people with dogs than people without dogs, displaying greater vigilance and avoiding the areas for a longer time.

The study also found that park regulations have some effect on dog and human behavior. Parks with leash laws had a higher leashing rate (76 percent versus 55 percent) and parks that prohibited dogs had 10 times fewer dogs.

“The bottom line of our work is that we have a ton of dogs using our parks, but most stay on-trail and don’t harass wildlife much,” says co-author Roland Kays, wildlife biologist with North Carolina State University and the North Carolina Museum of Natural Sciences. “Park regulations for dogs combined with responsible owners can minimize disturbances to wildlife.” 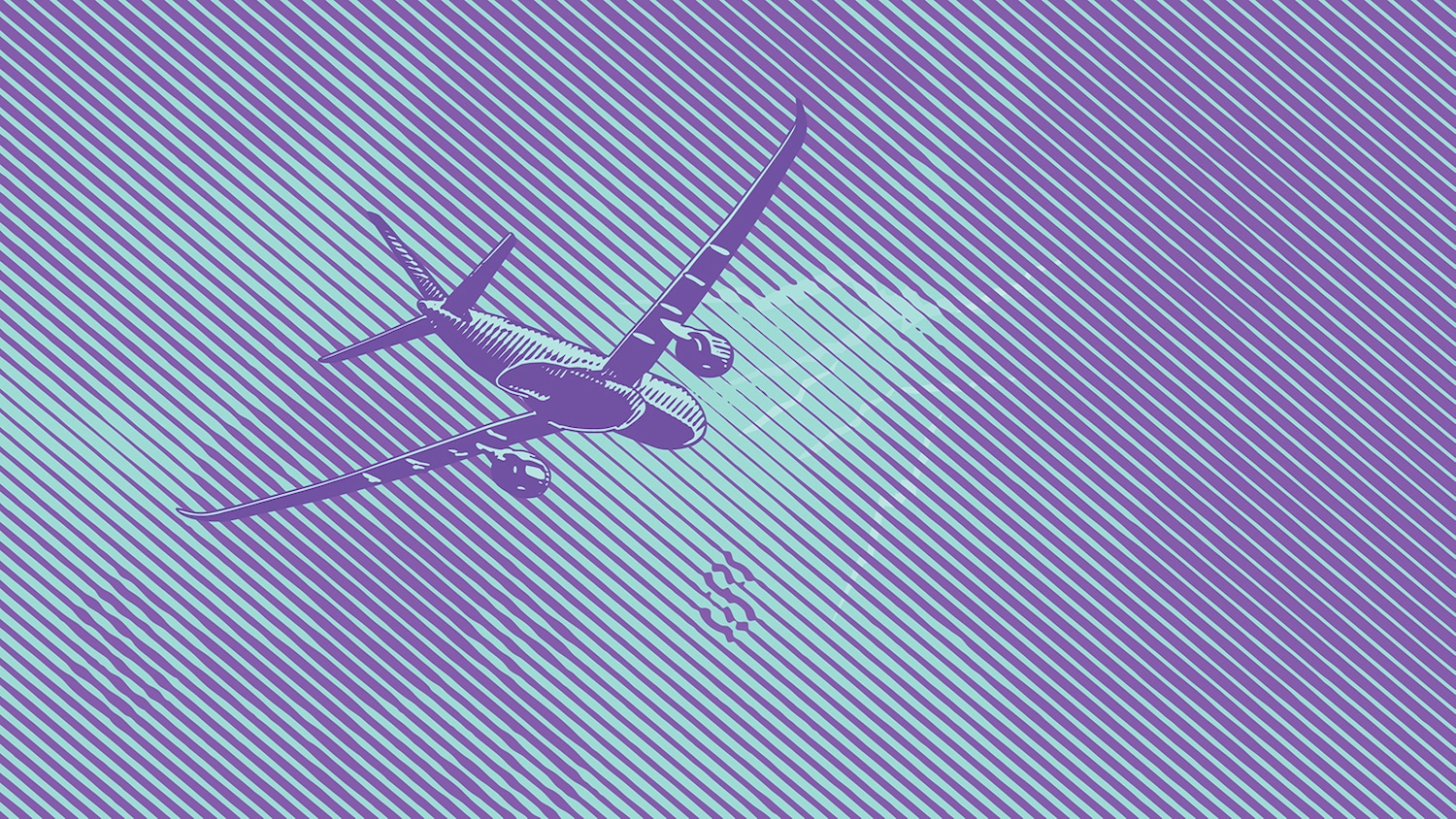