‘Is This a Brown Recluse?’ A Year of Looking at Spiders

Editor’s Note: This is a guest post by Matt Bertone, an entomologist at NC State University. In 2017, Bertone co-created the @RecluseOrNot Twitter feed with Catherine Scott (of the University of Toronto Scarborough) and Eleanor Spicer Rice (an entomologist and writer based in Raleigh). Think of it as a public service for people with spider questions. We ran a post on the project when it was launched, and thought we’d follow up with Bertone to see what they’ve learned so far.

In 2017, a group of us decided to tackle the ever-present problem of spider misidentification by creating the Twitter account @RecluseOrNot. Focused mainly around the eponymous recluse spiders – particularly, but not limited to, the brown recluse (Loxosceles reclusa) – our account uses social media to help people identify potential recluses and educate them about spiders in general.

At the time of writing this, we have 1,971 followers – a fairly respectable number, though we had no goal in mind when we started. In the first year of our account being active, from September 2017 to September 2018 (all of the data in this piece refer to this period), we had 548 submissions, or an average of about 1.5 submissions per day. There was a seasonality for submissions, though: we got fewer submissions in the winter months (about 5-20 per month) than we did during the summer months (about 70-90 per month).

Identification requests came from 13 countries, including India, Thailand, and the Philippines. Domestically, we received tweets from 45 states, Washington D.C., and Puerto Rico; the only states without submissions were Alaska, Delaware, Nevada, Rhode Island, and Wyoming. People all over the place wanted to know whether they had found a recluse.

As expected, there were a lot of images of non-recluse spiders submitted. In fact a total of 444 submissions (81 percent) were not recluses. In these cases we responded that they were #NotARecluse and described what features could be used to help distinguish them.

However that means that 104 of the submissions (or 19 percent) were of actual recluse spiders. Responses to these submissions were tagged with #ReallyRecluse.

So, which unfortunate spiders are people most often confusing with recluses?

As you probably can guess, many of these spiders are brown. But upon closer inspection there are features that can be used to distinguish them from recluses.

As far as where recluses were most commonly found, the pattern of #ReallyRecluse submissions was similar to our traditional knowledge of their range. Thus, most recluses were found well within the range, a few were found in marginal states, and a few (nine) were found outside the range (not an unknown phenomenon, but very rare). States that had more recluses submitted than non-recluses included Missouri, Oklahoma, Kansas, and Arkansas, while a few states had numerous submissions without a single recluse (e.g. California).

For now, we plan to run the account for at least another year or two in order to get enough data to perhaps publish our findings.

But while scientific research and data are nice goals, I think I speak for the entire team when I say there is much more satisfaction in helping people identify their spiders and educating them about our eight-legged friends. If our account helps to educate just a few people, or puts their minds at ease (or, perhaps, helps them deal with their recluses) I think our work has been useful. 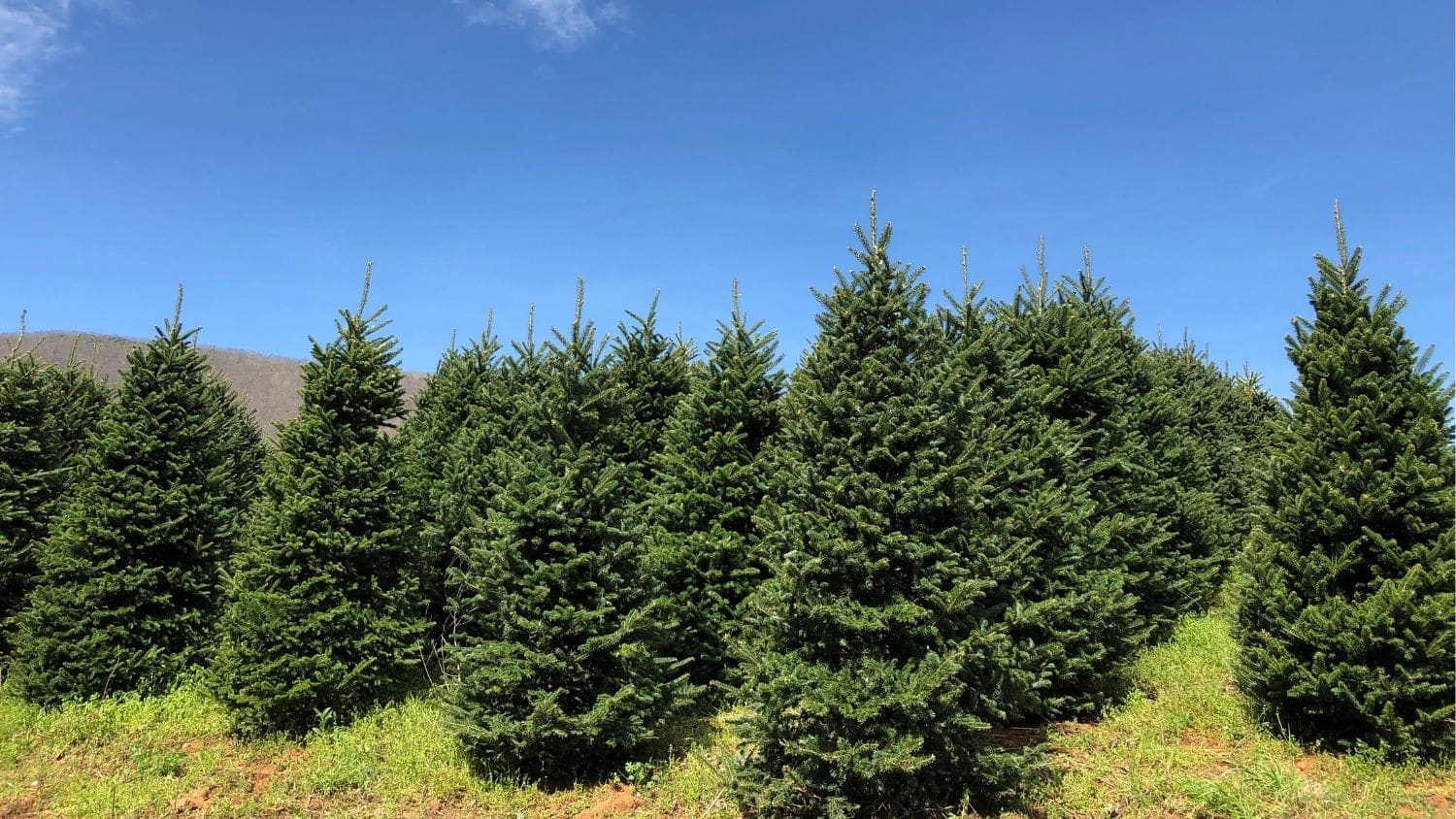 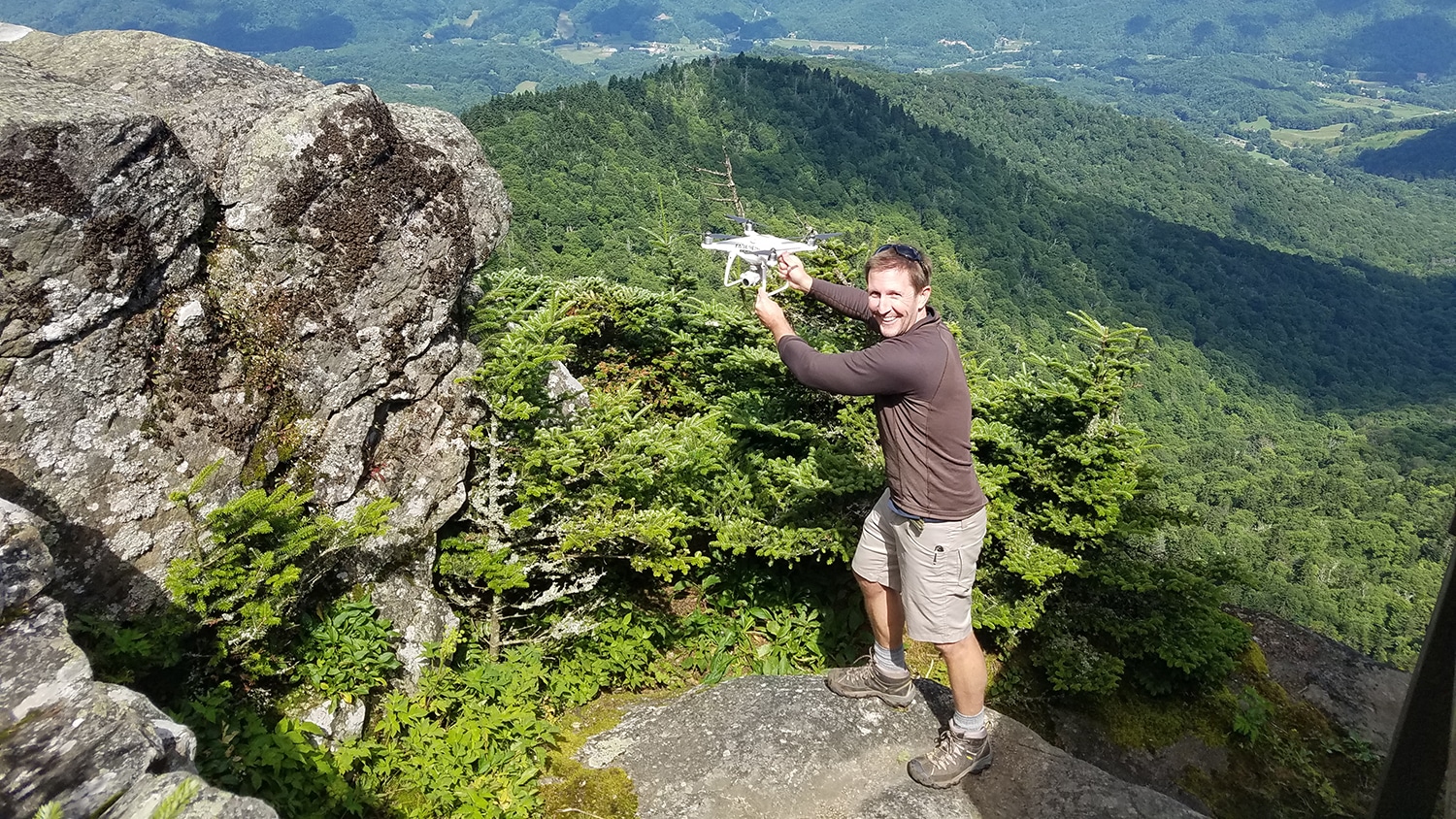