Sometimes kids ask really simple questions – and parents have no idea what the answers are. When one of our colleagues was asked what it sounds like on the planet Uranus, she was stumped. And so were we! So we asked an expert. (And, yes, we know this subject lends itself to jokes about flatulence, but we’ll let you come up with your own jokes – this is a pun-free post.)

Paul Byrne is a planetary geologist and an assistant professor in NC State’s Department of Marine, Earth, and Atmospheric Sciences. Because Byrne studies how (and why) planets look the way they do, we figured that he’d be a great person to talk to about what Uranus might sound like. And we were right!

What Would It Sound Like If You Were On Uranus?

Basically, it would sound windy. (Again, you will have to supply your own puns here.)

“This answer depends on where on Uranus you are,” Byrne says. “Uranus is what we call an ‘ice giant,’ and is composed almost entirely of gases and fluids, so there’s no real ground to stand on. From a distance – in other words, in space – there’s no sound at all (space is a vacuum, and sound doesn’t travel in a vacuum – or, at least, not very well), so you won’t be able to hear Uranus. But within the atmosphere itself, there’s plenty of sound; there’s wind, which you could hear if you were able to fly through the atmosphere in a helicopter, say, or in a balloon.

“It’s extremely difficult and expensive to get any kind of vehicle to Uranus, so it’ll be a long time before we really do hear the planet’s weather, but it’s certainly possible.”

This made us think of another question. We know that there are radio telescopes that collect radio waves from radio sources in space, but …

“All the giant planets in our solar system – Jupiter and Saturn (together called ‘gas giants’), as well as Neptune and Uranus – emit radio signals,” Byrne says. “So pointing a radio telescope at these worlds means that we’re able to ‘hear’ them this way, too. But the difference is that we’re ‘hearing’ them at radio frequencies, instead of what we normally consider as ‘sound’ (which is caused by minor vibrations in air, water or some other medium).

“In fact, Jupiter is the second-noisiest body in the solar system, in terms of radio emissions, after the sun,” Byrne says. “Uranus and Neptune are the least noisy of these four giant planets. Jupiter’s radio noisiness is due, in part, to the fact that it’s closer to Earth than those other worlds. But mainly, it seems, Jupiter is so noisy because it is just much bigger – Jupiter is about three times more massive than Saturn, and more than 20 times more massive than Uranus and Neptune.”

What Can We Learn About Planets From Radio Waves?

“Listening to giant planets at radio frequencies can tell us a great deal about their composition and interior structure, and even their weather systems,” Byrne says. “We can learn about their magnetic fields (all giant planets have internally powered magnetic fields, just as Earth does, although the mechanisms creating these fields are probably different between the giants and our rocky world). And it’s also possible to determine the rate at which the giant planets are rotating.

“Of course, doing so is much easier with a spacecraft near a planet, rather than from Earth – which is exactly what NASA’s Voyager 2 spacecraft did when it flew past Uranus in 1986.”

What Do Radio Waves Tell Us About Uranus?

“A lot of what we know about Uranus comes from the Voyager 2 probe, which carried a variety of instruments including a radio experiment,” Byrne says. “Voyager 2 was able to help measure the rotation rate of Uranus, and was even able to hear bursts of radio waves that could have been lightning!” 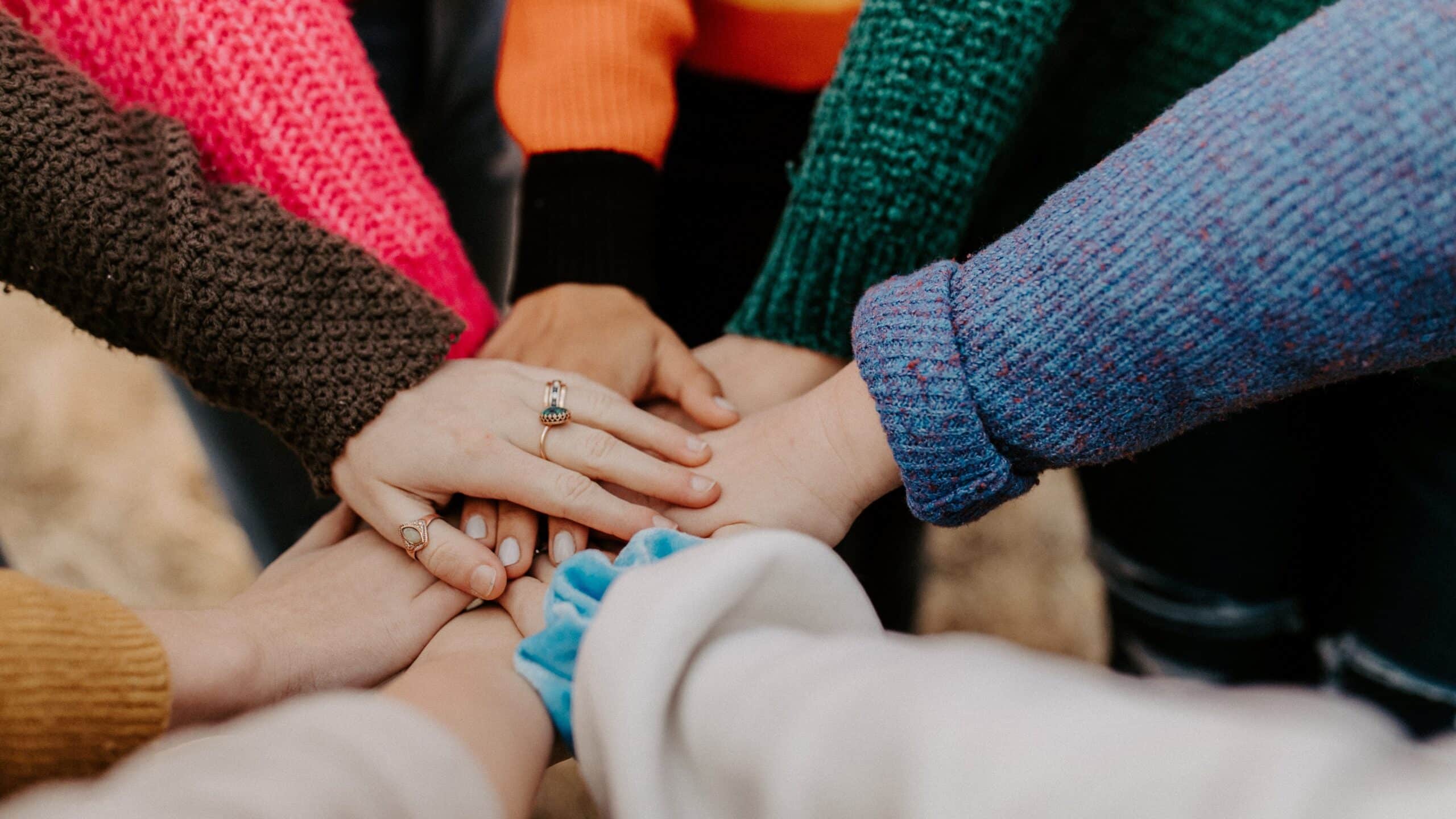