This is a repost from The Conversation.

With global travel curtailed during the COVID-19 pandemic, many people are finding comfort in planning future trips. But imagine that you finally arrive in Venice and the “floating city” is flooded. Would you stay anyway, walking through St. Mark’s Square on makeshift catwalks or elevated wooden passages – even if you couldn’t enter the Basilica or the Doge’s Palace? Or would you leave and hope to visit sometime in the future?

The United Nations Intergovernmental Panel on Climate Change recently reported that over the next 30 years flooding in Venice will increase. With the Adriatic Sea rising a few millimeters each year, severe flooding that once happened every 100 years is predicted to happen every six years by 2050, and every five months by 2100.

Venice is just one example of the challenges of preserving iconic landmarks that are threatened by the effects of climate change, such as rising seas and recurrent, intensifying droughts, storms and wildfires. In my research as a social scientist, I help heritage managers make tough decisions prioritizing which sites to save when funds, time or both are limited.

That includes planning for threatened World Heritage sites designated as cultural or natural treasures by the United Nations Educational, Scientific and Cultural Organization. Many U.S. national parks are also at risk. And as I see it, success will require new thinking about what preservation means.

Across the globe, innumerable cultural sites face storm-related flooding, erosion and inundation from rising seas. They include many in the U.S., such as Jamestown Island in Virginia, New York’s Statue of Liberty and Charleston, South Carolina’s Historic District.

Experts in cultural preservation worldwide agree that it is impossible to protect all of these places forever. Many would require constant restoration. Others will need defenses like sea walls and flood gates – but those defenses might not be effective for long.

Some sites could be protected in ways that visibly alter them – for example, elevating or moving buildings, or allowing them to be damaged or removed from the landscape. Such steps go beyond restoration, which can conflict with mandates to preserve sites and structures in perpetuity.

An early test of this approach occurred in 1999, when relentless erosion of the North Carolina shoreline forced the National Park Service to move the Cape Hatteras Lighthouse and Keeper’s Quarters about a half-mile inland. Relocating these mid-19th-century structures cost $US11.8 million and sparked debate about how to deal with other imperiled historic buildings.

In 2015, managers at North Carolina’s Cape Lookout National Seashore realized that buildings in Portsmouth Village and Cape Lookout Village, two maritime historic districts on barrier islands, were endangered by storm-related flooding and rising seas. Portsmouth Village, which dates to 1753, served as a thriving port town during colonial settlement, while Cape Lookout Village provided navigational support with construction of a lighthouse in 1812 that was replaced in 1859.

These buildings are listed on the National Register of Historic Places, which requires managers to preserve them in perpetuity. But officials were uncertain about which historic buildings to save first. They also had to identify a strategy, such as moving or even removing buildings, that would maximize the significance preserved across the park’s landscape.

I developed a process to quantify the relative significance of historic buildings to help them. Our team then created a planning tool to help National Park Service managers make cost-effective decisions. Our model compiles data on each building’s significance and vulnerability. It evaluates adaptation costs, such as elevating or relocating buildings, given available funding, and charts possible strategies over a 30-year period.

When we tested the model on 17 flood-prone Cape Lookout buildings, we found that the best strategies were elevating them in place or moving them to higher ground and then elevating them. However, interviews with local people revealed that changing the location or the look of these buildings upset some former residents and their descendants.

Many people we talked to held deep connections to these places that were part of their personal, family and community identities. Surprisingly, some said they would rather lose some of these buildings than alter them. Other stakeholders – including members of partner organizations and park visitors – had different opinions on what should be done.

After Hurricane Dorian severely damaged Portsmouth Village in 2019, park managers made the hard decision to dismantle and remove some of the buildings while restoring others. But an important question remains: What should be done at other highly vulnerable locations?

[Get the best of The Conversation, every weekend. Sign up for our weekly newsletter.]

These findings inspired me to explore global, people-centered approaches to preservation and the international policies governing them.

Current policy recommendations focus on restoration or defenses, and oppose physical change. In fact, the only process that exists is to add sites undergoing physical change to the List of World Heritage Sites in Danger. However, adding a site to the “danger” list is politically undesirable because it can generate bad press, reduce tourism revenue and deter funders from supporting rescue efforts.

The need to transform

My research calls for a more proactive approach, including preemptive efforts to prevent damage. I see a need for a new category: “World Heritage Sites in Climatic Transformation.”

This approach draws on the ecological concept of resilience, which is essentially the ability to survive by changing and adapting. It would allow managers to repair, adapt or even transform vulnerable places. This new classification would place communities at the center of the planning process and create a searchable database of climate impacts and interventions.

Transforming heritage sites may be controversial, but the clock is ticking. Researching, designing and constructing defenses takes time. For example, floodgates installed to protect Venice are being tested a decade later than planned.

In my view, saving cultural and historic sites from climate change will require a new approach to heritage preservation that includes transformation. Now is the time to think creatively, with input from people whose heritages are represented in these places, to discover new pathways to protecting them. 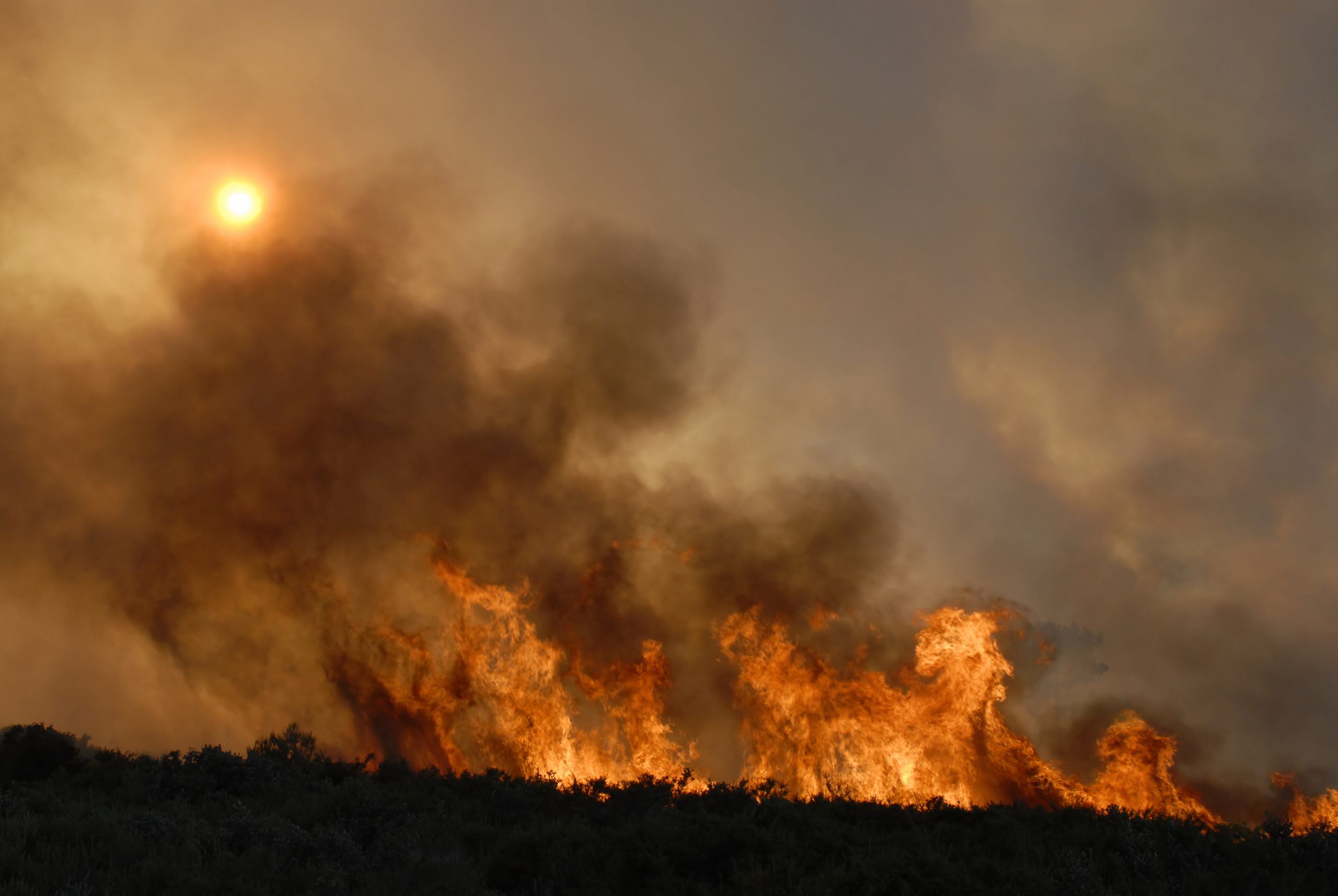 Ask an Expert: How Dangerous is Wildfire Smoke? 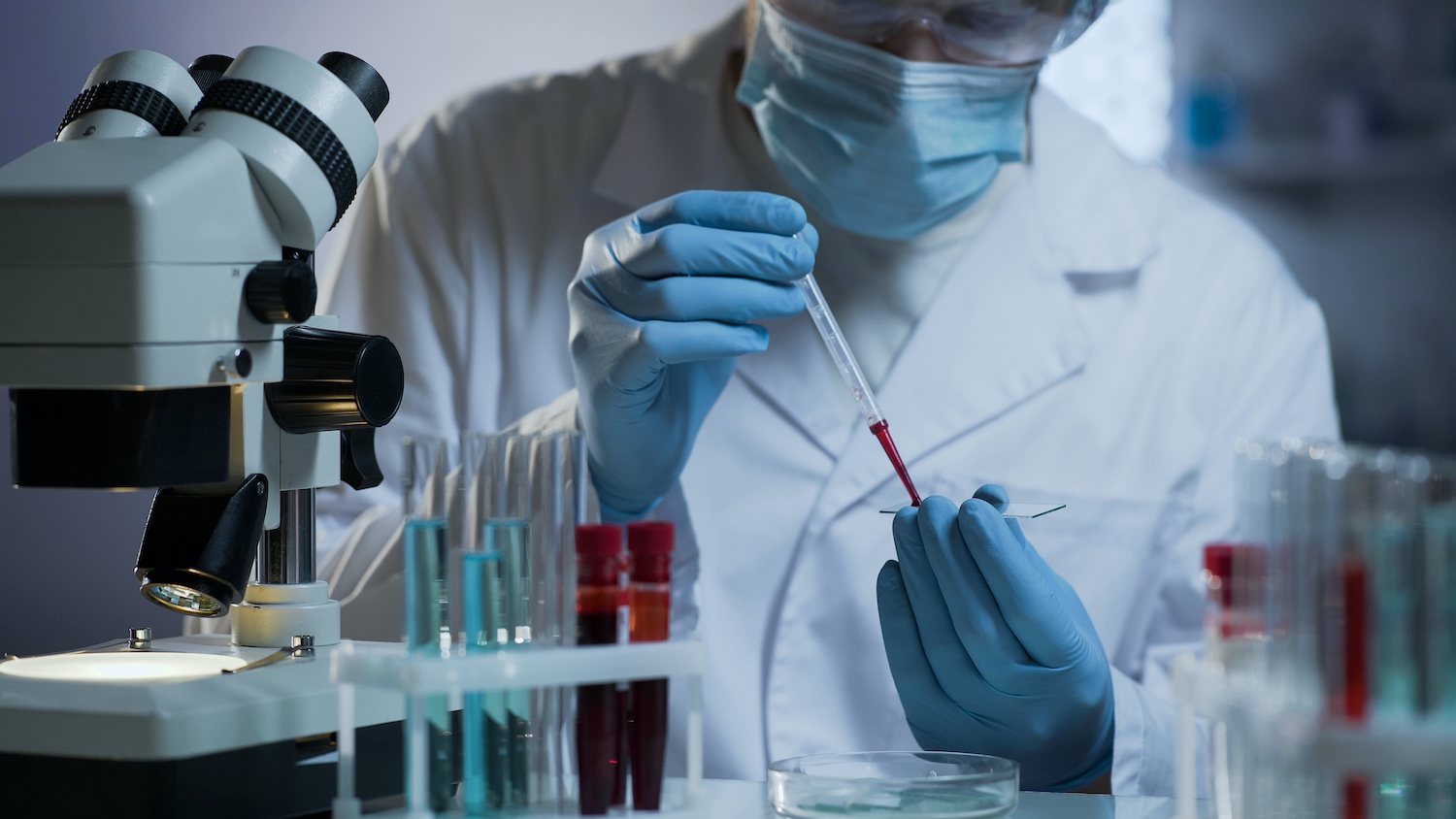