Shedding Light on the Secret Reproductive Lives of Honey Bees

Honey bee health has been on the decline for two decades, with U.S. and Canadian beekeepers now losing about 25 to 40% of their colonies annually. And queen bees are failing faster than they have in the past in their ability to reproduce. The reason has been a mystery, but researchers at North Carolina State University and the University of British Columbia are finding answers.

Their latest research, published Jan. 8 in the journal Communications Biology, offers clues about what’s behind queen bee failure, finding that when sperm viability is low, the expression of a protein known to act against pathogens such as bacteria and viruses is high.

David Tarpy, a University Faculty Scholar and professor in NC State’s Department of Entomology and Plant Pathology, says the study has important implications for beekeepers and their customers, the farmers who rely on honey bees to pollinate their crops.

“Beekeepers have identified problem queens as a top management concern, but what’s causing the problem is largely invisible. Queens go bad, and we don’t know why,” Tarpy said.

Healthy Hives Depend on Healthy Queens

Alison McAfee, a postdoctoral scientist at NC State and UBC, was the study’s lead author. She explained that to have a healthy hive, honey bees depend on a healthy queen, the only female bee in a colony that can reproduce.

The queen mates with many males, but only early in life, storing all the sperm that she’ll use in her lifetime in her spermatheca, an abdominal organ that looks like a tiny pearl. When the sperm begin to die, the queen can’t produce as many fertilized eggs. That causes the colony’s population to decline.

“Queens have the potential to live for five years, but these days, half the time queens (in managed honey bee colonies) are replaced within their first six months because they are failing,” McAfee said. “If a beekeeper is really lucky, a queen might live two years. Beekeepers need answers about why their queens are failing.

“The more we can find out about what is actually happening within these failed queens, the closer we can get to understanding why this queen failure is happening in the first place.”

What the Researchers Found

In their research, McAfee, Tarpy and their colleagues found that queens that were failing reproductively had significantly fewer sperm than ones that were reproductively thriving. And a higher percentage of the sperm they did have were dead. The researchers also discovered that compared to reproductively healthy queen bees, the failed queens were more likely to have higher levels of two viruses – sacbrood virus and black queen cell virus.

“The high levels of these viruses and poor sperm viability made us interested in seeing if there was a trade-off happening in the honey bee queen,” McAfee said. “There’s a classical hypothesis in reproductive biology that you can’t do everything well, so there’s a trade-off between immunity and being able to reproduce. It’s been found in quite a few other organisms, including insects, that there are such trade-offs.”

To find out if the same would be true with the honeybee queen, the researchers used a tool known as a mass spectrometer to gain a better picture of what was going on in the spermatheca of the healthy and failed queens. They identified 2,000 different proteins and determined which ones were linked to sperm viability.

One of the most significant proteins linked to sperm viability, McAfee said, was lysozyme. Lysozyme is an enzyme that’s part of animals’ immune systems.

“The queens with the highest sperm viability had the lowest abundance of lysozyme, indicating that they weren’t investing resources in this kind of immune response,” McAfee added. “That supports this idea that there’s a trade-off between the queens being able to fight off infections and being able to maintain their stored sperm.”

Findings Are a First Step Toward Solutions

Tarpy said that the research could begin allowing researchers to find the cause of queen failure and find molecular tools that could “help identify bad queens upstream in the process before beekeepers use them and before they realize they’re bad.”

Right now, the cause of queen failure isn’t clear. “The underlying mechanisms could be disease. They could be pesticides. They could be improper nutrition,” he said. “We don’t know, so we are working our way backward to identify the causes.”

Once the causes are clearly understood, Tarpy added, scientists can then work forward “to help beekeepers keep mortality levels down to sustainable levels and thus keep their colonies thriving.”

This research was supported by grants from the Natural Sciences and Engineering Research Council of Canada, Genome Canada and Genome British Columbia, Project Apis m, the Boone Hodgson Wilkinson Trust, the Canadian Bee Research Fund and the U.S. Department of Agriculture’s National Institute of Food and Agriculture.

An Extreme, Unusual 2020: The Weather Year in Review 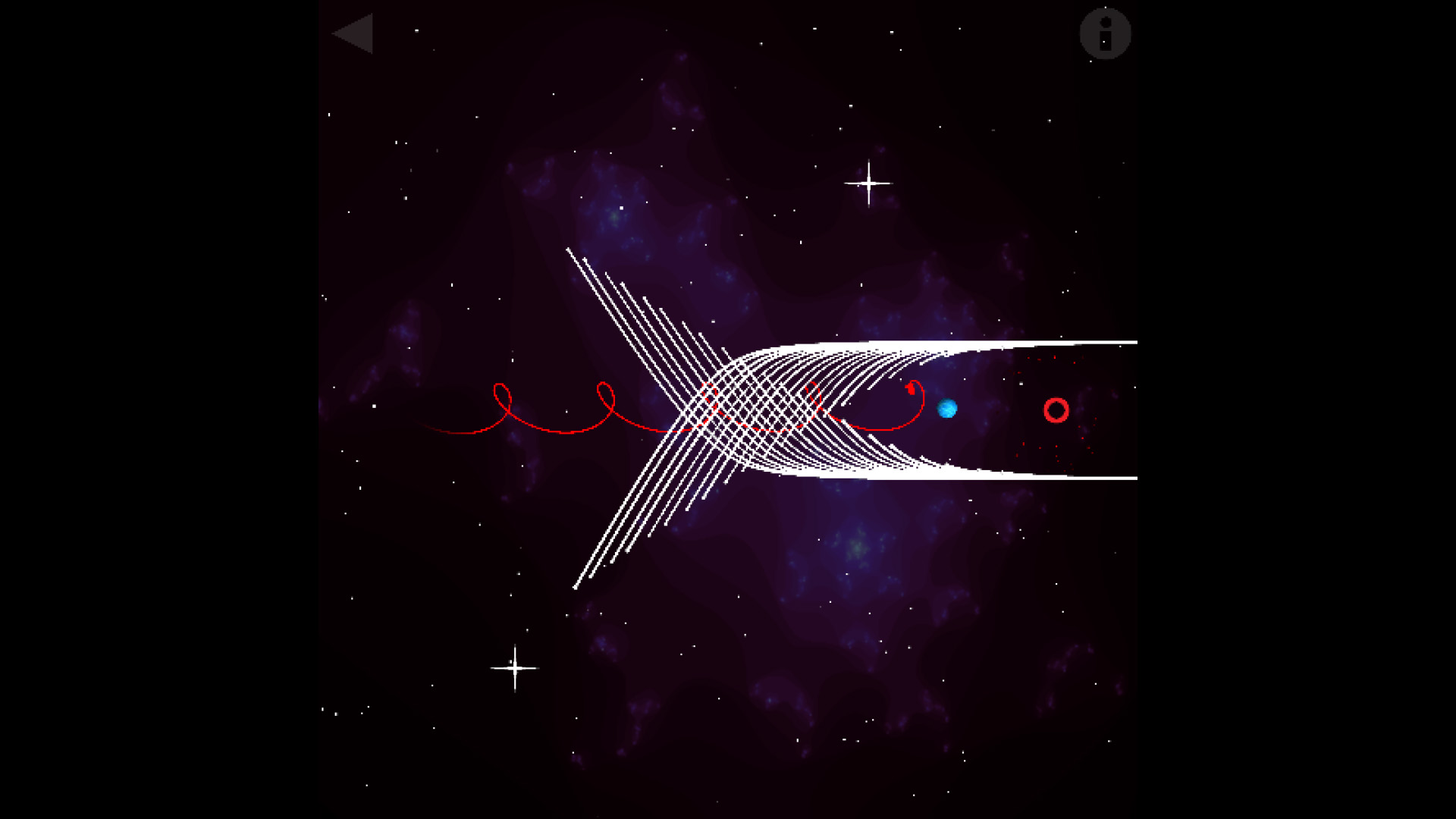